Fats: You Gave Me Such a Thrill 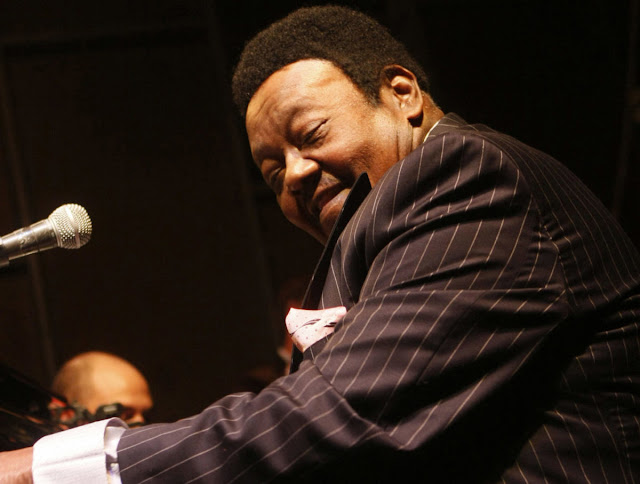 One of my old friends, now late of this world, once told me his mother always wanted him to be a journalist, but he ended up a piano player in a New Orleans brothel anyway. Well, in the old red-light district of New Orleans at least, if not exactly in what Jeff Noble preferred to call a "knocking shop". And not before Jeff had had a very long and quite distinguished career in newspapers, one upon which he embarked as a young man in a hurry and at the cost of a chance to sprint for Australia at the 1956 Melbourne Olympic Games. Like me nine years later, Jeff had taken up an early December end-of-college year cadetship in journalism, thus denying himself the chance to compete against the legendary Bobby Joe Morrow, the Texan flyer who was dubbed "The Fastest Nice Christian Boy in the World". It might have been an interesting clash: Jeff could never have been called "nice" and wasn't especially Christian either.    But while his track days may have been ended, Jeff still cherished the idea of attaining the badge of honour about the journalist and the brothel piano player, of being a Jelly Roll Morton rather than a Quentin Reynolds. He reached the point in life where he could afford to spend his annual leave in Louisiana, making Rue Bourbon his Mecca and haunting the seedier streets of "The Big Easy" and, over time, befriending the people who would secure for him the job of his dreams.   He eventually got to settle in the north-west of the French Quarter, beautifully positioned in Gretna, twixt Basin and Dauphine streets. From there he sent me a postcard, saying how thrilled he was that Leonard Cohen had described “The moon stood still on Blueberry Hill” as the one immortal line from song. “You just see that full moon suspended. You just want to gaze at it. It stops the mind spinning,” Cohen had said, in a sound opinion he was to repeat more than 20 years later. Jeff added, "It's a line I wish I'd written myself." It was actually written when Jeff was aged just one, by Larry Stock and Al Lewis. 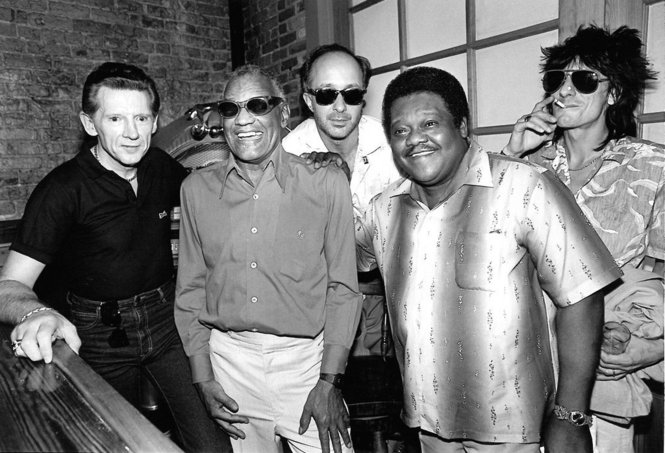 
When I found you
The moon stood still
On Blueberry Hill
And lingered until
My dream came true
Posted by Robert Messenger at 12:51 2 comments:

Yet another typewriter has featured in Google's doodles. Today's doodle marked what would have been the 106th birthday of British journalist Clare Hollingworth, who was the subject of an ozTypewriter blog post almost exactly a year ago, on October 11, 2016.
Hollingworth scooped the world with news of the outbreak of World War II. On August 31, 1939, the then 27-year-old Hollingworth had been working as a journalist for less than a week when London's Daily Telegraph sent her to Poland to report on worsening tensions in Europe. Terry Chapman takes up the story of what happened in the early hours of the morning of the very next day, September 1, in his book Outbreak: 1939: The World Goes to War: 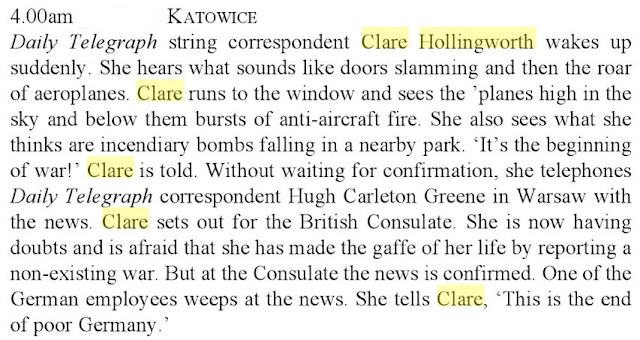 Hollingworth, who went on to report on conflicts in Palestine, Algeria, Iran, Egypt, Pakistan, China, Aden and Vietnam, said she would "happily go anywhere with just a toothbrush and a typewriter". But that typewriter was most usually a Hermes Baby portable, not a standard as shown in the Google doodle. 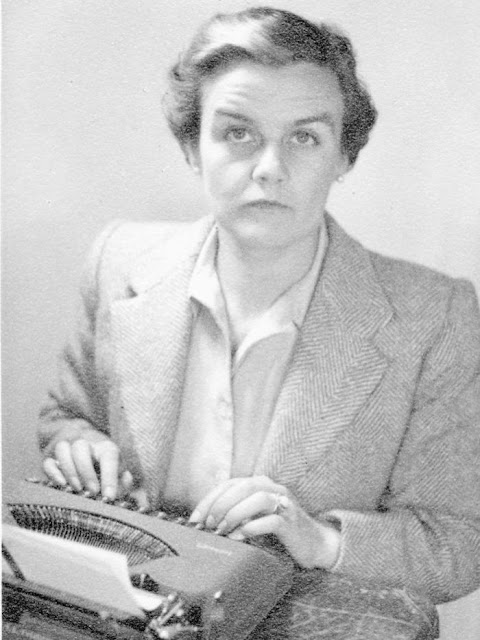 Hollingworth was born in Knighton outside Leicester, home of the Imperial typewriter, but she generally used the Hermes.
Hollingworth died in Hong Kong on January 10 this year, aged 105. 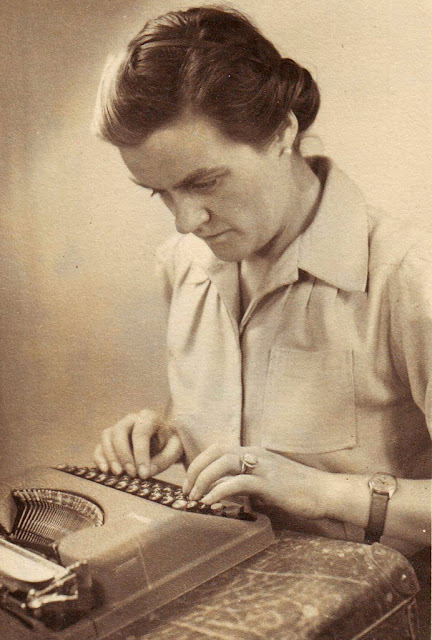 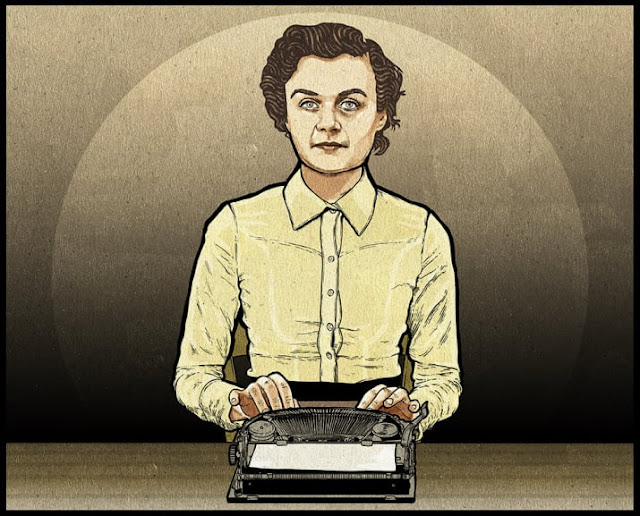 Posted by Robert Messenger at 16:49 4 comments: