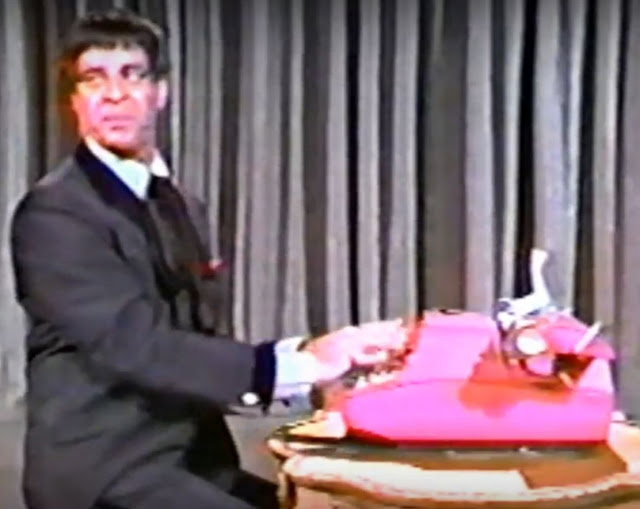 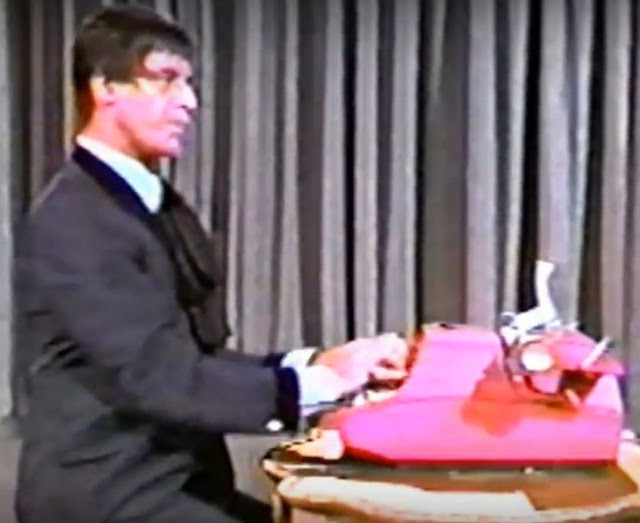 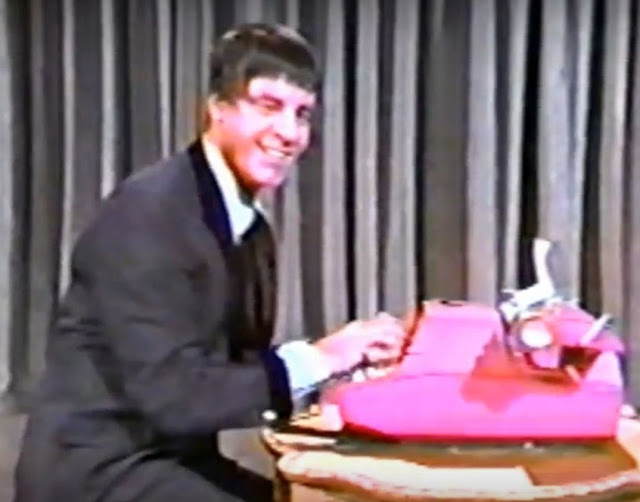 Jerry Lewis has died in Las Vegas, aged 91. He'll always be remembered for "The Typewriter" and for inventing "air typewriting". See http://oztypewriter.blogspot.com.au/2017/02/free-air-typewriter.html
Posted by Robert Messenger at 07:47 1 comment:

60 Typewriters Must Go - for Free, and Fast! 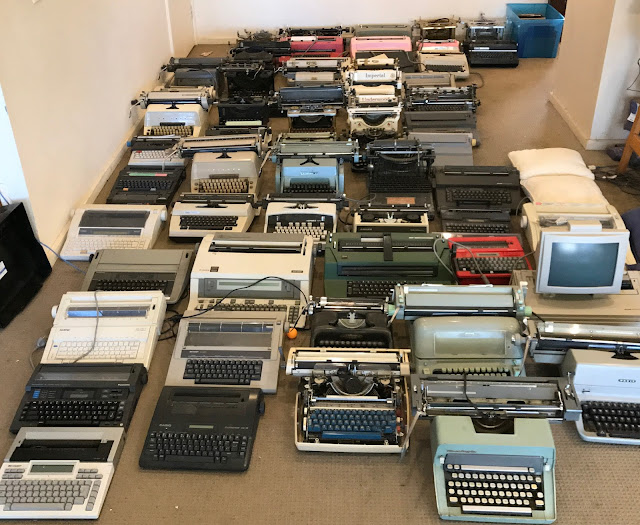 After more than 10 years, during which time it featured on the ABC TV show The Collectors, the Australian Typewriter Museum in Canberra has been closed down and is in the process of being dismantled. There are 60 typewriters here that can be collected, if anyone wants one or more for free, but you'll have to be quick. And they'll have to be collected from the former museum. Anything left here at the end of the month (August 31, 2017) will be dumped. If you fancy anything, let me know ASAP and I'll hold on to it for you. Admittedly, they are mostly electrics and wedges, but some of the older typewriters might came in handy as spare parts machines. There's also a box of typing manuals and typewriter parts books, and a very large chest packed with toy typewriters. As for me, I'm off to a new home, which won't be entirely typewriter free. And this blog will be back to full flow shortly. 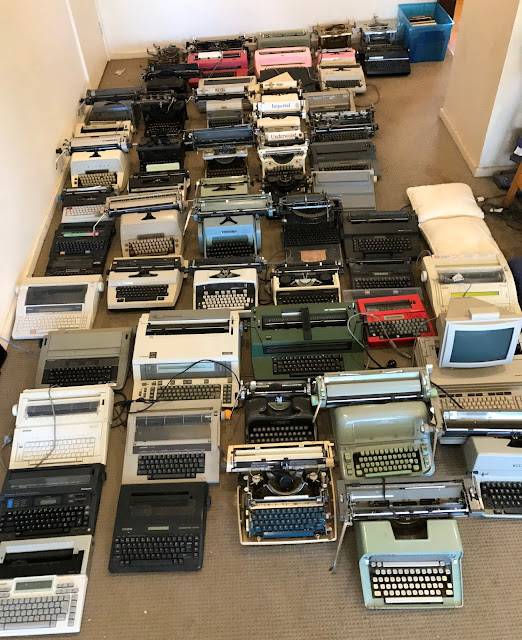 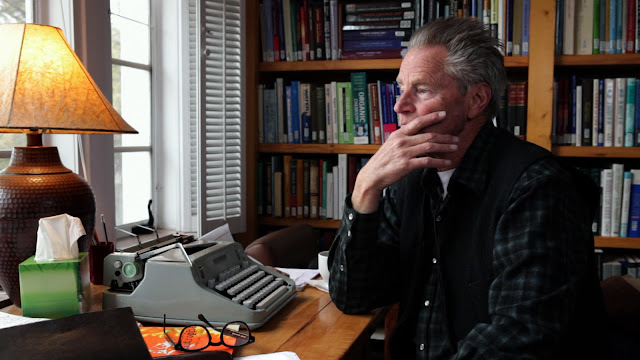 American playwright, actor, author, screenwriter and director Sam Shepard died last week, aged 73. Samuel Shepard Rogers III was born on November 5, 1943, in Fort Sheridan, Illinois. He died on July 27, in Midway, Kentucky. He was the author of 44 plays as well as several books of short stories, essays and memoirs. New York magazine described him as "the greatest American playwright of his generation". 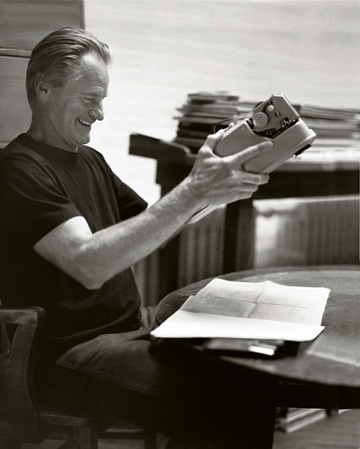 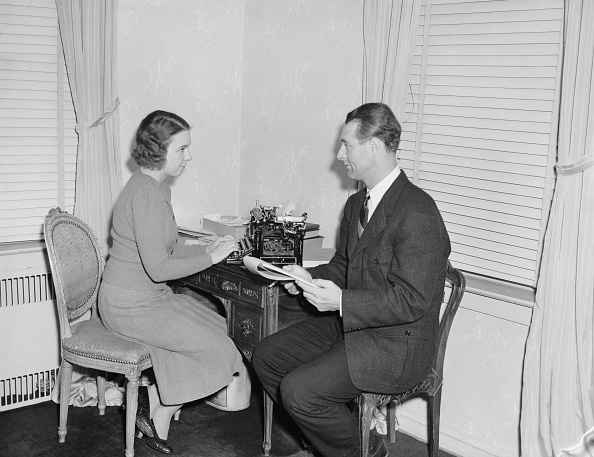 Posted by Robert Messenger at 09:18 No comments: