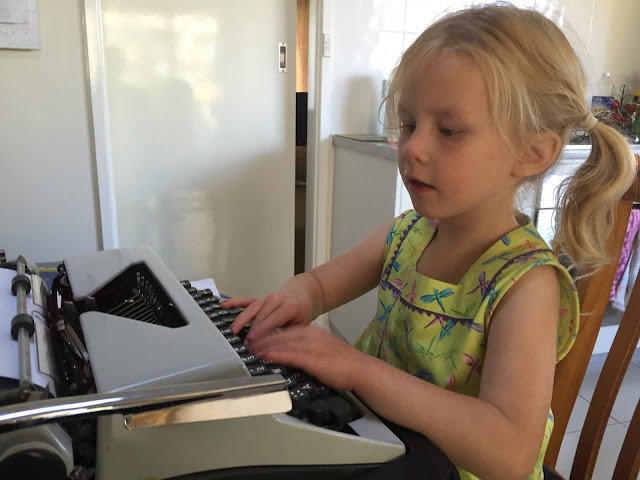 Richard Polt has lot to say, around some fantastic photos, on the subject of "young insurgents" in a section called "Kids at the Keys" in his wonderful book The Typewriter Revolution: A Typist's Companion for the 21st Century (pp242-255). As if any further evidence was needed of the way typewriters act as a magnet for children, an Olympia SM9 I was given on Wednesday has provided it. My daughter-in-law, Emily, has her two part-Lithuanian nieces staying with their grandparents in Canberra for the time being. With their parents, they have moved from London to start new lives in Australia. But, being in transit, they have a need for new things to occupy their time, new challenges to occupy their highly active young minds. This typewriter, now theirs, is helping fill that void. Four-year-old Lara, above, and Nikita, seven, below, had already shown how much typewriters appealed to them when they visited Emily and my son Danny, who have the pink "Golightly" Remington,  a "DanEm" Consul and a lovely pre-war Royal portable set up for use in their living room. Now the two girls have their own Olympia SM9, and they apparently love it. 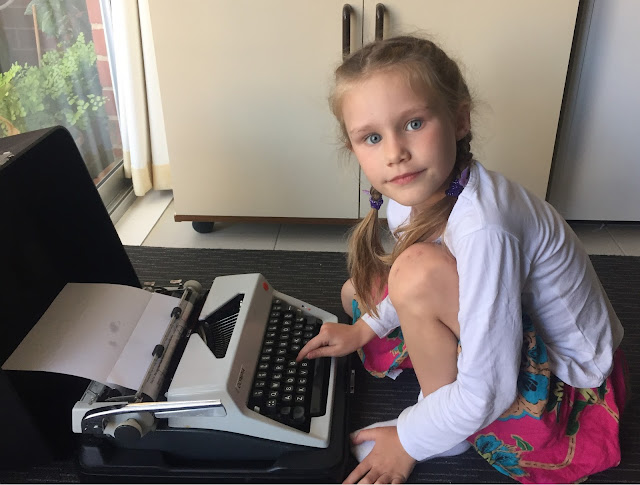 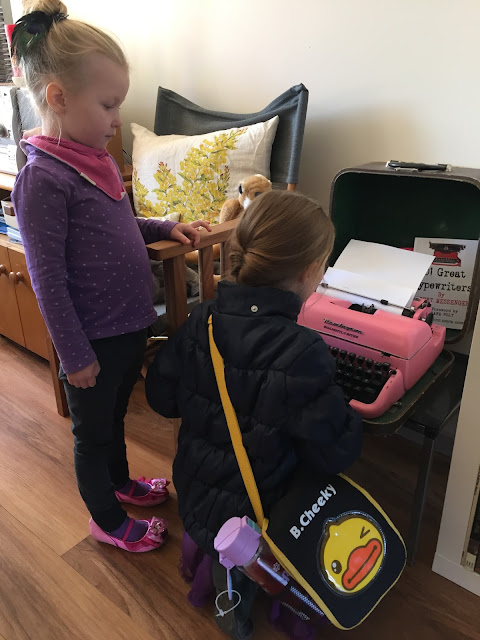 Of course Lara and Nikita's cousin, my grand-daughter Elly, has also been given a typewriter - in fact, on the day she was born, August 26. And already, at age eight weeks, she has shown a deep fascination for stories about how Yost stitched up Sholes, Crandell locked up Densmore's daughter-in-law and Hammond got out of the lunatic asylum. 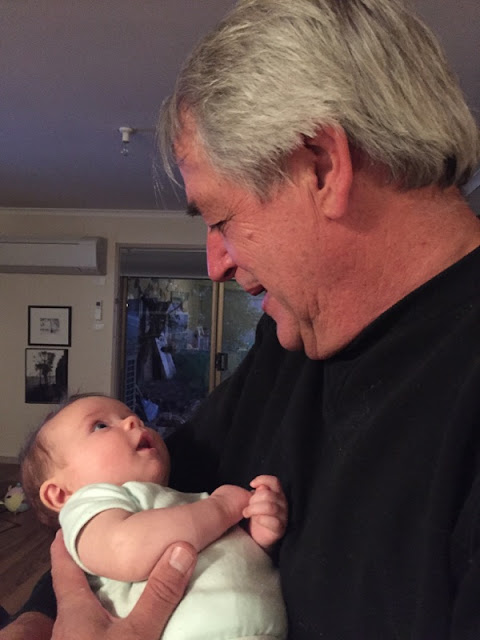 "Tell me that one about Spiro again, grand-dad." 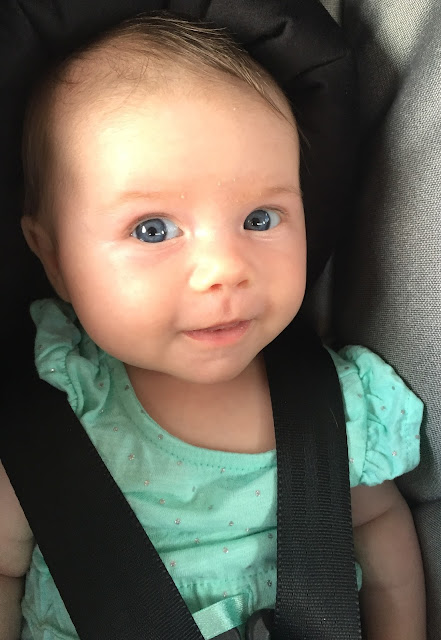 "You're kidding me, a piece of wood and some tin?" 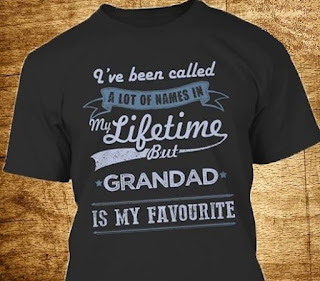 Emily and Danny celebrate their first wedding anniversary on Sunday. Gee, where has the past year gone? Somewhere in a flash ... 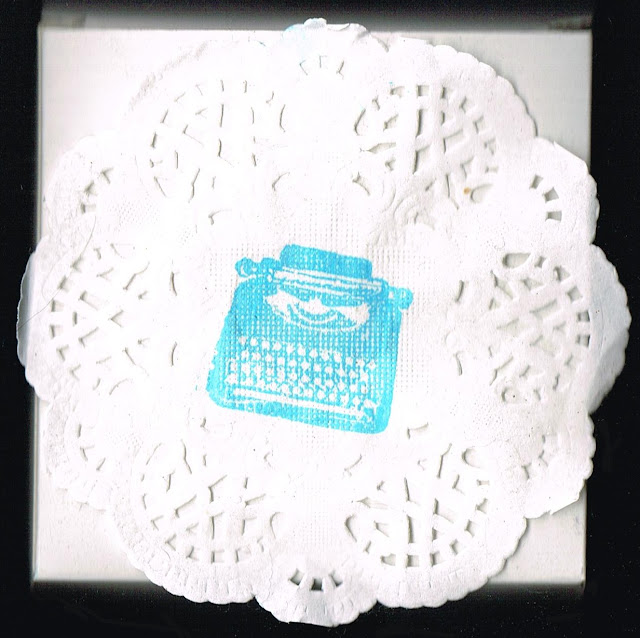 It was good to see the "Golightly" Remington getting some use again. Since Richard's book was published, with a little bit on input from me ("From Workhorse to Cookie Jar", pp299-300) on transforming typewriters, there has been a purely coincidental spike in interest in my January 2013 blog post on the "Polt-Righter" ("Right On! A Really Funky Remington Typewriter") (now owned by Terry Cooksley). I have no way of explaining why this is so, other than to imagine there must be a lot of people out there tackling the transformation process right now. Maybe it is because of Richard's book? 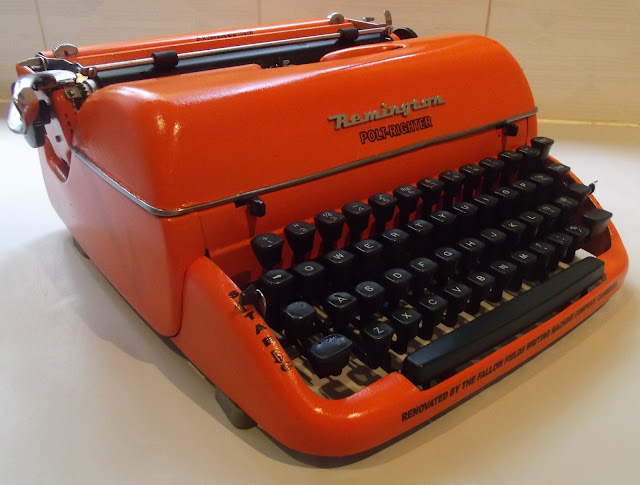 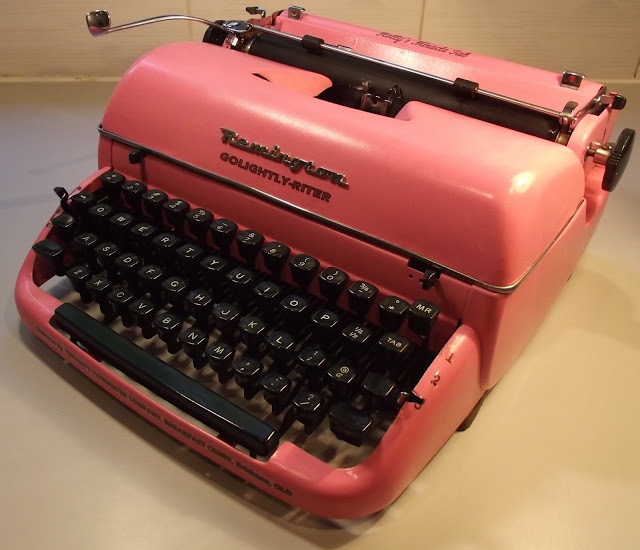 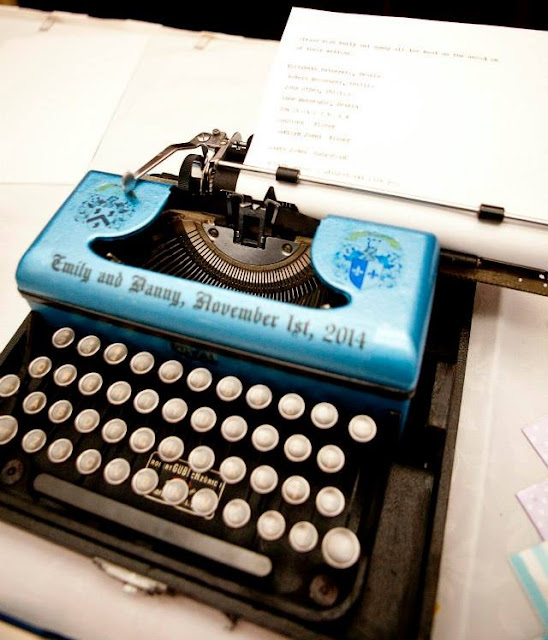 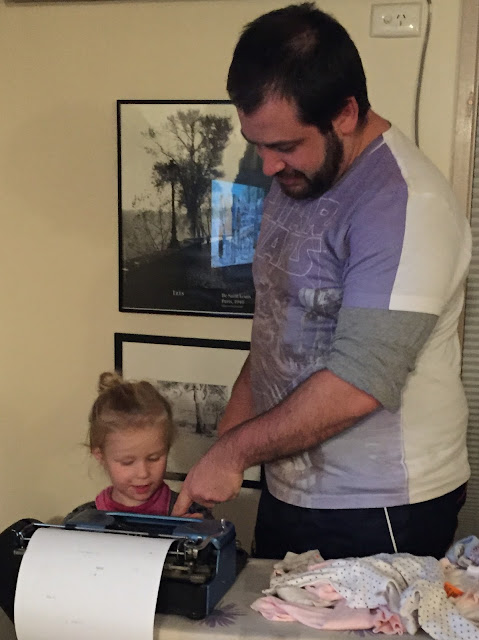 Danny shows Lara how to type
Posted by Robert Messenger at 21:43

It's very inspiring to see the younger generations take to typewriters, keeping the insurgency alive.

Beautiful family pics. Like the new blog header too. Classy!

You've got a wonderful family Robert. Those girls and the baby are darling.

I'd be very interested to see what these kids have to say. About anything.