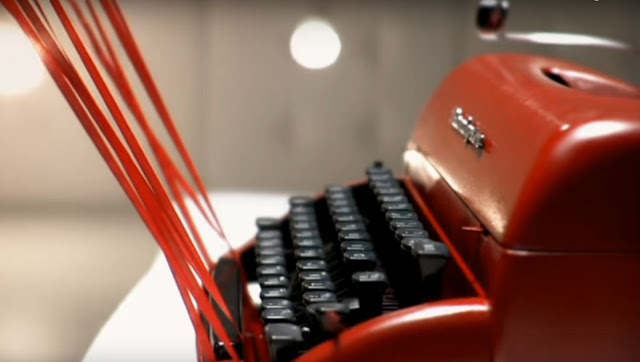 I’d never heard of Kate Miller-Heidke until she became Australia’s representative in the 2019 Eurovision Song Contest. How does Australia, which is in Oceania, come to compete in a European music event? Good question. Not sure I can answer. But Israel, which isn’t in Europe either, hosted this year’s edition, in Tel Aviv. Miller-Heidke came ninth with Zero Gravity, but Australia won the artistic award (apparently the singing, dreadful as it usually is, isn’t enough, and visuals also count). Holland, which is in Europe, won the overall contest through a singer with the distinctly Dutch name of Duncan Laurence, and will stage the event next year. Go figure. 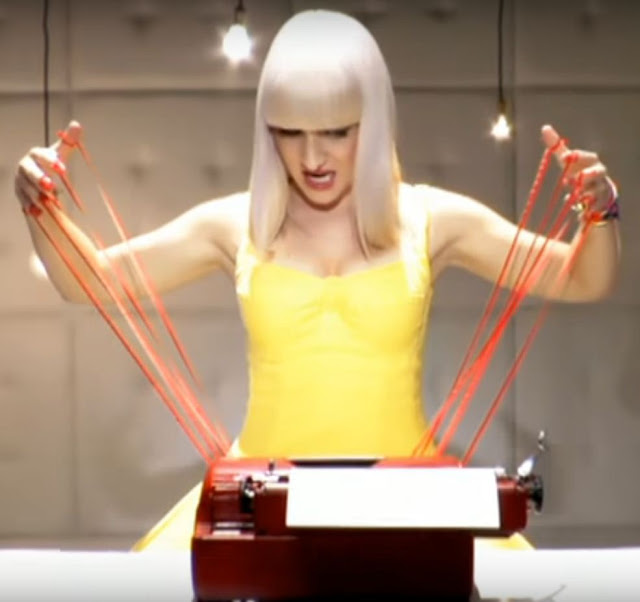 So why is all this on a typewriter blog post? Well, in discovering our latest songbird Kate Miller-Heidke, I was made aware of a 2007 minor hit of hers called Words, the video of which featured a repainted (in bright red) Remington portable typewriter. I can’t recommend the song, but the video is worth watching, if only for the typewriter. 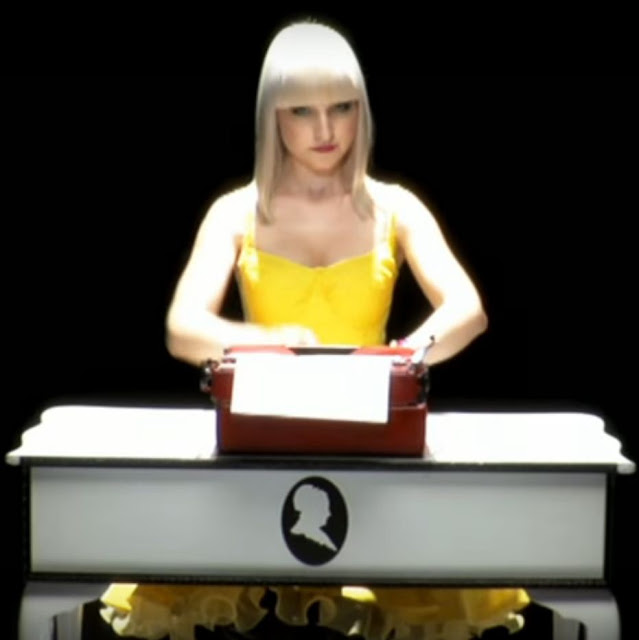 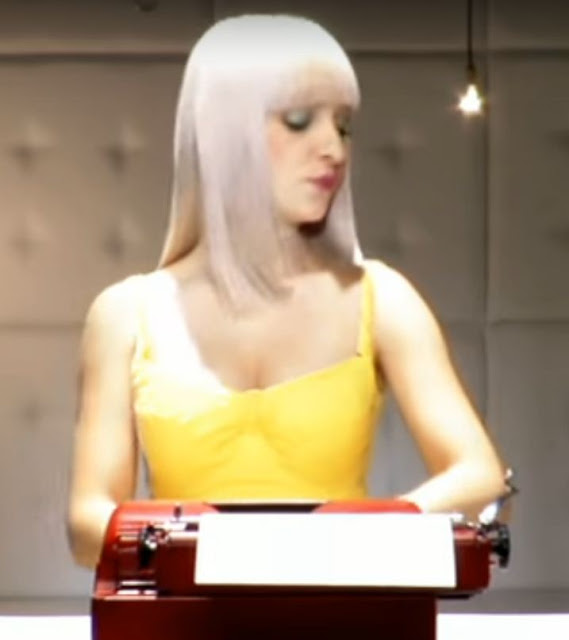 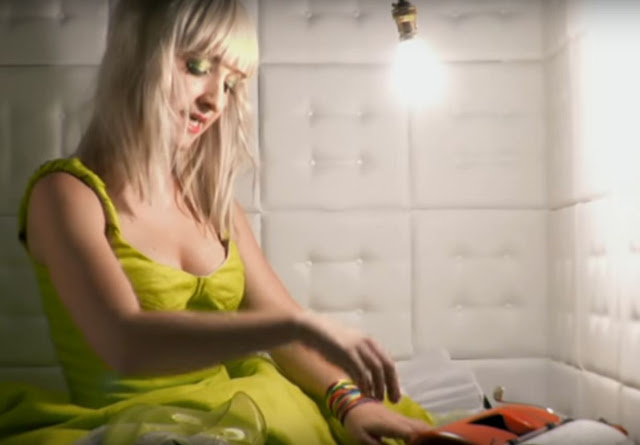 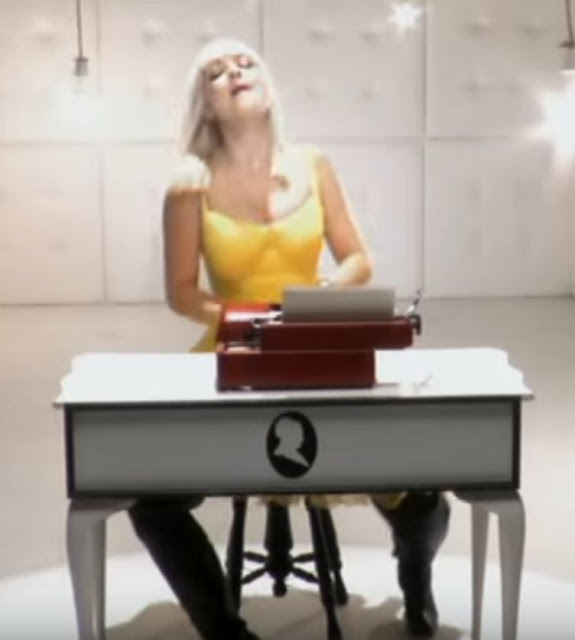 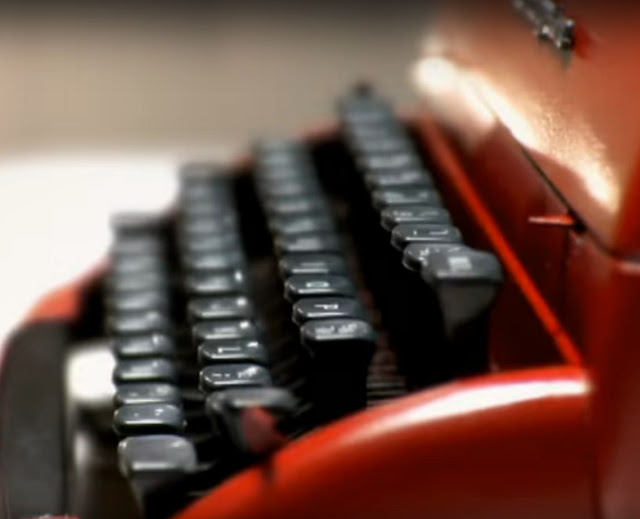 Posted by Robert Messenger at 12:00

The Eurovision song context is bonkers and gets more so every year.