Barbara Jill Walters (September 25, 1929 – December 30, 2022) was an American broadcast journalist known for her interviewing ability. Walters appeared as a host of numerous television programs, including Today, the ABC Evening News, 20/20 and The View. Walters was a working journalist from 1951 until her retirement in 2015. She died at her home in Manhattan on Friday, aged 93. 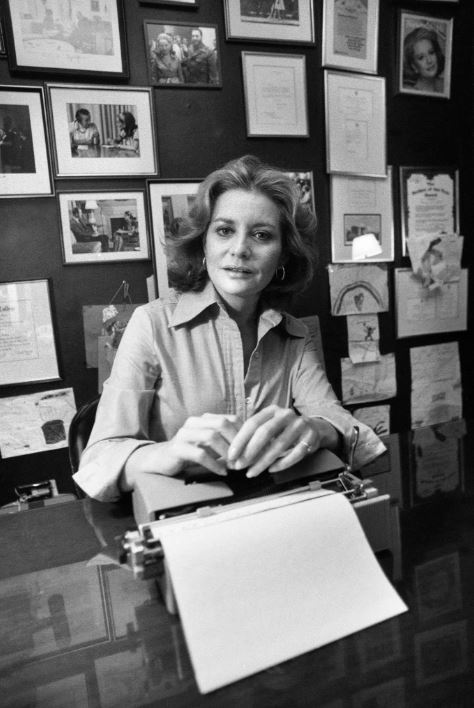 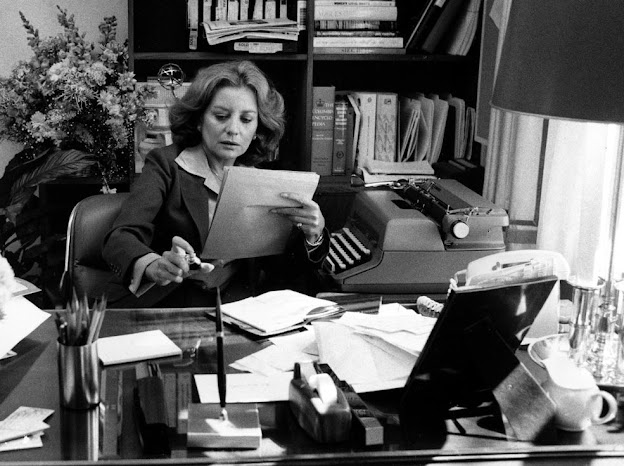 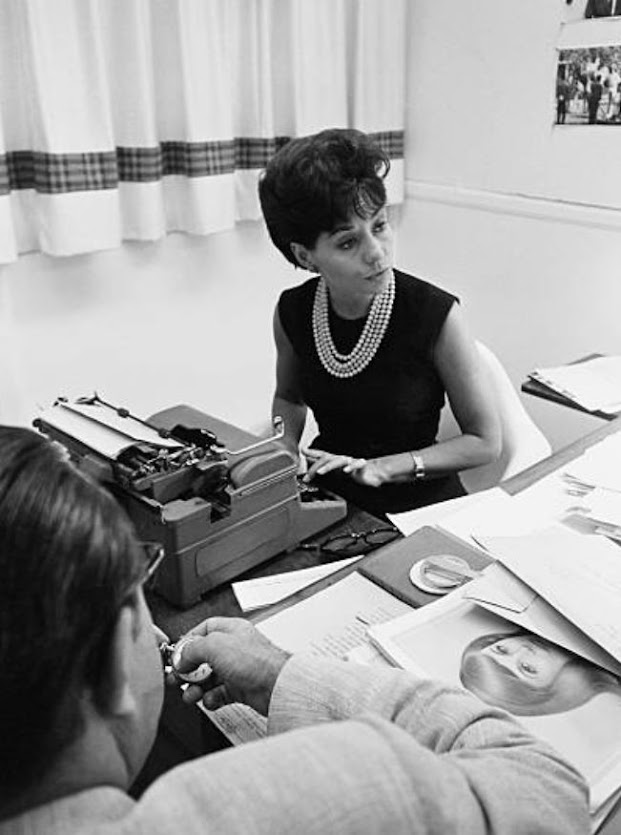 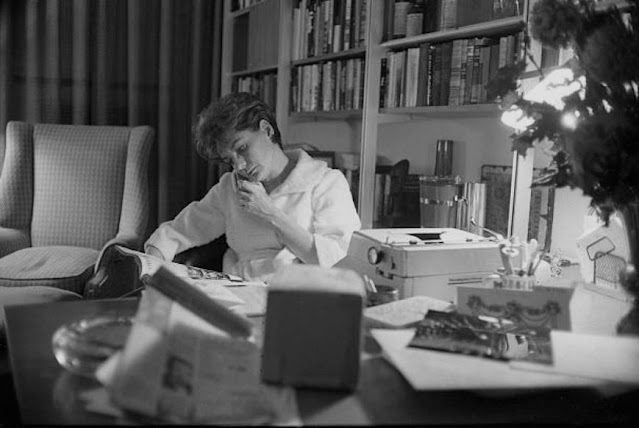 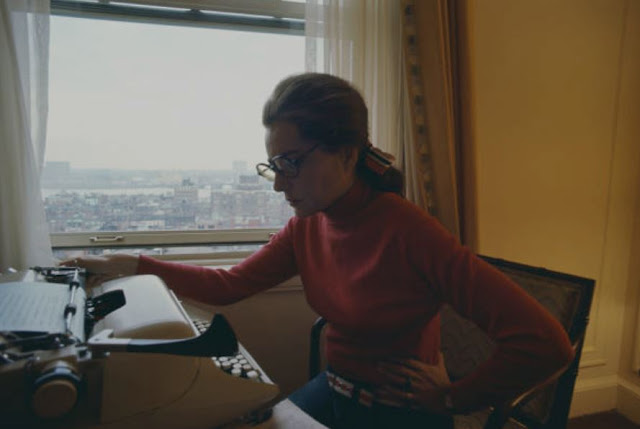 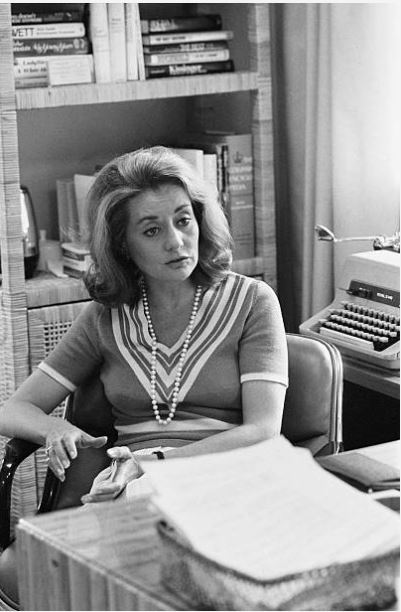 Posted by Robert Messenger at 08:16

She was one of a kind and set the standards for others.