The Great Typewriter Explosion of 1919 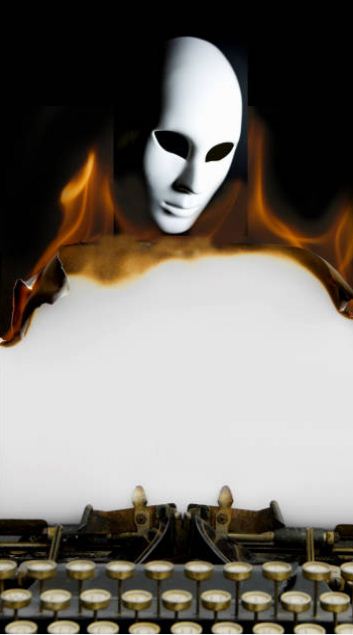 It’s 100 years since the great typewriter explosion cleared almost everybody out of Everybody’s Theatre on Cathedral Square in Christchurch, New Zealand. 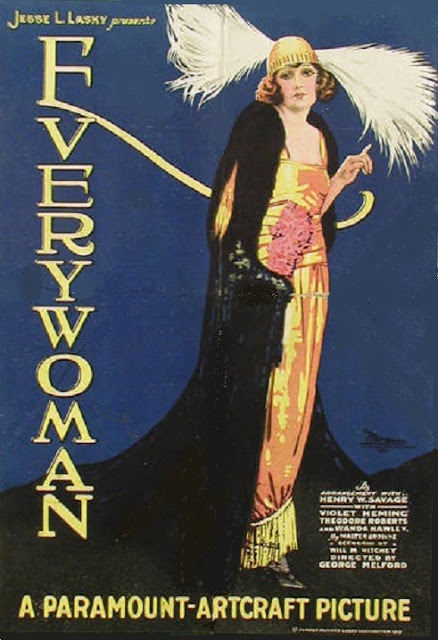 Everybody’s Theatre was screening Everywoman at the time, and every woman, man and child in the audience headed for the front exit. The rear exit was on fire, all the windows were shattered and the back wall dividing the theatre from a typewriter workshop at the adjoining 5 Chancery Lane had bulged out to the point of collapse. 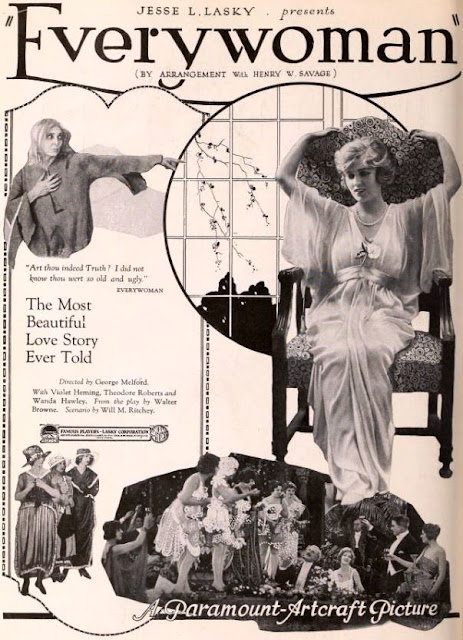 Quite apart from smoke and burning debris, there was still a smell of Chloro-Menthene in the theatre air, sprayed as a precaution against the Spanish influenza epidemic. 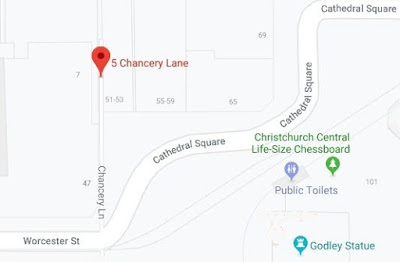 Only the orchestra stayed in their seats, continuing to provide musical accompaniment as the silent allegorical film rolled on. The musicians were just a few yards from where the explosion had occurred. 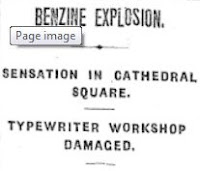 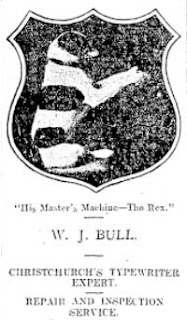 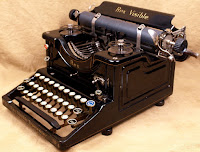 The typewriter workshop, which was operated by a man called W.J. Bull, was in ruins, with walls blown out and the ceiling falling in.
What had caused the massive explosion was 17-year-old Charles Edward McGlashan cleaning a Rex typewriter with benzine. At 2.45 on the afternoon of August 23, 1919, the volatile, highly flammable petroleum distillate Charlie was using as a solvent ignited.
Poor Charlie was thrown backwards, cut to shreds and badly burnt about the face. He was quickly carted off to hospital.
Charlie McGlashan, born in Dunedin on Christmas Day in 1901, gave up typewriter work, moved to Kaikoura and became a motor mechanic. He lived to an old age and died in 1975. It probably became more difficult for him to explain the “Doris” tattooed in a heart on his left forearm to his wife Caroline than the scalded typewriter scars on his face. 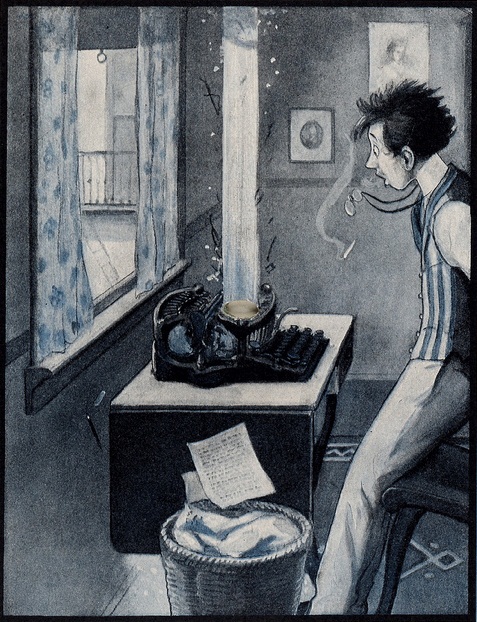 There must have been a supply of benzine under or on the workbench where Charles was working to blow up the shop.

I very much enjoyed reading this.