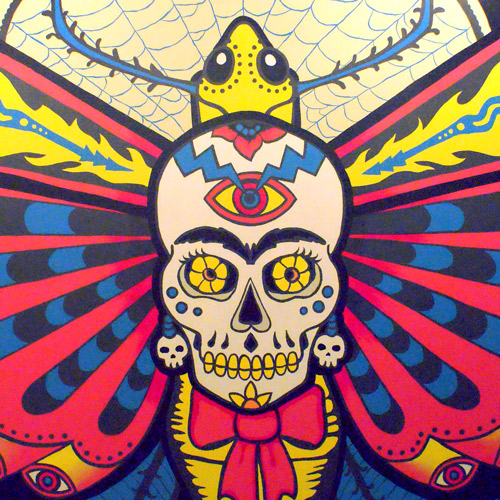 Mural at the Cactoblastis Mexican Kitchen, Neutral Bay, Sydney
HE day before yesterday, ABC TV had the good sense of timing to screen an episode of Murder, She Wrote called “Southern Double-Cross”, season 12, episode 20, set at “Kookaburra Downs” on the Darling Downs of Queensland but filmed in California. Jessica Fletcher (Angela Lansbury, cousin of the mother of Australian Prime Minister Malcolm Turnbull) was lured away from typing “Arnold raced out the door” on her Royal KKM at Cabot Cove, Maine, by the promise of an inherited McGill Valley in Australia. Sydney-born Nick Tate, the only actor in the show with a recognisable Australian accent, played the town mayor and publican Tom Jarvis. At one pivotal point, Jarvis asks, “You must be wondering what kind of a savage world we live in Down Under, eh Mrs Fletcher?” Later that same evening, Channel 81 showed “Captains Outrageous”, episode 13 of season eight of M*A*S*H, in which the pompous Major Charles Emerson Winchester III (David Ogden Stiers) tells a corrupt Australian Military Police officer, named Muldoon (John Orchard) in honour of then New Zealand Prime Minister Bob “Piggy” Muldoon, that “even the Aborigines were more civilised than you”. Radar O’Reilly is no longer at his Underwood to keep Chuck in check, and Winchester would be hung, drawn and quartered for uttering such politically incorrect words today.  The Murder, She Wrote episode was written by Mark A. Burley, producer of Orange is the New Black, and filmed in 1996; the M*A*S*H episode written by African-American Thad Mumford (A Different World) and made in 1979. The remarks in their scripts say something about those times, and probably outdated American perceptions too. But not much has necessarily improved in the intervening period. 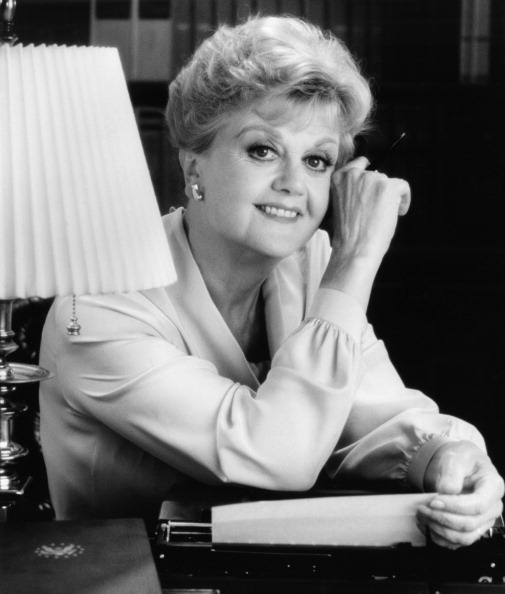 esterday was Australia Day. By rights it should be called Cactoblastis Day, but more on that latter. Instead, moves to refer to it as Invasion Day gained more support, though there is still much ground to be recovered to reach the reconciliation point achieved by the Indigenous Protest on January 26 in the Bicentennial year of 1988 (88 on SBS TV last night). January 26, 1988, was the day, incidentally, that I became an Australian citizen, at dawn at Cottesloe, overlooking the Indian Ocean. I remain a citizen of my native New Zealand, where the national day (February 6) marks an 1840 treaty signed between Māori and representatives of the British Crown, recognising Māori ownership of their lands, forests and other properties. No such treaty was ever offered, sought or signed in Australia, though Native Title was enforced by a High Court decision in 1992. Yesterday some of my closest friends chose not to celebrate Australia Day, but instead to attend an event in Canberra marking India’s Republic Day, the anniversary of the Constitution of India coming into effect in 1950. It was their way of making a silent protest against a British monarch of German descent being the Head of State of Australia. As much justification as there may be in referring to January 26 as Australia’s Invasion Day, sadly the truth is that these efforts are now driven much more by the seemingly unstoppable rise of meaningless political correctness – or the appearance thereof - than by any genuine concern for, and tangible advance toward, indigenous rights. Using the day to push for an Australian republic, however, is an altogether different matter, though one which still appears to have as much chance of success as the other. 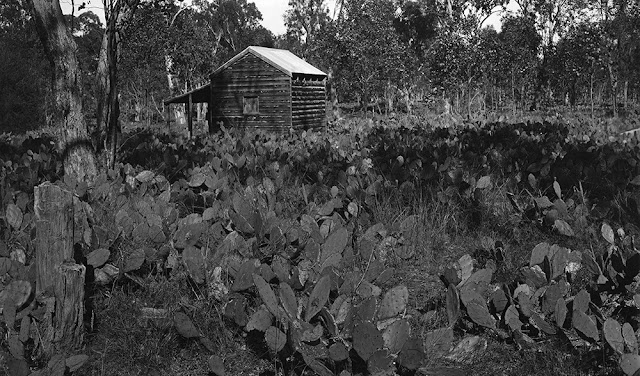 A property at Chinchilla on the Darling Downs of Queensland that was abandoned in 1928 after being infested with prickly pear.


anuary 26 is the anniversary of the 1788 arrival of the First Fleet of British ships at Port Jackson, New South Wales, and the raising of the flag of Great Britain at Sydney Cove by Governor Arthur Phillip. It is also the date of the arrival of the first species of one of the most invasive weeds ever imported into Australia. Phillip stopped off in Rio de Janiero in order to bring to what was then called New Holland seeds and plants which the British believed would be more suitable to their tastes, or more useful, than any Australian flora. Phillip landed with wheat and corn from England, and coffee, cocoa, cotton, bananas, oranges, tamarind, ipecacuanha and jalap from Brazil. To the great detriment of this country, he also brought with him cochineal-infested prickly pear plants. The female cochineal bug holds in its abdomen a dark red fluid that produces a rich carmine pigment: the fabric dye that was back then used for English soldiers' red coats. Later species of the noxious weed prickly pear caused widespread land destruction and by the turn of the century it was increasing at a rate of 400,000 hectares a year, to the point at which, in the 1920s, there were more than 24 million hectares of Australia covered with the cactus. In 1925 the Cactoblastis moth was imported from South America and by 1933 most of the infested land was cleared of the prickly pear pest. On the Darling Downs in Queensland there is the Boonargo Cactoblastis Hall, built by local farmers in 1936 and dedicated to the insect which ate its way through the crisis and saved rural Australia. As I said, January 26 should probably be celebrated throughout the land as Cactoblastis Day. That way, every prickly Australian might be happy. 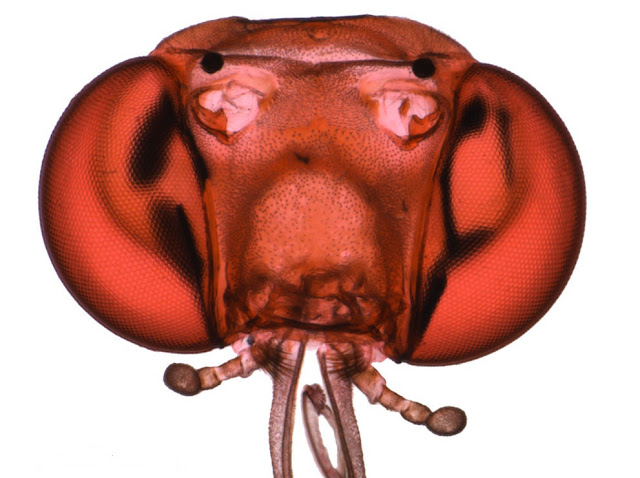 I wanted to email you about a question but I had trouble finding your email so I thought I'd post here.

I was wondering why some Imperial typewriters in the 1930s don't have the Royal Coat of Arms despite receiving a royal warrant already.

I saw a typewriter from 1936 and there was no coat of arms. Does it have anything to do with the 1936 Abdication and the transition between 3 kings that year?

Thanks for the feedback! I was worried this particular 1936 Imperial typewriter I was looking at had the coat of arms rubbed off through wear and passage of time. I have seen IGCs from the early 1930s with the coat of arms so I was extremely puzzled when I didn't see one on this 1936 Imperial.


The serial number does indeed start with a serial prefix of AE.

weird to think of Prickly Pear as a "weed" that grows uncontrollably. Here in the Sonoran Desert (where it's native), it's actually difficult to keep it alive :D

The "experts" say: "The accommodating climate and general lack of natural enemies accounted for its amazing spread – still considered by many to be one of the botanical wonders of the world." "The success of prickly pear stemmed from three main factors. Firstly, the right conditions for plant growth, as bioclimates in parts of Queensland and the source regions of prickly pear species were similar. Secondly, new plants established readily from seeds or pads. The fruit, which is relished by birds, contains seeds which remain viable for years, and pads broken off the parent plant can survive for months because each contains a store of water and nutrients to provide energy during establishment. And thirdly, the pads were introduced into pastures for use as drought fodder. Even pads semi-digested by cattle still sprouted."