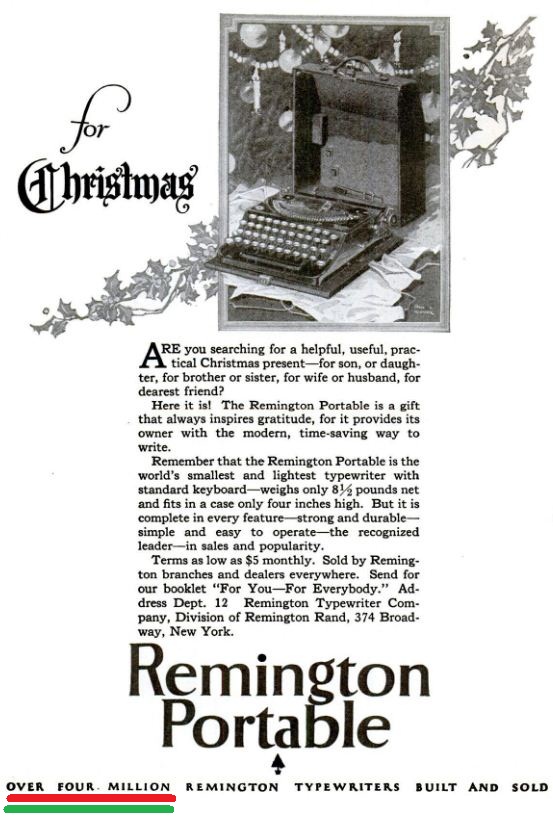 ozTypewriter reached four million page views at 11.56 this morning, December 20th, 2019. It’s been a long, slow crawl from the three million mark, reached on a freezing morning on July 3, 2017. From one of the coldest days on record in Canberra to one of the hottest – it’s 41 degrees as I write (106 Fahrenheit). But watching the count warm back up and consistently climb at a rate above 1000 page views a day during the past few months has been quite thrilling. Now I’m encouraged to say I’ll definitely press on for five million (and maybe then retire!). The blog hit two million page views on November 4, 2015, and one million on March 20, 2014. There have been 2459 posts, of which one - about reattaching a drawband - has attracted almost 14,000 page views alone! 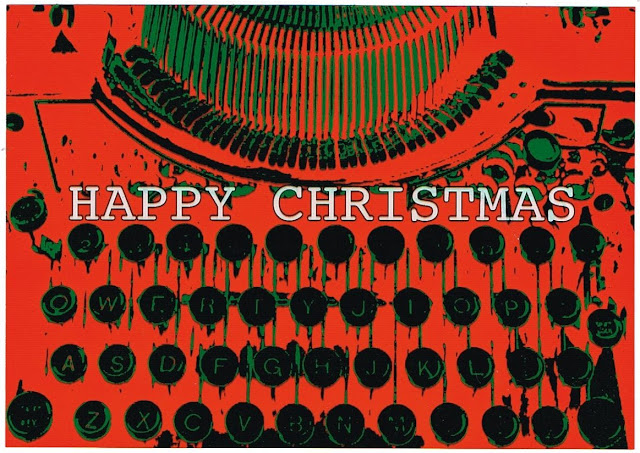 AND I had a new grandson born this week. Best Christmas gift ever. A gorgeous wee fellow was born in Canberra on Wednesday afternoon (December 18th) to my son Danny and his wife Emily. Magnus Leif Robert Messenger is the first Messenger born on December 18 in 152 years. The last was my great-uncle Walter James Messenger, the younger brother of my grandfather Robert Messenger. Walter was born in Wonersh, near Guildford in Surrey, in 1867, and lived to the age of 88. In naming his own Greymouth, New Zealand-born children, Robert used the names of his male siblings amd called his eldest son Walter (1896-1917). This Walter, my uncle, was posthumously awarded the Military Medal in World War I. 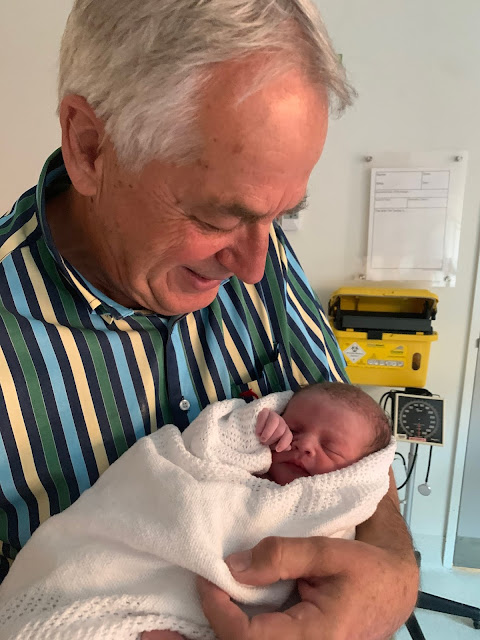 Another December 18 birth on our extensive family tree, which dates back to at least 1571 and was put painstakingly together by our family genealogist Noeleen Mullholland, was that of Eustace Holland, born in Crookham, Hampshire, in 1899 – and he lived to the age of 84. Eustace was a member of the Windiate side of the family, descendants of Mary Messenger (1750-1807), the daughter of my great-great-great-great grandfather Thomas Messenger (1706-1775). 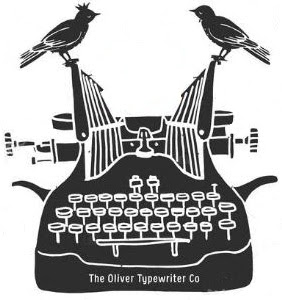 Congratulations!! (And thanks for that Remington Portable ad!)

You're looking good in that photo, maybe it's your grandson beaming some youth into you or maybe it's the luster still from your wedding. I am glad things are going well for you!!! Looking forward to you hitting 5 million views.