'Yours Faithfully' - Letter Writing With Typewriters 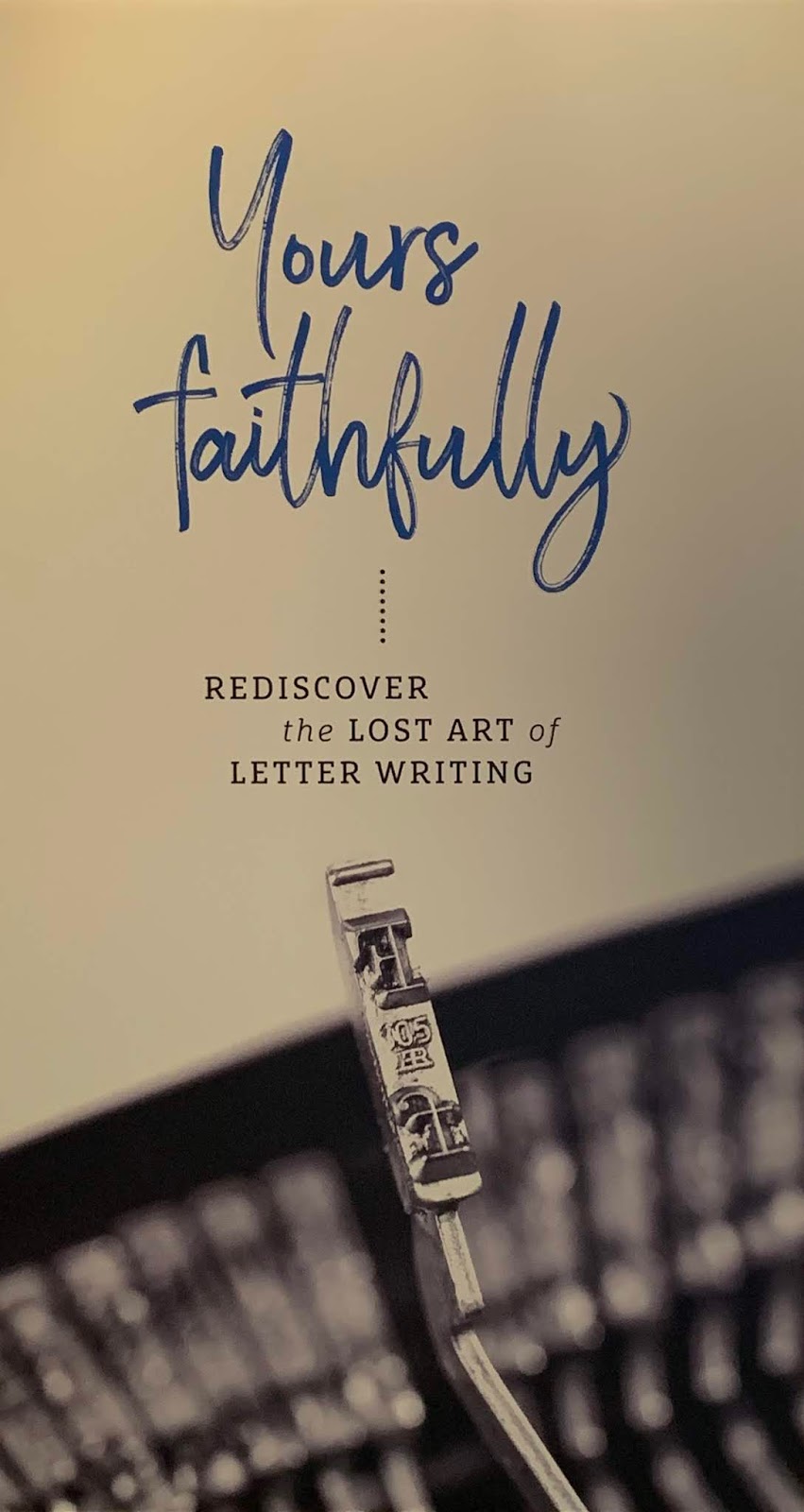 Last week we were invited to have a look at the way the "Yours Faithfully" exhibition at the Museum of Australian Democracy (Old Parliament House) had been set up. The exhibition, which had opened the day before (December 17th), is expected to continue until at least the middle of 2021. The curators have "held back" four of the 10 manual portable typewriters I either supplied or serviced, thinking it a good idea to have "fresh" interchange reserves for what they expect will be a steady fray of typing letters. Waiting in the wings for their turn to go into action are a Facit TP1, an Olympia Traveller, a Remington Envoy III and a Silver-Reed 100. 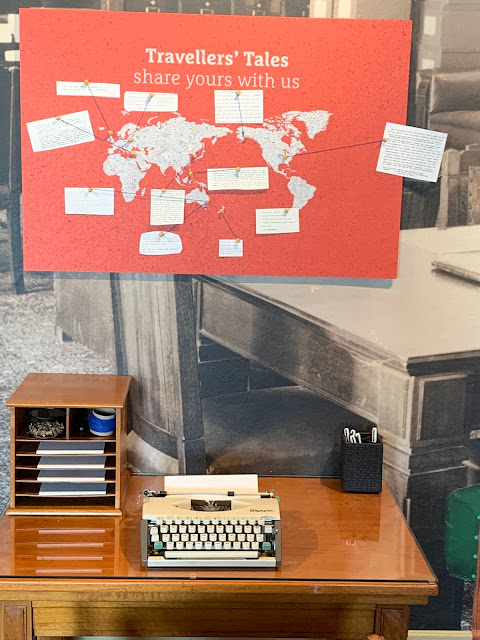 The six typewriters already out for use are evenly spread around the large room. I very much like the arrangement and the various posters on display. It's good that the curators (one of whom, by the way, comes from Richard Polt's home city of Cincinnati) have asked visitors to treat the typewriters with respect and kindness, and to take good care of them. That's not always going to be the case, we know that full well. But I'm on stand-by to make any running repairs that may be necessary.  The first thing I noticed on entering the room was that little fingers can't resist playing with well inked ribbon - there were already black smudges over most of the typewriters. Sydney typewriter collector Richard Amery is also on stand-by, to supply new ribbons, as the stock at my local supplier has been exhausted (until March!). 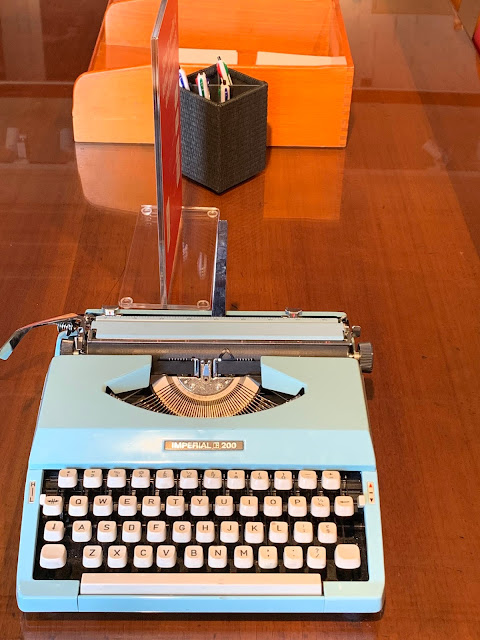 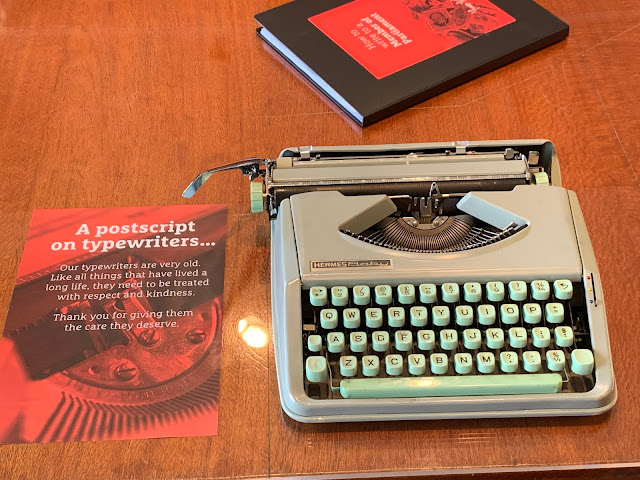 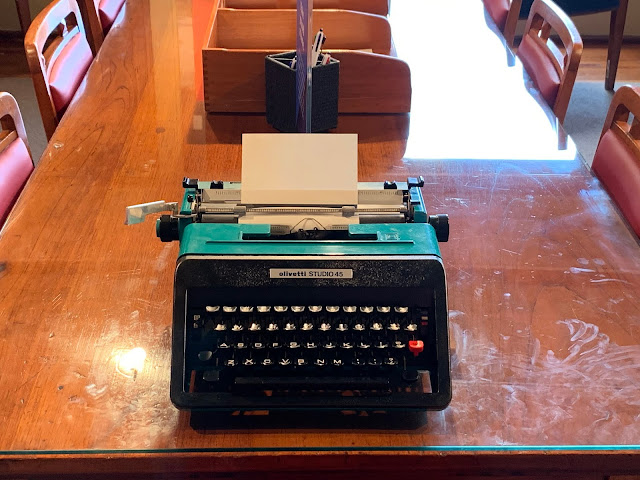 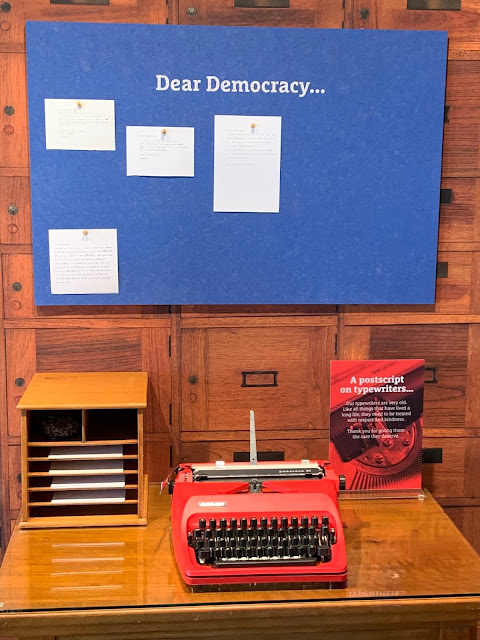 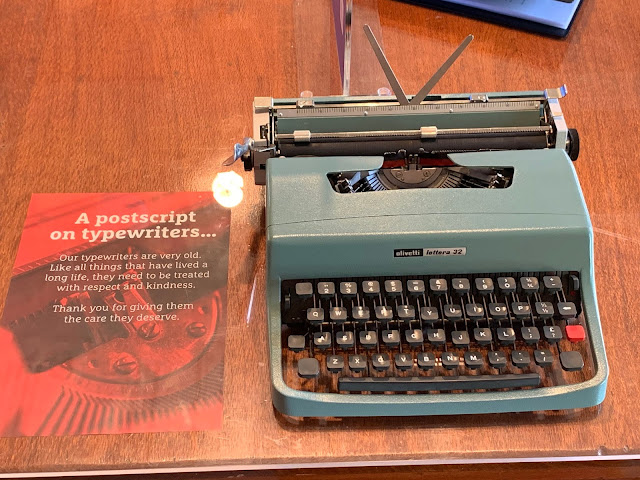 The curators have a good collection of typewriter- and letter writing-related books to peruse, and they'll soon be adding Richard Polt's still highly-relevant "The Typewriter Revolution" to these shelves. 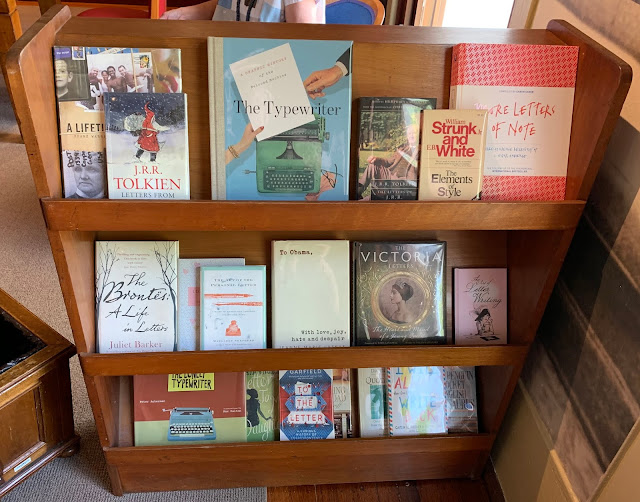 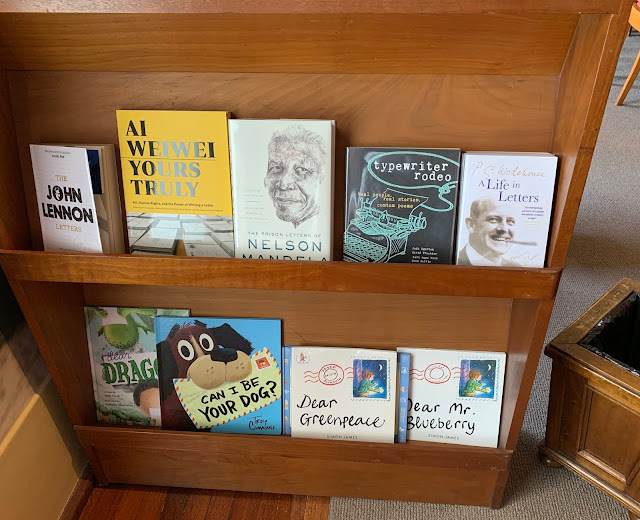 Posted by Robert Messenger at 11:40