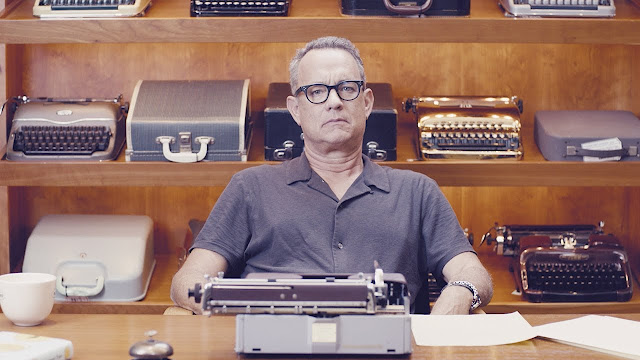 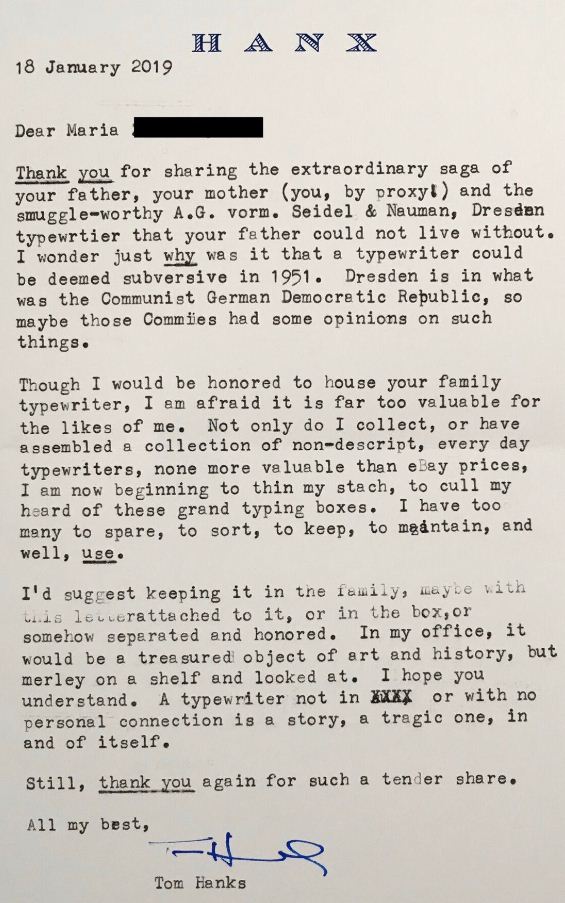 Last week a retired library director in Johnsburg, Illinois, posted on Twitter about an exchange of correspondence she had had early last year with typewriter collector Tom Hanks. Marie Zawacki, 62, had offered Hanks her late father’s Erika portable typewriter to add to an already sizeable Hanks collection. Mrs Zawacki said her father, Josef Metzger, had "smuggled" the Erika out of Germany when he immigrated to the United States as a World War II refugee. Under the International Refugee Organisation, Hungarian-born Metzger (1928-2017) arrived in New York from Bremerhaven in the then West Germany on the USS General M.B. Stewart in early November 1951, and immediately settled in McHenry County, Illinois. 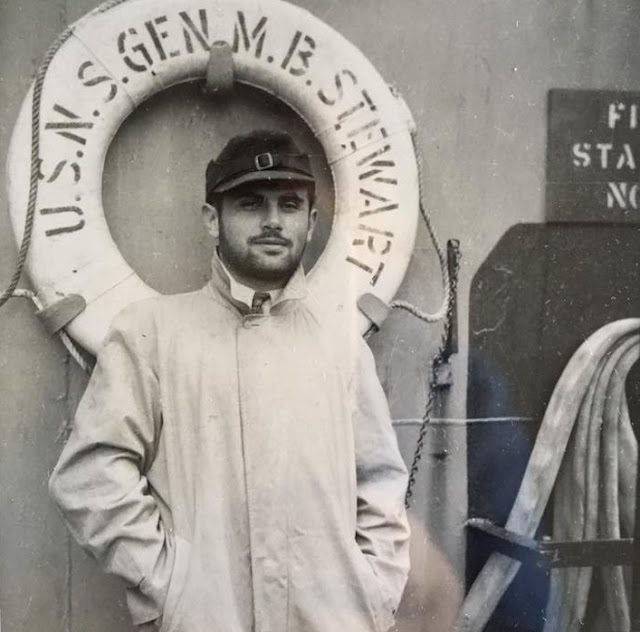 Josef Metzger on the USS M.B. Stewart
On Facebook last February Mrs Zawacki explained, “I found [the typewriter] in the back of a closet when cleaning out [her parents’] house. [I thought it] might find a new home [in Hanks’s collection]. I was able to ask dad about it before he died [in Woodstock on April 24, 2017] and he said he brought it from Germany in his steamer trunk and he wasn’t supposed to.” 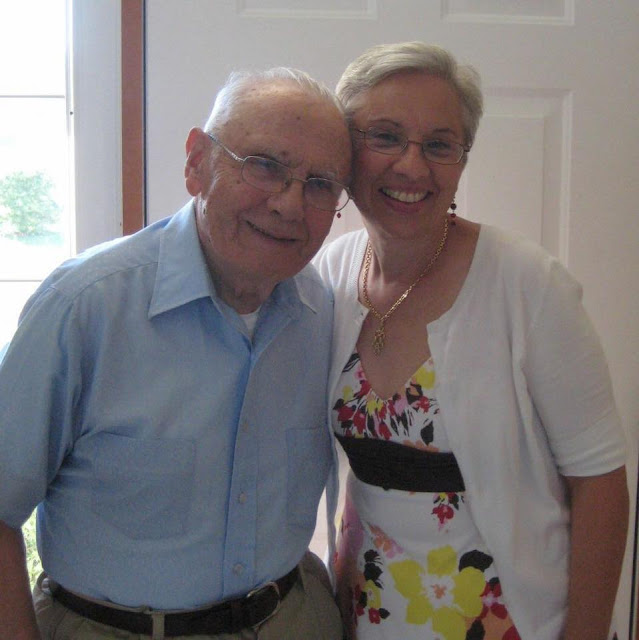 Maria Zawacki with her late father, Josef Metzger
Mrs Zawacki wrote to Hanks through the Knopf Publishing Group, which in October 2017 published his book Uncommon Type. Last week she said “I will treasure Tom’s letter forever … It’s in an archival quality frame, proudly displayed near the typewriter.”
In a warm, tactfully written reply, Hanks turned down the offer of the “smuggle-worthy” Erika and said he was downsizing his typewriter collection. He ended his letter with the words, “A typewriter not in or with no personal connection is a story, a tragic one, in and of itself.” 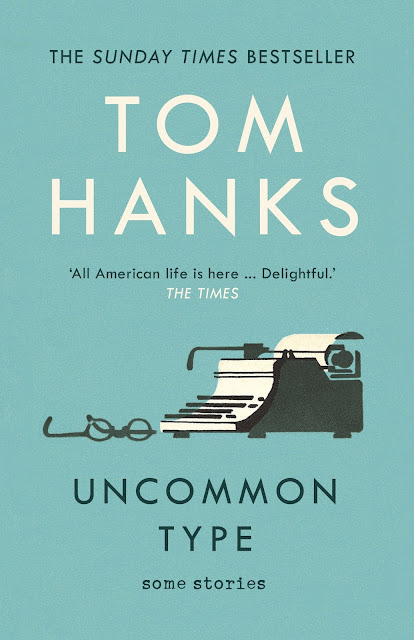 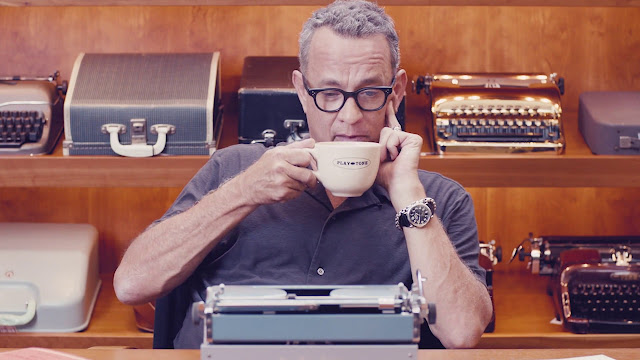 Sure is a wonderful letter.
I wonder how many typewriters Tom has in his collection.

I know how Tom Hanks feel, some of the best typewriters in my collection are not the "perfect " ones but the ones with stories about the people that owned them. Another wonderful post, thank you.

Now that Hanks' affinity is such common knowledge, he must get offers like this nearly every day. It's so kind of him to take the time to write a thoughtful reply.

As the first two lines quite clearly state, "Last WEEK a retired library director in Johnsburg, Illinois, posted on Twitter about an exchange of correspondence she had had early last YEAR." In other words, in January 2020 she posted about an exchange she had in 2019.