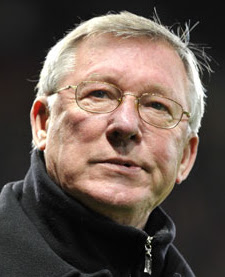 I last week I wrote about George Moriarty, who went from the factory floor of the Oliver Typewriter Company in Woodstock, near Chicago, and playing for Oliver’s baseball team, to a 55-year career as a controversial player, manager, umpire and commentator in the Major Leagues in the US.
Remington Rand has its equivalent, I found yesterday while researching this company’s typewriter factory at Hillington, Glasgow. 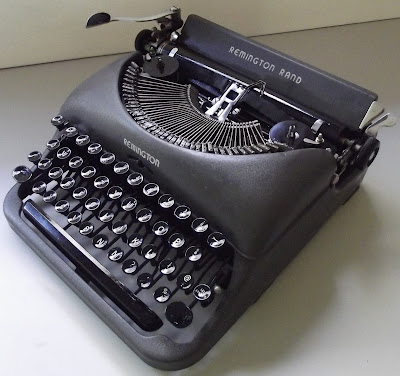 From 1958-62, the famous soccer player and manager Sir Alex Ferguson served a five-year apprenticeship as a toolmaker with Remington Rand at Hillington.
More significantly, perhaps, in relation to my remarks about Remington’s work place relations, Ferguson became a shop steward at Remington and played a major in two strikes there.
After the second of these, in 1962, Remington Rand decided to pull the pin on its British manufacturing in February 1963 and moved operations to Holland. Ferguson had led the Remington workers out on strike in an unsuccessful bid to get reinstatement for what they considered to be a victimised colleague. 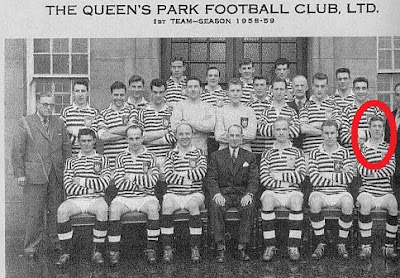 Ferguson played as an amateur for Queen's Park from the age of 16, while working for Remington Rand.
Ferguson was born on New Year’s Eve 1941 in the Glasgow area of Govan, the son of a plater's helper in the Glasgow shipbuilding industry. The younger Alex Ferguson has been sympathetic to the workers’ cause all his life, and is a lifelong Labour voter and in 1998 was named in a list of the biggest private financial donors to the Labour Party. Over many years he was an activist in the Scottish Professional Footballers’ Association and at Falkirk, as player-coach, he even led the players out on strike when the manager docked their expenses after a 6-1 defeat. 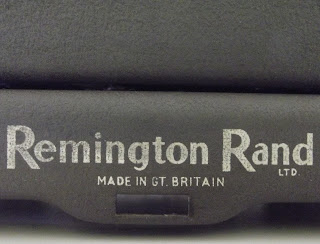 From an education at Broomloan Road Primary School and later Govan High School, Sir Alex started his apprenticeship with Remington Rand in 1958, aged 16. Ferguson later recalled, “When I worked as a toolmaker in the middle of winter, I remember touching the steel first thing in the morning. It's absolutely freezing. You can burn yourself it's so bloody cold.”
Things were warm in other parts of the Hillington facility, however. It was at the Remington Rand factory that Ferguson met his future wife, then Cathy Holding, now Lady Ferguson. She was a fellow Remington employee. 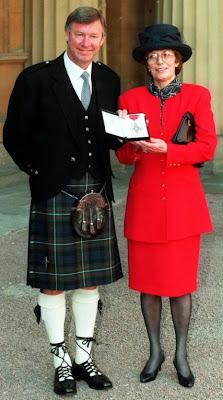 Trade unionism has always been an integral part of the Glasgow working community. Ferguson attended branch and district meetings and in 1959-60 took part in the notorious engineering apprentices' national strike that spread from Glasgow's shipyards. It was an unsanctioned stoppage over a pay dispute which, at least in Remington's case, started with a union members' meeting in a toilet! 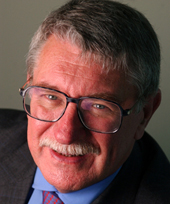 Labour Party whip in the British House of Lords, Lord Gus Macdonald (above), was then a young shipyard apprentice and was one of the ringleaders of the big strike. Macdonald recalled later that he and another apprentice, the now famous comedian Billy Connolly, “marched up to Remington, met with Ferguson and the other apprentices and soon had them out on strike”. 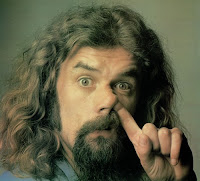 Billy Connolly shows what he thought of
Remington's industrial relations
Ferguson found himself on the picket line outside the Remington factory at Hillington (thumbnail image below):

Such action apparently had Ferguson’s mother, Elizabeth (nee Hardie) suspecting him of being a Communist.
As one British rag put it, “Comrade Fergie was knighted in 1999 under [Prime Minister] Tony Blair's Government, and Gordon Brown [who succeeded Blair as Prime Minister] has even indulged his [Ferguson’s] passion for history by sending 20 DVDs on the American civil war from Downing Street to Old Trafford [home of the club Ferguson manages, Manchester United]." 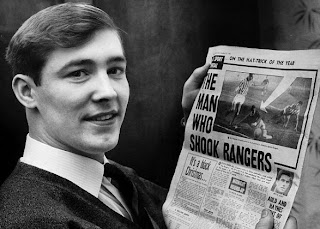 The 21-year-old Alex Ferguson in June 1963
Ferguson told the newspaper of his Remington days: "It was very much a strong trade union organisation, a very strong Communist union, when we had to make a decision whether to go on strike or not and I was vice-steward at the time.
"There's nine people in that toilet, in the Remington Rand [factory], and the voting went to 4-4, so I says, 'Casting vote, we're out!' Of course, as a trade union you need a two-thirds majority, but I wasn't telling them. So we marched out of the factory under the workers' banner - and it was great. It was a bit of an adventure, and you feel a bit of a rebel, so we went on strike for six weeks.

"But I came home once and my mum says, 'Your granny wants to speak to you.' She lived just round the corner, so she was a bit of a matriarch and was on top of anything you did wrong.
"So I went round there and she says, 'Your mother thinks you're a Communist’. She went right through me, saying, 'You had better bloody well not be - I'd never forgive you'."
In 1960, Ferguson began his professional soccer career when he joined the St Johnstone soccer club as a part-time player while completing the last two years of his Remington apprenticeship.
Ferguson has gone on to manage Manchester United since November 1986 and become as one of the most admired and respected managers in the history of the game. 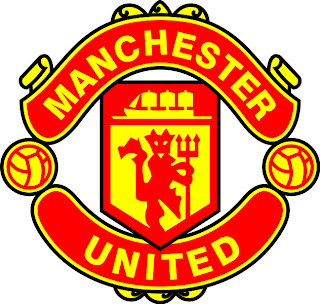 Posted by Robert Messenger at 13:45

Many would argue that, if Ferguson was partially responsible for the downfall of Remington in the UK, and this belligerence was what spurred him on to manage the best football team in the world, it was a price well worth paying. Of course, Remington could just have reinstated the sacked worker...

I'm a Gunners man myself, Rob. But, yes, I see it has been speculated that Sir Alex's track record for getting things done at Old Trafford was set in motion at Remington.