Not having done their homework, the British Media is stunned to the point of disbelief that typewriter tragic Tom Hanks claims to have backed the Leicester City Foxes to win the English Premier League soccer competition. The Foxes were at odds of 5000-1 to win the league at the start of the season, when Hanks said he put "100 quid" (100 pounds sterling = £100) on them. If it's true, on Sunday Hanks stands to win £500,000.
Why did Hanks back Leicester?
Dummies!
Leicester City is a TYPEWRITER CITY! 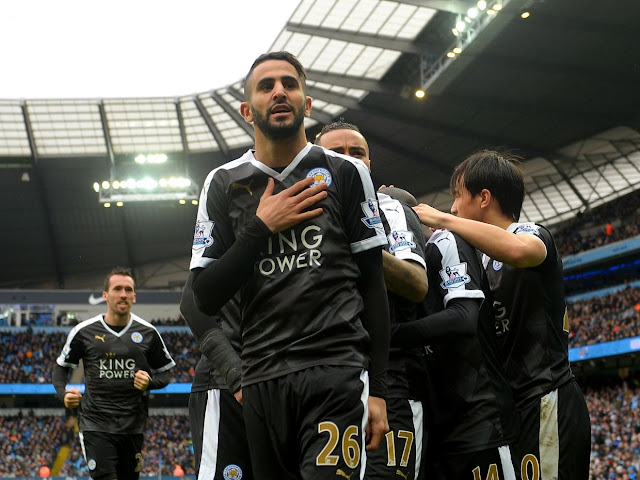 And who held Tottenham Hotspur to a draw yesterday, virtually assuring the Foxes of the title?
None other than West Bromwich Albion, a club established from a typewriter (Salter) factory cricket team! (West Brom is where Empire Babys and Aristocrats and Smith-Corona portables were also made). 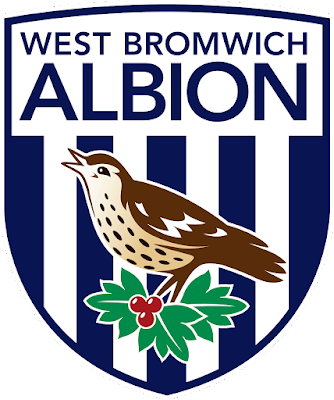 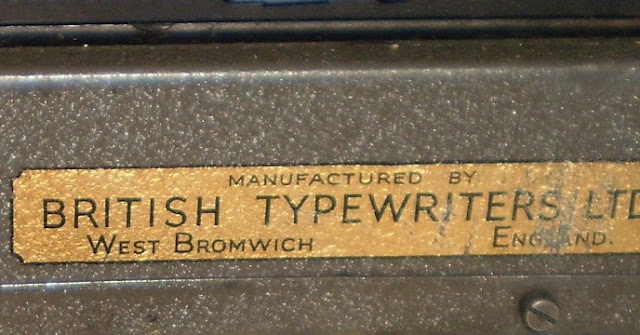 How to win big money on English soccer? Follow Hanks' lead and back typewriter city teams, that's how!
Meanwhile, in Scotland, Glasgow Celtic, based in another British typewriter city, are in sight of their fifth successive Scottish Premiership title. Olivettis and Remingtons were made in Glasgow. A Leicester City-Glasgow Celtic double will make it an all-typewriter city season.
That only leaves Nottingham Forest and Notts County to start coming good ... Ah well, British typewriter cities can't have it all their own way, I suppose.
Posted by Robert Messenger at 08:51

As a Man United fan (I hope Leic4ester win the championship but not until after their next game) I'm a bit disappointed typewriters weren't made in that great city (or were they?).

Hey! I come from a town where typewriters were made in the past and I believe I even worked in a factory evolved on the site of the old typewriter one. And I now live a stone throw away from another typewriter factory site - different town, different country. I don't think the Nobel or Pulitzer Prize will be on the cards for me anytime soon but a properly big lottery win would be nice... :)

Sounds like ol' Hanx was jesting ... but I wish he hadn't been!

Well, I am sure Tom's win helps take out the sting of Aston Villa's relegation, which I mourn as well. Very happy for Leicester, however, though I wish my own typewriter city, Hartford, had a similar story!