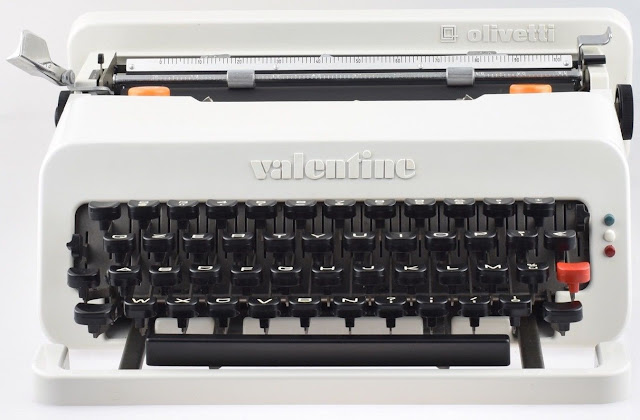 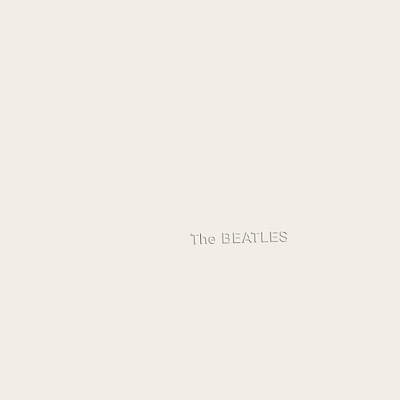 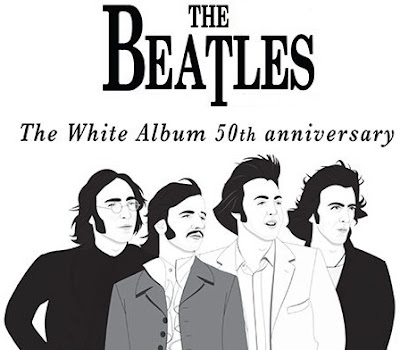 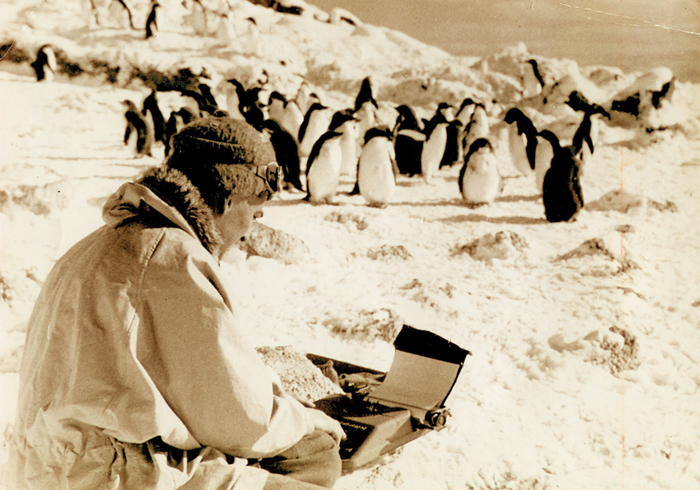 Geoffrey Lee-Martin: Sent to the South Pole in shame?

Can it really be half a century ago? Surely not! How old am I? But I can remember it as clearly as if it was yesterday. I was banging away furiously at an Imperial standard typewriter (not a Model 80, I hasten to add) on the editorial floor of The New Zealand Herald on Wyndham Street in Auckland. The keyboard was positively burning, when suddenly my concentration was shattered by the entry to the newsroom of Douglas Gordon Button. Doug (right, as he looked in 1968) might just as well have been christened Benjamin; he was born old and tried very hard to grow progressively younger. There was certainly a spring in his step this day. He was the Herald's popular music writer, and he'd just received an advance copy of The Beatles' latest album, the one most commonly known as "The White Album". Doug as skipping between the typewriter laden desks, waving the album in the air, yelling, "It's here! It's here!", when the chief-of-staff, Geoffrey Lee-Martin, decided to take the wind out of his sails (after all, Doug was wearing bell-bottoms). It's Lee-Martin in the image at the top of this post, banished to a place among the penguins to type on an Empire Aristocrat portable in Antarctica. Anyway, back to the story at hand: Lee-Martin walked over to Doug's desk and snatched up "The White Album". The insert with the lyrics fell from the album sleeve and Lee-Martin grabbed it, and started reading out, as loud as he could, so we all hear, the first words that he spotted:
Everywhere there's lots of piggies
Living piggy lives
You can see them out for dinner
With their piggy wives
Not supposing for one second that George Harrison, like George Orwell before him, was actually writing (with a little help from his friend John Lennon, and Harrison's mother Louise) about the human pigs in our society, in a thinly disguised attack on greed and materialism, Lee-Martin clearly thought he was belittling Doug and The Beatles. Lee-Martin probably went to his grave at the end of 2011 believing he'd succeeded in doing just that, instead of coming across to everyone else in the Herald newsroom that day as a proper smart-arse. He was, after all, poking fun at music on an album which, as Tony Palmer put it so well in The Observer, would "surely see the last vestiges of cultural snobbery and bourgeois prejudice swept away in a deluge of joyful music making". Not so for some, it seems! 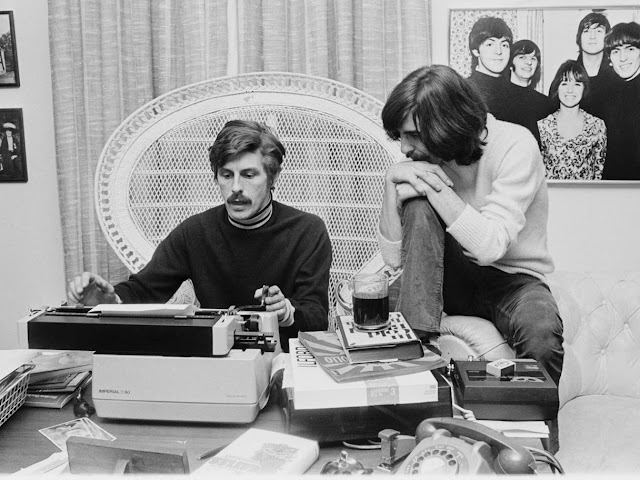 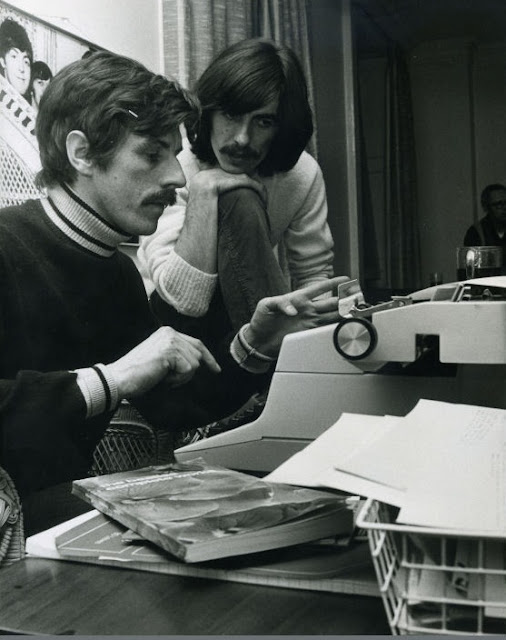 Below, Yoko Ono, with John Lennon, using the same typewriter. 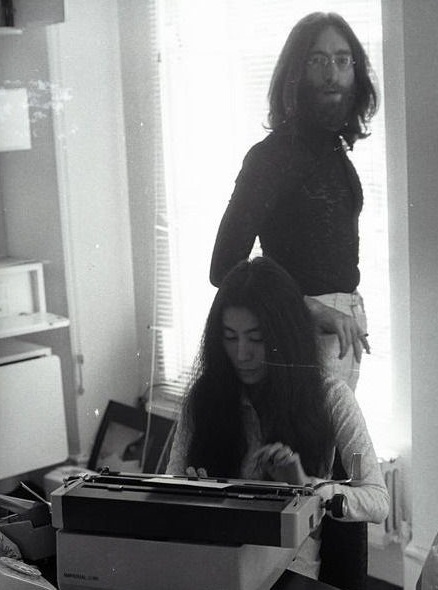 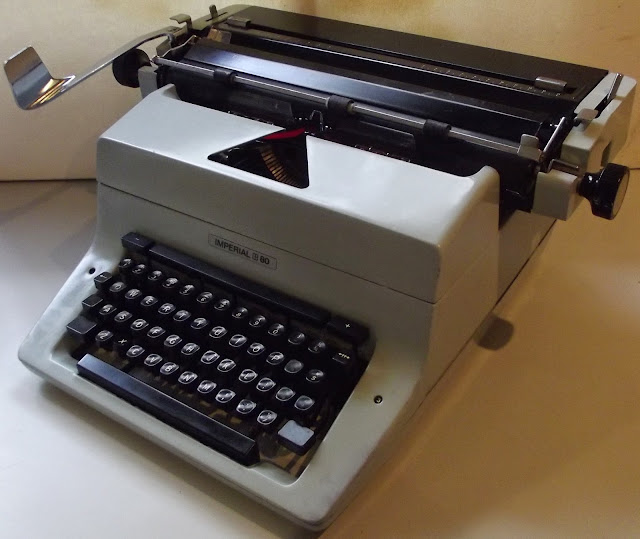 Yes, it is coming up to 50 years since "The White Album" was released - in Britain on November 22, 1968, and in the United States three days later. In the last month there has been confirmation from Paul McCartney that there will be a golden jubilee reissue of the album, and an official announcement about the anniversary release is expected from Apple Corps-Universal Music either next month or in September.

In the meantime, here are some Beatles-with-typewriters (Triumph-Adler, Smith-Corona and Oliver Courier) images to keep the cockles of my heart warm in this blisteringly cold Canberra winter: 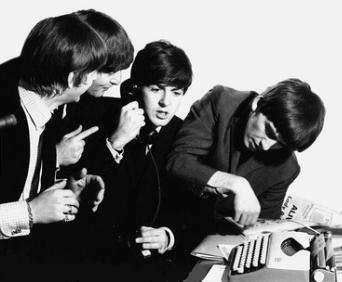 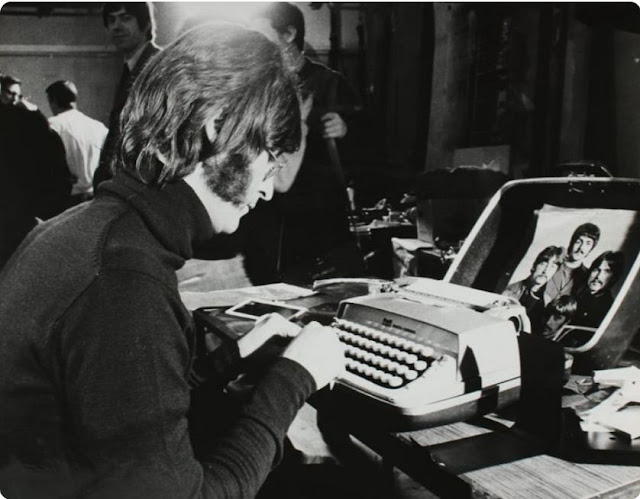 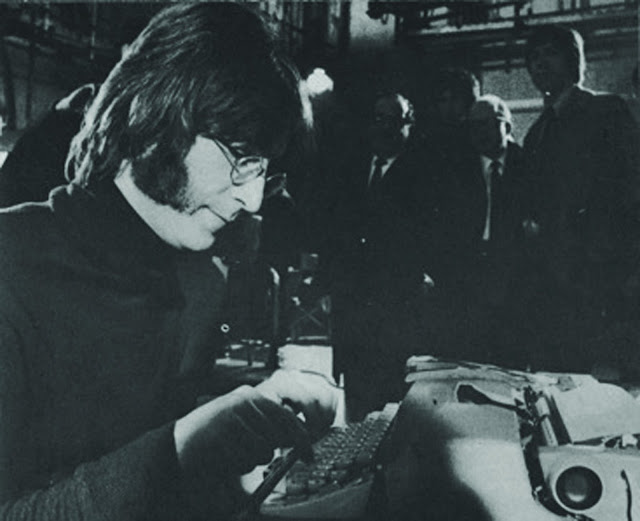 Below: Taken during the filming of a promotional trailer for the movie A Hard Day's Night. 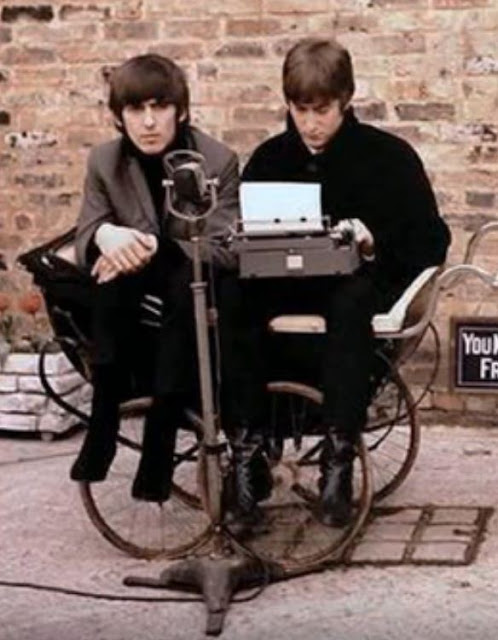 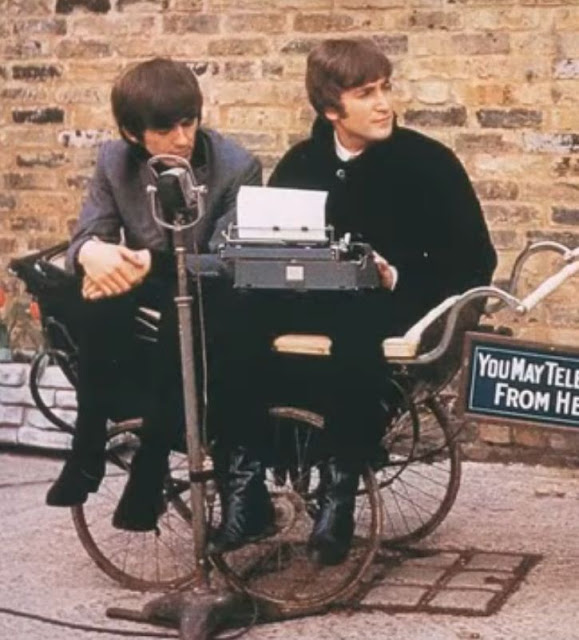 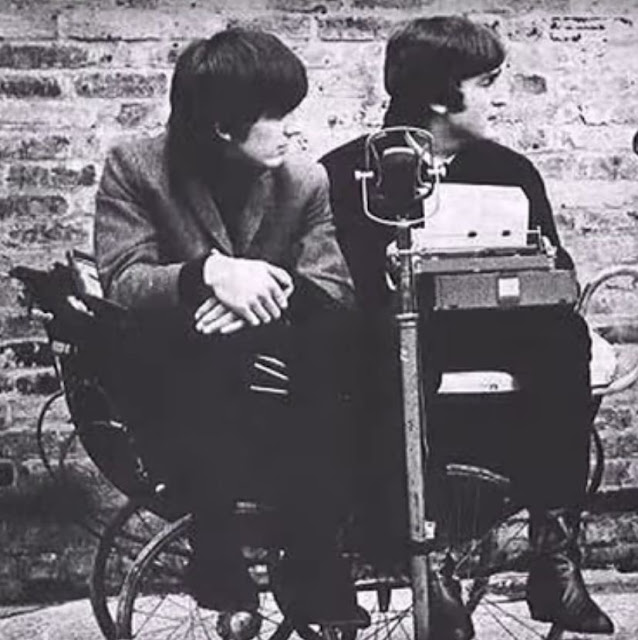 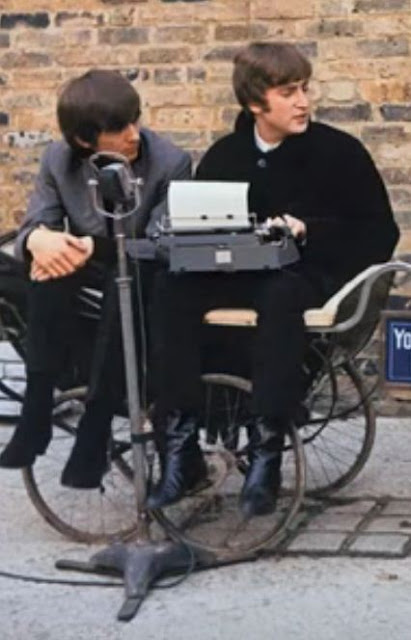 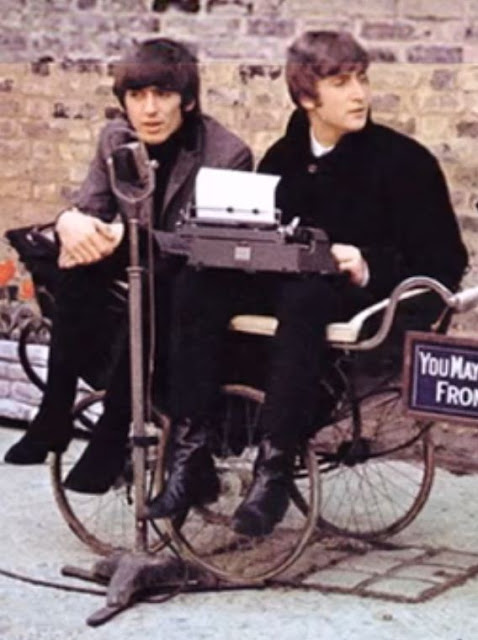 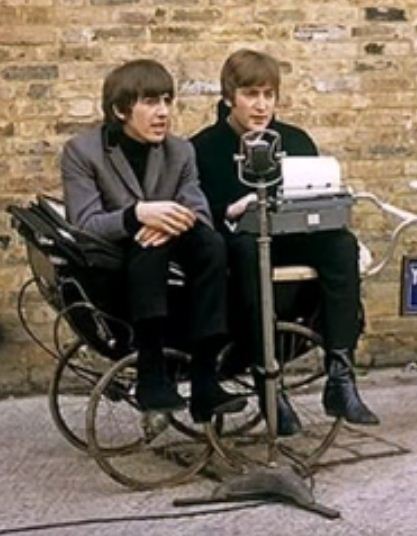 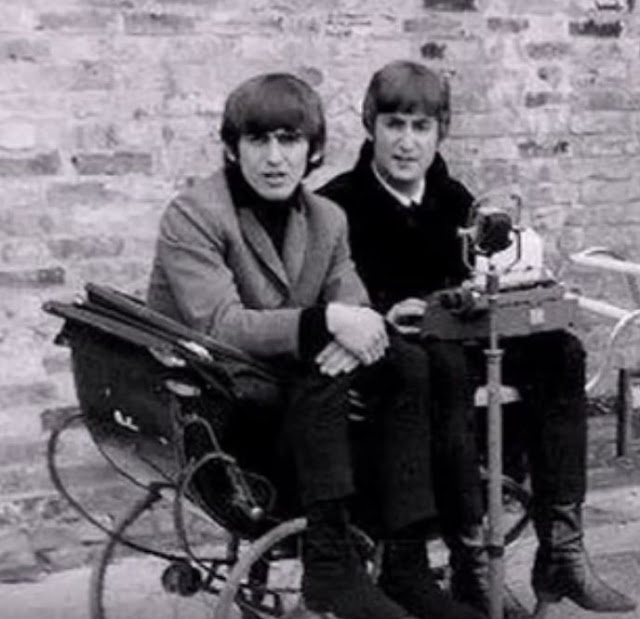 Posted by Robert Messenger at 20:01

Should read 50 years since the white Album came out. I too remember it's debut so I was feeling really old. Great Story!