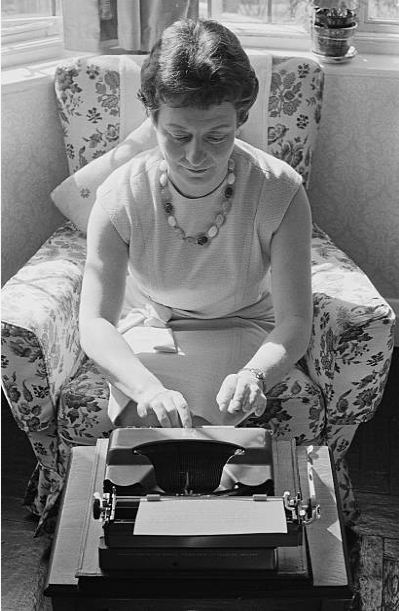 I can't let International Women's Day pass without mention of a great female author and her typewriter. Mary Hocking  (above at her Imperial Good Companion portable typewriter) was a British writer who published 24 novels between 1961 and 1996. Educated at Haberdashers' Aske's School for Girls, Acton, London, she served in the Women's Royal Naval Service in World War II. After the War Hocking became a local government officer in the Middlesex Education Department, where she worked until the success of her first novel allowed her to become a full-time writer and move to Lewes, East Sussex, where she lived for the rest of her life. 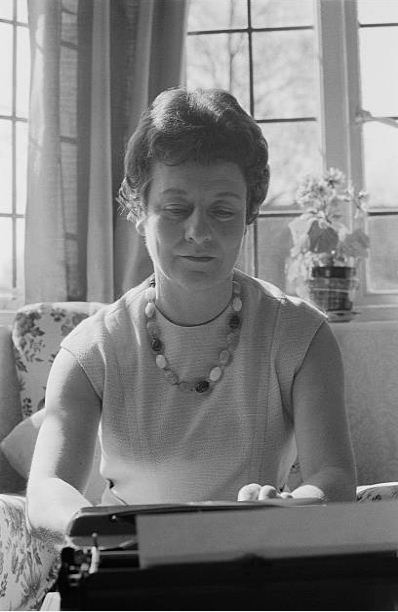 Hocking's novels are characterised by wit and irony, and their subject matter often includes central women characters and their relationships with families, or individuals seen against a background of work and society, with moral questions asked. Most of Hocking's novels are set in the contemporary world, although He Who Plays the King (1980) is a historical novel set in the last years of the Wars of the Roses. Her last novel, The Meeting Place (1996), included time-slip scenes. The Fairley family trilogy - Good Daughters (1984), Indifferent Heroes (1985) and Welcome, Stranger (1988) - is family saga spanning several decades of the 20th Century. Letters from Constance (1991) is an epistolary novel that looks back over the same period. 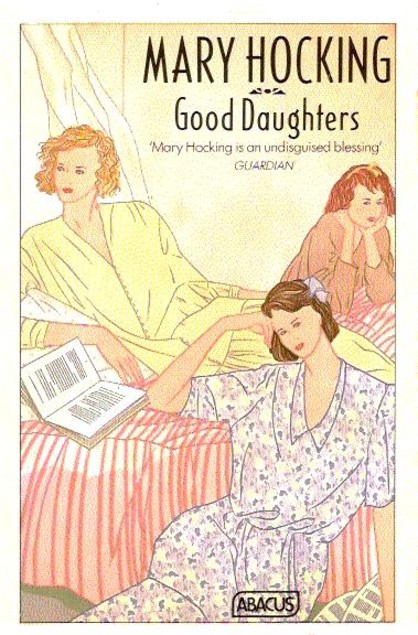 Reviewer Nick Totton commented about The Mind Has Mountains in The Spectator: "Mary Hocking writes brilliantly on many levels at once, because she knows that the everyday contains another, stranger reality: it only takes attention, an at-first casual intensification of vision, to open the crack between the worlds ... The Mind Has Mountains is a funny, serious book, to be read and reread: the kind of book that bides its time, perhaps remaining an innocuous entertainment for years until a reader is opened to it by explosive experience - 'so that was what it meant!' It is a Steppenwolf for our time; and, I think, the equal of Hesse's." 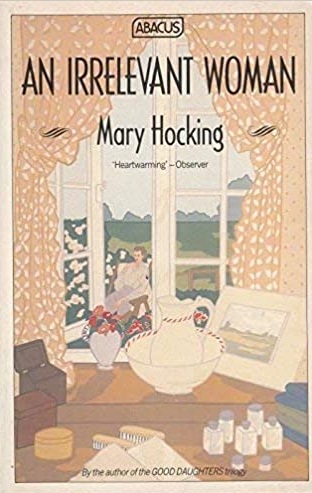