Newspapers: Death By A Thousand Cuts 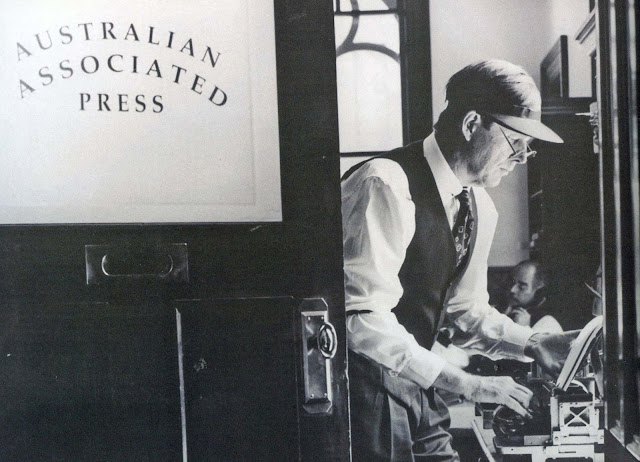 Posted by Robert Messenger at 21:17

Sad to hear of the death of the AAP.
Seems even the BBC is falling apart.
Same problem as the USA. It's all about money and no longer providing news and serving the public.
I've watched here in the US as UPI, Mutual, and a few other outlets have all been whittled down to the AP and the likes of CNN and a few other major broadcasters owned by one conglomerate or one person. All of it the Government should never have allowed. When only one or two news outlets provide sensationalized stories instead of real reporting of real news, the news industry becomes very untrustworthy.

Very sad. Dystopian disinformation continues to make strides, and professional reporting withers away. This is not inevitable! An enlightened government would find a way to help make journalism a rewarding, respected profession—without imposing any sort of government propaganda on it. But I am not holding my breath.