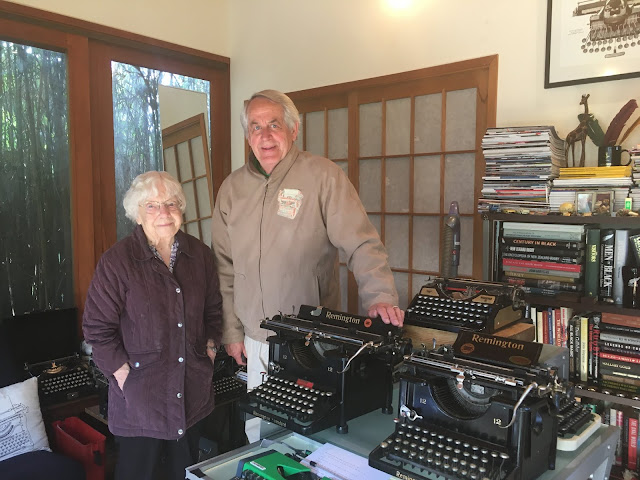 Coronavirus has caused things to change drastically this year, and hopefully there are many more changes to come. In Australia, the privatisation of aged-care facilities by the conservative government has caused undue loss of life. Of this country’s 880 Covid-19 deaths, 667 (or 75.8 per cent) have occurred in aged-care facilities, the vast majority in privately-owned care homes. With private owners far more concerned about profits than staff numbers or medical equipment, these tragic deaths were inevitable. A Royal Commission report released yesterday said the federal government’s preparations for aged care during the pandemic were insufficient. It especially highlighted the need to ensure friends and family can visit elderly residents, as restrictions had lasting effects on the physical, mental and emotional health and well-being of people living in residential aged care. “[Residents] should certainly not find themselves in their more vulnerable days facing their fears of the pandemic without the comfort and support of their friends and families.”

Interestingly, the report added, “The benefit of such visits cannot be wholly replaced by technology.” Meaning, I guess, TV, or in some cases computers. But with some very old technology, it seems, that situation could well be alleviated. 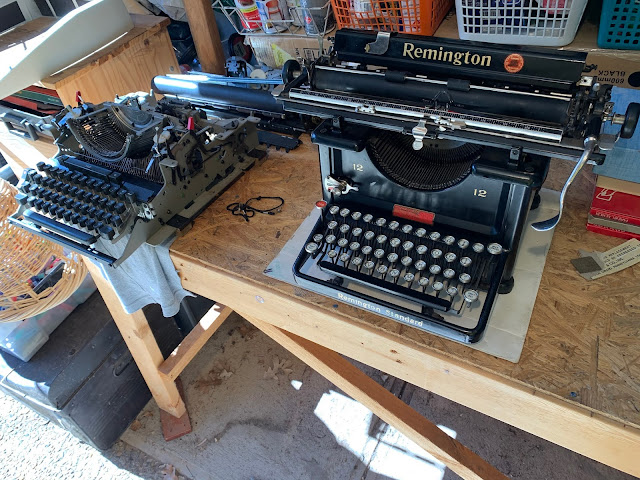 One Canberra aged-care group has decided that installing antique typewriters in their homes will go some way toward helping residents deal with the isolation and its impact on mental health. The group this week bought five typewriters from me to install in their homes. These included 1909 and 1917 Remington 12 standard machines, both in great working order. 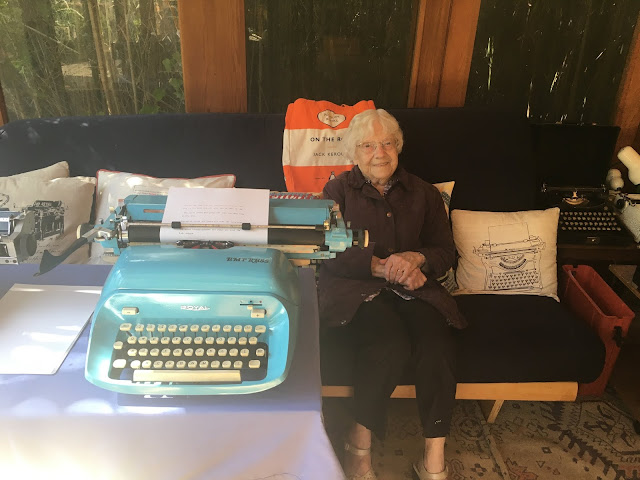 The group’s representatives first visited me last week and brought with them a 94-year-old lady, Pat, who had once worked in busy offices, including the stock exchange. Pat’s eyes lit up when she spied the gleaming 1917 Remington 12 with its 14-inch carriage among my typewriter collection. She was itching to get her fingers tapping away on its keys and the very next morning asked workers at her home, “Has my typewriter arrived yet?” With that she splayed her fingers across an imaginary keyboard.

It was explained to me that many of the home’s residents can’t use computers and can no longer hold pens. So the aged-care group plans to set up mock offices with the old typewriters. The appearance in the care homes of these gorgeous old machines, in such fine condition, is bound to elicit much excitement, great memories and an enormous amount of joy as the residents sit down to bring back their happy younger days of working and typing. 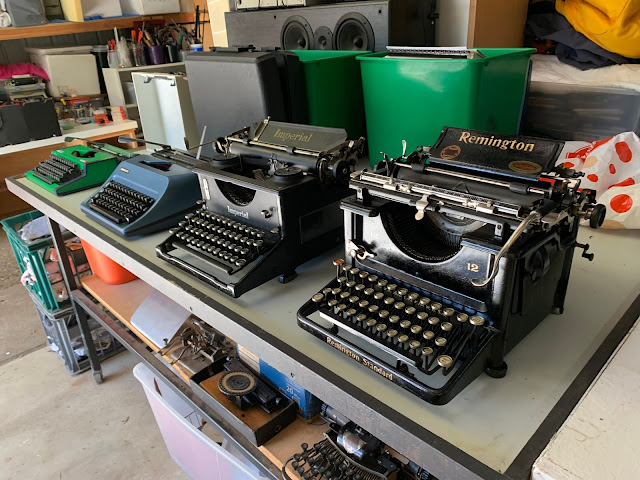 I have been buying, fixing and selling typewriters for going on 20 years now, and in that time seen trends among fellow typewriter enthusiasts come and go. By and large the market, if it could be called that, now seems mainly aimed at younger people, folk who never used typewriters while growing up. For those of us who did use typewriters way back when, the trends have often been bemusing and sometimes a little unsettling. eBay changed from “a friendly worldwide flea market”, noticeably short on rip-off merchants, to a place of some unsavoury practices, especially once PayPal got involved. And with that came the chancers and charlatans and downright crooks (and that's just in Australia!). But I do know there are some companies out there, such as Charlie Foxtrot in England, who go to lengths to do the right thing by buyers, and are reliable. Perhaps such an organisation could now start thinking about a new, old age group in their marketing?

I haven’t used eBay or PayPal in many years, but I continue to restore and sell typewriters at fair prices, always ensuring they are in top working order when they leave me. I wonder if this week’s sales suggest a whole new marketplace for typewriters? Typewriters going to good people, people who know how to appreciate them, how to use them and how to love them as I do. And all the while doing great good for those same people, confined as they are to spending their days in care homes. Typewriters for restoring the sound mental health of the aged? Bring on that trend, I say.

Posted by Robert Messenger at 16:00

What a great idea to install them in the aged-care facilities! I'm with you in QLD, some other states have been hit so hard with the lockdowns - people have been going crazy... maybe it leaked into eBay... or the other way around?

What a great idea. The loneliness faced by the elderly in particular during these Coronavirus lock downs is a huge problem and may result their rapid decline. My Mum typed all her life, either working or teaching typing and I know that typewriters lite up her life.

It's good to look for the silver linings. And it sure it nice to see typewriters getting some attention and bringing some joy.

Great idea! Some typospherians around here are looking to thin their collections. I may point them to this post as we have many such facilities in the area.