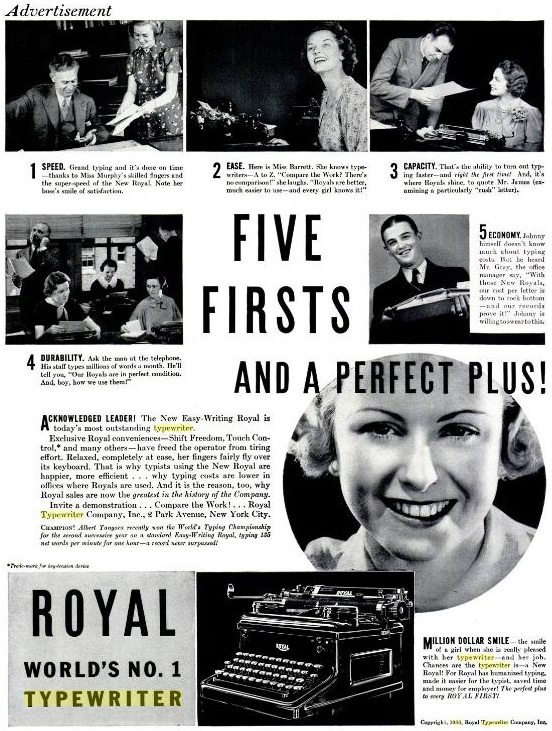 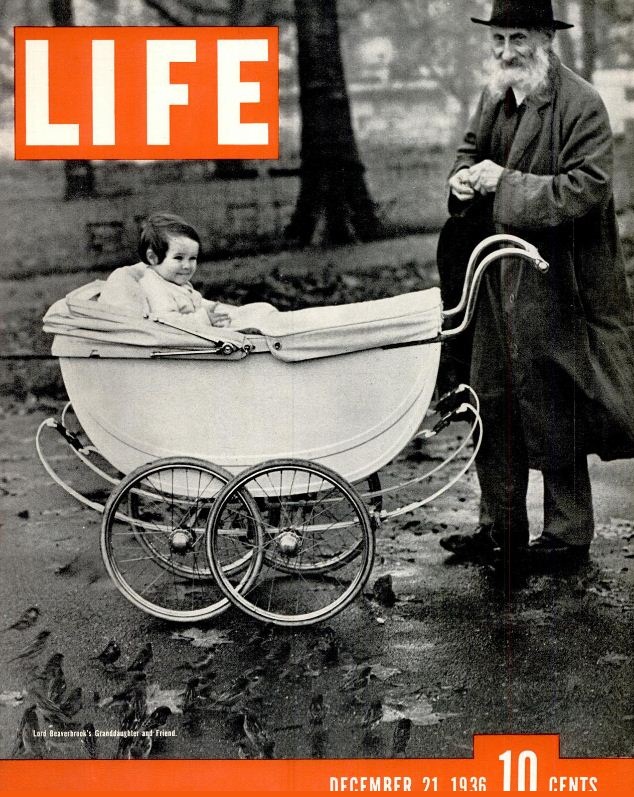 In its Christmas 1936 edition, LIFE magazine declared "Australian" actress Merle Oberon "the next movie queen". It added that Oberon's alleged birth in Tasmania was "a romantic fact" (I kid you not!). Oberon was, in fact, born Estelle Merle O'Brien Thompson in Mumbai (then Bombay) on February 19, 1911, the daughter of a 12-year-old mother, Constance Selby (herself the daughter of a 14-year-old mother,  Charlotte Selby, a Eurasian from Sri Lanka [Ceylon] with part Māori heritage). Oberon suffered a stroke and died in Malibu, California, on November 23, 1979, aged 68. 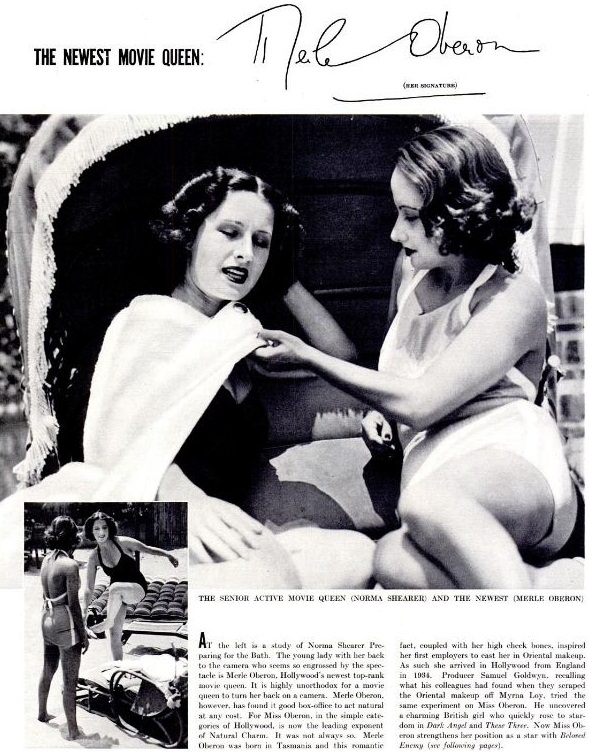 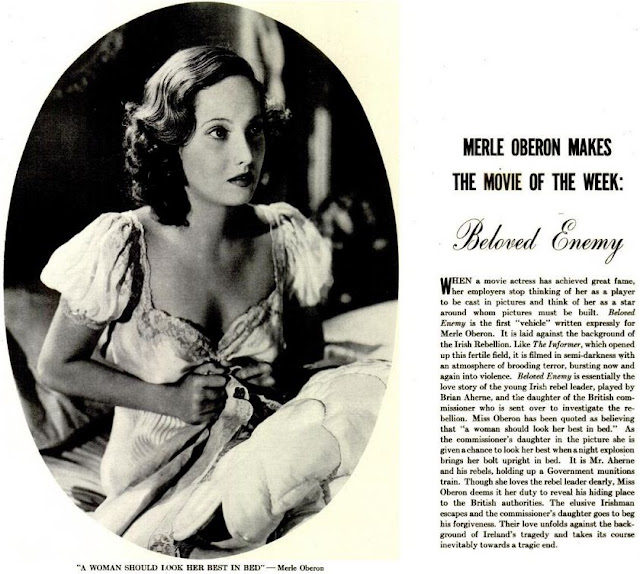 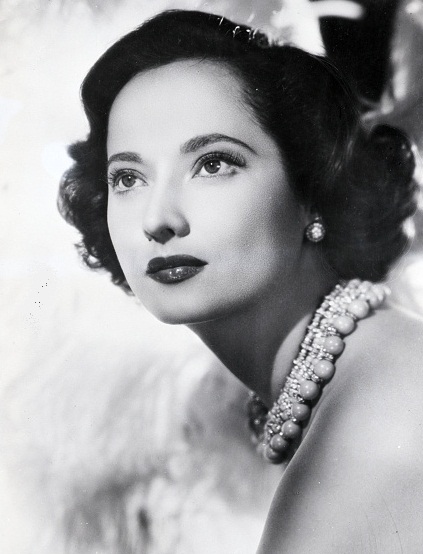 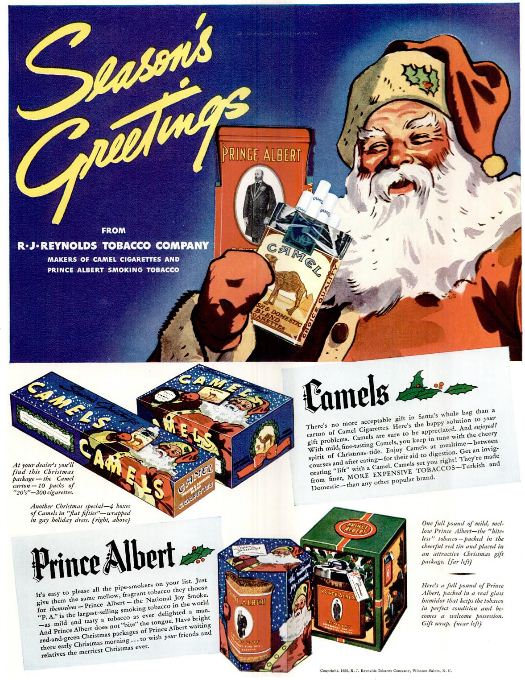 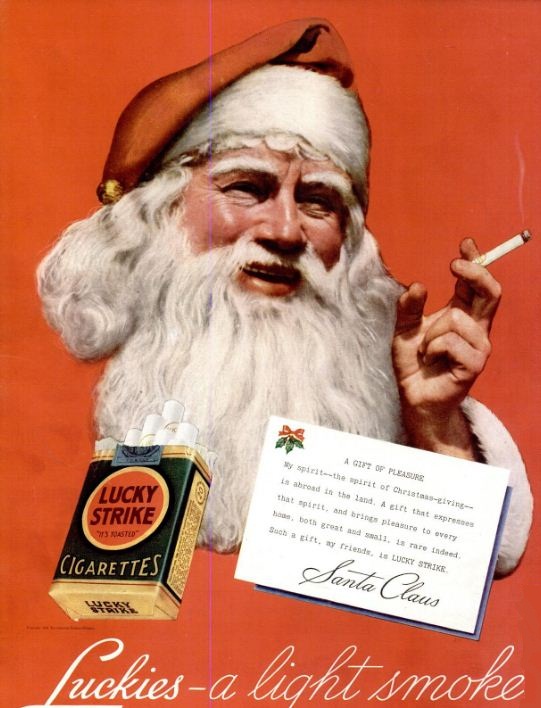 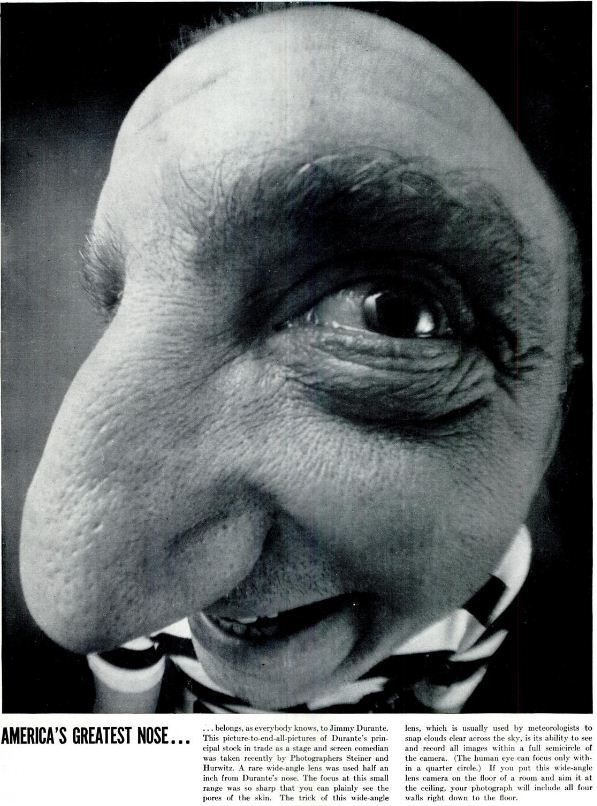 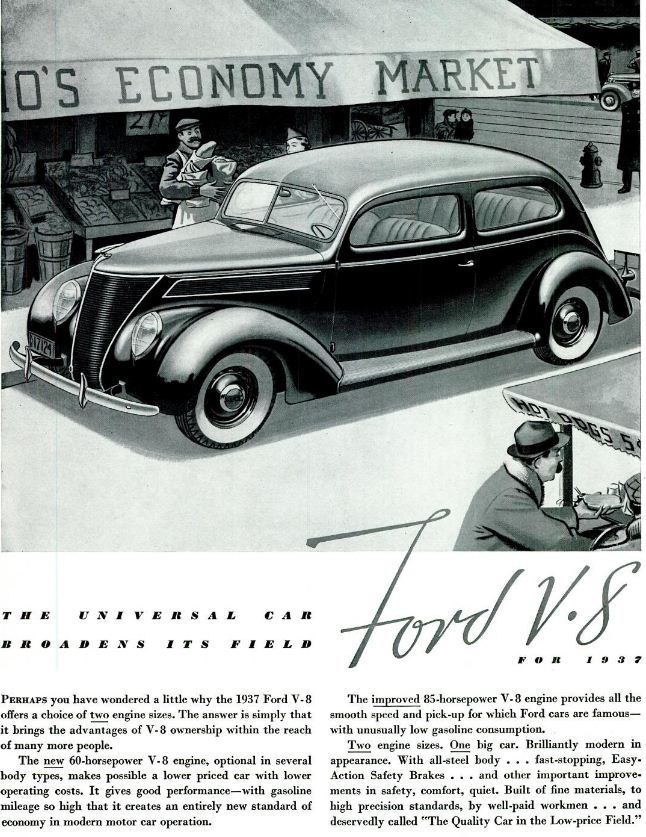 With the abdication of her uncle, to marry an American divorcee, Britain's now Queen Elizabeth II became the new heir to the English throne. 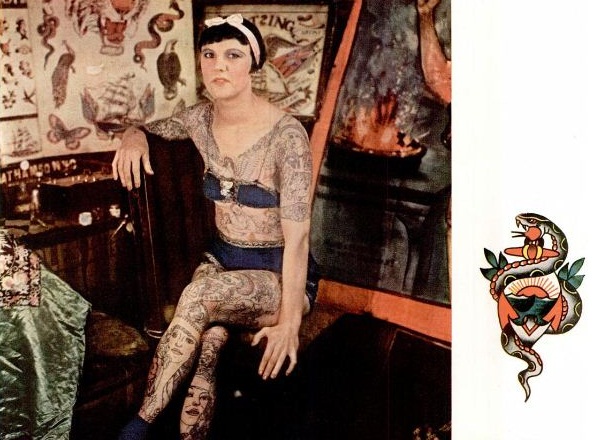 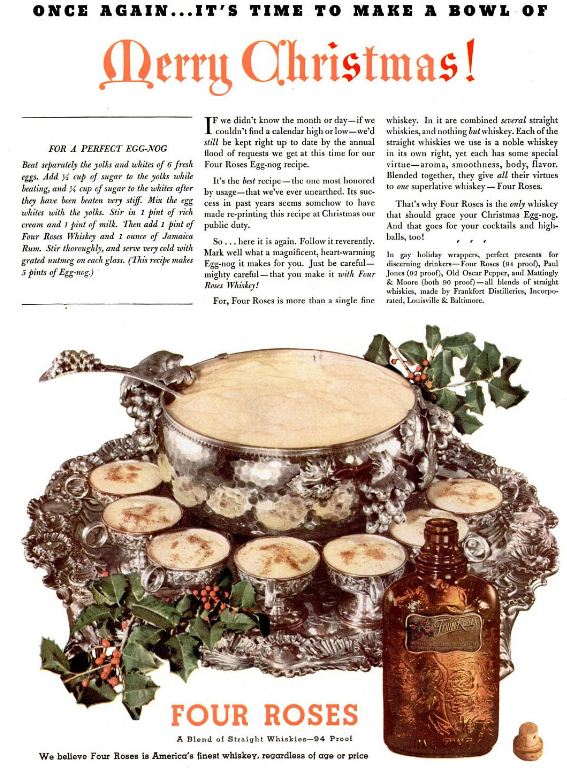 An updated version of this ad appeared in LIFE 20 years later, in the Christmas 1956 edition. 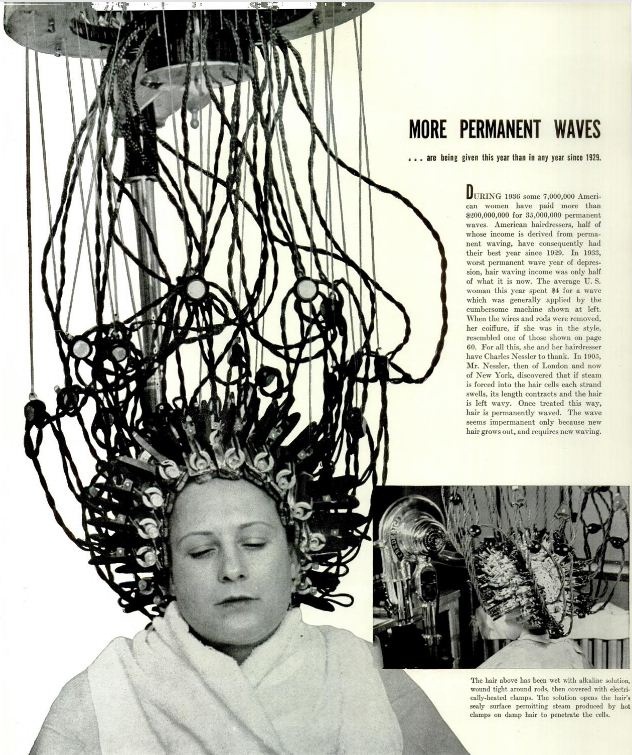 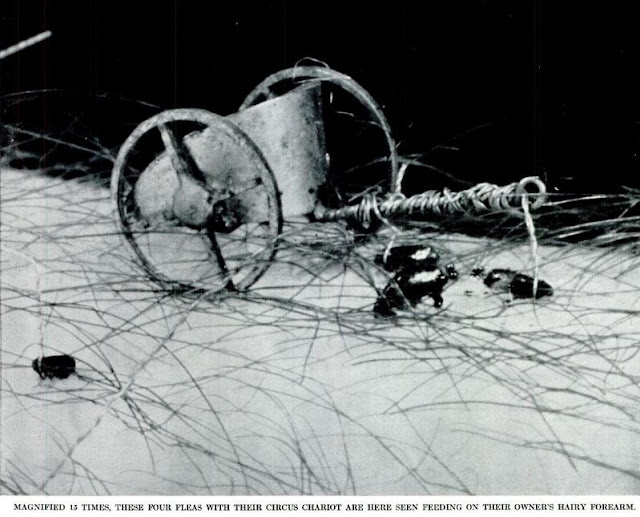 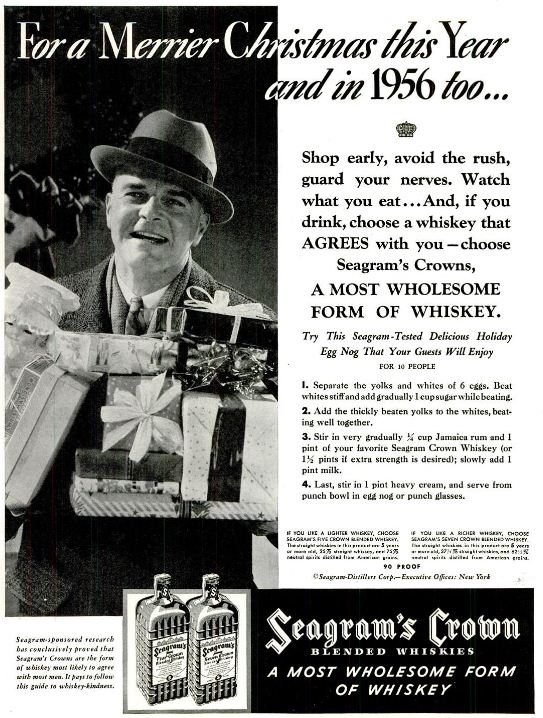 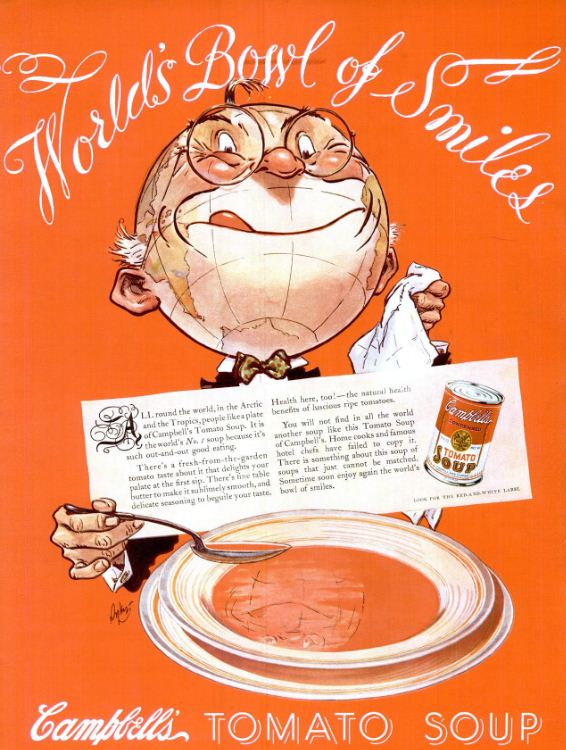 Posted by Robert Messenger at 21:06

Boy, I thought what women go through for their hair was crazy today - in 1930 it looked downright dangerous! :D

The tattooed people would fit right in today.