The Typewriter Lady Who Turned Paris on its Head 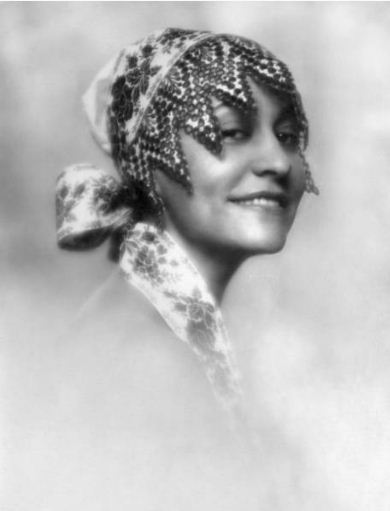 Glamorous Prague typist Maria Lani hit artistically vibrant Paris like a tempest in the Spring of 1928. Less than three years later she disappeared, just as mysteriously as she had arrived. Lani had set the city a-tizz, and become known across the globe as “The Lady with 50 Faces” and “The “Muse of Modern Masters”. In December 1929, Vanity Fair called her the “improbable perfection of her sex. [The] genius of Europe has massed against this one objective: merely to claim for art the secret of Maria Lani’s smile.” The New York Times said she was "an international phenomenon”. 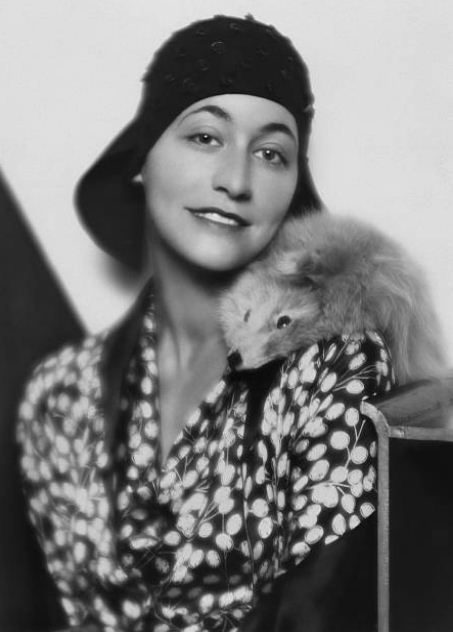 The world would not soon forget Maria Lani, and little wonder. She had fleetingly proved to be the very essence of an enigma: 59 artists, including Bonnard, Chagall, Cocteau, Derain, Matisse, Rouault and Suzanne Valadon, had painted, drawn and sculpted her face, and no two images were alike. Only the suspicious Pablo Picasso stood apart from the mob crying out for Lani to pose for them. 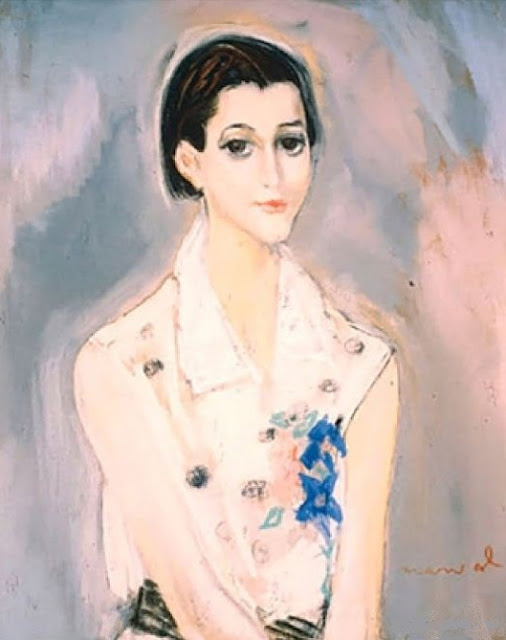 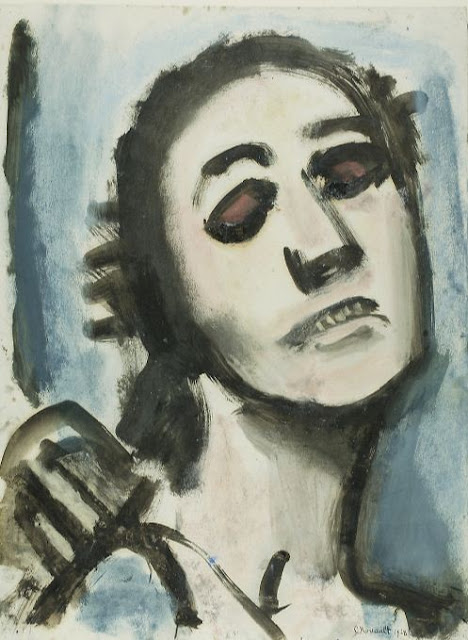 Georges Rouault's portrait
Maria Lani was not a 22-year-old Czech, nor an aspiring German film star, as she claimed at the time. She was Maria Geleniewicz, born on June 24, 1895, in Kolno, Poland, and raised in Częstochowa. She was the key part of an elaborate ruse, concocted with her husband, Belarus-born Maximilian Abramowicz (aka Maksymiljan, Maximilian Ilyin and Mac Ramo) and her brother Alexander Jeleniewicz, to convince artists she needed multiple portraits for the plot of a horror movie, The Woman of the Hundred Faces that they claimed to be making. Jean Cocteau fell for the scam and encouraged other artists to become involved. “Maria Lani! Maria Lani! Maria Lani!” wrote the surrealist Giorgio de Chirico, who found the cry “repeated through the night, agitating, like the sirens in a factory district.” De Chirico gave up and drew her faceless above a pile of monument columns (below). 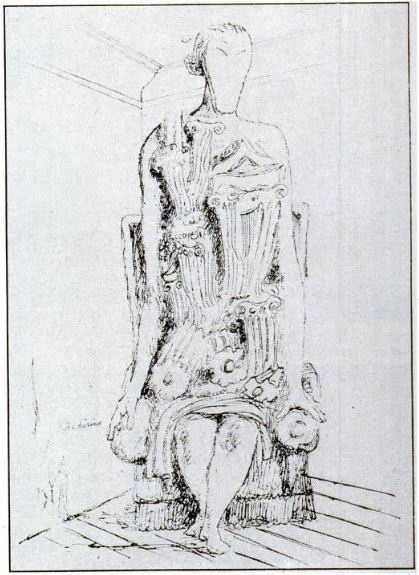 The evasive Lani and Abramowicz kept the 76 art works, which they exhibited across Europe and in America, and on March 7, 1941, they escaped war-torn Europe from Lisbon aboard the Excambion, arriving in New York on March 18. Lani, calling herself an actress, and Abramowicz (a "film proudcer"), had managed to get passports issued in Oporto the previous November 20, and had waited on tenterhooks for 13 weeks until they could get a ship to the US. Once there, they settled at 147 West 55th Street, New York City, later moving to 31 West 53rd Street. 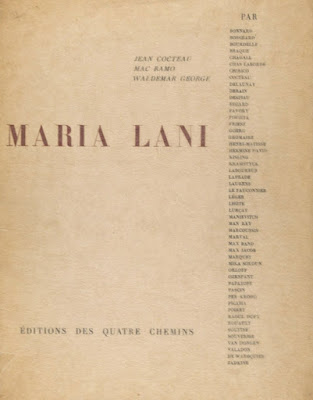 Lani’s mystique remained, such that she was to be the subject of a second planned – and this time real - movie, in 1943, co-written by Thomas Mann, Louis Bromfield and Abramowicz (as Ilyin), with Jean Renoir as director and Greta Garbo (or, as one critic claimed Hedy Lamarr) as Hortense Pichat [Lani]. This was never made either.
In late 1945 Lani was found by LIFE magazine working as a volunteer waitress in a patriotic red, white and blue apron at the Stage Door Canteen in Manhattan, a recreational centre for US servicemen. 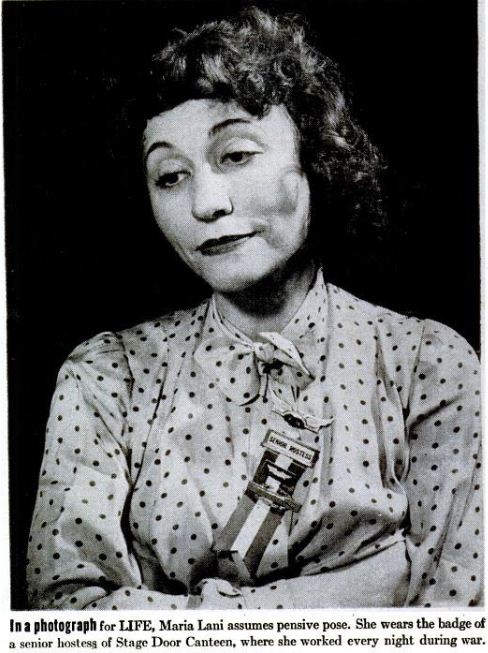 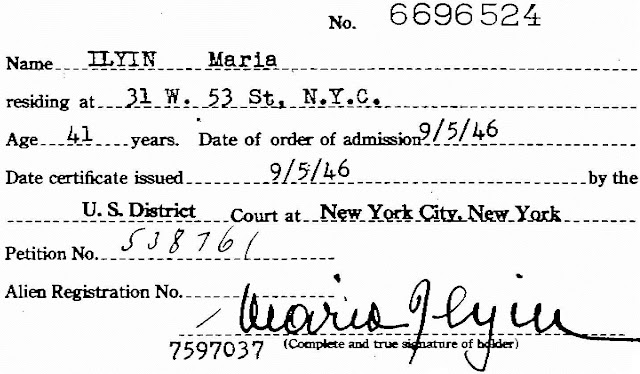 This charity work aided Lani and Abramowicz (as Ilyin) in getting instant US citizenship on May 9, 1946. But on April 6, 1951, Lani left New York and returned to France alone, docking at Cherbourg on the Queen Elizabeth and telling immigration officials she intended to stay only six months. Abramowicz (as Ilyin) flew to Paris to join her in late April 1953. Describing herself as a mere housewife, Lani lived at 11 Rue des Belles-Feuilles, Paris. Still claiming to have been born in 1905, and therefore only 48 instead of 58, she died of a brain tumor at 2.30 on the afternoon of March 11, 1954, at the Hôpital de la Pitié at 83 Boulevard de Hôpital. She was buried not in a pauper's grave, as some stories suggest, but in the extra muros Cimetière Parisien de Thiais in the Val-de-Marne department of Île-de-France. There, in grave two of the 24th row of the 78th division, she lay beside such luminaries as King Zog of Albania, Kiki the Queen of Montparnasse, and Lev Sedov, son of Léon Trotsky. Abramowicz (as Ilyin) also died in Paris, on February 5, 1964, aged 71. 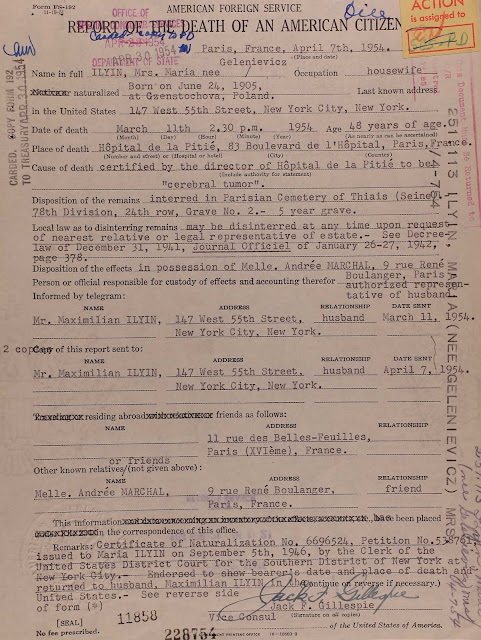 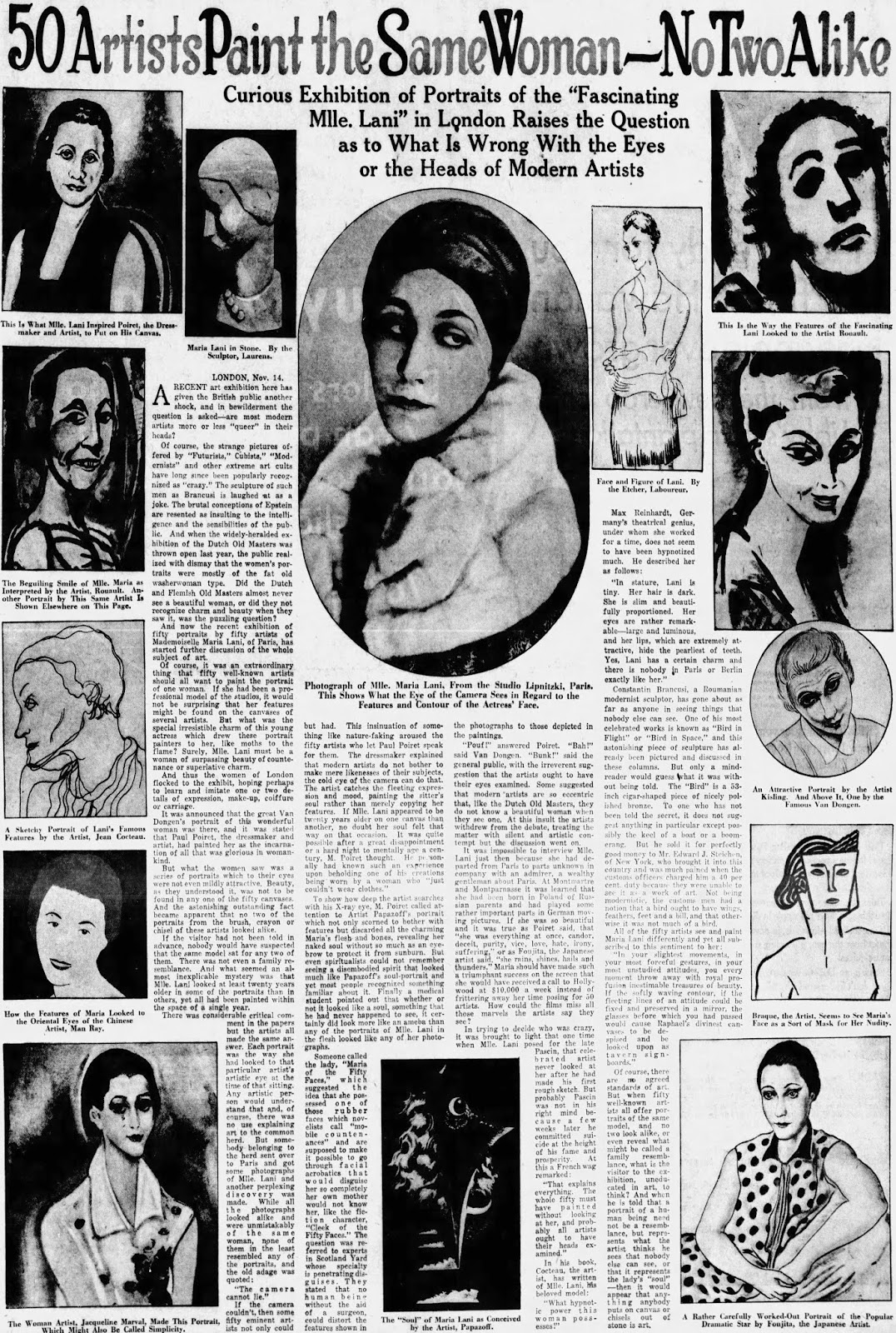