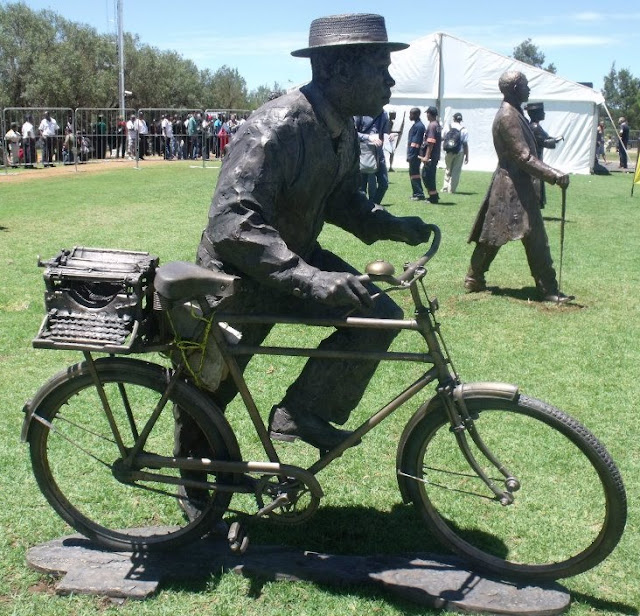 This is one statue that won’t be knocked down. It’s on the lawn of the Oliewenhuis Art Museum in Bloemfontein, South Africa, and shows Solomon Plaatje pushing his bike, with a typewriter strapped on the back. Here is the story behind it. 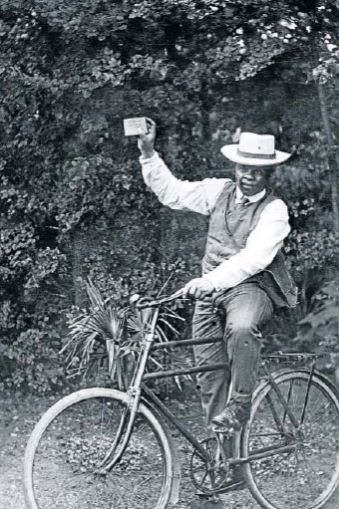 In his The History of the Typewriter (1909), George Carl Mares writes about the Smith Premier typewriter which was “shut up in Mafeking” during the Second Boer War’s famous 217-day siege, from October 1899 to May 1900. Mares says the typewriter was struck by a shell, “which knocked the back-gear all to smithereens”, and was pierced by Mauser bullets “until it resembled a sieve”. “Mishaps like these were soon overcome, and the machine was not invalided home when the relief of Mafeking was effected.” The typewriter was instead detained in the Rustenberg prison “for safe keeping”. The “Smith Premier came out of the Boer War with a far better reputation than many a noted general did,” remarked Mares. The machine’s work was later reproduced in facsimile form for a book published by Smith Premier’s London headquarters as a Souvenir of the Siege of Mafeking. It contained general orders issued to the garrison by General Robert Baden-Powell, introduced by legendary Fleet Street war correspondent, the London Daily Mail’s Charles Eustace Hands (1860-1937). 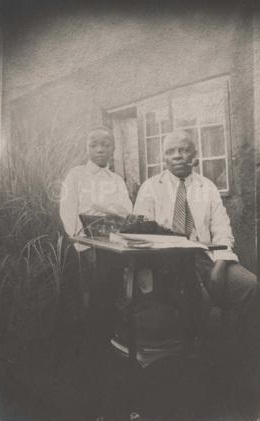 What Mares didn’t mention was that the expert operator of the Smith Premier was Solomon Tshekisho Plaatje (1876-1932), a South African intellectual, journalist, linguist, politician, translator and writer. Plaatje was a founder member and first general secretary of the South African Native National Congress, which became the African National Congress. He was born in Doornfontein near Boshof, Orange Free State, in the lands of the Tswana speaking people south of Mafeking. Plaatje received a mission education in Pniel near Kimberley and after leaving school became a post office telegraph messenger in Kimberley. He was an adept typist and, fluent in eight languages, was appointed a court interpreter for the British authorities during the siege. Plaatje kept a diary of his experiences there, published 40 years after his death. 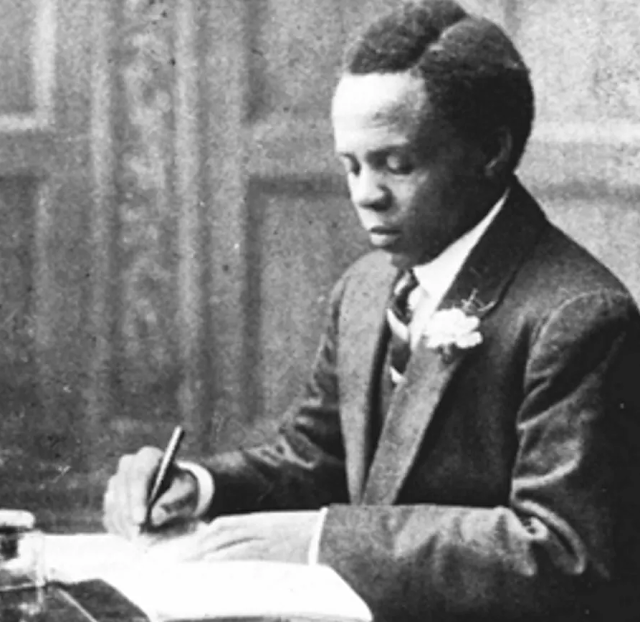 War correspondent Vere Palgrave Stent (1872-1941) was one of the first to give Plaatje a job in Mafeking. Stent was representing Reuters during the siege and advertised for a typist. When Plaatje approached him, Stent thought he was asking on behalf of his “master”. “I haven’t a master,” said Plaatje with a faint smile, “but I write shorthand and can use the typewriter.” Stent recalled, “He was quick on the machine …” 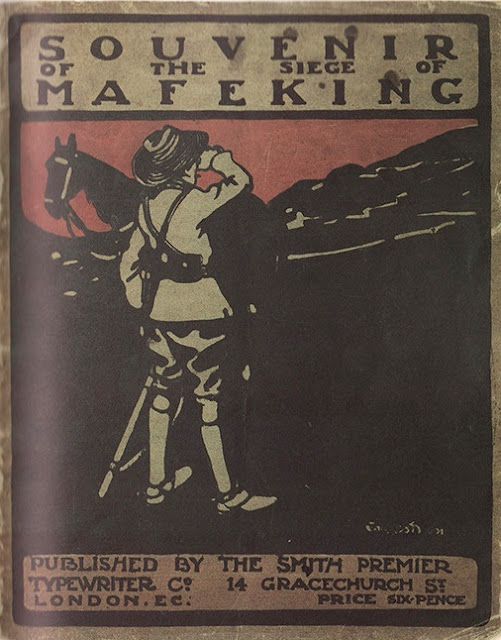 Plaatje spent much of the rest of his life in the struggle for the enfranchisement and liberation of African people. He was editor and part-owner of Kuranta ya Becoana (Bechuana Gazette) in Mahikeng, and in Kimberley Tsala ya Becoana (Bechuana Friend) and Tsala ya Batho (The Friend of the People). Plaatje was also the first black South African to write a novel in English - Mhudi (1919, published 1930). He died of pneumonia at Pimville, Johannesburg, on June 19, 1932 aged 56, and was buried in Kimberley. 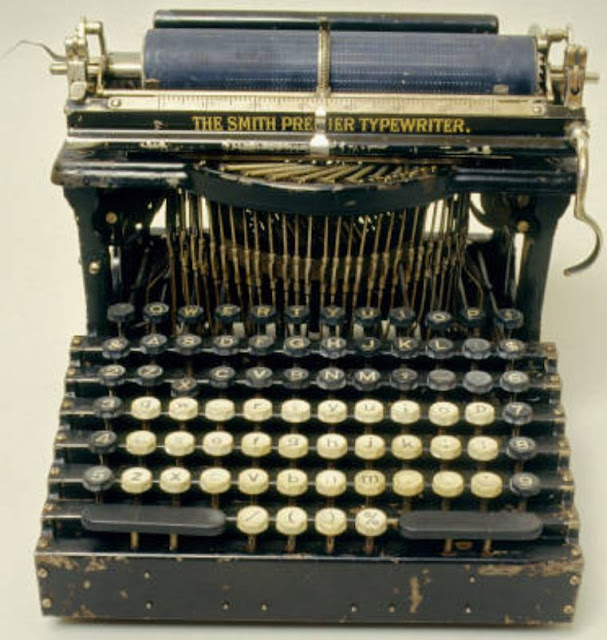 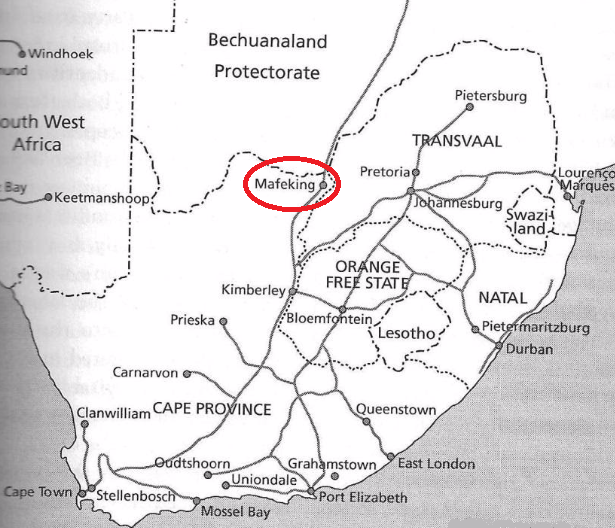 Posted by Robert Messenger at 15:13

What a magnificent post. I knew nothing of this man, but his statue is well deserved, and it's great to see the typewriter as part of it. Thanks for the interesting read before my breakfast porridge!
Rob

Very interesting fellow. First I've heard of him. I like the statue. Looks like he's up for some bicycle typing.