Life of a Typewriter Technician (Installment 6) 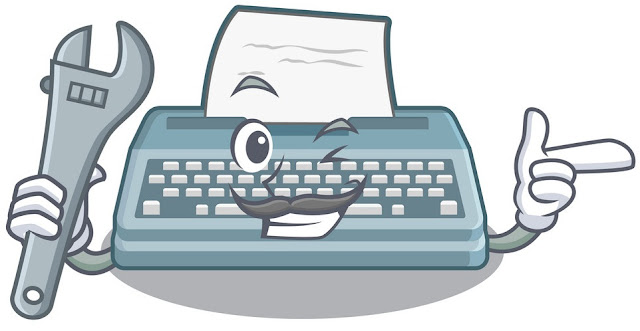 Continuing my story of a young wet-behind-the-ears school leaver, starting my career with a local office equipment supplier, which in many ways was like working for Arthur Daley of Minder fame.
There was a definite pecking order in the organisation, which consisted of only four people: the boss (also the salesman), the senior typewriter technician (senior in the sense that I was the newbie and much younger), a secretary and myself, who somehow landed all the errands and jobs that no-one else wanted to do!
One of my jobs was to do the “spare parts and stationery run”. In those days we (as well as most smaller typewriter shops of the time) also sold stationary. The stationary side of it was probably more trouble than it was worth, as it involved going to the stationary wholesalers (back then office supplies megastores weren't open to the general public, only to authorised re-sellers), picking up orders, then delivering items such as reams of paper, pens and paperclips to our customers. Can you imagine a business making any money in such a manner today? However, in those days there was a considerable mark-up to be made from on-selling stationery.
I remember one day, while on one such errand to one of my boss’s mates (and long-term customer), the invoice for a filing cabinet from the wholesaler that I’d just picked it up from somehow disastrously got left with the customer that I was delivering to. This was only discovered when I returned to the office. Needless to say, my boss was not happy with me for disclosing the wholesale price of items he had been supplying his golfing mate for many years. 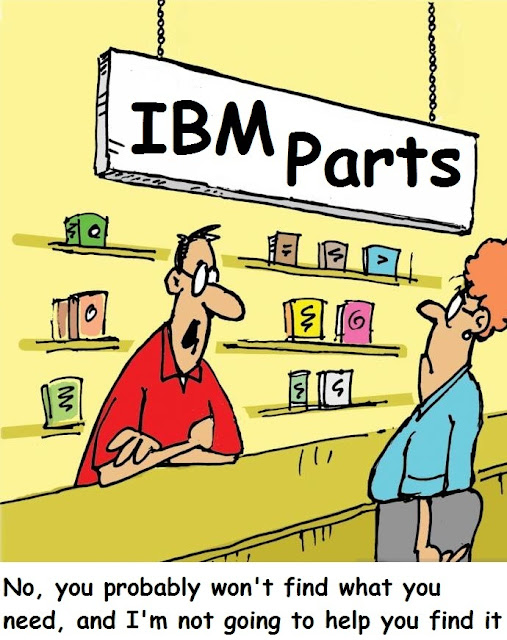 The other part of the errand run was to pick up spare parts from Ames, or the typewriter suppliers such as Adler, Facit, Olympia, Olivetti, Remington and IBM, with some of the suppliers being more helpful than others. The Ames agency was probably the most helpful lot, while IBM probably the least helpful. It was reflective of the dominant spot they held in the marketplace and their business model was such where they didn’t have any re-sellers, so any smaller organisations such as ourselves fronting up to the mighty IBM to purchase parts were given a very hard time. And I certainly felt that an especially hard time was deliberately given to young lads like myself who were obviously green to the industry.
At IBM particularly, and to a lesser extent some of the other wholesalers, if you didn’t have the number of the part you were after, they feigned no knowledge of what you were talking about, even though the guy behind the counter clearly knew all the parts by name, description and part number backwards, as well as which drawer and bin the part was in. What made it even more difficult was that the parts catalogs were also highly restricted documents that the wholesalers were loath to give out. This wasn’t the case, however, if you were an authorised agency to the wholesaler. We had that relationship with Facit as we were Facit re-sellers. 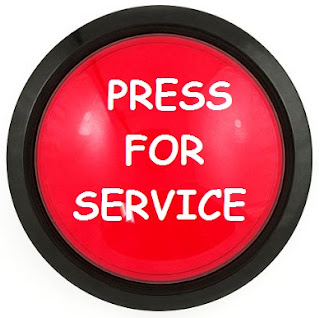 With IBM, parts could only be picked up at a certain time of day, and they had to be pre-ordered over the phone. I remember that someone had once put a foam rubber disk the size of a coin against the parts counter window with a sigh that read “Press for Service” - a dummy button that when pressed didn’t ring a bell or in fact do anything. It was certainly somewhat poignant and indicative of the level of service one got from that organisation. 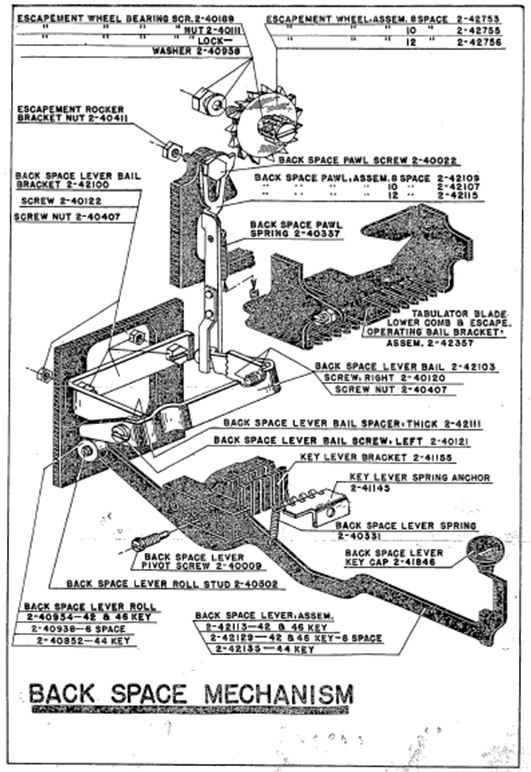 There was, however, an exception to the rule that I observed, and that was when getting parts from Remington, the chap behind the parts counter was the most helpful person one could ever meet. If, for instance, you asked, “I’m after a backspace pawl for an SJ Remington”, he’d then cheerfully fossick through all the drawers and hand you one without all the charade of needing a part number and having to come back in a week.
It was the kindliness and good nature of Tom, the man behind the spares counter at Remington, that left such an impression on a young lad’s mind that spurred me on to later approach the  company for a job (more on this in future installments, no doubt).

Posted by Robert Messenger at 15:54

I wll reveal that in my story for the forthcoming "Backspaces," Remington gets revenge on IBM.