Typewriters and the 'Spanish' Flu Pandemic 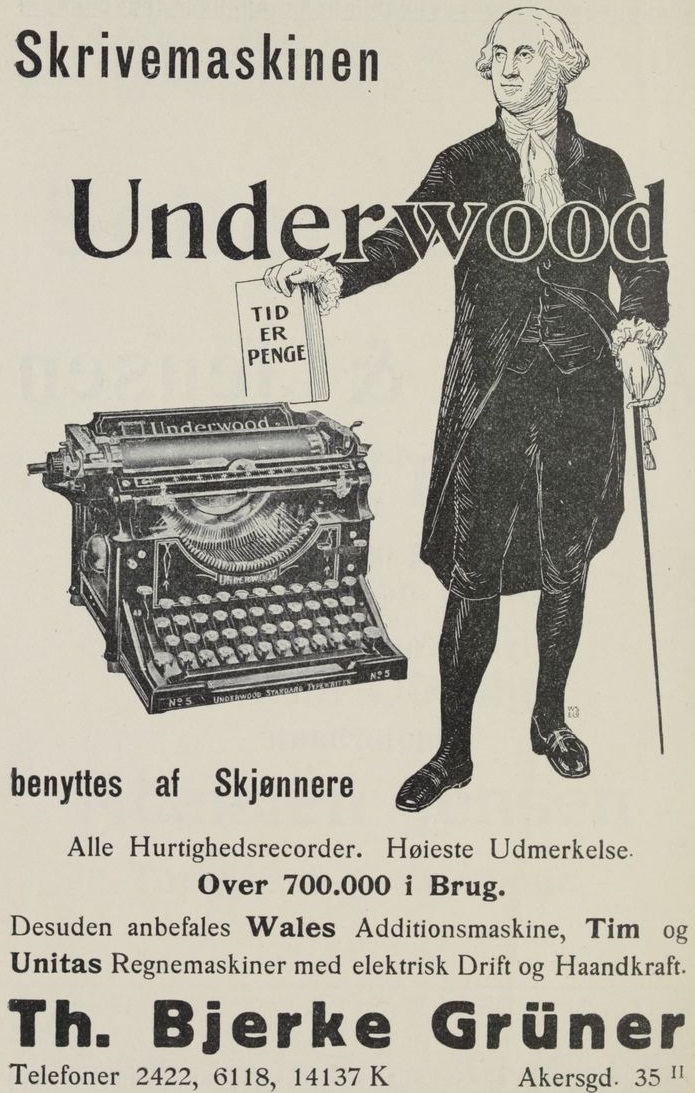 Tucked away at the end of the earth, New Zealand and Australia have, happily, been relatively unscathed by the Covid-19 pandemic. There have been 22 deaths in New Zealand and 119 in Australia. Eight former typewriter-producing nations – the US, Brazil, Britain, Mexico, Italy, France and India – have between them suffered way more than two-thirds of the total global deaths of more than 600,000. Things were very different during the “Spanish” flu pandemic of 1918-19, when the virus was spread by sea travel to the four corners of the world, and to places were medical science wasn't what it is today. Countries like Australia and Norway, for example, had 15,000 deaths, or 2.5 per cent of total US “Spanish” flu deaths, and New Zealand 9000 deaths, 1.5 per cent. With Codic-19, that figure is at present, in Australia, 0.085 per cent, in New Zealand 0.016 per cent, and in Norway 0.18 per cent. 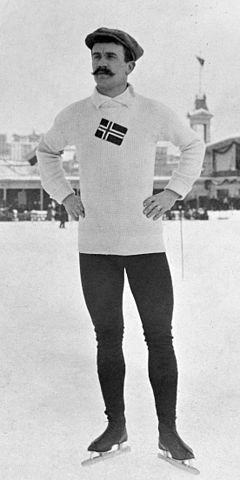 Sigurd Mathisen, Norwegian world champion speed skater and typewriter salesman,
who died of the "Spanish" flu.
The “Spanish” flu had a massive impact on the worldwide typewriter trade, of course, and I mention Norway here because among the many people in the industry who died from the “Spanish” flu was world ice skating speed champion and world record holder Sigurd Valdemar Mathisen, who succumbed to the flu on March 4, 1919, aged just 35. Mathisen had worked as a typewriter salesman for nine years for Thore Bjerke Grüner (1877-1928), who was the Underwood typewriter agent in Christiania (now Olso), the capital of Norway. Bjerke Grüner’s headquarters were at 5 Prinsens Gate, where the second floor windows were emblazoned with the Underwood Typewriter Company logo. 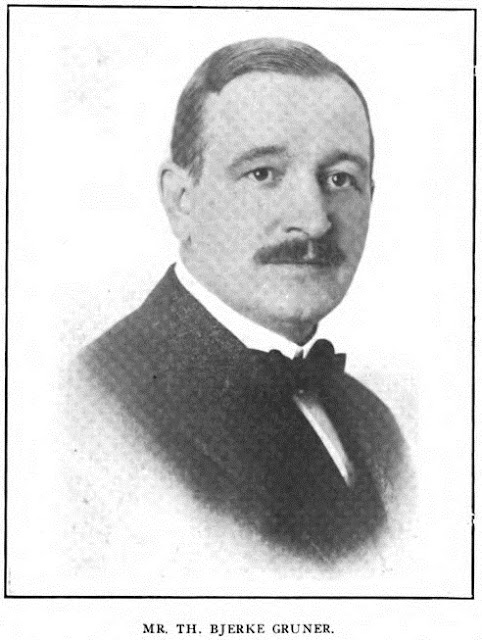 The Underwood logos in the windows of Bjerke Grüner's offices. 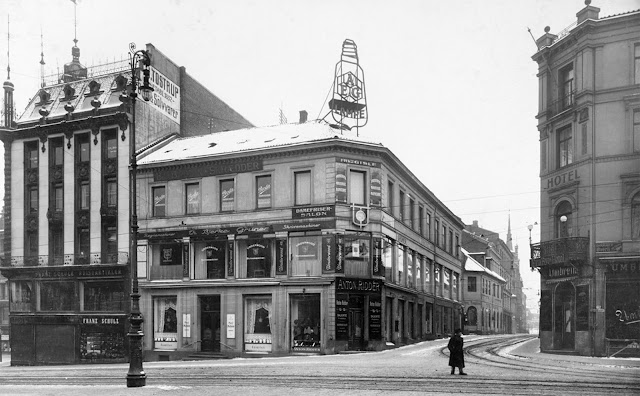 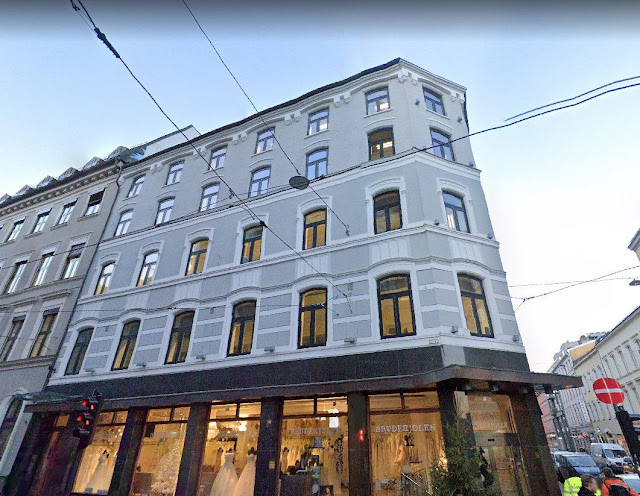 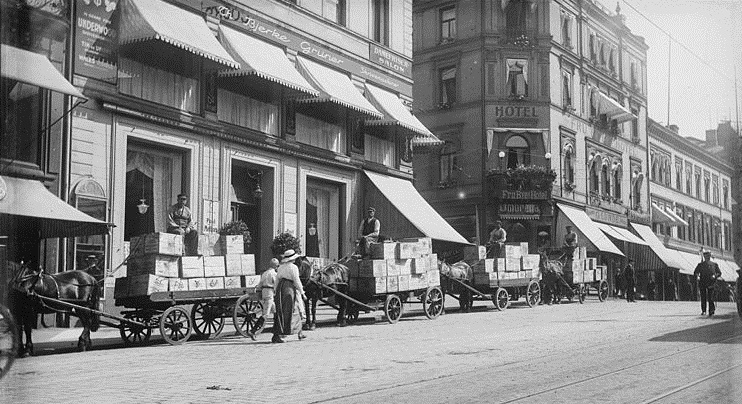 Dozens of boxes of Underwood typewriters
lined up on horsedrawn wagons for delivery to Bjerke Grüner's establishment. 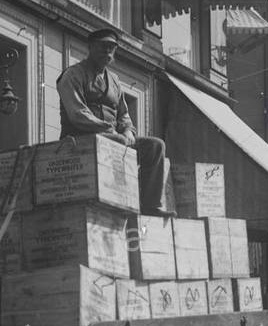 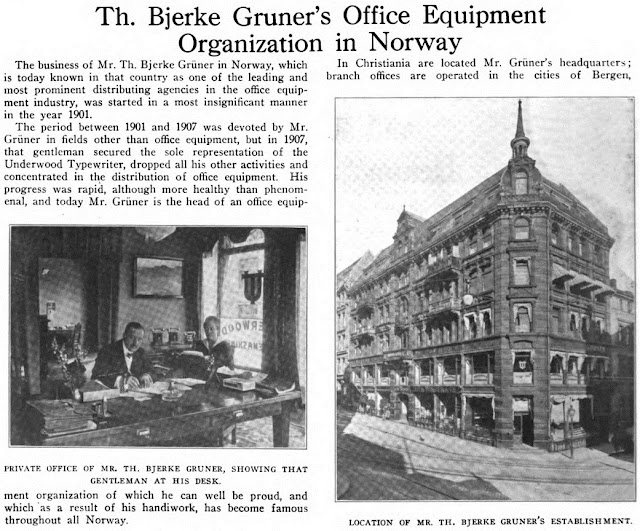 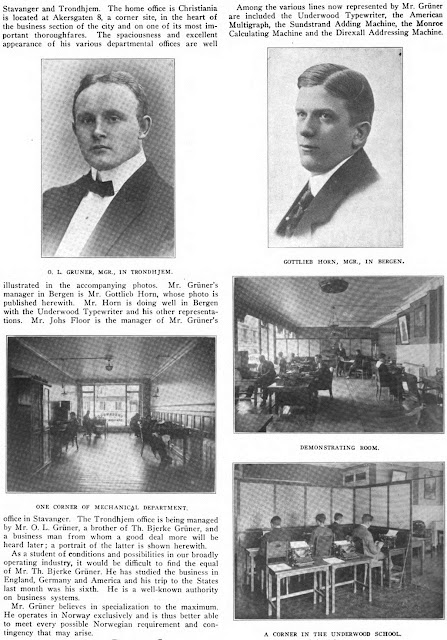 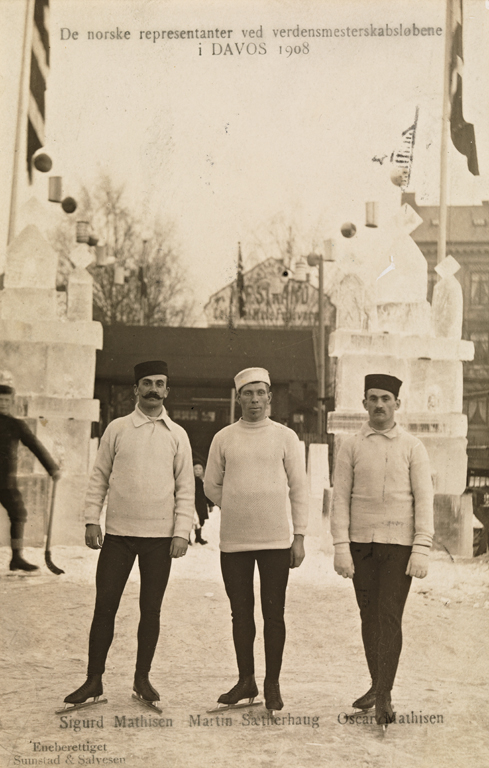 Another Norwegian typewriter dealer – in his case the Fox - who fell victim to the “Spanish” flu was John Milne Grieg of Bergen, who died on November 6, 1918, aged 48. Grieg had the misfortune of being married to a woman called Trumpy.
In the United States, “Spanish” flu deaths included those of the Corona Typewriter Company’s Groton office manager William Wallou Gilbert on October 4, 1918, aged 32. Gilbert had caught the flu while on vacation in Jamaica, Queens, New York. Another victim was Charles Ridgely White, in Baltimore on October 4, 1918, his 37th birthday.
Posted by Robert Messenger at 15:48

Back then it was the typewriter. Today the computer.
The Spanish flu that probably started at an Army base in the USA. Sad that the USA has not learned from its past.

Interesting, as always, Robert, thank you! Doing research for my forthcoming book on Swiss ribbon tins I came across another victim of the Spanish flu: Max Muggli, from Zurich. He was an important representative of L. C. Smith in Europe (then based in Basel), before joining his father Jakob Muggli at the general agency for Underwood in Germany. Cut down in the prime of his life, his death left Jakob without a successor within the family, thus closing the Underwood chapter for the Muggli family in Germany after Jakob's retirement. Other branches of the Muggli clan kept thriving, and it will be one of the most interesting chapters of my book.