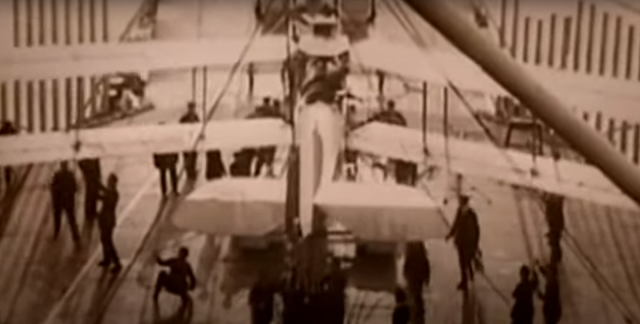 A Farman F.27 floatplane prepares to take off from the
HMS Ark Royal during the 1915 Gallipoli campaign.
People in New Zealand and Australia are today marking Anzac Day, a day of remembrance for their war dead. April 25 is the anniversary of the 1915 attempt by Australian and New Zealand army corps to invade Turkey through the Dardanelles from off the beaches at Gallipoli. The campaign was not confined to the armies of the British Empire, however, as there was also an involvement by a fledgling Royal Naval Air Service. Henri Farman F.27 floatplanes were launched from the HMS Ark Royal, the world's first purpose-built aircraft carrier, in Mundros Harbour, Lemnos Island, to patrol over the Gallipoli Peninsula and observe Turkish positions. The Farman floatplanes were licence-built in Britain. 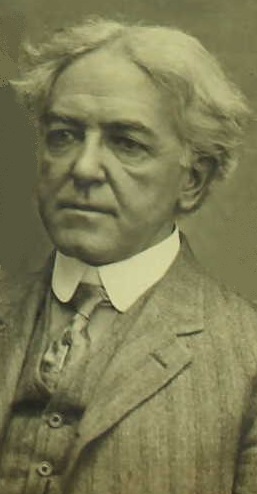 One of what later became known as “shadow factories” in Britain, existing factories which offered facilities to the British Government for armaments manufacturing during the war, was the Imperial Typewriter Company’s plant in Leicester. In this case, the factory was specifically made over for production of aircraft parts. The Missouri-born Hidalgo Moya (1863-1927), inventor of the Moya and the original Imperial typewriters, had established the Imperial company on September 1, 1908, with his father-in-law, Leicester bootmaker Jack Chattaway. Moya made it well known that he had a pioneering spirit in his system. Through his mother Euphrasse Adele (née Bryan, 1833-1927), he was a direct descendant of American frontiersman Daniel Boone (1734-1820), whose wife was Rebecca Bryan (1739-1813). 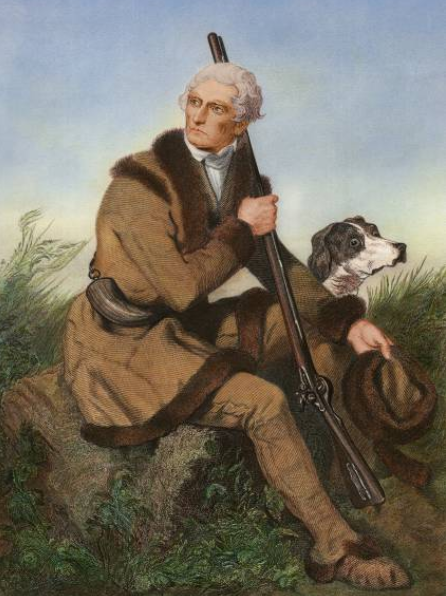 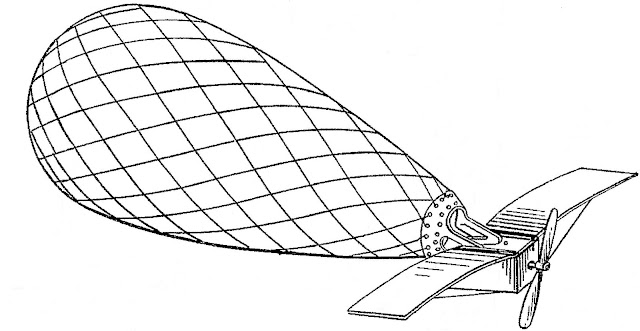 Moya's "aerial vessel"
Apart from his 20-year devotion to designing innovative typewriters, Moya avidly dabbled in aviation. A founder member of the Aero Club in Leicester in 1909, he told fellow members he had first experimented with flight in the US in the late 1880s using springs, and had then built a gunpowder-fueled ‘aircraft’ which, rocket-like, had flown three-quarters of a mile. Moya patented a propelled airship (calling it an “aerial vessel”) in 1910. He also worked on a vertical takeoff idea which would come to fruition with the Harrier Jump Jet in December 1967, 40 years and two months after Moya’s death in Bournemouth. 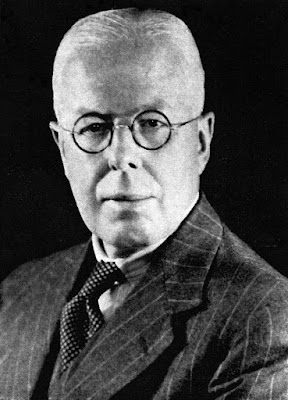 From helping with Moya's experiments, Arthur Pateman went on to design
the Imperial 50 in 1925 and become Imperial's managing director.
When Imperial celebrated its diamond jubilee in 1968, Arthur Pateman, who had worked with Moya in the earliest days of the company, shared for the Leicester Evening Mail his recollections of a “remarkable engineer and a restless genius”. “He had all kinds of ideas,” said Pateman, recalling Moya's plans for time clocks and a cam-driven handwriting machine, as well as typewriters. “One dark night a balloon with which he was experimenting broke away and caused such alarm that the local people, thinking it was some evil thing that was hovering in the sky, took refuge in the Aylestone church.” In 1909 Pateman helped Moya construct - with bicycle tubes attached to a Douglas motorcycle engine - his “aerial vessel”. Tests with the aircraft failed, but Moya still exhibited it at the Olympia exhibition in London in 1910. The idea eventually grew into the RNAS’s Blimp HMA No17 used outside Dunkirk during the war.

I doubt anyone will contradict me when I say Dalgo Moya was the only typewriter inventor to own a 1656 Jacob Stainer violin. Quite how he acquired it I cannot say, but in 1916 Moya was considered a world authority on violin tone and violin makers (he was co-author of a book on these subjects, with Towry Piper, and claimed to have “discovered the old masters’ secret in tone product”). Indeed, Moya was a Mirecourt-trained luthier himself. Nowadays his violins consistently fetch up around the £4000 mark at auction. His Stainer would no doubt sell for an awful lot more.

After the war Imperial resumed making typewriters in 1919 (the Imperial Model D) and Moya went back to the US from Leicester in the hope of regaining his health, but had two debilitating strokes while living in Pasadena. It was at that time that he sold his Stainer to a Los Angeles collector of rare violins. Ed O’Malley reported in the Los Angeles Sunday Times in 1925 that members of the LA Symphony Orchestra would visit the collector to “evoke the seraphic tones”. The Stainer looked “as if it had just left the maker’s hands”. 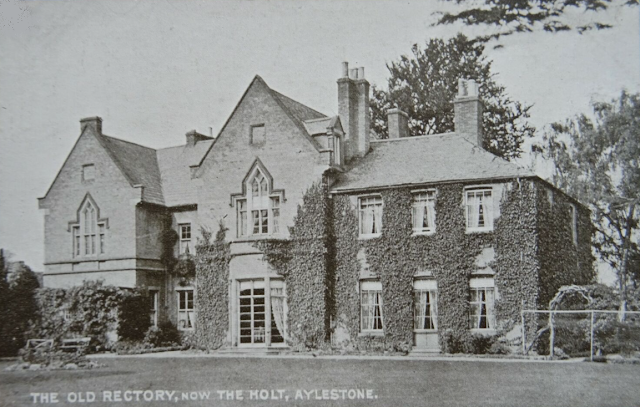 While in Leicester, Moya and his family lived in what was once an old parsonage building which shared with Aylestone Hall the reputation for having sheltered King Charles I before the Siege of Leicester in 1645. It was replaced in 1839 with a new rectory, known as “The Holt”, designed in Elizabethan style by William Parsons, one of Leicester's best known 19th century architects. It stood on Middleton Street, Aylestone, in an extensive garden. 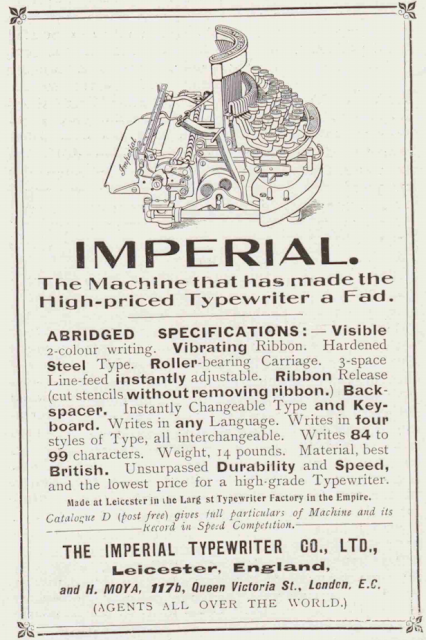 1912 advertisement for the Imperial Model A.
Moya was also the English agent for the Standard Folding
and the Swift Record typewriters at this time.
Posted by Robert Messenger at 16:57

I learn something new and interesting every time I read your blog Robert. This is the first I've heard of Mr. Moya. I will be doing some reading about him. Thanks.