A Need for the Right People for the Wrong Occasion 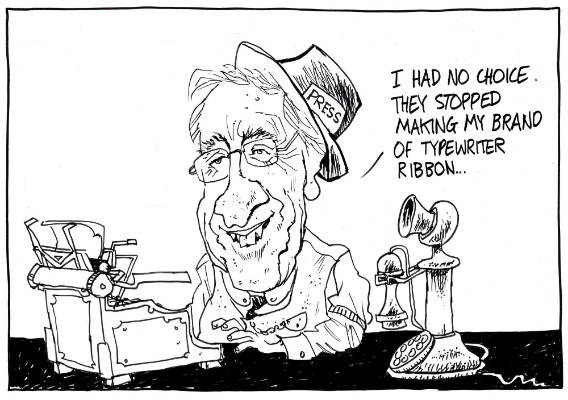 Tom Scott's tribute to long-serving New Zealand political journalist
Ian Templeton (1929-) on Templeton's retirement.
New Zealand is in the news for all the wrong reasons today, but one can have some confidence the tragic mosque shootings in Christchurch will be covered by New Zealand’s Press, in the main, with considerable accuracy, balance and sensitivity. The same may not be said for Australia, or for the United States for that matter. In both countries Murdoch employees have completely discarded their codes of ethics and straight news reporting has been allowed to meld into personal, usually poisonous opinion pieces. Newspapers can no longer be trusted to publish the truth in Australia, but I believe many still can be in New Zealand. 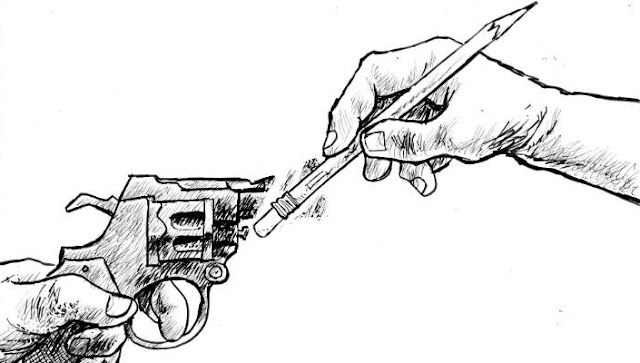 There can’t be many countries in which Press freedoms and onuses are so fearlessly, learnedly and vigorously discussed as they are in New Zealand, where an online journalism forum reveals there’s still lingering pride and vibrancy in pursuing the truth in this once great profession. New Zealand-trained journalists have always been highly valued in the English-speaking world, and that tradition may well survive for a few more years yet. 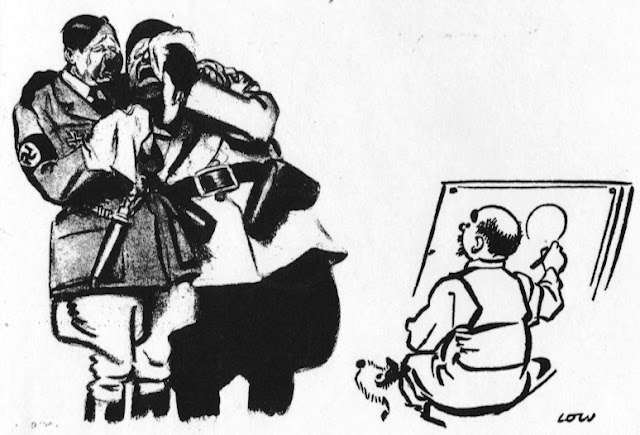 New Zealand also has an honourable history in producing outstanding political cartoonists, the most notable of whom was Sir David Alexander Cecil Low (1891-1963), who had his first political cartoon published in the Canterbury Spectator in 1902, when he was 11. Eventually he was employed by London’s Evening Standard and his World War II cartoons were sufficiently effective for Low to be included the Hitler’s Black Book. Low also created the Colonel Blimp character. Another Kiwi cartoonist, Will Hope, worked for the New York World between the world wars. 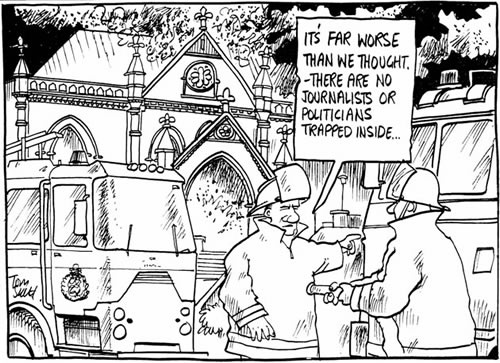 Low’s baton was taken up in the 1970s by London-born Thomas Joseph Scott (1947-), a man who stood tall in both sectors – column writing  and cartooning (he was also a brilliant political satirist). Tom Scott, who this month left newspaper cartooning to concentrate on researching and writing a book on New Zealand’s VC and Bar winner Charles Upham, said that when he got his start in political journalism, “I didn't own a typewriter or anything!” 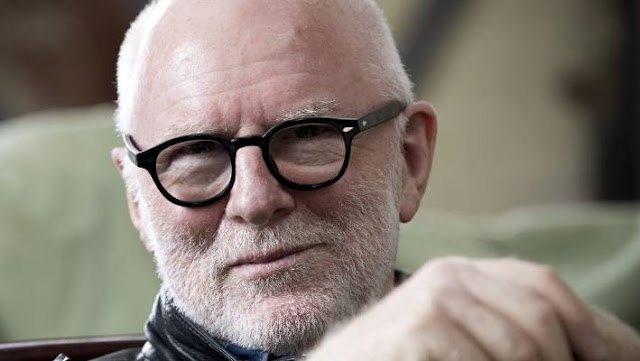 Scott’s family emigrated to New Zealand in 1949 – his father was from Northern Irish Catholic stock and his mother a Protestant, so Scott had quite a volatile upbringing. 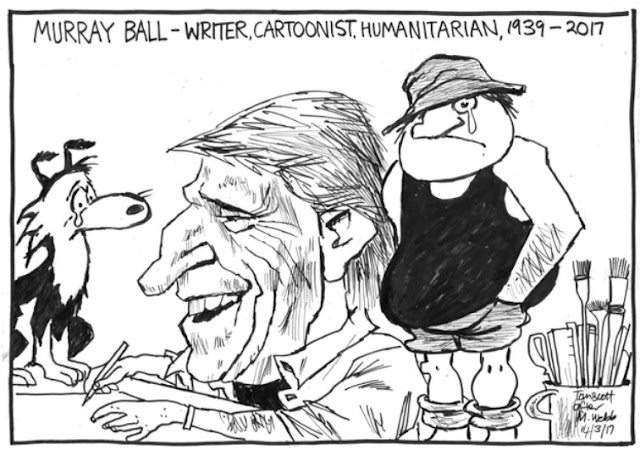 Scott co-wrote the screenplay for the animated feature Footrot Flats: The Dog's Tale with Footrot Flats cartoon creator, former Junior All Black Murray Ball. The two were close friends for many years, until Ball passed away just over two years ago, on March 12, 2017. Ball’s death was a great loss to all those who cherished his wonderful comic strip, his gift for down-to-earth humour and his warts-and-all writing.  Making this all the worse, another New Zealand comic genius, fellow satirist John Clarke, passed away less than a month later. Like Ball, Clarke was very close to Scott; all three spent their early years in the Manawatu province of New Zealand. Now only the great Scott survives. Long may he live! 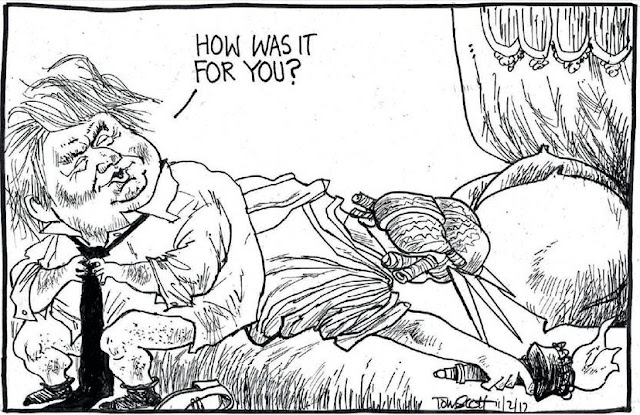 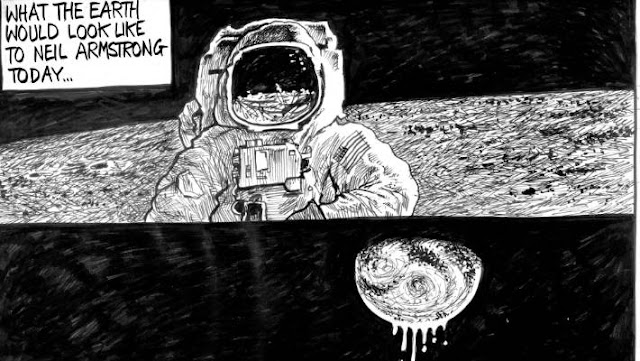 Posted by Robert Messenger at 14:55