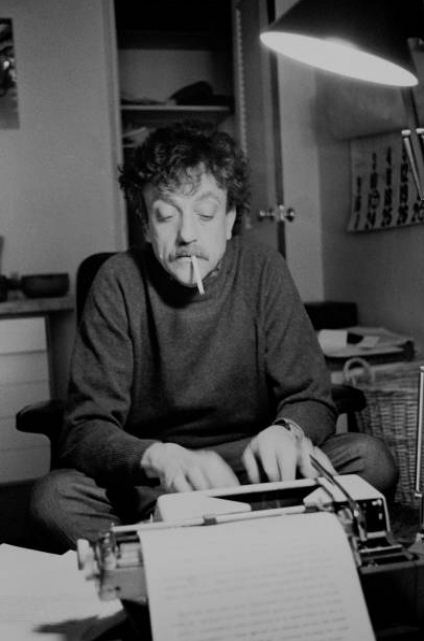 Kurt Vonnegut Jr (1922- 2007) at his Olympia typewriter at his
in New York City on home on April 12, 1972.
Kurt Vonnegut Jr’s 2006 “Make Your Soul Grow” letter to Xavier High School, New York, English teacher Erin Lockwood has one again become online fodder for the masses, so starved of writing inspiration in these Covid-19 times. 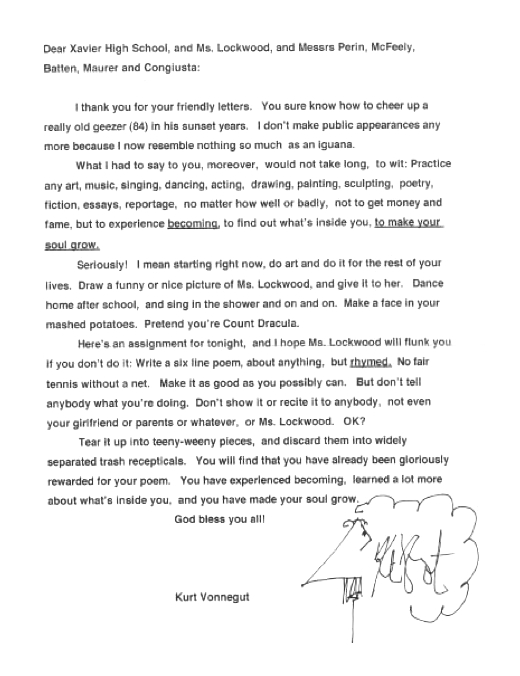 Ms Lockwood had given her students the assignment of writing to their favourite author, asking him or her to visit the school. Five pupils chose Vonnegut. Vonnegut, then a self-described “old geezer” in "his sunset years" at age 84 - he died the following April - couldn’t make the trip, but wrote back the Ms Lockwood and her students (named by him as "Messrs Perin, McFeely, Batten, Maurer and Congiusta) anyway. At least he was the one author to reply. 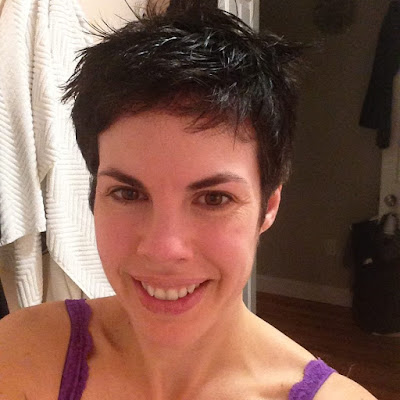 Erin Lockwood.
It’s interesting to compare Vonnegut’s 2006 advice to high school pupils with an earlier letter, in which Vonnegut details his own early hard graft to become an author. This is outlined in a letter he wrote on an Olivetti Studio 44 typewriter from his home on Scudder Lane in West Barnstable, Cape Cod, Massachusetts in March 1964, five years before he became a world famous writer with the publication of Slaughterhouse-Five. Here is what Vonnegut wrote to Robert W. Mitchner, of the Indiana University Writers’ Conference: 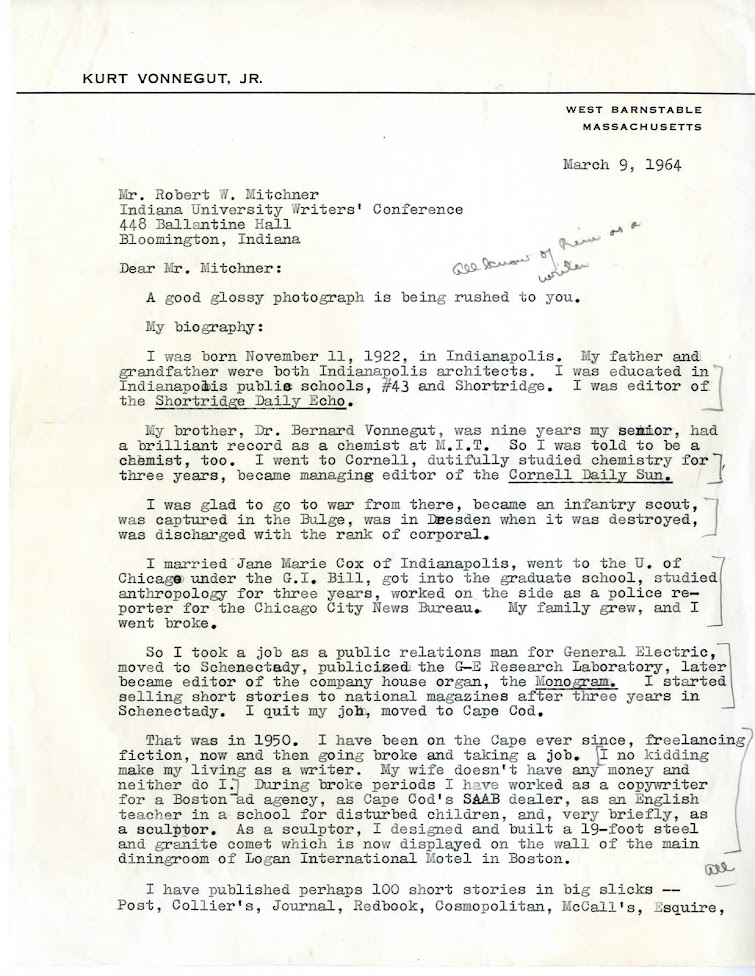 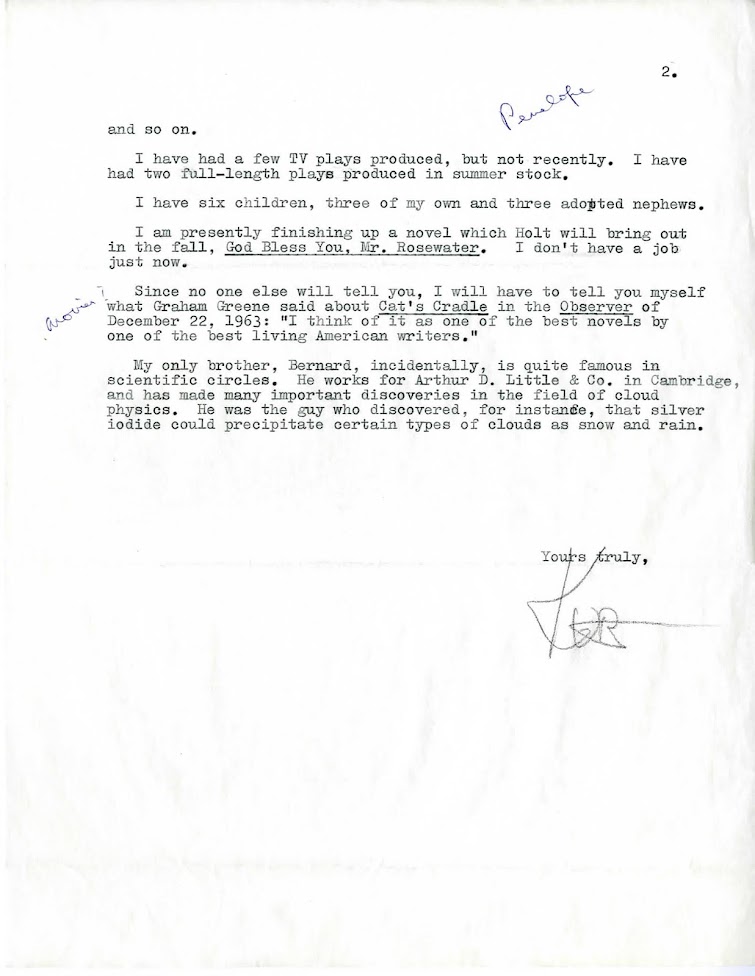 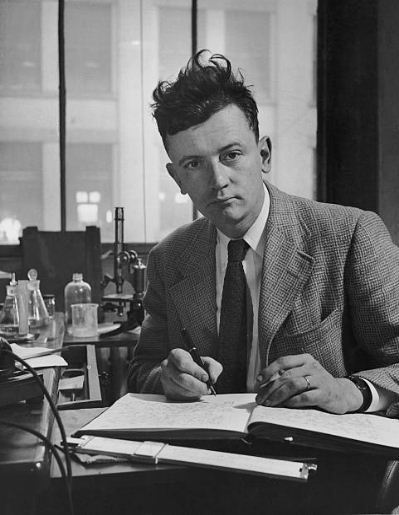 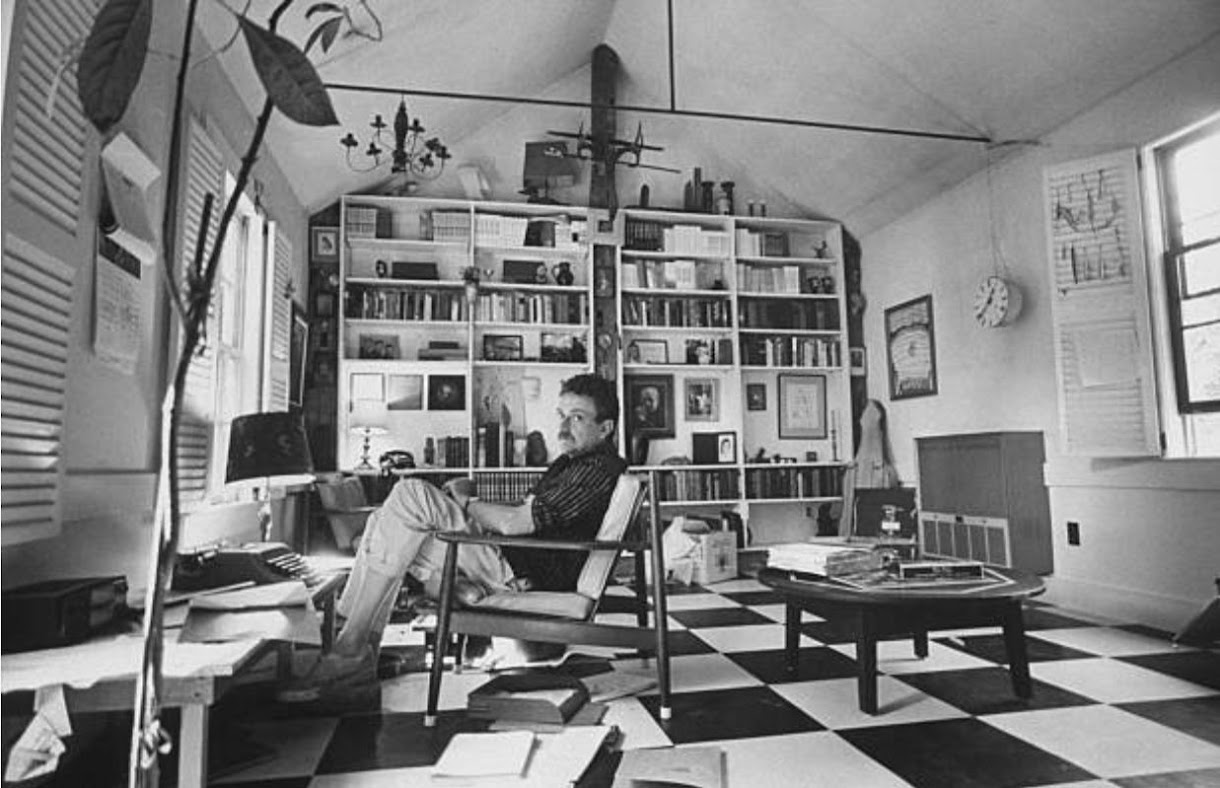 Vonnegut at his Olivetti Studio 44 typewriter at his home on Scudder Lane in West Barnstable, Cape Cod, Massachusetts.

Posted by Robert Messenger at 10:00

Nice letter to the high school.