One Typewriter I Didn't Want 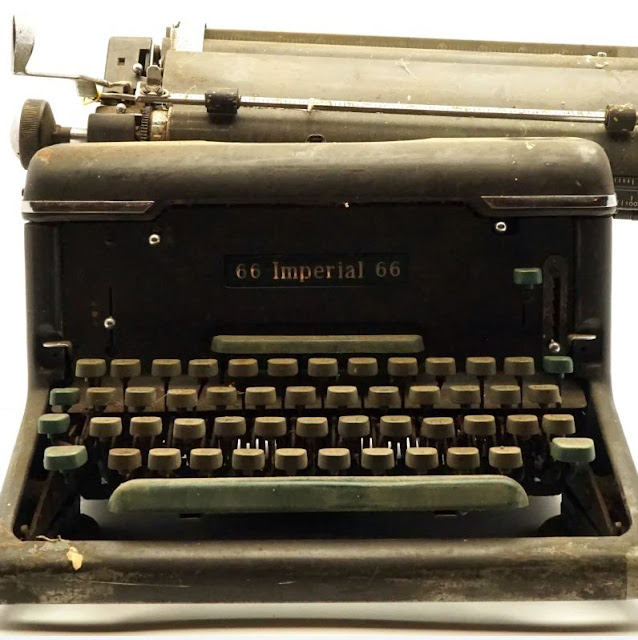 This Imperial 66 standard typewriter was part of an auction today for the personal effects of former Queensland State Premier Sir Joh Bjelke-Petersen, comfortably the most criminally corrupt politician I ever had the misfortune to deal with in my former profession. (Yes, I was once one of his so-called "chooks", the journalists to whom he fed a constant stream of lies). Bjelke-Petersen died, aged 94, more than 15 years ago, but for some reason his effects have only now come up for sale, perhaps appropriately in the midst of a poisonous pandemic. Though New Zealand-born, Johannes Bjelke-Petersen (1911-2005) was as tall in stature as he was low in ethics. Further right than Genghis Khan, he held office from 1968 to 1987. Institutional corruption became synonymous with his later leadership. His Neo-Nazi Country-National Party controlled Queensland despite consistently receiving the smallest number of votes out of the state's leading three parties, achieving the result through a notorious system of electoral malapportionment that resulted in rural votes having a greater value than those cast in city electorates. The effect earned Bjelke-Petersen the nickname of "the Hillbilly Dictator" and created a police state. And the police were as corrupt as he was. When he existed politics it was a case of good riddance to bad rubbish, and that goes for his mangy typewriter too. 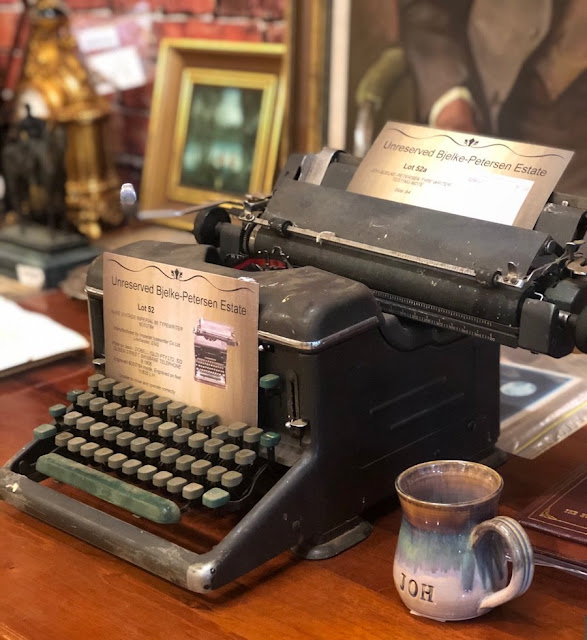 Posted by Robert Messenger at 20:44

We have the same in the States right now. Hopefully he'll go in November.
I may have bid on the typewriter had I been one of his disliked journalists kind of out of spitefulness thinking he'd never bestow a gift to a reporter.

No relation! I approve of how he spells his name though.

Pity it belonged to him because most British and Commonwealth journalists would probably agree that the Imperial 66 (earlier and later versions) was probably the most reliable and robust newsroom standard typewriter of all time!

Did you REALLY have to mention he was born in New Zealand? We happily exported him and were equally happy to have him called man Australian. If it's good enough to claim Phar Lap and Russell Crowe, why not Joh? Pity about the Imperial 66, though. Cut my teeth on one of those.