How are all these people connected?
1. 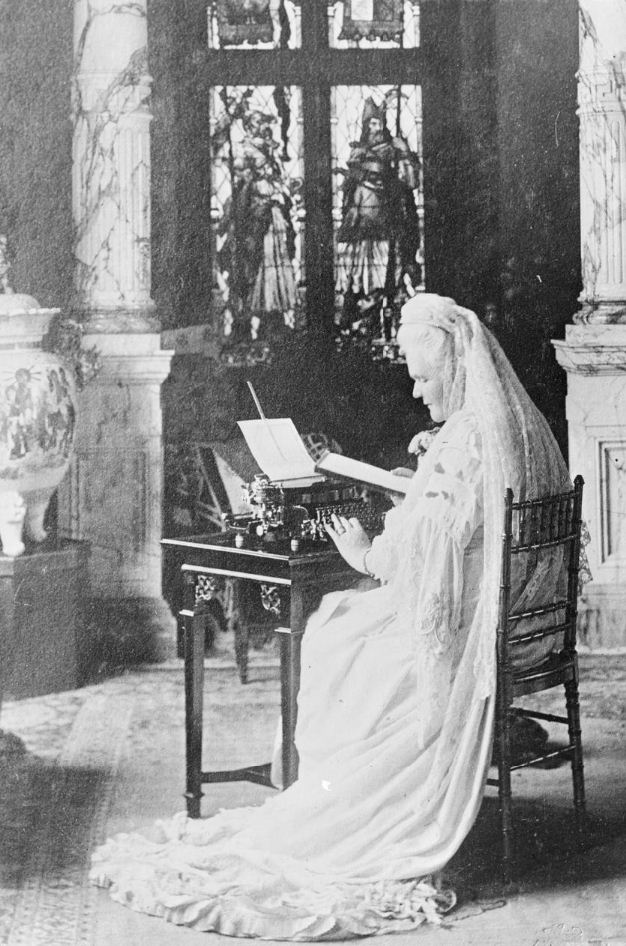 Pauline Elisabeth Ottilie Luise of Wied (1843-1916), the Queen of Romania as the wife of King Carol I, and was widely known by her literary name of Carmen Sylva. 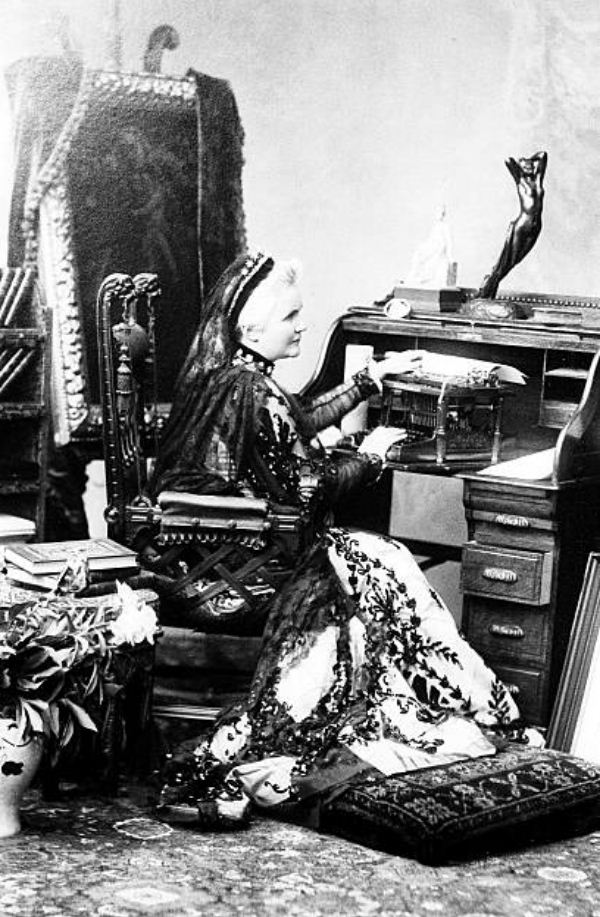 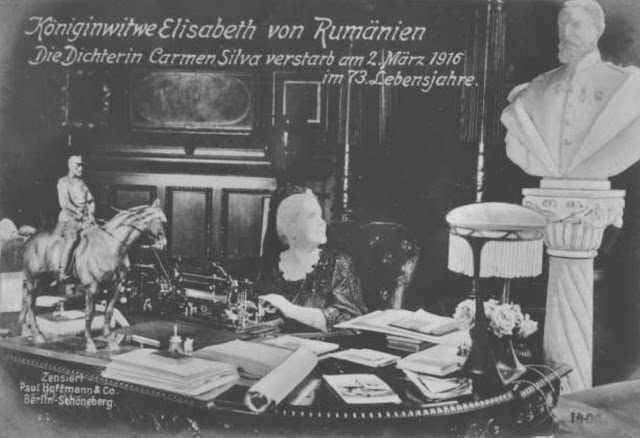 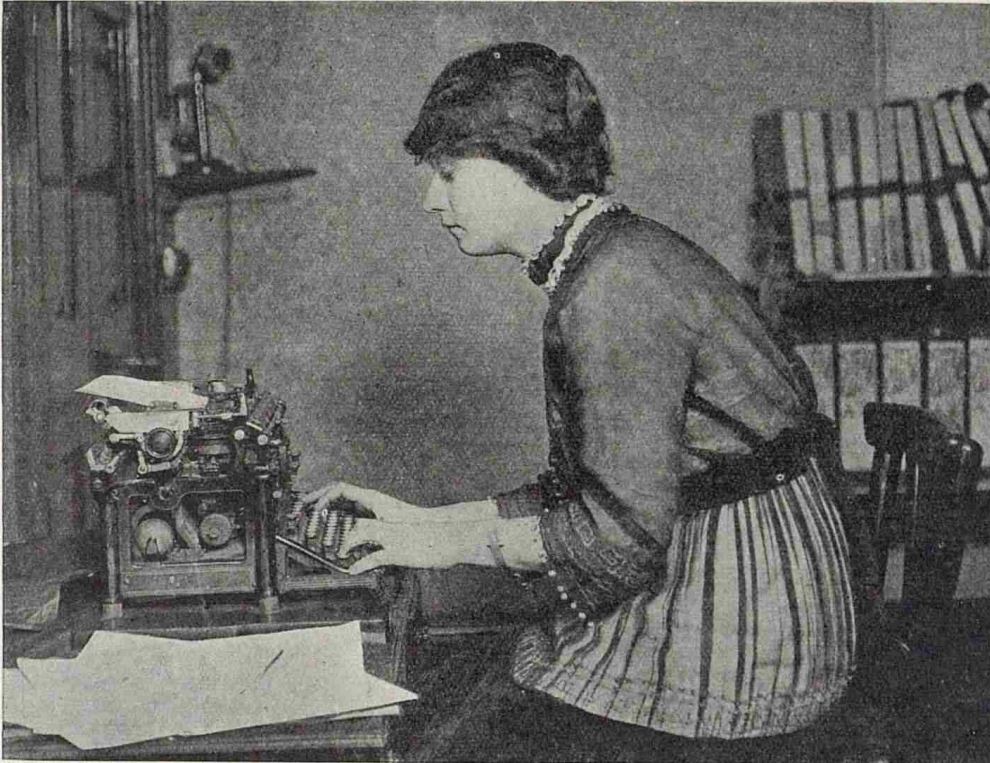 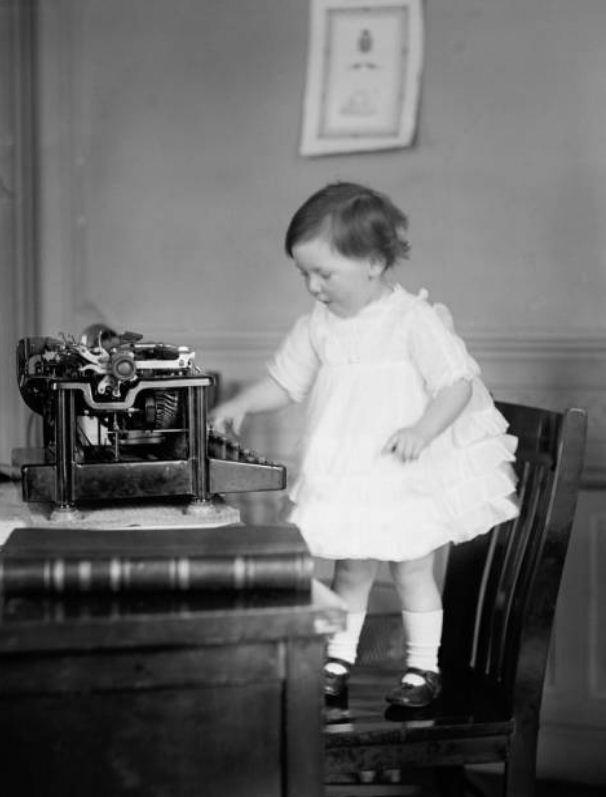 Princess Priscilla Helen Alexandra Bibesco (1920-2004), at aged two. A journalist and daughter of Prince Antoine Bibesco and Princess Elizabeth Bibesco. She was the goddaughter of Marcel Proust and Alexandra, Queen consort as the wife of Britain's King Edward VII.
4. 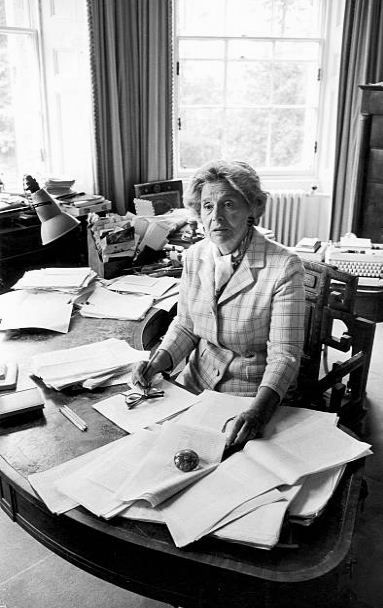 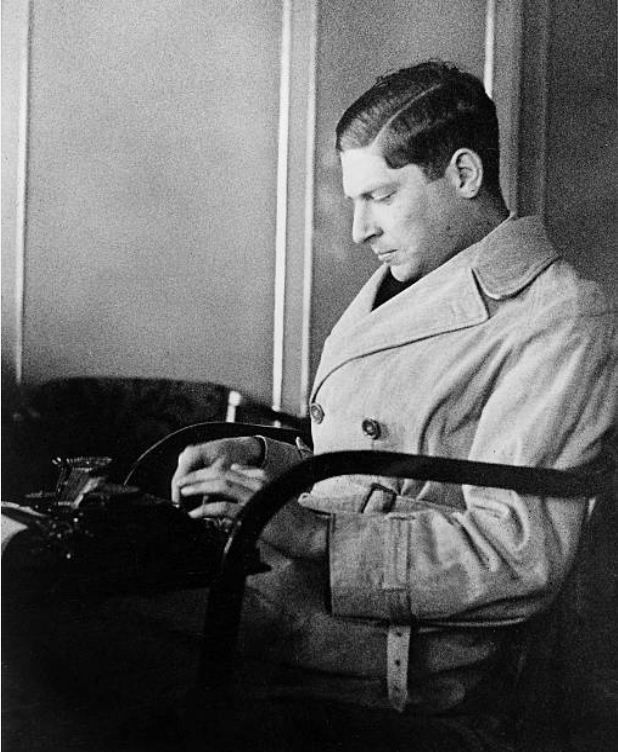 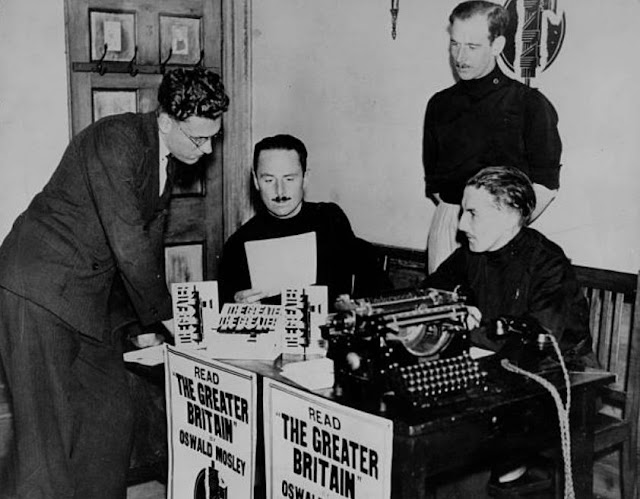 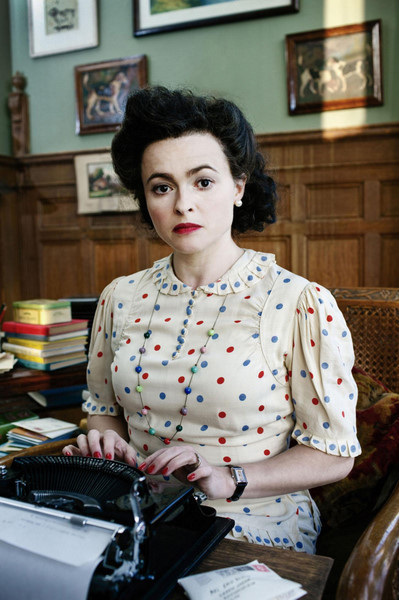 Connecting the typists:
1. Queen Elisabeth was a lifelong friend of Princess Hélène Bibesco (1855-1902, also known as Elena), a Romanian noblewoman and pianist.
2.  Princess Hélène Bibesco was the mother of Prince Antoine Bibesco (1878-1951), a Romanian aristocrat, lawyer, diplomat and writer who married Elizabeth Asquith.
3. Their daughter was Princess Priscilla Bibesco.
4. Elizabeth Bibesco was a close friend of Rebecca West in Bucharest before the Second World War. "I remember she used to sit in this café, and just face the wall," recalled West. "And it wasn't coffee she was drinking."
5. Princess Priscilla Bibesco had a romantic liaison with Arthur Koestler, which became widely known amongst her circle.
6. Princess Priscilla's closest Paris friends included Oswald Mosley and his wife Diana, the former Diana Freeman-Mitford. Repartee was Priscilla's forte, as over lunch when Diana, indulging her loves of Hitler and his entourage, said, "Goebbels had the most beautiful blue eyes", to which Priscilla responded, "Such a pity, then, he had to murder all those children."
7. Helen Bonham Carter's paternal grandmother was politician and feminist Violet Bonham Carter, a half-sister of Princess Priscilla Bibesco's mother Elizabeth Asquith.
Posted by Robert Messenger at 16:58

I came to this blog site after googling for the name of a 1920s typewriter for a character to reference in a story I'm writing. And what a fascinating place this is! This latest post caught my attention as I have an interest in History and couldn't see how you would link Moseley and Bonham Carter. Very interesting, and clever to find photos with the subjects all using typewriters.
I'll return to peruse more posts another time.

Amazing piece of sleuthing in the typewriter realm.

I truly enjoy how you can dig up information, and in this case, connect the dots.
Nice work Robert.

Great post linking these people. I highly recommend the book “Lantern Slides: The Diaries and Letters of Violet Bonham Carter” for a fascinating look into the times.