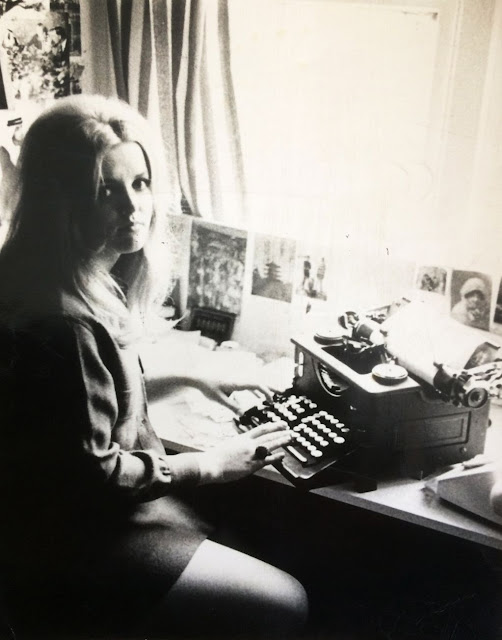 In 1963, a 21-year-old Polly Devlin was living a sedate life in the village of Ardboe, beside Lough Neagh in County Tyrone, Northern Ireland, just west of Belfast. There were no telephones and no electricity. Browsing one day through the January issue of British Vogue magazine. which her mother had on special order from T. Sheehy and Son’s newsagency and bookstore on William Street, Cookstown – the nearest small town to Ardboe – Devlin came across an entry form for a writing competition. The prize was a job at Vogue and the task to win it was to write a short biography. Devlin sat down at an old Imperial 50 standard typewriter “one bored afternoon, did it and just sent it off. I've never made anything of what happened to me, I've always thought, you know anyone could have done it. It's what happens to Irish Catholics, the self-esteem is knocked the s**t out of you.” 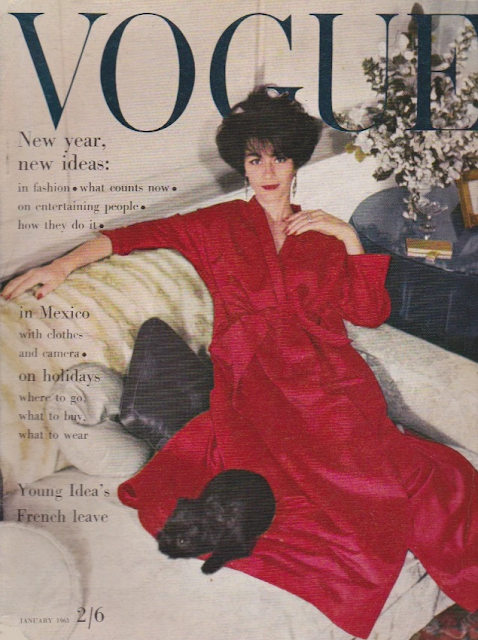 Devlin won the job and started at Vogue, in Hanover Square, London, on £10 a week. Arriving at Vogue, the contrast from her life in Ardboe was profound. “ … and so it happened that one day I was on the bus to Belfast and the next I was on the aeroplane to Tehran to interview the Empress Farah Diba.” Within six months (without “any rocket-like brilliance on my part”) she was made features editor. Devlin got to interview writers and musicians she loved such as Tom Wolfe and Bob Dylan. She flew first-class to Crete to meet John le Carre and lunched with John Lennon. “I watched their manners, I watched their modes, I watched their rituals, I watched their human sacrifices,” she recalled. 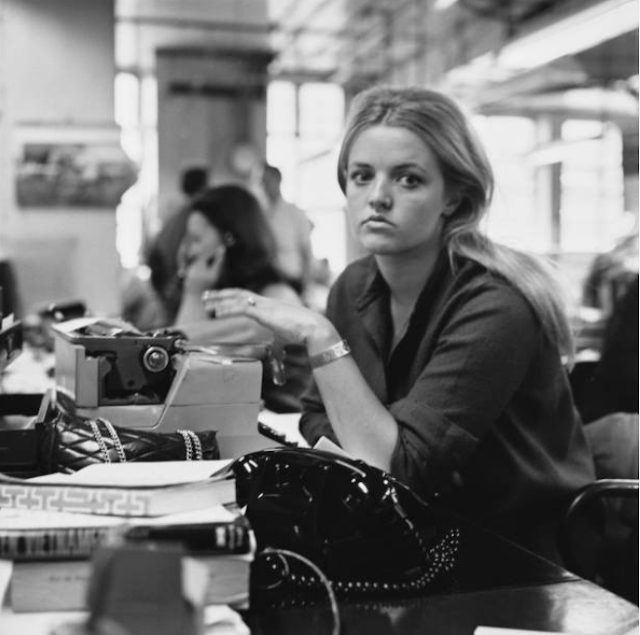 Polly Devlin as a columnist for the London Evening Standard in July 1967.

Within a year Devlin also had a column in the New Statesman and her own page in the Evening Standard. In 1967 she was headhunted by legendary editor Diana Vreeland to work for Vogue in New York, on the strength of a profile Devlin wrote about English playwright John Osborne. Stateside, she was to “capture the Youth-quake as it happened.” She reviewed theatre and film and interviewed Barbra Streisand, Janis Joplin, Coco Chanel and Andy Warhol, among many others. 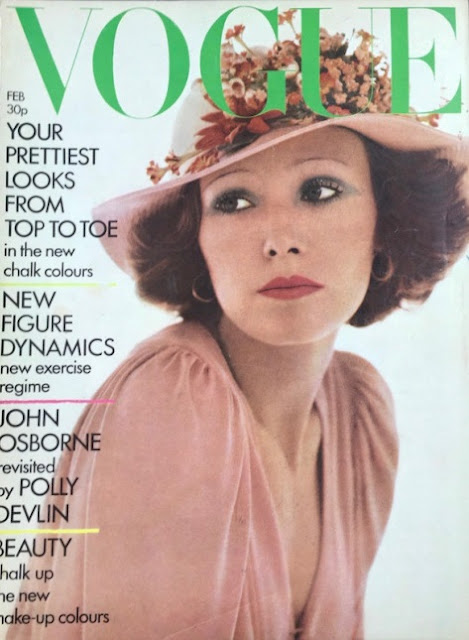 In more recent times Devlin has written a column for The Big Issue and was an adjunct professor at Barnard College, Columbia University, New York, teaching creative non-fiction. Her sister Marie is also an editor and writer and was married to the late Nobel Laureate Seamus Heaney. 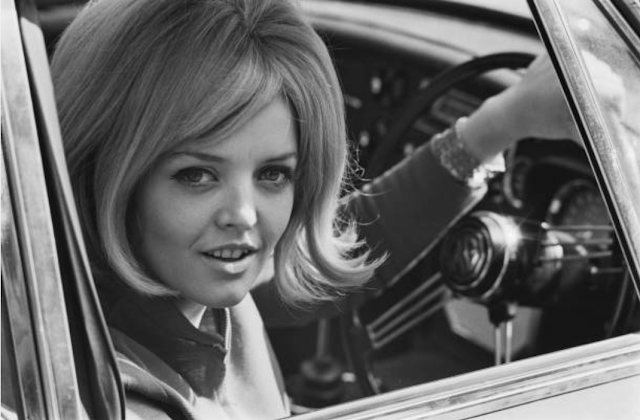 Polly’s daughters are Rose Garnett, whose godmother was Peggy Guggenheim, writer and journalist Daisy Garnett and Bay Garnett, a freelance fashion stylist, author and editor. Rose is the head of BBC Films. At Film4 she oversaw the likes of Room, Three Billboards Outside Ebbing, Missouri and The Favourite. She was poached by the BBC in February 2017. After graduating from Cambridge University, Garnett went on a secretarial course to learn shorthand and touch-typing. Typing is, after all, in the blood. 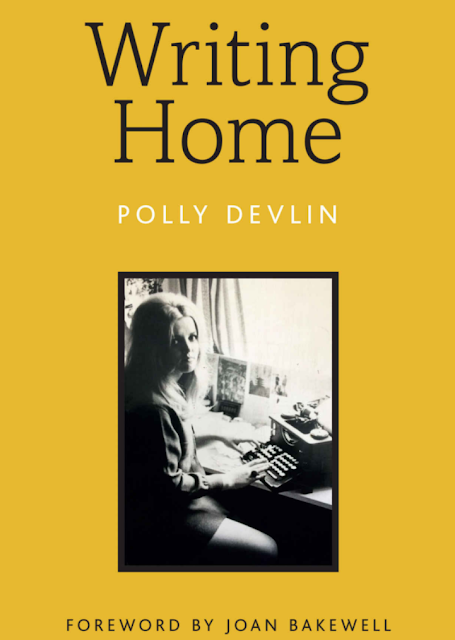 Posted by Robert Messenger at 16:04

This particular entry was tremendously entertaining. Thanks for sharing!

What a terrific story. I am curious to learn more about her. Also, I could see a limited series spinning out of this - journalism could use a boost right about now.