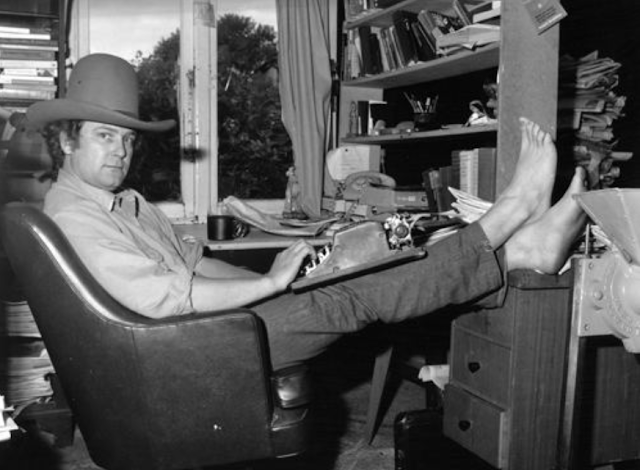 Frank Moorhouse, one of Australia’s most celebrated and controversial writers, died early on Sunday morning at a hospital in Sydney, aged 83. Moorhouse wrote 18 books, many screenplays and countless essays. He was renowned for his use of the discontinuous narrative in works such as The Americans, Baby and Forty-Seventeen. He was a life-long activist who supported feminism, advocated for gay liberation and supported indigenous land rights. Moorhouse’s activism on behalf of authors led to him becoming a member of the distinguished writers panel for PEN, an international organisation for freedom of speech for poets, essayists and novelists. The 1989-2011 “Edith Trilogy”, a fictional account of the League of Nations and made up of the novels Grand Days, Dark Palace (which won him the 2001 Miles Franklin Literary Award) and Cold Light, affected the career paths of many women. 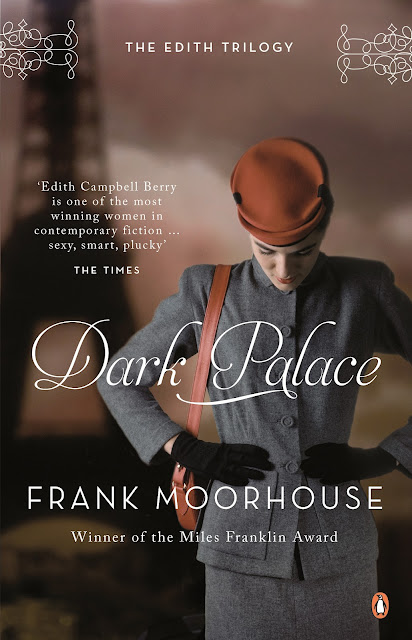 Moorhouse was born in the New South Wales town of Nowra a few days before Christmas 1938. His New Zealand-born father, electrical engineer, dairy machine inventor and manufacturer Frank Osborne Moorhouse, moved to Australia in 1925. The younger Frank began his working life in 1955 as a cadet reporter on Sydney’s Daily Telegraph and from 1957 worked as a journalist for the Wagga Wagga Advertiser, Riverina Express, Lockhart Review and Boorowa News. At 18 he published his first short story, “The Young Girl and the American Sailor”, in Southerly magazine. Moorhouse lived for many years in the Sydney suburb of Balmain, where together with Clive James, Germaine Greer and Robert Hughes he became part of the “Sydney Push” - an anti-censorship movement that protested against right-wing politics and championed freedom of speech and sexual liberation. 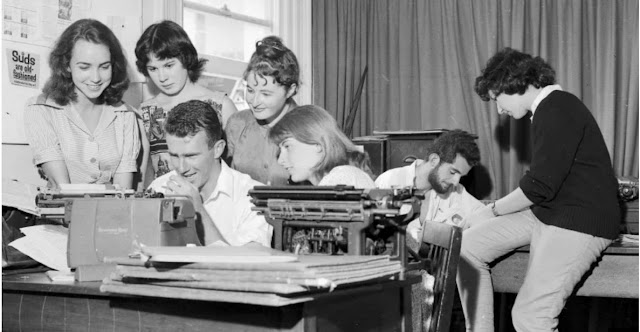 Clive James at a Remington Rand. 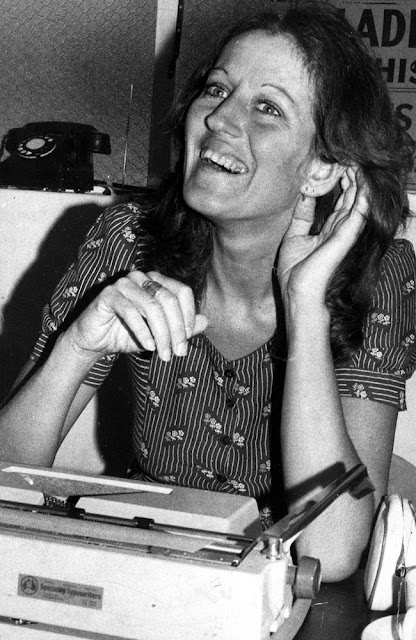 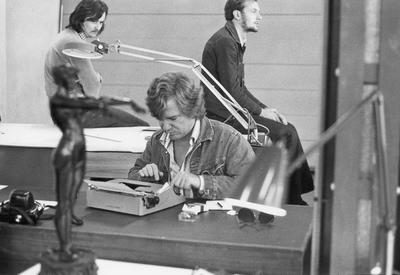 Robert Hughes at an Olivetti Lettera 32.
Posted by Robert Messenger at 16:04

Hi Robert. Patrick here at The Monthly magazine. That image of Frank Moorhouse in the cowboy hat is great. Do you know where one can get a hi-res copy of it? pls call (03) 9486 0288 if you can help. cheers