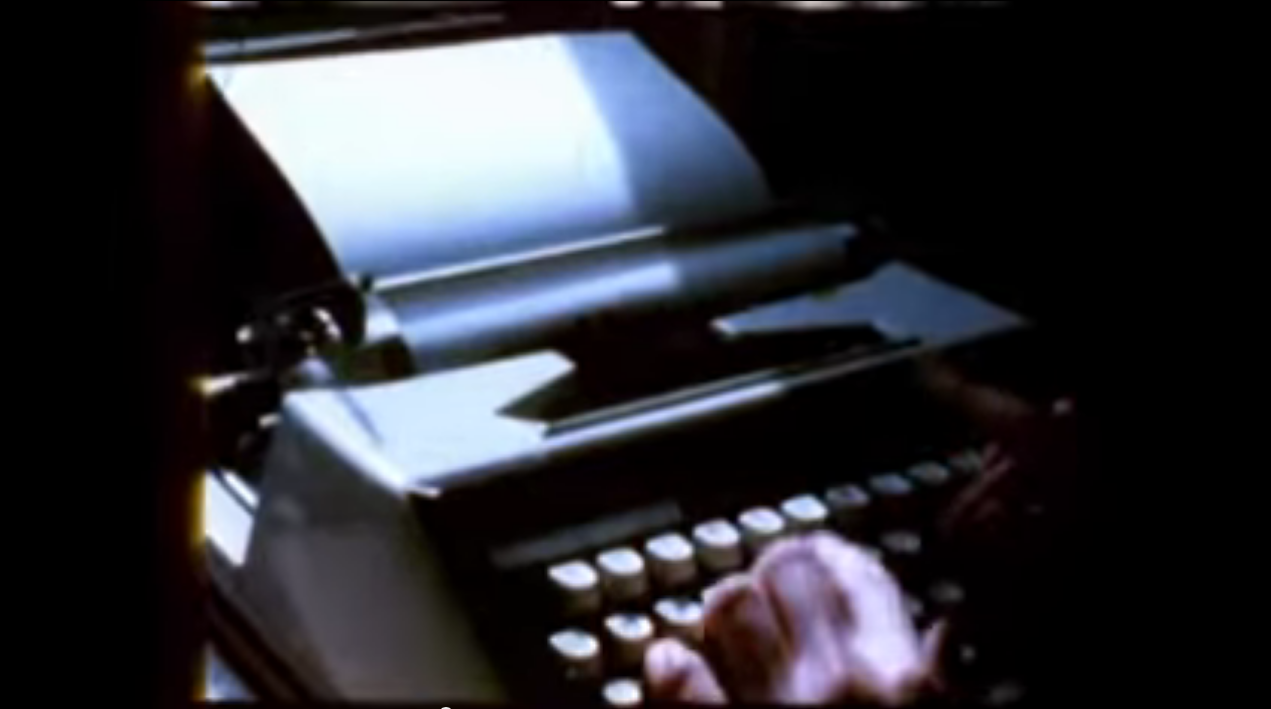 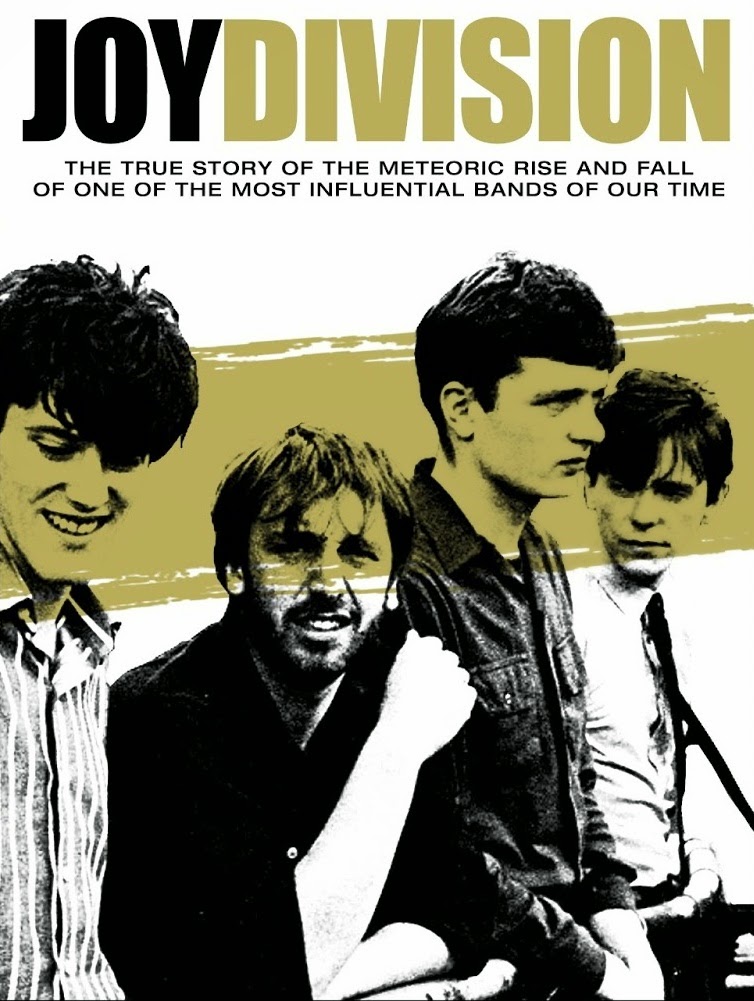 A documentary about the doomed British rock band Joy Division, shown on SBS TV in Australia earlier this month, resurrected a 12-minute Super 8 film made by Charles E. Salem in 1979 and synchronised with Joy Division's album Unknown Pleasures. 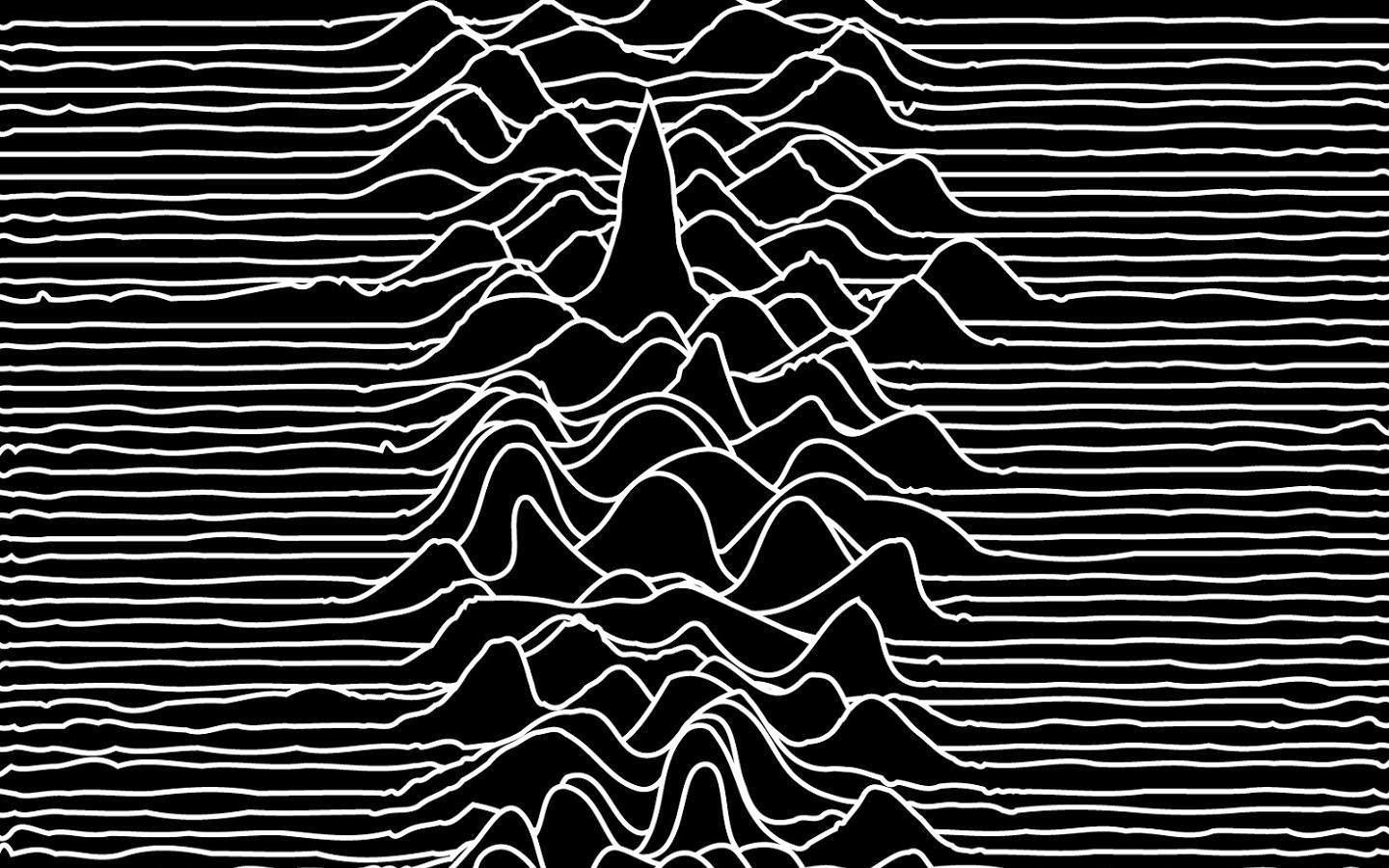 Peter Saville designed the cover of Unknown Pleasures from an image of radio waves from pulsar CP 1919, from The Cambridge Encyclopaedia of Astronomy. 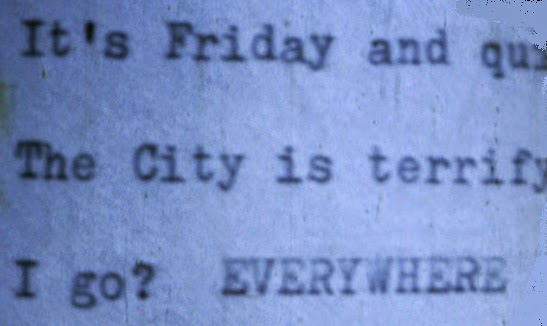 The film features a portable typewriter (I think it's a Brother) being used by teenager Liz Naylor to describe desolate scenes in the then run-down city of Manchester in England. It was incorporated into Factory Flick, a Joy Division video which, until the documentary was made in 2007, went unseen for 27 years. 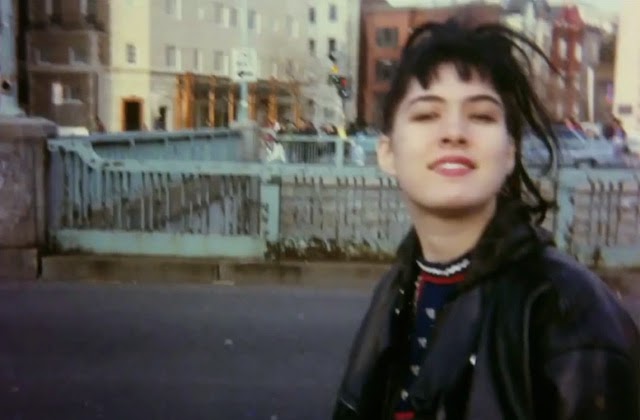 The short film, No City Fun, was based on an article by Naylor which had appeared in Manchester's City Fun fanzine. At the time Salem was just 20 and Naylor 15. Naylor went on to become co-editor (with Cath Carroll) of City Fun, a post-punk music promoter, music journalist and manager of Ludus. 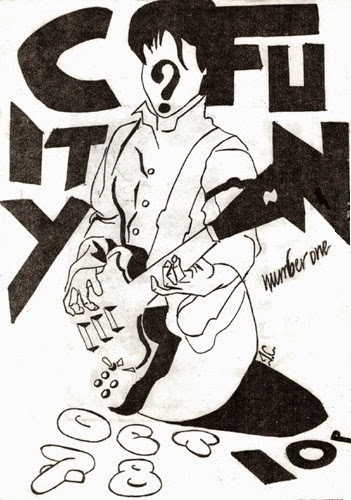 Naylor moved to London in the mid-1980s and continued to work in the music industry as a publicist for (among others) Sonic Youth, Sugarcubes, Big Black, Kitchens of Distinction and The Butthole Surfers. Eventually she formed her own record label, Catcall - releasing records by Bikini Kill, Huggy Bear and Sister George. In the 1990s she worked as a club DJ and promoter. Having been expelled from school for some punk rock-inspired infraction, she returned to education and studied at Queen Mary University. Naylor now works in the social care field in London. 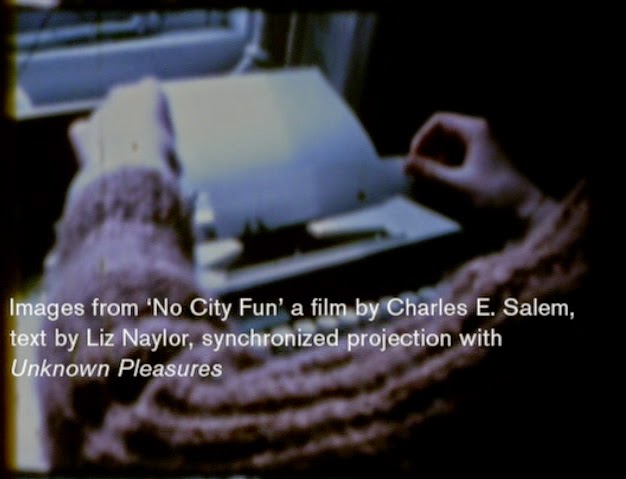 Joy Division, formed in early 1978, took its name from the prostitution wing of a Nazi concentration camp described in the 1955 novel House of Dolls by Ka-Tsetnik 135633. This was Yehiel De-Nur (1909-2001), born Yehiel Feiner in Poland. A Jewish writer and Holocaust survivor, De-Nur's books were inspired by his two years as a prisoner in the Auschwitz concentration camp. His work, written in Hebrew, tended to "blur the line between fantasy and actual events" and consisted of "often lurid novel-memoirs, works that shock the reader with grotesque scenes of torture, perverse sexuality, and cannibalism". 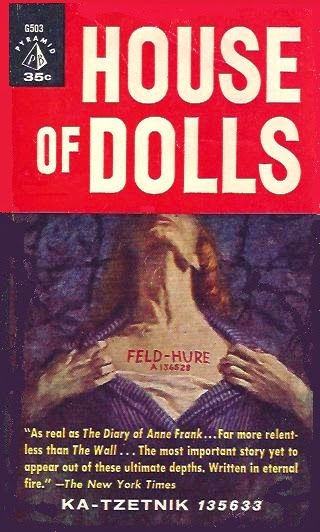 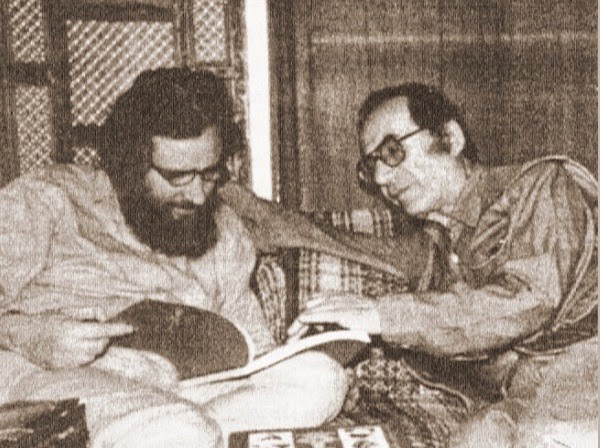 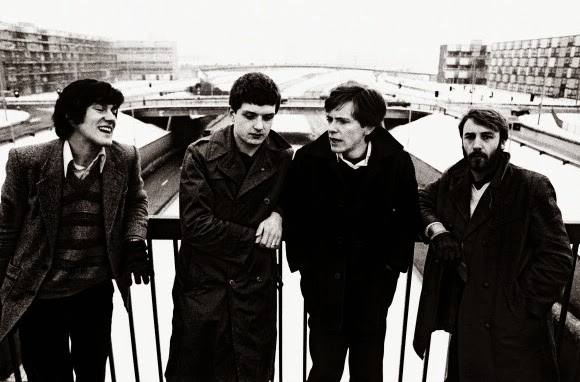 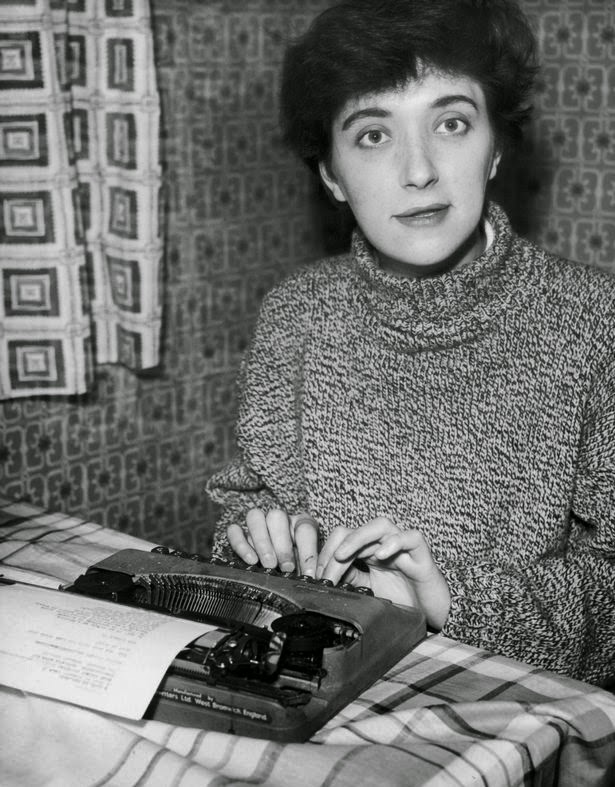 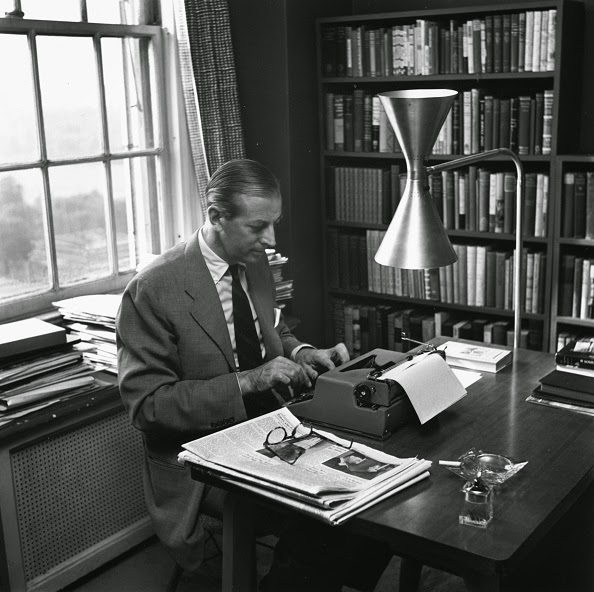 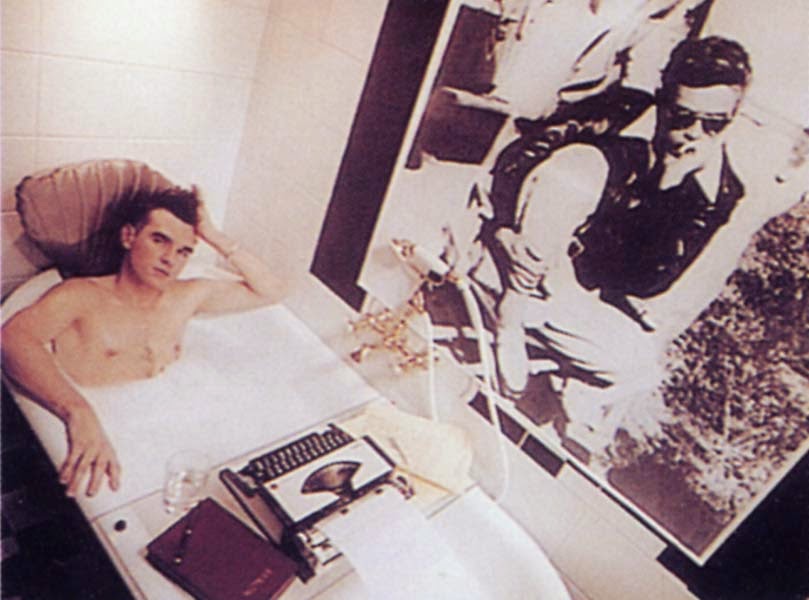 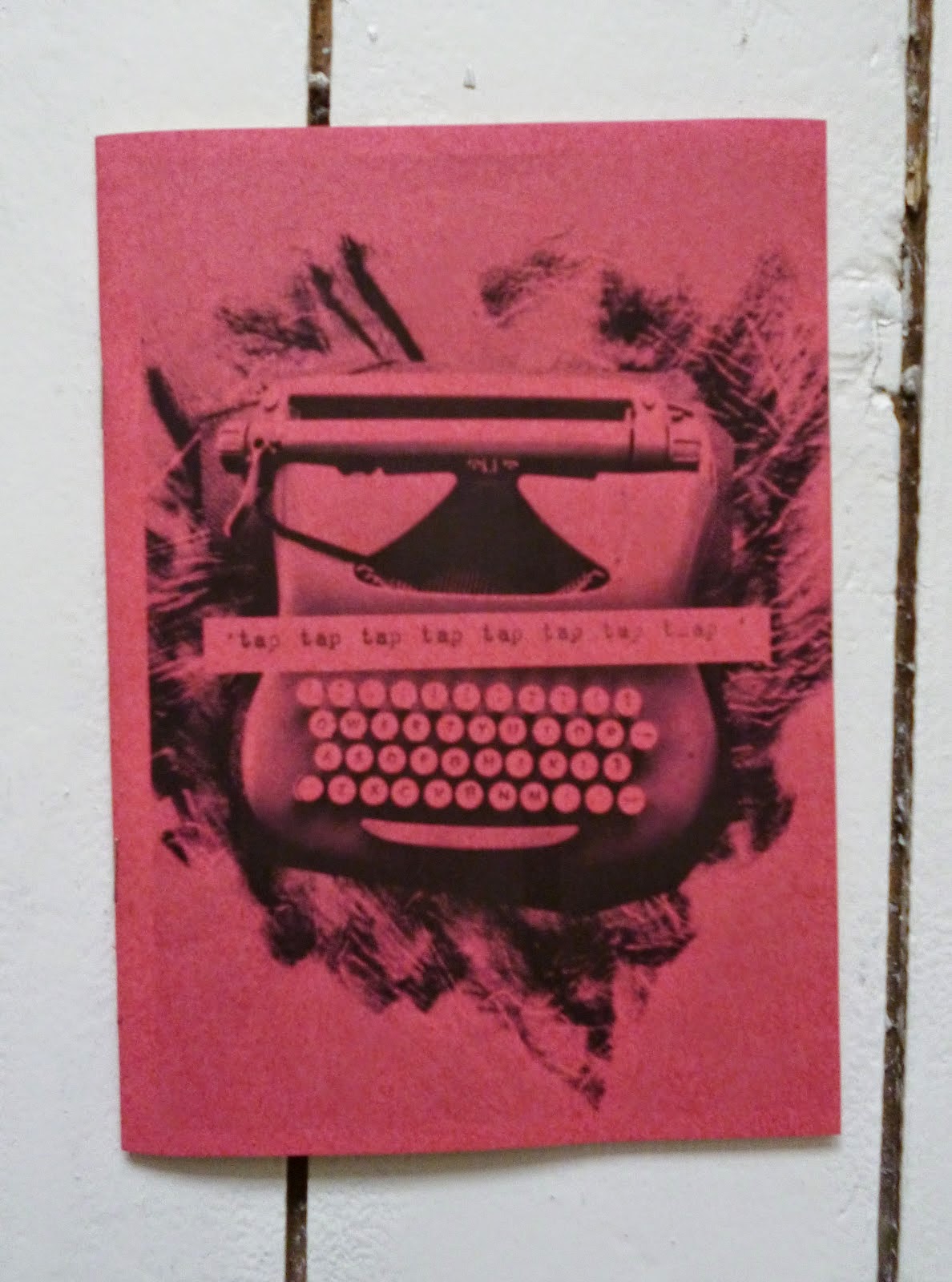 Posted by Robert Messenger at 09:38

Ooh, Joy Division! I listen to them regularly and have also watched the Anton Corbijn movie Control about the rise and fall of this music group. I will look into the documentaries you wrote about. Thanks for sharing Robert.

Now I can add Morrissey to my "writers and their typewriters" list!

Now I can add Morrissey to my "writers and their typewriters" list!