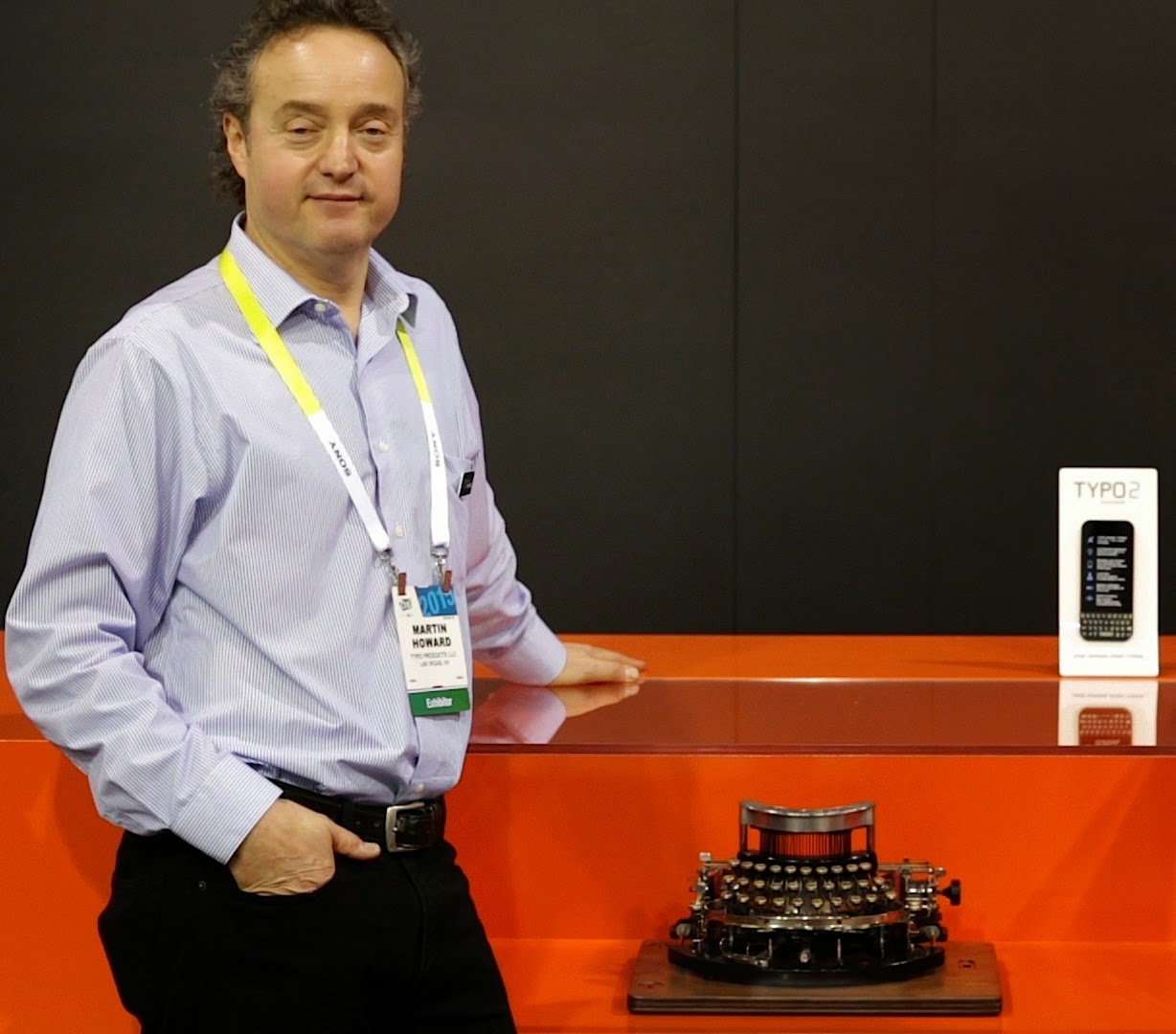 Esteemed Canadian typewriter collector Martin Howard, seen here with a TYPO (the French version of the British Imperial Model A portable), is back home in Toronto after "a really great week" exhibiting a selection of 23 of his magnificent old machines at the 2015 Consumer Electronic Show in Las Vegas. Martin bought the TYPO on Italian eBay, took it apart and restored it for TYPO Products (see below). "How perfect is that!" he declared. 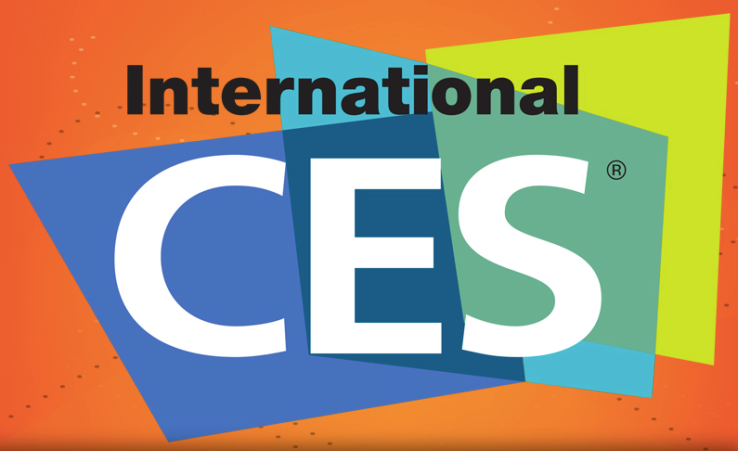 Martin's display was at the TYPO2 booth. The TYPO2 is an accessory that goes on to an iPhone and gives a tactile QWERTY keyboard for those who do not like the touch screen keyboard.  "So the product is all about the old- style keyboard," said Martin. "You can see why I was there with them." 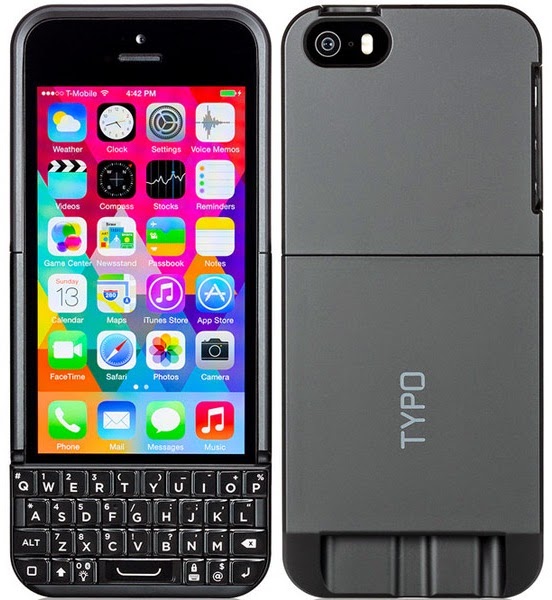 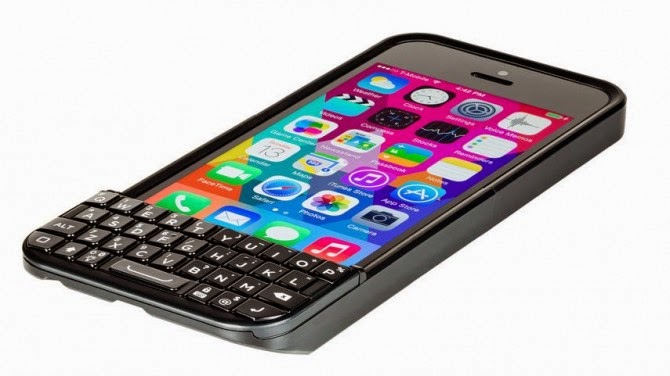 "People were so pleased and excited to see the typewriters; it was certainly the last thing that they expected to come upon at the show. Many people spent a good half hour or longer in checking them out and chatting with me." 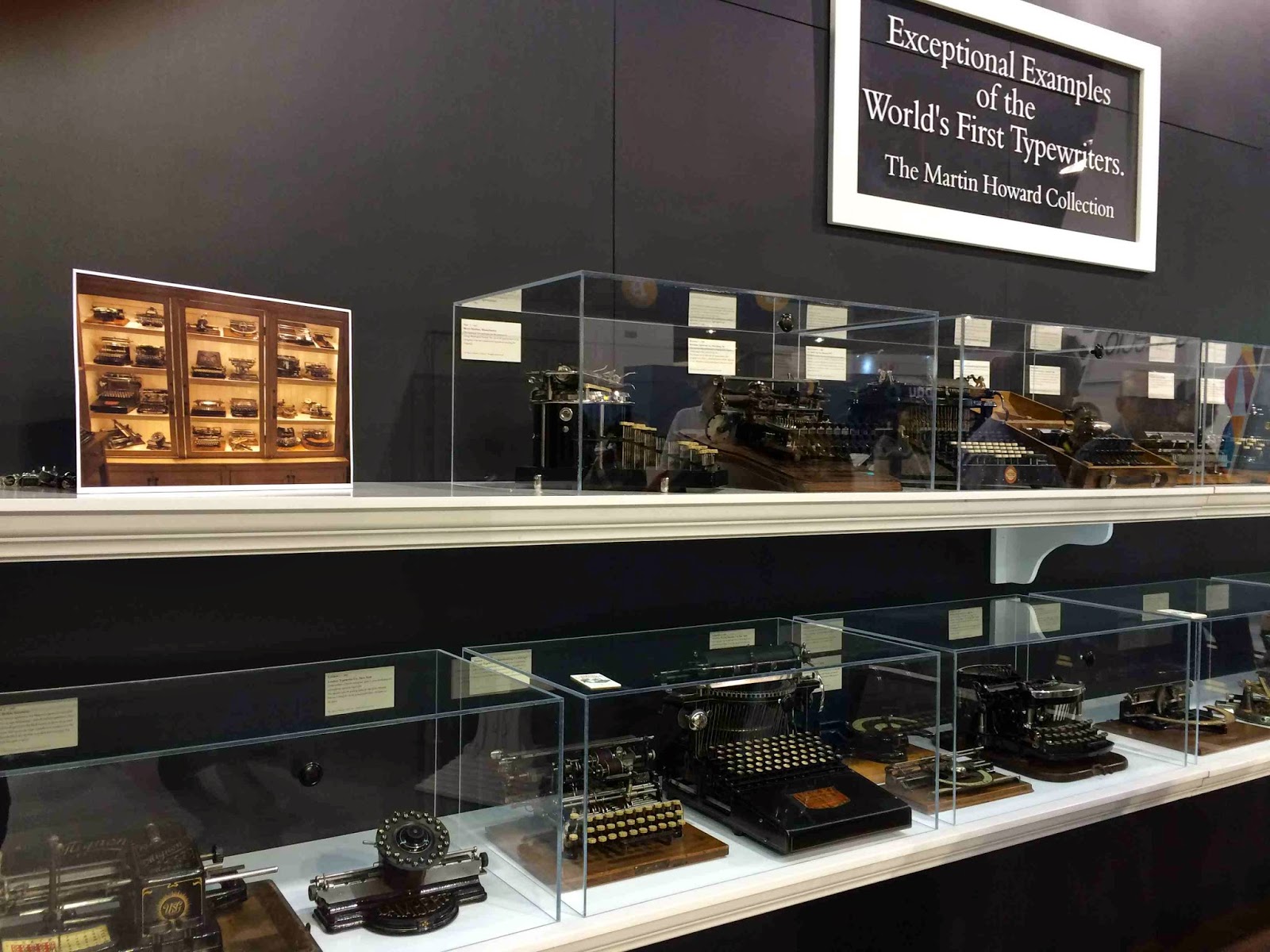 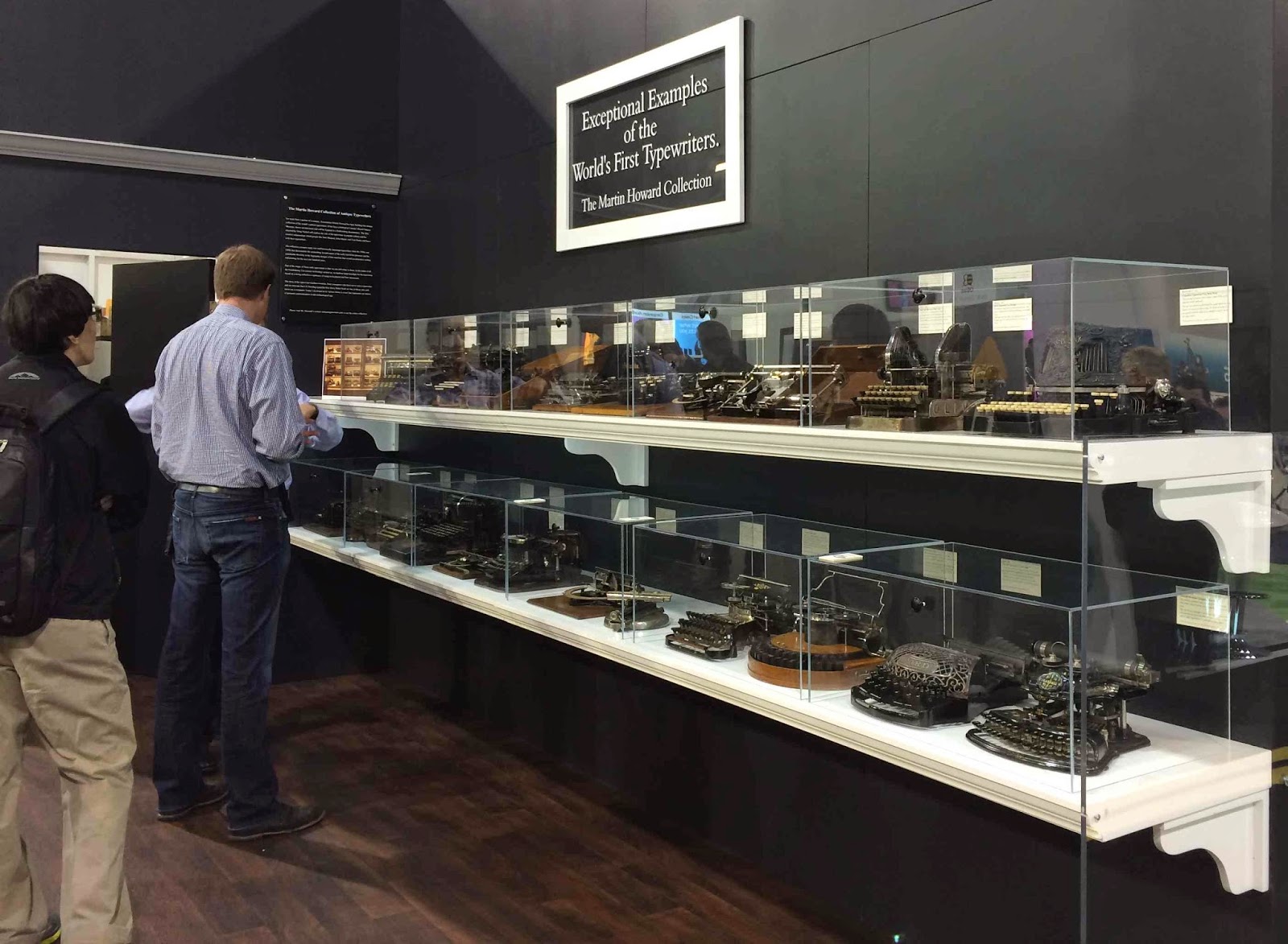 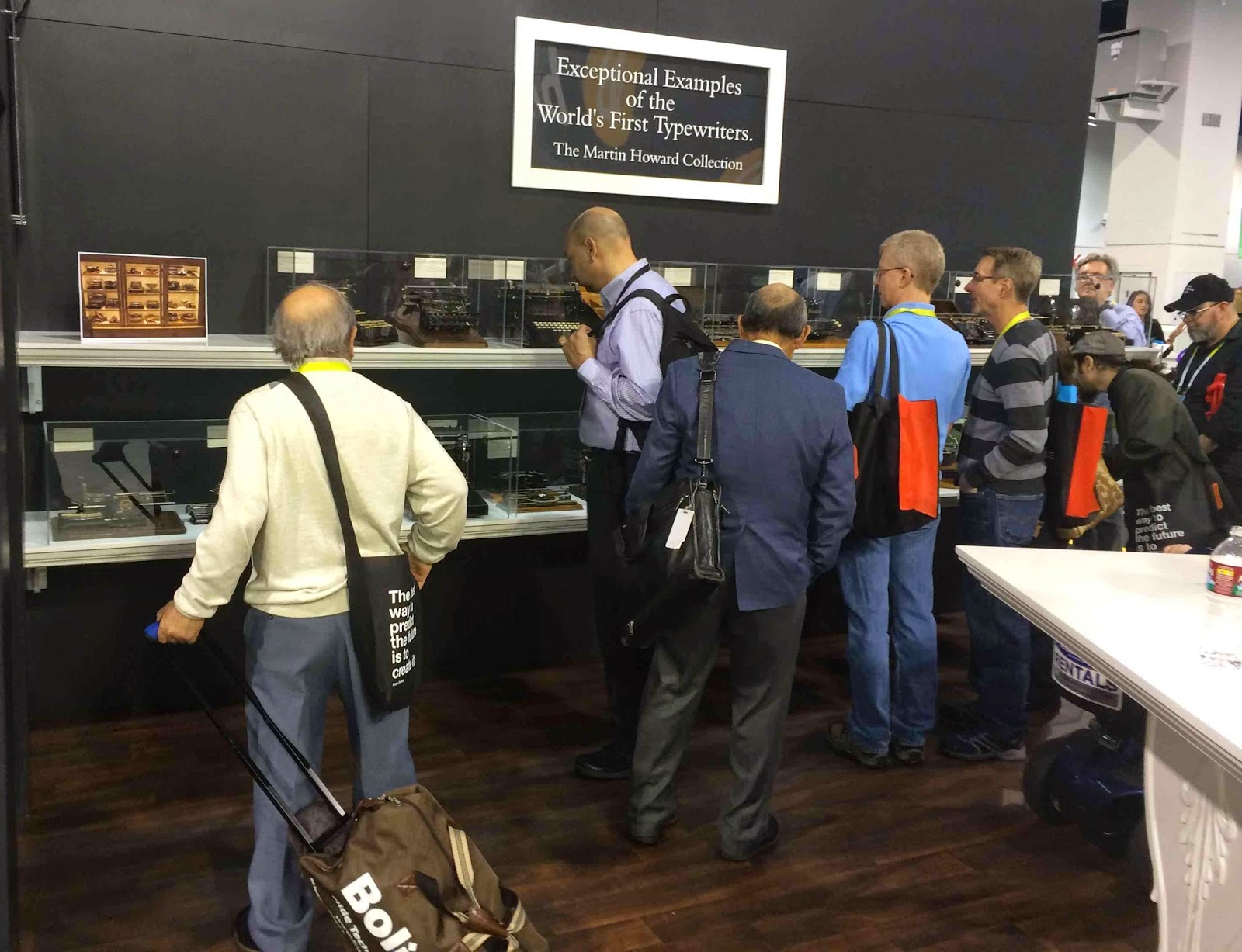 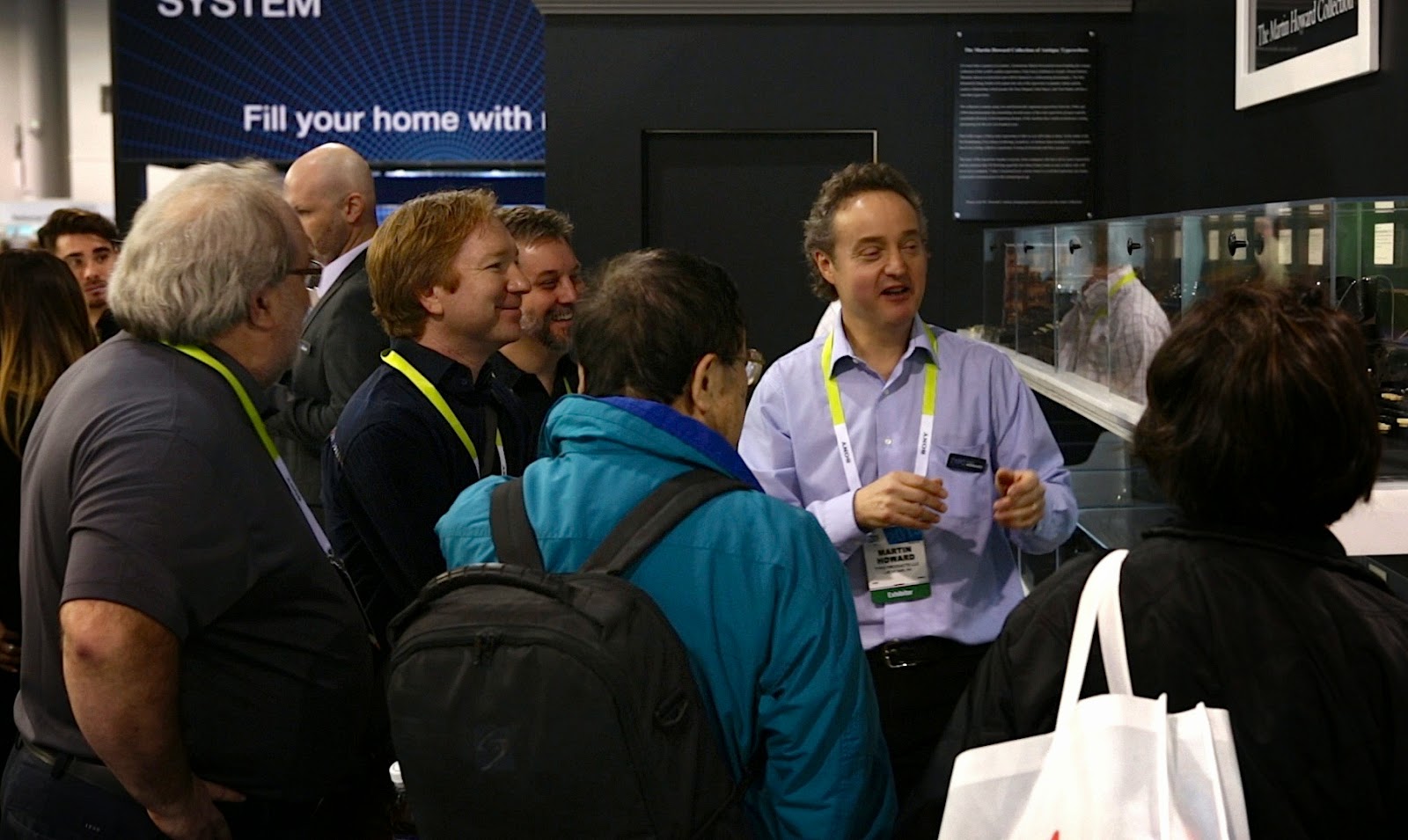 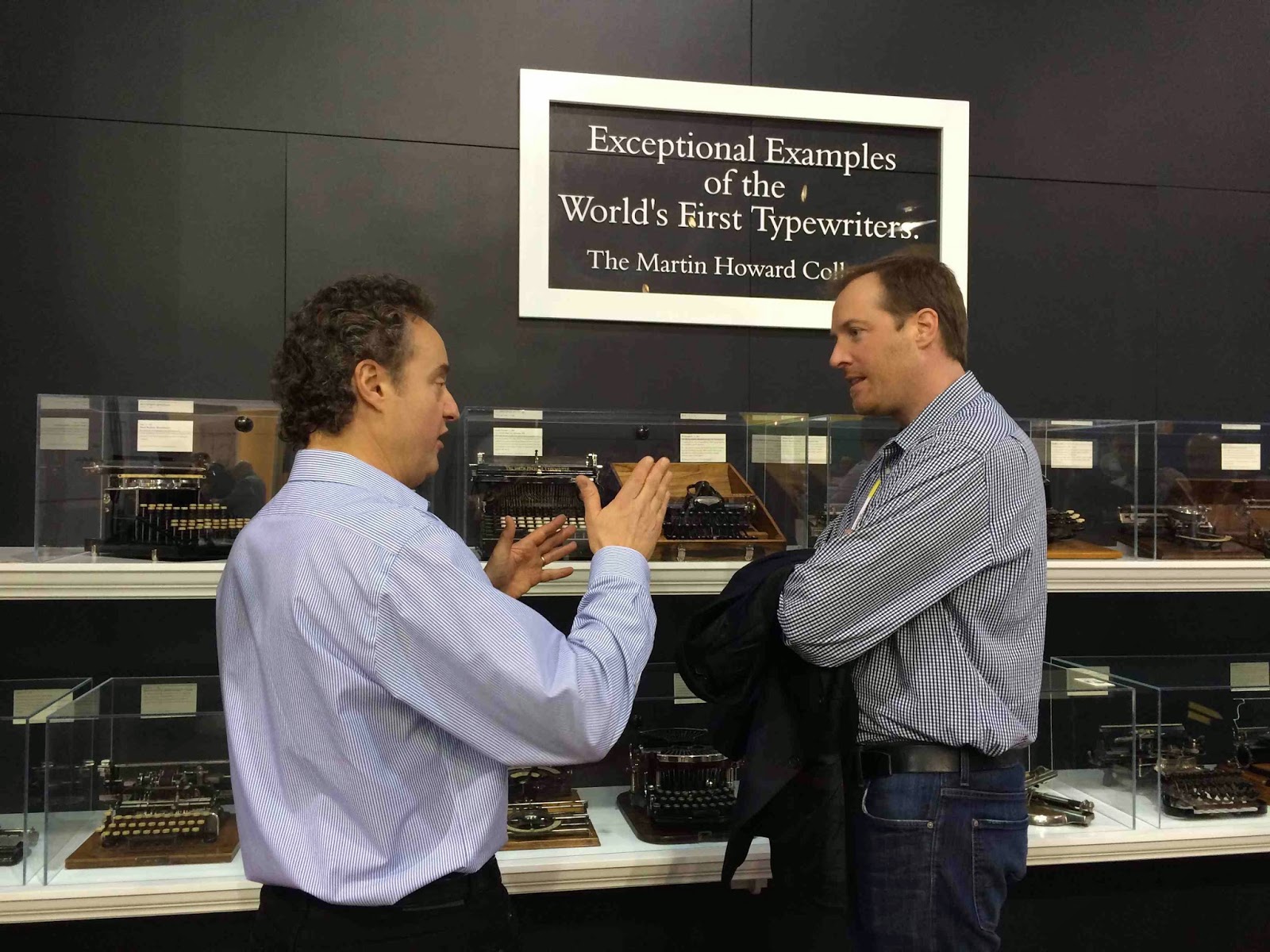 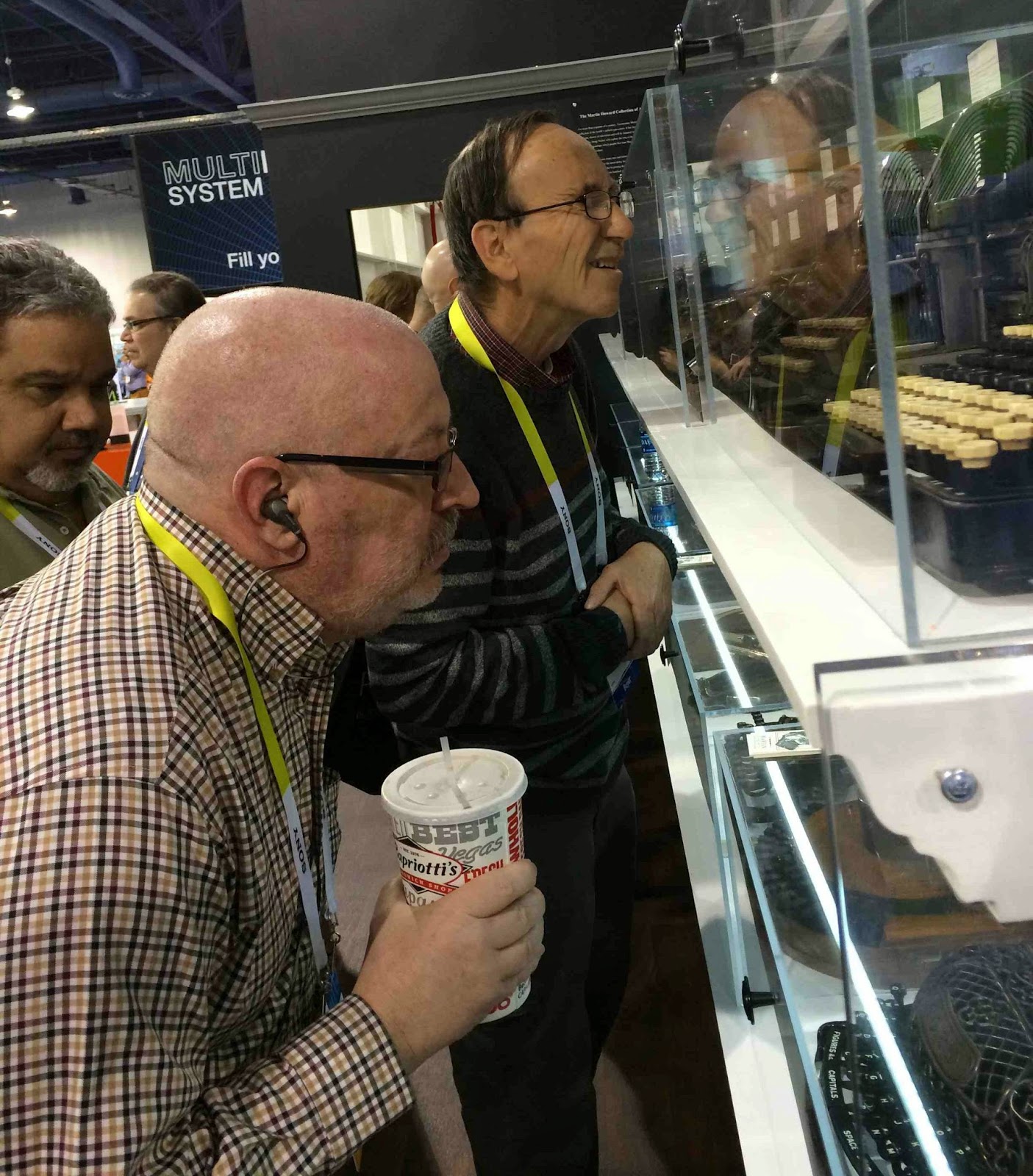 Typewriters possibly hadn't been seen at CES since 1969: 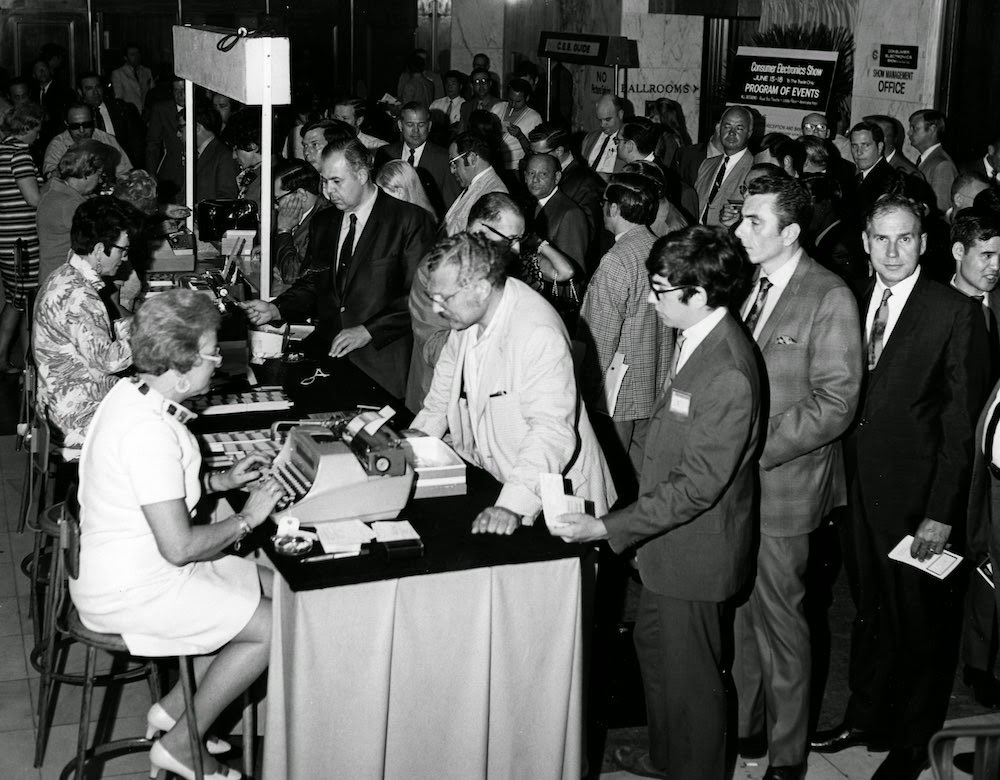 Martin's precious machines arrived in crates for the display to be set up: 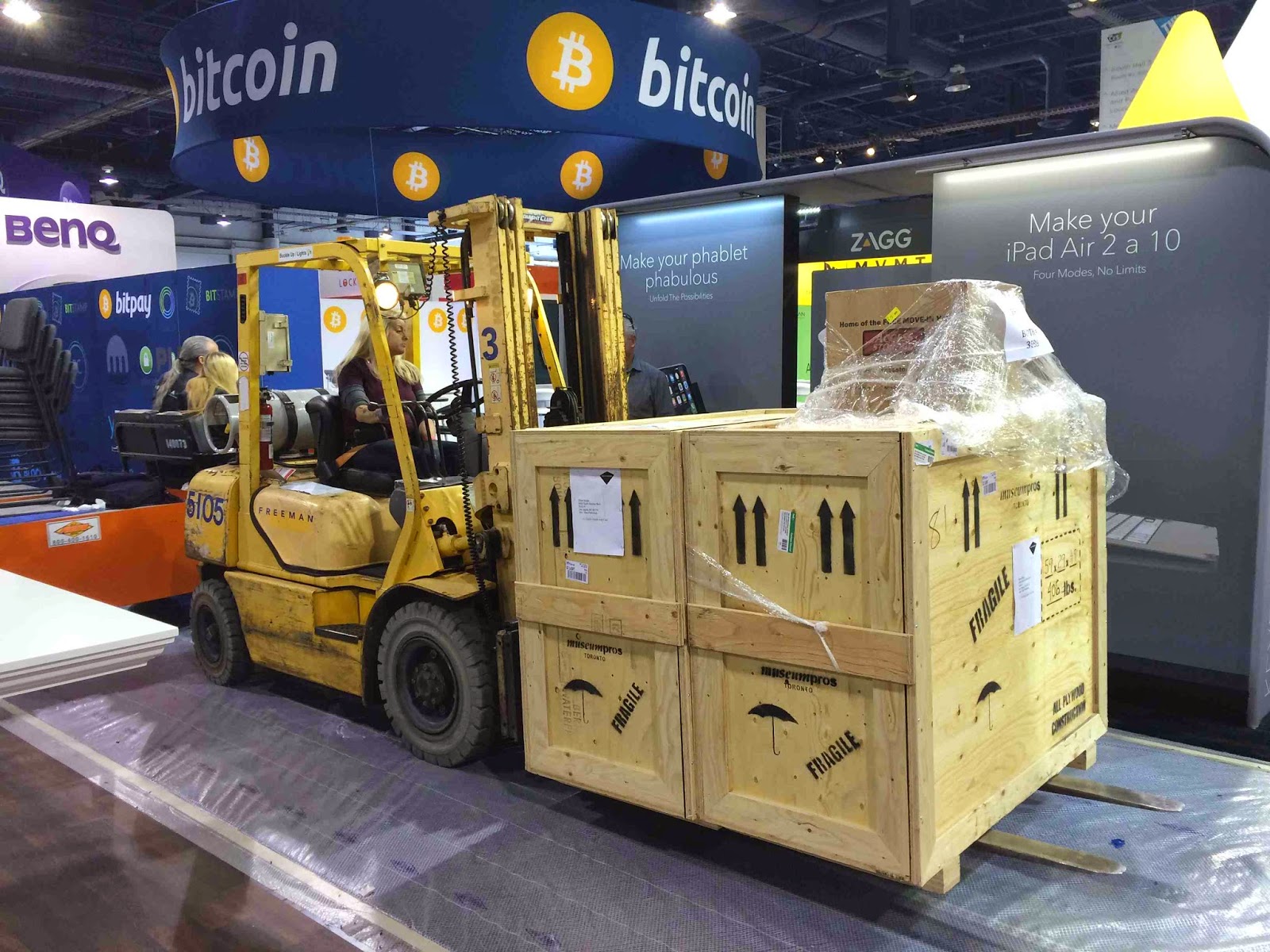 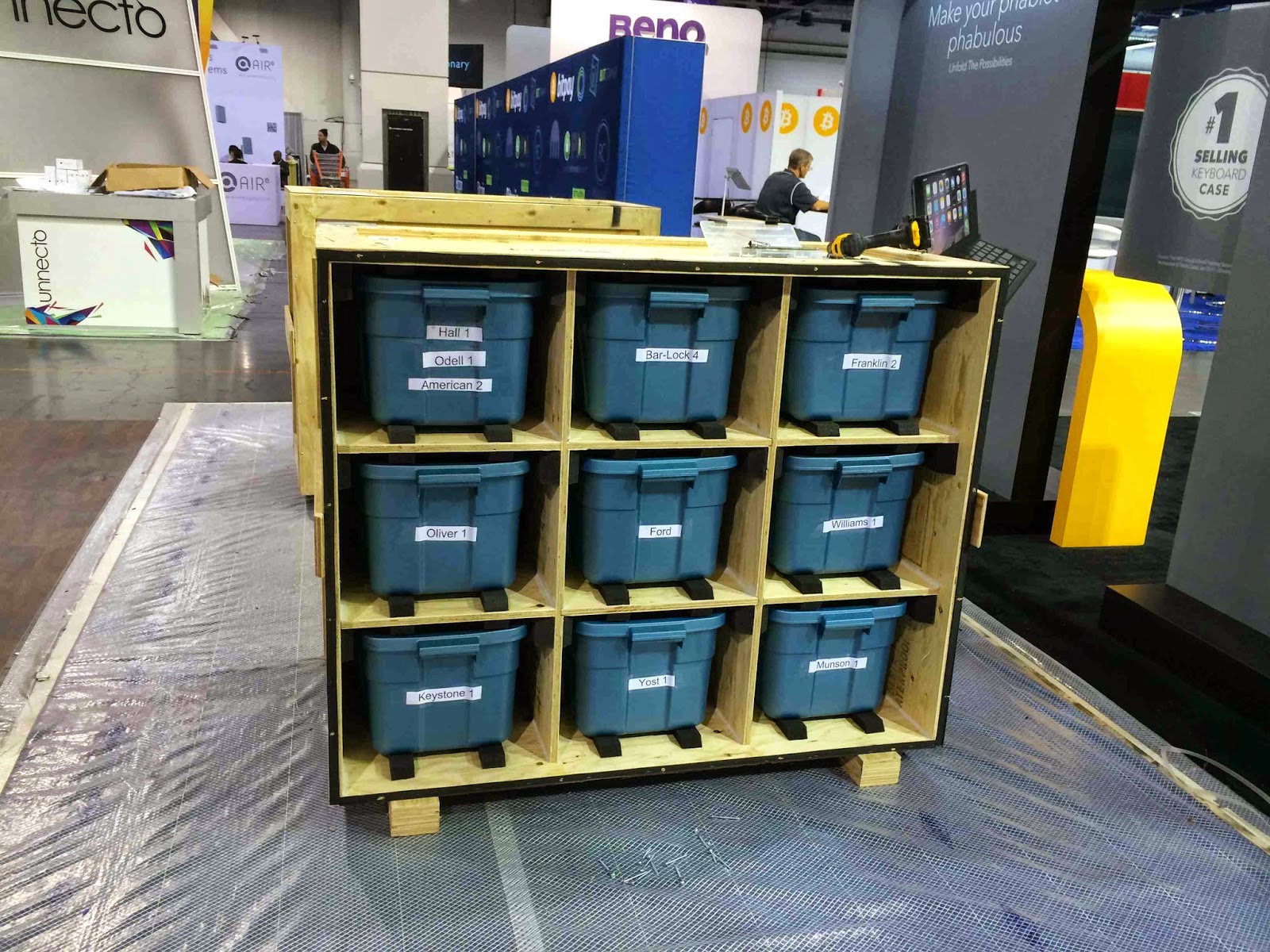 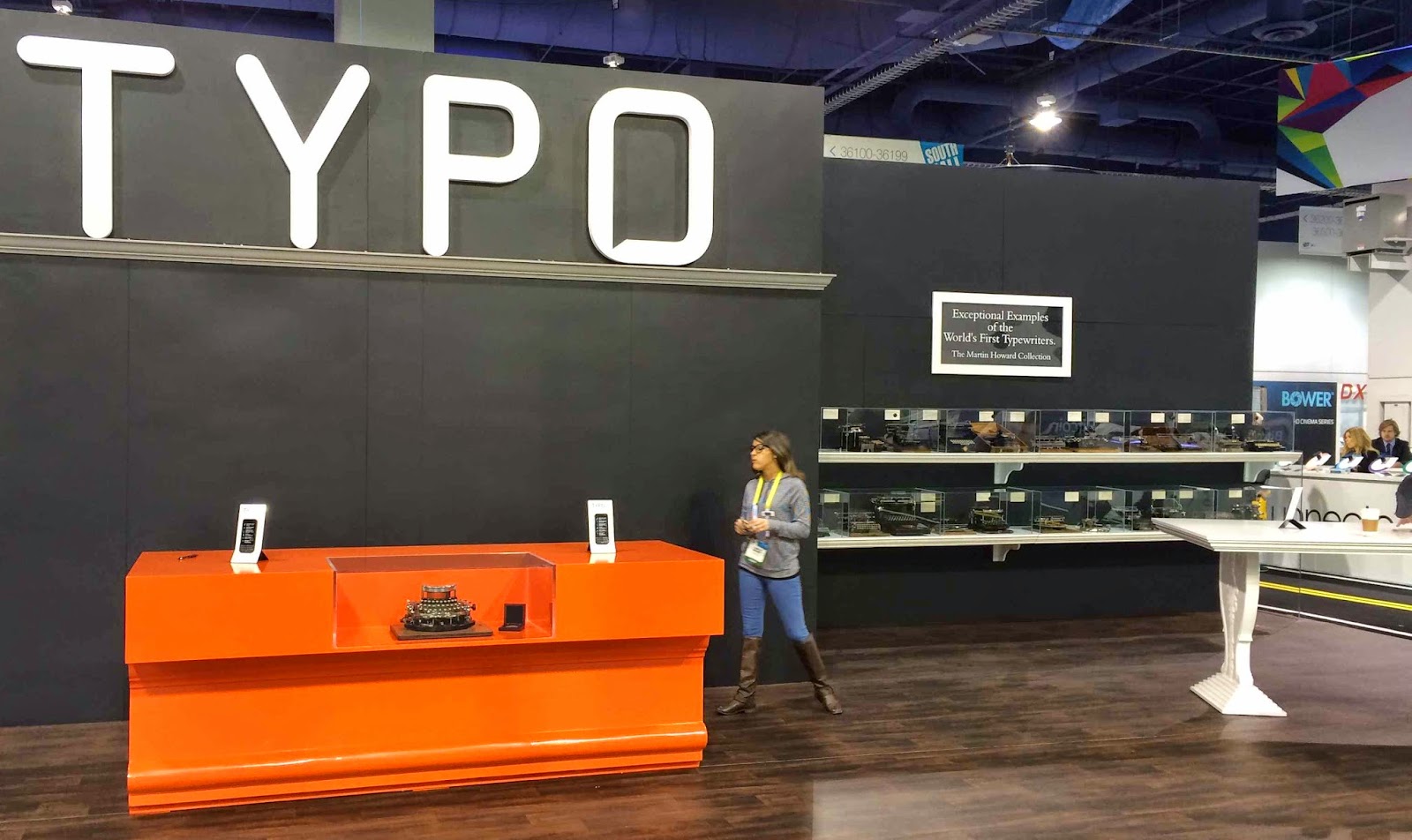 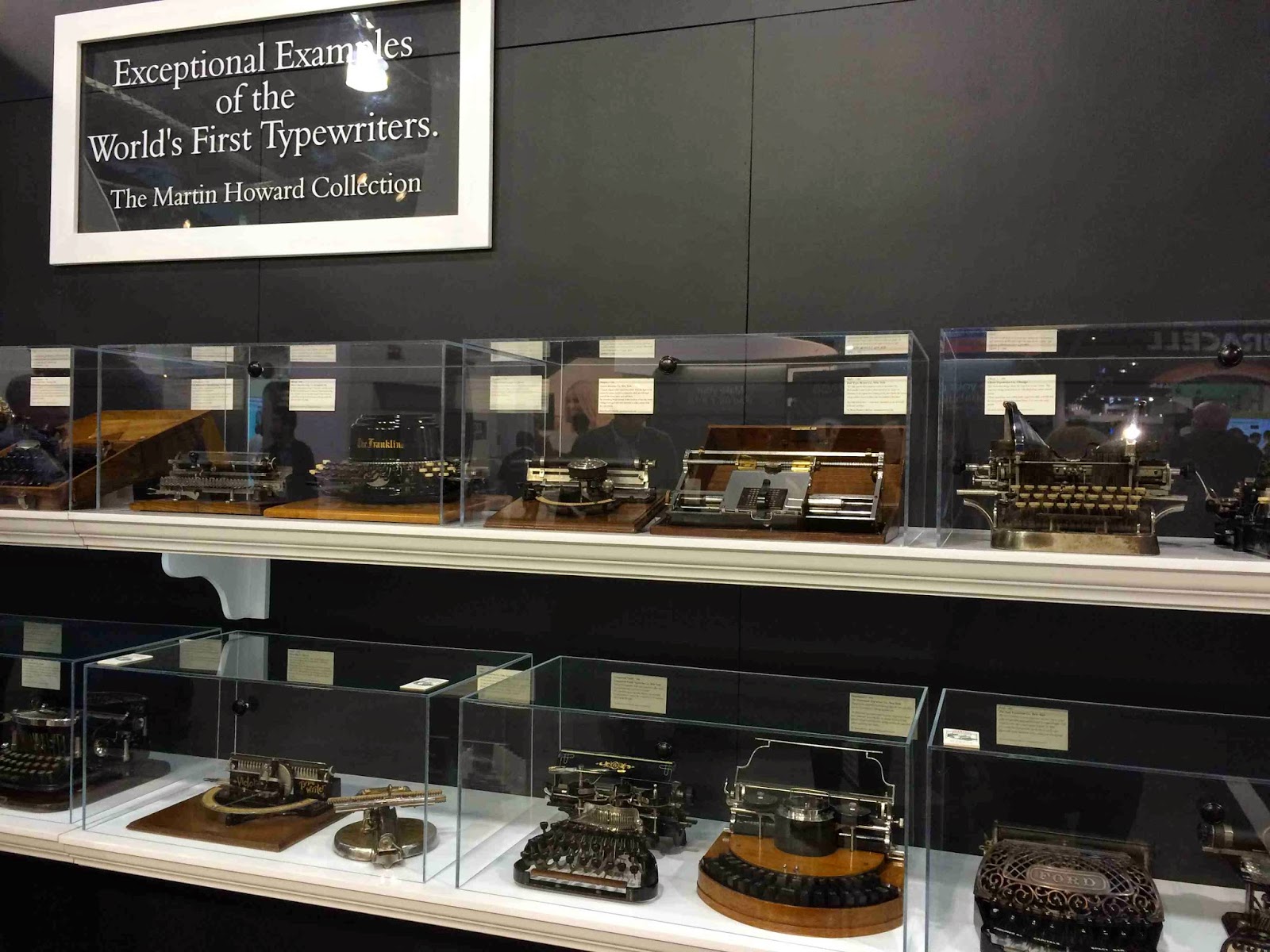 Posted by Robert Messenger at 08:31

wow, fantastic collection! great to see them be admired by curious passersby. (:

Great to see typeweriters at CES. I've wanted to go to the CES for years. Had I know of the typewriters, that may have been my excuse to go.

Thank you guys for your kind and enthusiastic comments.

It is great to know that in this age of blinking lights and hand held communication devices, that our beloved 19th century machines are so well appreciated by so many.

Beautiful setup of an amazing collection! Thanks for sharing Robert.