On This Day in Typewriter History (CX) 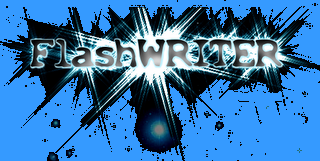 FLASH VISIONS OF
TYPEWRITER CHARACTERS
Learning to type with
mental panoramic impressions
PRE-SCRIPT: Almost immediately after I posted this yesterday, Richard Polt got in touch with photographs of the 1920 Cooper device. It's called The Flashwriter and it was manufactured in Troy, New York, by The Flashwriter Company. Richard never ceases to amaze me! He would probably be the only person in the whole wide world capable of seeing a post like this and remembering he’d seen the device before ... on eBay – two years ago! 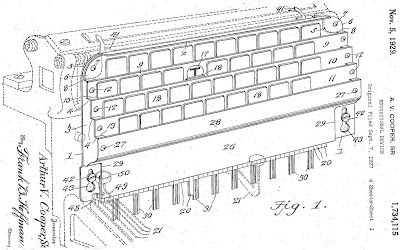 Cooper, principal of Powelson Business Institute in Syracuse, explained his device would, “enable a person to more readily and quickly learn to operate a typewriter through the utilization of mental panoramic impressions acquired through continuous flash visions of the typewriter characters as they are struck … 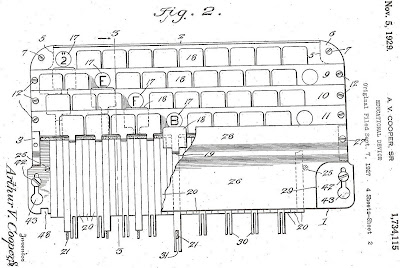 This would “produce before the eyes of the student typist a panoramic picture of the keyboard characters and their relative positions, whereby fixed mental character impressions may be more readily and lastingly acquired”. 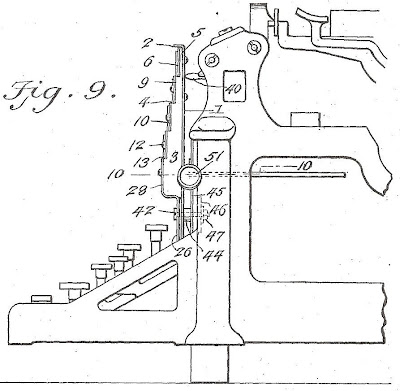 Separate shutters would be lowered “to momentarily reveal the character corresponding to the one upon the particular typewriter key that may be depressed.”
Cooper had gone it alone with this second patent, having jointly patented a “practice keyboard” with Walter A. Butler, of Troy, New York, on January 27, 1920 (see images above, courtesy of Richard Polt). 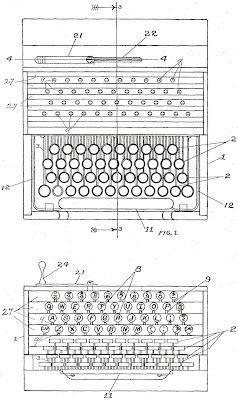 This earlier device was “particularly adapted for training students in learning the touch system … One of the objects of the invention is to induce the operator to look otherwise than at the keys which he is operating.” 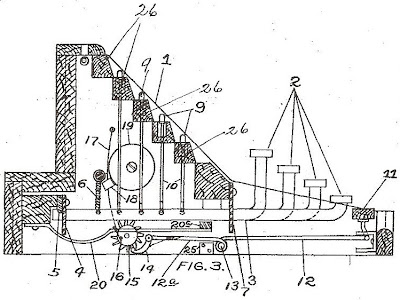 Cooper’s 1929 patent was 60 years later referenced by Clare W. Freer, of Redford Township, Michigan, in a patented method to “Learn to type via mnemonic devices”. 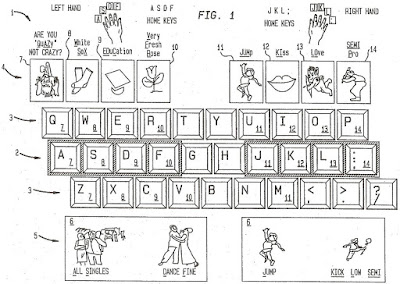 This was also an educational device to teach touch typing.
A mnemonic device is any learning technique that aids memory.

This is fantastic! ARthur V. Cooper is my great uncle! Thank you for sharing!

The guy who created the flashwriter is my great, great, grandfather. Thanks this was so cool for me and my family. Thanks!