On This Day in Typewriter History (CXVI)

SEPTEMBER 13
One small leap by man,
One tiny step for typewriters
FROM THE POGO STICK

Plus the Granville and
Lindgren typewriters
On this day in 1881, 130 years ago today, George Humphrey Herrington, the man who invented what became the pogo stick, was issued with a patent for the first of his two typewriters. 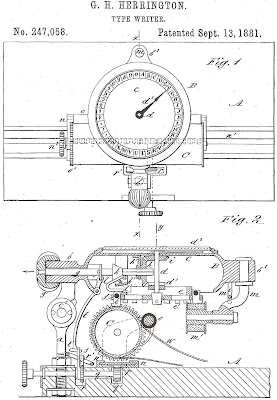 Herrington, who ran a bookstore in Wichita, Kansas, invented the “spring-stilt” earlier in 1881, having it patented on February 22 that year. His device used compression springs on each foot “for leaping great distances and heights”. 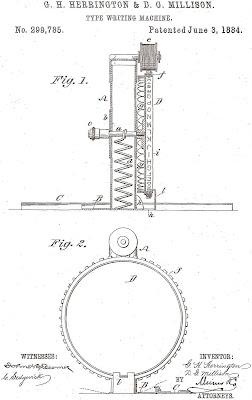 This is almost certainly the “Simplex” which George Carl Mares in 1909 said was “a very paltry invention, launched in London some years ago”. 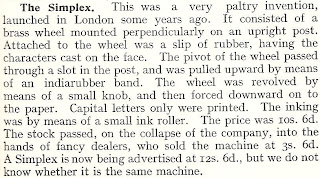 Adler said the second Herrington typewriter was “mass produced by McClees, Millison and Company of Chicago”. 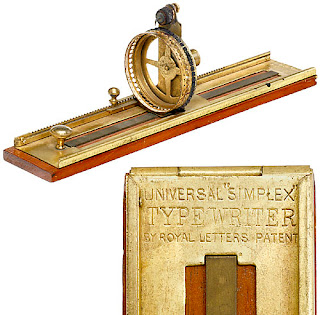 There is some confusion as to whether this Herrington machine, made by Millison and his partner Nelson McClees, the apparently British-made Universal Simplex typewriter (above), and the New York-made Robert Ingersoll typewriter known as the Dollar (below, also as the Yankee, Eureka and Wilson) are three or two different typewriters, or all one design. 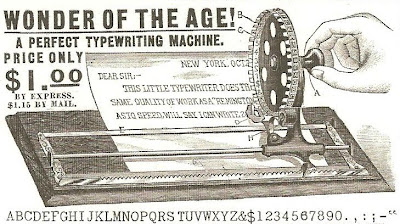 Certainly Ingersoll patented his own design, but not until 1892, eight years after the Herrington machine had been patented. 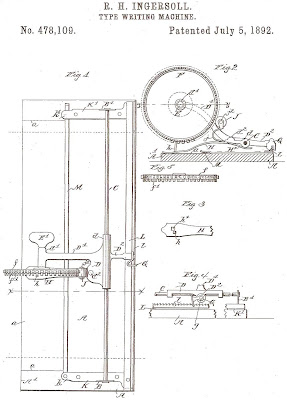 The Herrington typewriter went into production in 1886 and by the next year was selling across the world, from Britain to New Zealand. 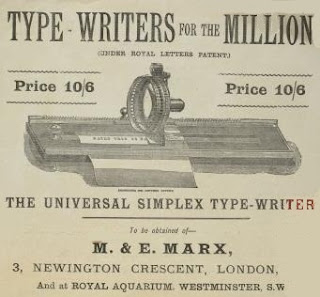 David Millison, a journalist, was co-founder with Fred A. Sowers (who started the Wichita Vidette in 1870) of the Wichita Weekly Beacon and Daily Beacon in October 1872. Millison was born in Pennsylvania in June 1836.

On the back of his success with his second typewriter, Herrington gave up the Wichita bookshop, got divorced and became a full-time inventor. In 1888-89 he patented a device for recording speech, and between 1881 and 1889 worked on phonographs and a machine for duplicating phonograms. 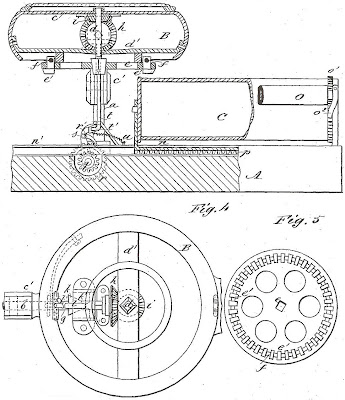 Herrington 1881 typewriter
Adler described Herrington’s first typewriter design (above), for which he applied for a patent on May 9, 1881, as a “type plunger using a knob to select the desired character, which was struck down on to the paper by means of a hammer”. 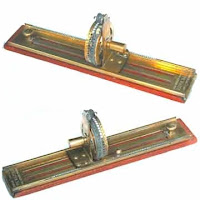 Another typewriter inventor to come up with more than one design was English-born Bernard Granville, best known for the Granville Automatic. 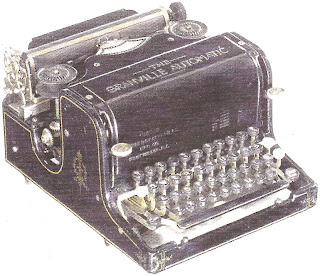 Granville had earlier invented the Rapid typewriter, and apparently had plans to progress these two groundbreaking thrust-action machines into a third, fourth or even fifth improved model. 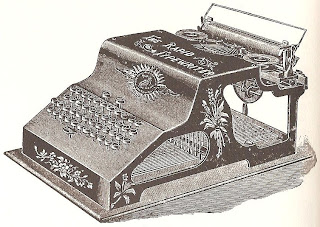 On this day in 1892, Granville, then living in Dayton, Ohio, was issued with a patent (below) for the third of his five typewriters. 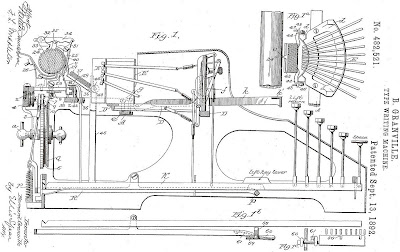 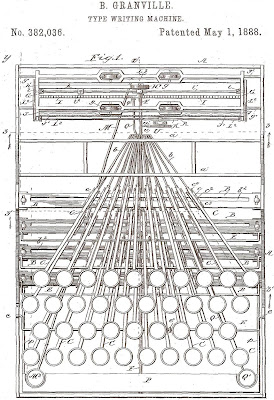 After this third patent came another, assigned to Albert Gallatin Corre, of Cincinnati, in 1896. Corre, a founding official of the Cincinnati Red Stockings baseball team, was receiver of the Novelty Electric Supply and Manufacturing Company. 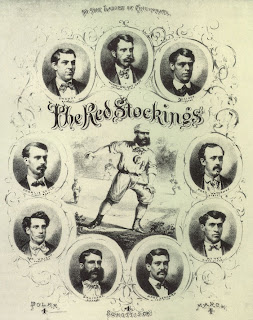 Granville’s final typewriter patent, in 1900, was assigned to the Mossberg and Granville Manufacturing Company of Providence, Rhode Island, where the Automatic was eventually produced. 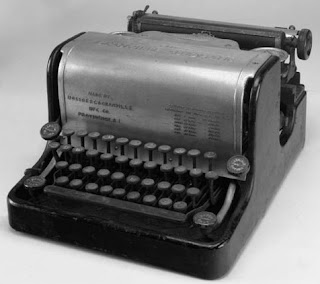 Mossberg and Granville also manufactured power, drop and foot presses, rolling mills, rod mills, wire drawing machinery, roller bearings and jewelers' machinery. It was incorporated by Louis Dean Speir, Harold Bunker and A. J. Munson on August 6, 1896, and capitalized for $700,000, employing 200 workers. It was based at 101 Sabin Street, Providence. Officers were George E. Victor, president; Charles Howard Smith, secretary and treasurer; W. W. Gibbs, general manager.
Mossberg had moved from Attleborough, Massachusetts, to join forces with Granville in Rhode Island in 1897. However, the company went bankrupt on May 19, 1903. Typewriters were blamed. But Granville's dreams of advancing his Automatic were already over. 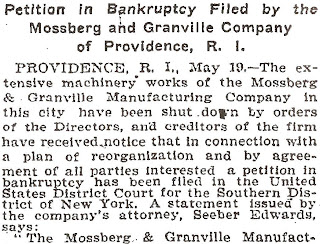 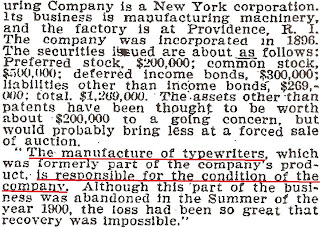 A refusal to recognise the International Association of Machinists led to strike action, which crippled the company. Typewriter production ended with the 1900 strike. 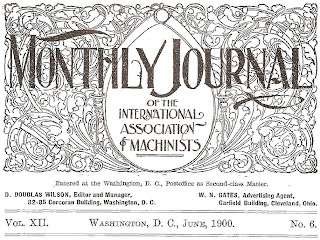 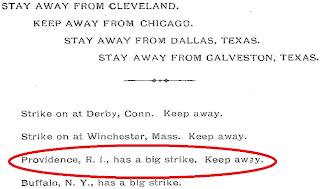 Thus the company’s union problems completely stymied Granville’s efforts to produce improved versions of the Automatic. Certainly, this third patent seemed to be ambitious. Granville wrote in his application: 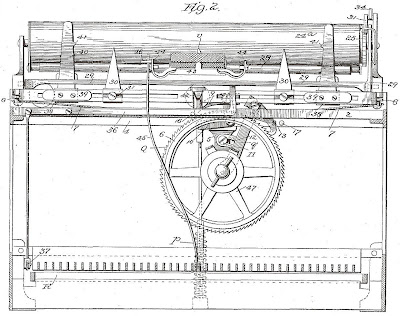 “My invention includes a novel form of operating mechanism for the carriage, combined with means for controlling the movements of the carriage from the keyboard. It includes, also, inking mechanism in which the ordinary inking-ribbon is dispensed with and the type print directly upon the paper. It further includes variable-spacing mechanism to suit different widths of letters.”
This Granville patent issued more than seven months later shows he had un-dispensed with the ribbon: 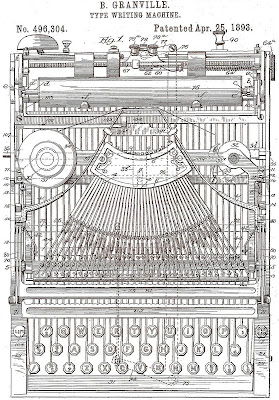 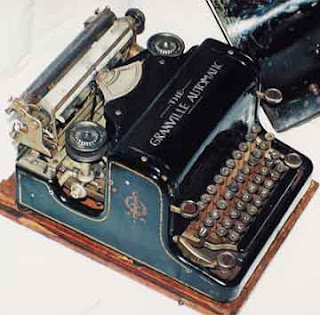 Granville, born in England in 1869, listed himself as a consulting engineer in the 1910 US census. 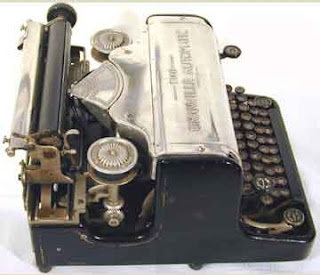 Finally, a one-invention, one-typewriter man. Justus Fileman Lindgren, born in Emelon, Sweden, on March 8, 1841, was also issued with a patent for a typewriter on this day in 1881. 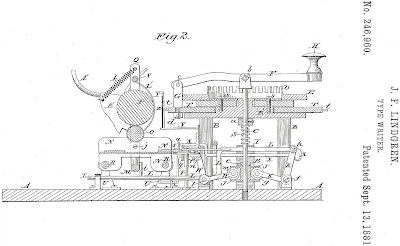 Michael Adler says the Lindgren typewriter was one on which the platen rocked forward and struck the typewheel - a feature 10 years ahead of its time. It was popularised, says Adler, “on the Peoples etc”. The Peoples (below) was invented by Danish-born Carl Johan Anders Sjoberg in 1891. 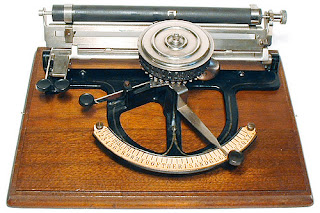 Of the Lindgren machine, Adler adds, “A handle on top of the device was turned for letter selection and pressed down for printing, with slots for alignment. Inking was by roller.” Lindgren, a clerk and later a real estate agent, was based in Peoria, Illinois, when he patented this machine. He died in Proviso, Brookfield, Cook County, Illinois, on February 28, 1918, aged 76. 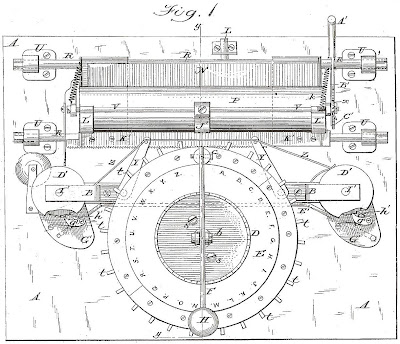 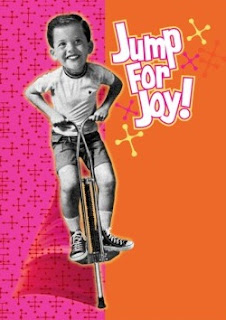 Posted by Robert Messenger at 01:24