A Puff, Some Wine, Yarrow's Typewriter and Mea Culpa

Last night I went to a Quiz Night. The widespread weekly staging of quiz nights is possibly peculiar to Australia. From memory, they sort of followed on from the huge success of Trivial Pursuit, a board game created by a couple of Canadian journalists which was introduced here in 1982. It exposed a nation’s abiding fascination with trivia, a soft underbelly of pointless pursuits.
Quiz nights are usually staged by non-profit organisations, to raise funds. Amnesty International holds one here in Canberra every year. The one I went to last night was to put on by ArtSound, a local community radio station, which mostly plays jazz, blues and folk music. I was on a team called the Desperados, assembled by Peter Crossing, who presents a program called Down in the Basement.
Peter hoped he’d gathered around him people who “knew stuff” about popular music – by which he meant trivial stuff.
We got stumped on one question, and the frustration mounted. The quizmaster had asked us to identify a very popular mid-to-late 20th century folk song, which was originally written by somebody as a poem, using a friend’s typewriter, and the friend had turned it into a song. The poem was based on another poem, written much earlier.
A few more clues followed, some of them red herrings. One of them, about the use of the song title by American forces during the Vietnam War, was downright misleading.
Still, we finally got it.
The song was Puff, the Magic Dragon, recorded by Peter, Paul and Mary and a chart-hogging No 1 hit in Australia in 1963. 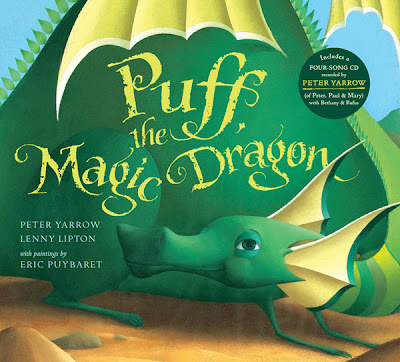 The real story behind the song is this: 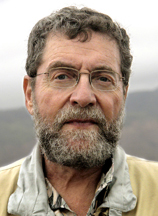 The poem was written by Leonard “Lenny” Lipton on Peter Yarrow’s typewriter in an apartment in Ithaca, New York. In 2009, Lipton recalled:
“Puff, the Magic Dragon, has been my friend for more than 50 years.  It was in the spring of 1959 that I wrote the poem that became the song Puff, the Magic Dragon.  I was a freshman at Cornell.  I had been at the library at Willard Straight Hall, the Student Union building, and I’d read a sentimental poem about a dragon by Ogden Nash [The Tale of Custard the Dragon, written by Nash in 1936].  As I walked down State Street to the apartment of Peter Yarrow – who became the “Peter” of Peter, Paul and Mary, and who set my poem to music – I thought to myself, “I can do better than Ogden Nash’s poem about a dragon.”  Maybe I did.” 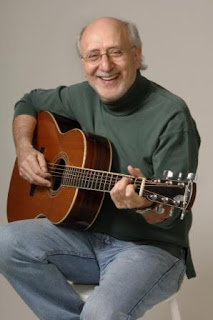 The apartment to which the 19-year-old Lipton was headed was occupied by his friend Lenny Edelstein, as well as by Yarrow – and Yarrow’s typewriter. When he reached it, the apartment was empty, so Lipton let himself in, and spent less than five minutes on Yarrow’s typewriter typing his own poem. Yarrow found it in his typewriter, turned it to music, and hey presto a massive worldwide hit was born. I wonder what model typewriter Lipton used? My bet is an Underwood De Luxe Quiet Tab – it just seems like a Puff type of typewriter to me, dream inducing. Or maybe it was something older – but I’m sticking with Underwood. A Universal, perhaps: On the Road, not to mention some of William S.Burroughs’ works, and Puff coming from the same model? Let’s not go there, Lenny wouldn’t be happy …
I have emailed Mr Lipton and asked him if he can recall the brand of the typewriter. I’ll let you know if he lets me know.
All of which leads to my big confession.
During the quiz, and trying to get the brain cells lubricated and working after a Hard Day's Typewriting, I had a glass or two of a fine red wine. It didn’t do much good for my ability to think through things as clearly as I might otherwise have done.
When I got home around midnight, I found I had received some comments relating to the post I had hurriedly put together earlier last evening, before going to the quiz night, relating to my bilingual Erika Model 5 portable typewriter. 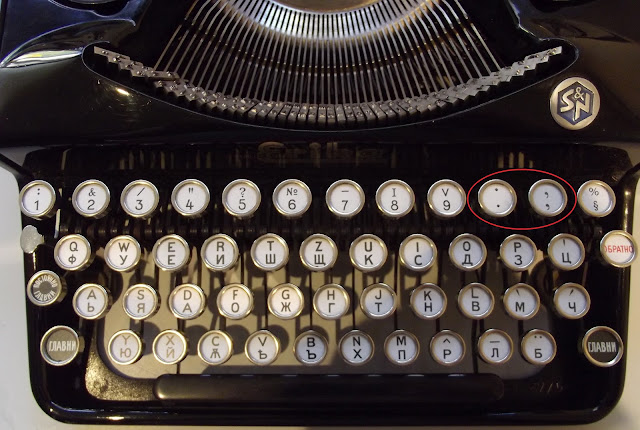 One of these was from someone new to me, Sala, from Tallinn in Estonia. I misread it, right? I didn’t pick up on what Sala was saying about the full-point and the comma. And, having misconstrued the point Sala was most legitimately making, I rather impulsively and stupidly replied. (I'm too ashamed to repeat it!)
Imagine my shock, horror and acute embarrassment when I woke up this morning and saw Richard Polt’s clarification in his comment. Oh, dear! Talk about feeling unusually uncomfortable! Mortification is thy name!
So, friend Sala, my most humble and abject apologies. I was wrong, guilty as charged your honour. In future, after a night out and a glass or two of wine, I shall not respond to any comments.
(Just as well I had taken care not to claim the Erika’s second language was Russian! At least I can still hold my head up over that. As Richard has observed, it is Bulgarian. And, I believe, "Vabandust" is Estonian for "Sorry". 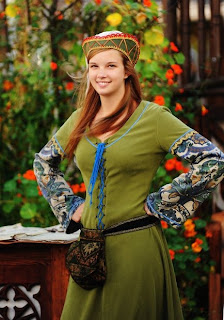 Posted by Robert Messenger at 15:37

That's OK. My English is quite awful and it's natural that my point sometimes will be lost due to grammar mistakes and sentence structure.
About period and comma, I have some typewriters with Finnish/Swedish layout and even there it's somewhat annoying that period and comma is one row above the "normal" location.

Thank you, Raivo. I'm glad we're still friends. Your English is one million and one times better than my Estonian.

Another one of your very well done interesting posts. I've always liked Puff for whatever reason.

That Underwood Quiet Tab is wonderful. One day I hope to have one.