50 years ago today I started my career as a print newspaper journalist, on the Greymouth Evening Star in New Zealand, December 13, 1965. 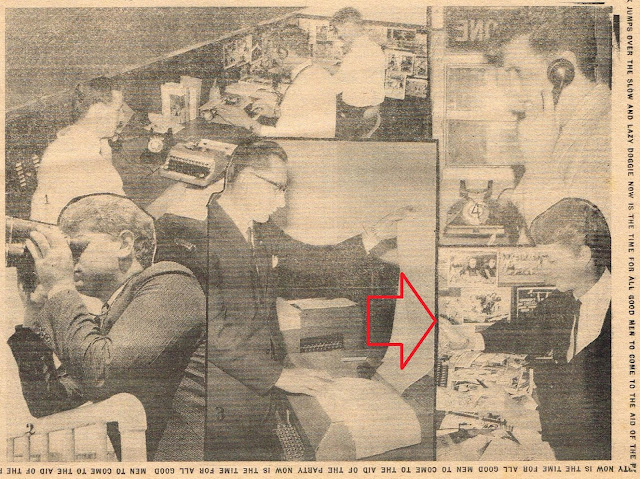 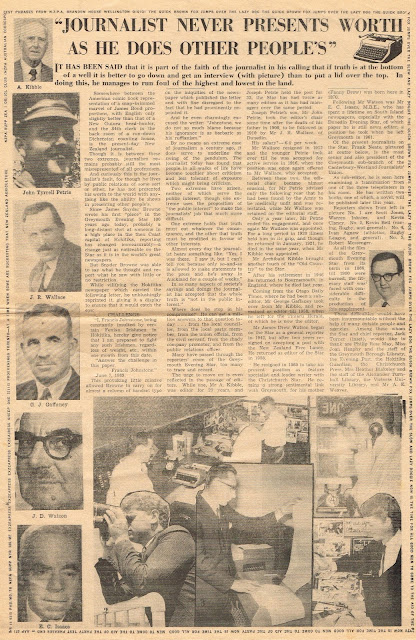 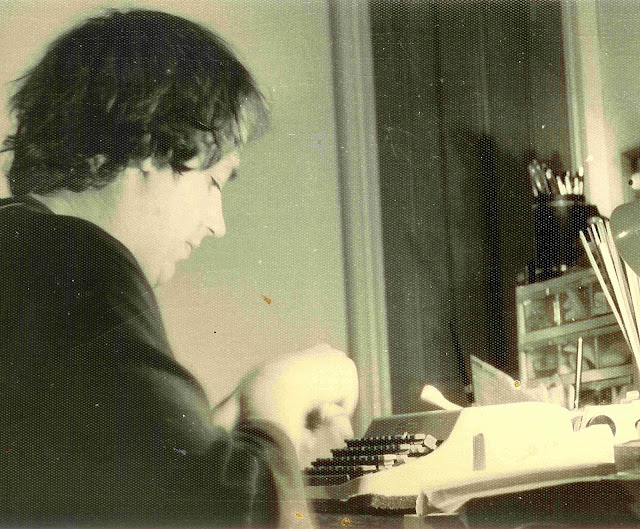 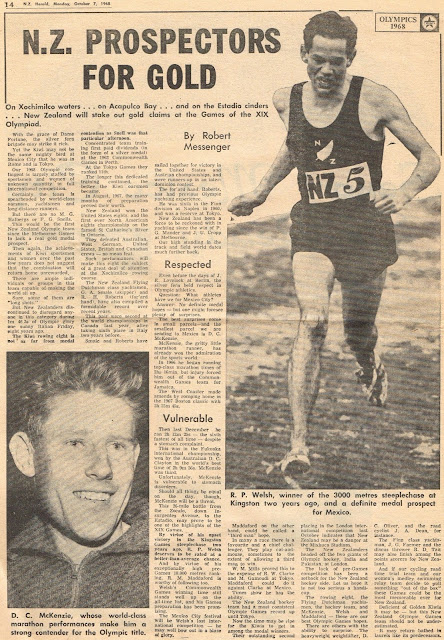 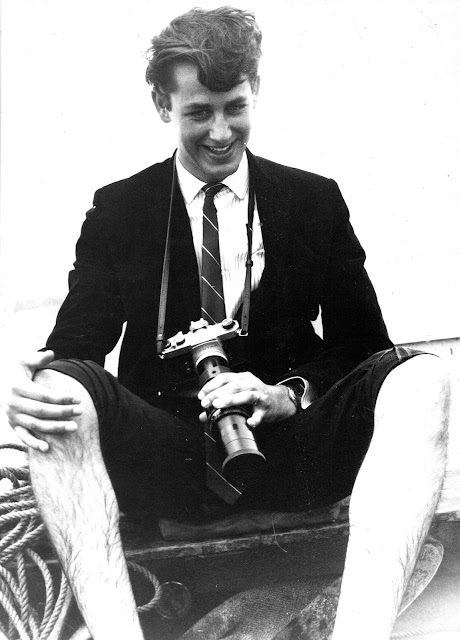 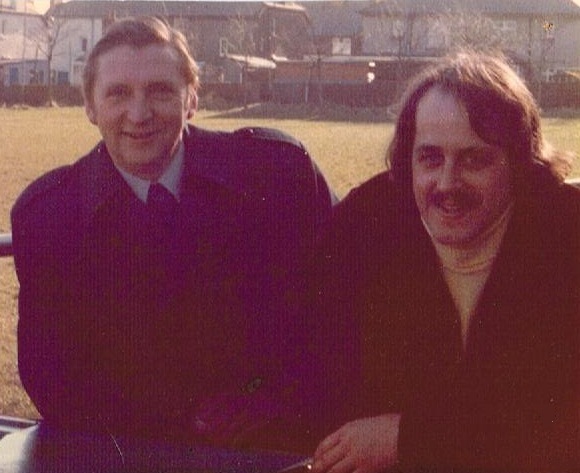 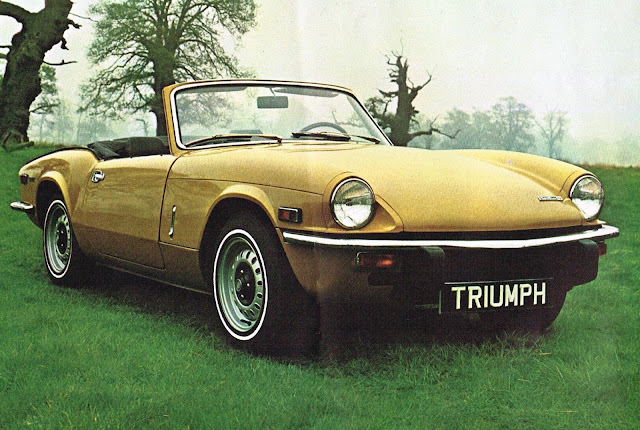 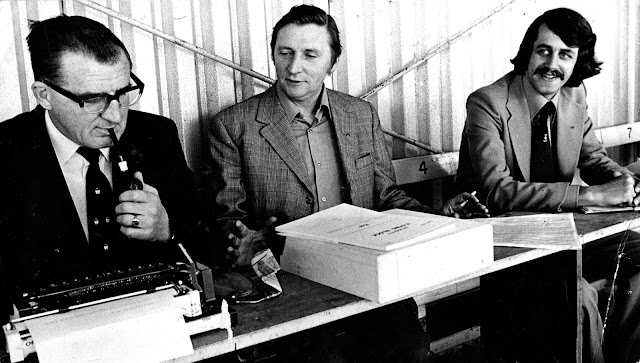 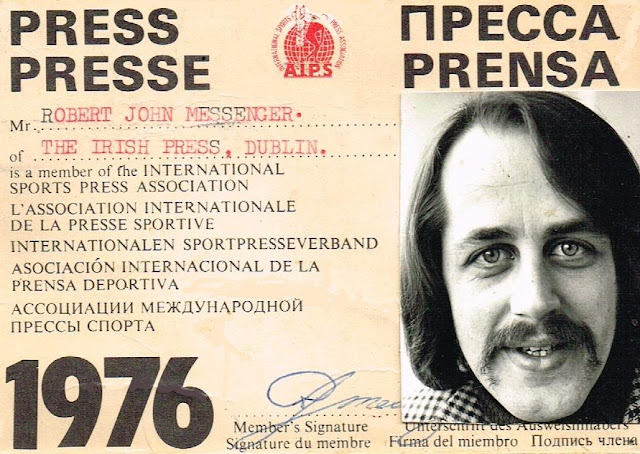 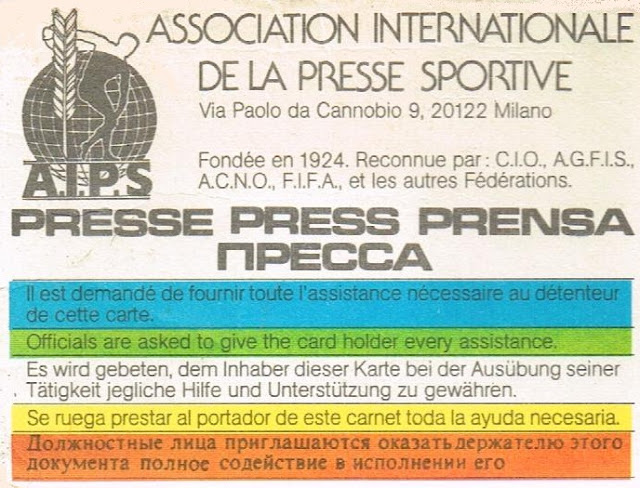 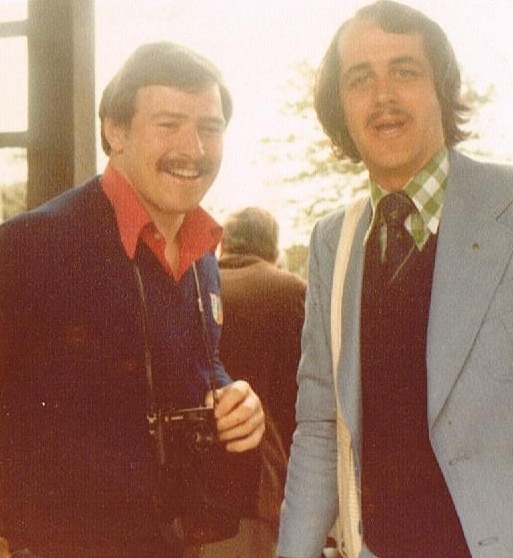 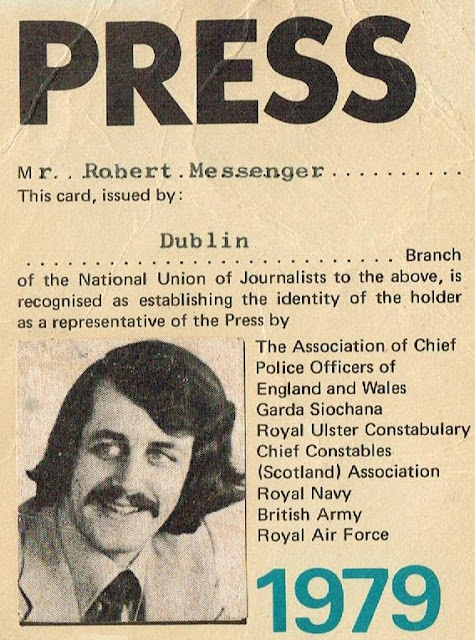 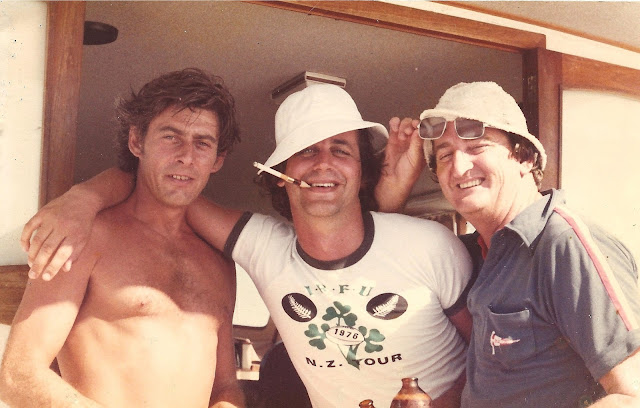 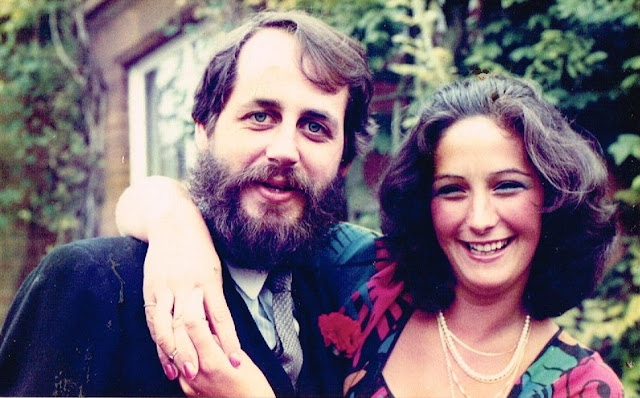 She jumped for England; Northampton 1980 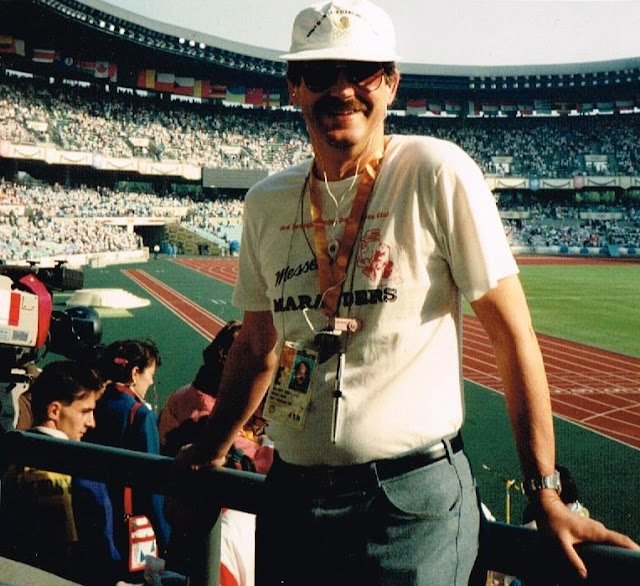 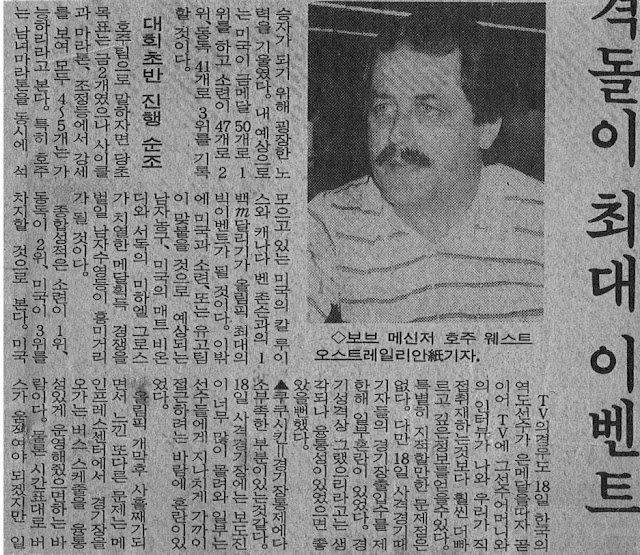 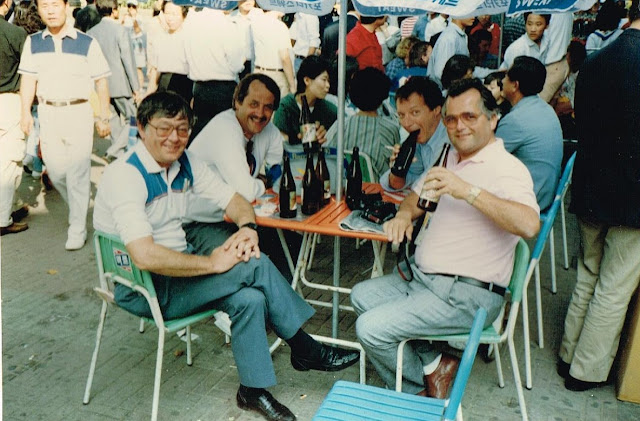 While Flo-Jo ran ... The Fleet Street mob in Seoul 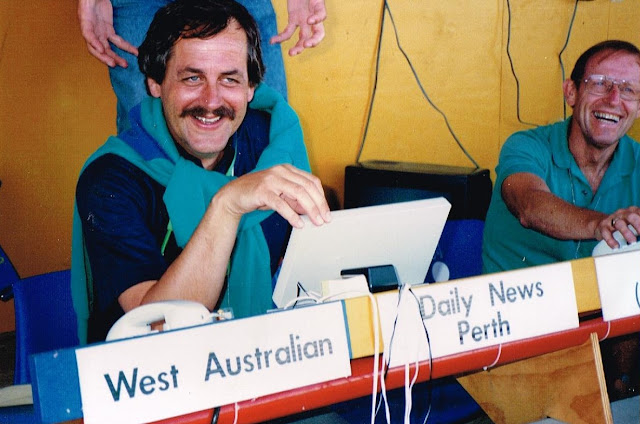 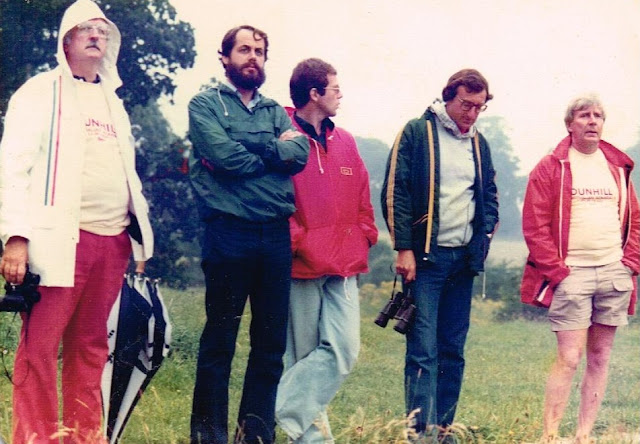 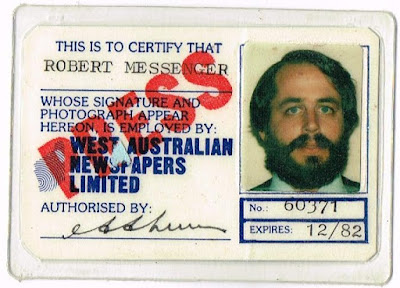 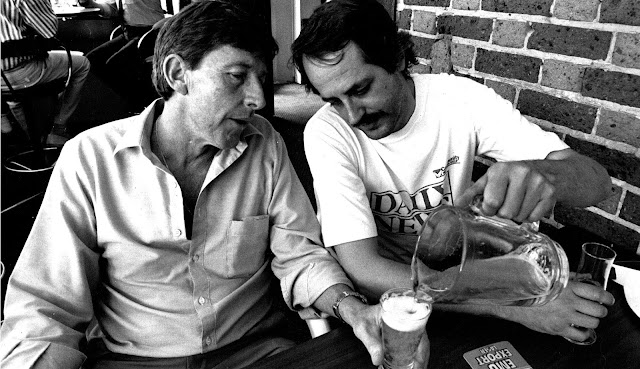 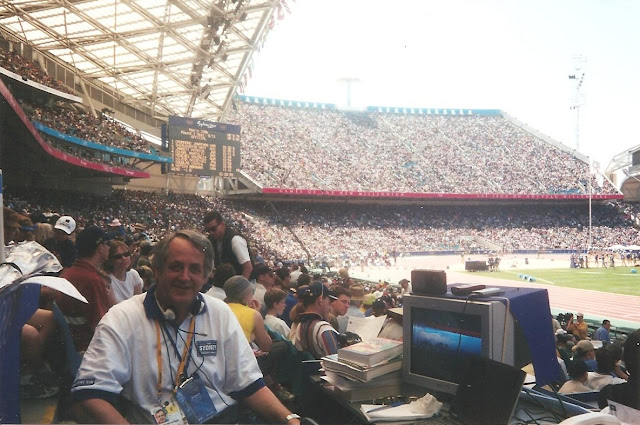 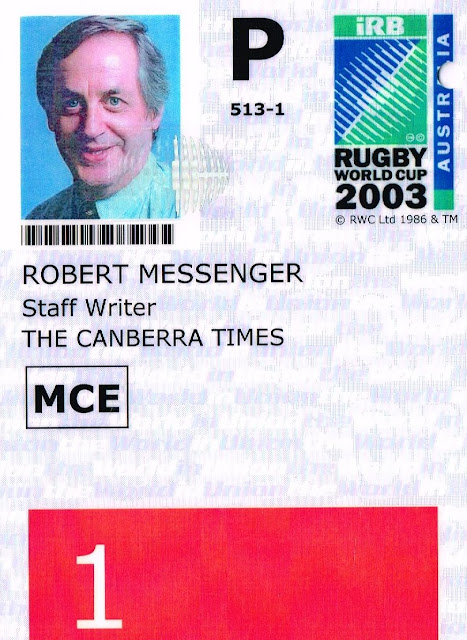 Congratulations on the fine career. I've never gotten to read your stories and this is a great insight into some of your newspaper writing. Fine work. I wish the paper would have let you stay and celebrate the half century working. I'm sure you do also.

Mr. Blake reminds me of my youth. I think I started making radio transmitters from junk when I was about 14. He sounds like an interesting person.

That photo of "the HST look" from 1979 reminds me when that picture was taken I must have been a young man on a Yankee aircraft carrier skimming across the IO from Subic to the Arabian Sea and back. Sadly we never made port call in Australia. But we did manueuvers with the Ark Royal, and met up with some of her crew in Singapore. Fine lads, though their idea of fun was having a throw-down of fisticuffs in the mens room at Raffles Hotel.

What a fine career you've had. I enjoyed the article about the ham radio operator. Keep up the good work of your blog, I follow it every day.

A very entertaining set of pictures. Congratulations on half a century of journalism! You are still going strong.

Congratulations on this wonderful career! And thanks for carrying on. Georg