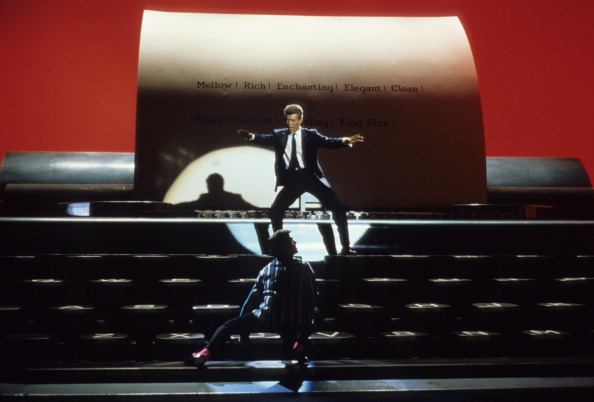 David Bowie lost an 18-month battle with cancer yesterday. He died two days after his 69th birthday. Bowie, seen above in Absolute Beginners (1986) as the ruthless, amoral ad-man Vendice Partners, was born David Robert Jones in Brixton on January 8, 1947. A singer, songwriter, multi-instrumentalist, record producer, arranger, painter and actor, Bowie was a major figure in popular culture for more than 40 years. 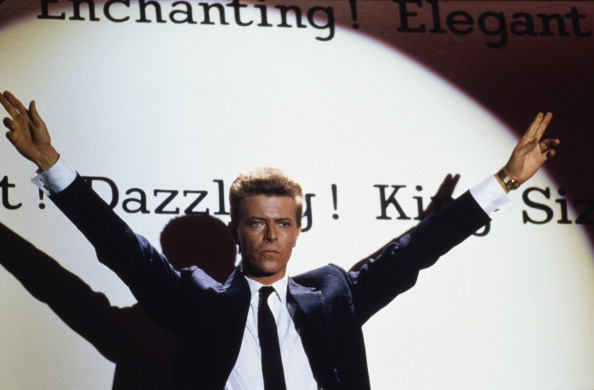 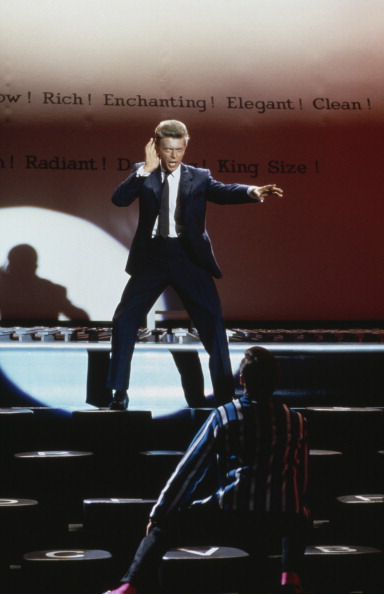 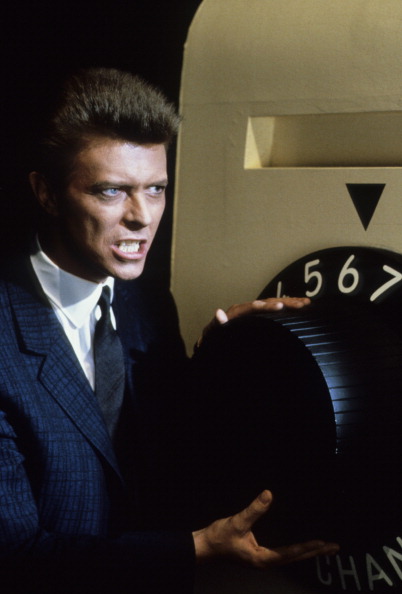 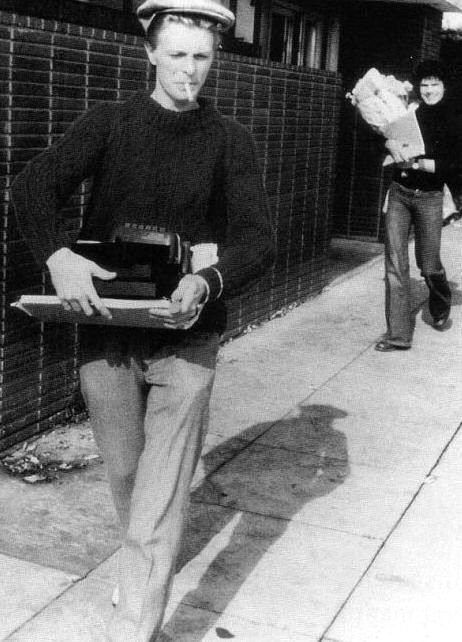 Sad news. Thank you for the eulogy.

Yep, sad about that. ):
Thanks for the great words!

He will be missed. Truly a creative force.

Leave it to you to hone in on the typewriter connection!