Death of a Fearless Journalist 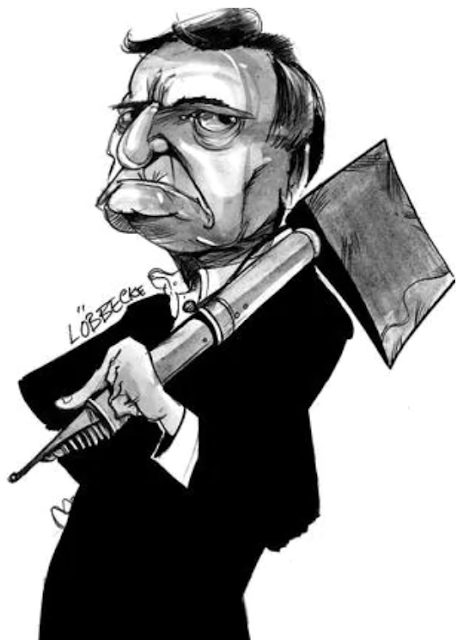 I've just heard the sad news that Alan Ramsey, my former (acting) editor on the national daily The Australian, in Sydney, has died at the age of 82. Alan stood in as acting editor after Murdoch sacked Adrian Deamer, in large part over my coverage of the anti-apartheid demonstrations during the 1971 South African rugby tour – a series of widely-read columns which Alan’s own infectious fortitude had inspired. Alan had thrived in partnership with Deamer. “Adrian was never a Murdoch person, he was too independent,” Alan said. Deamer was eventually succeeded by the woeful Bruce Rothwell, and The Australian went rapidly downhill until Owen Thomson took over. 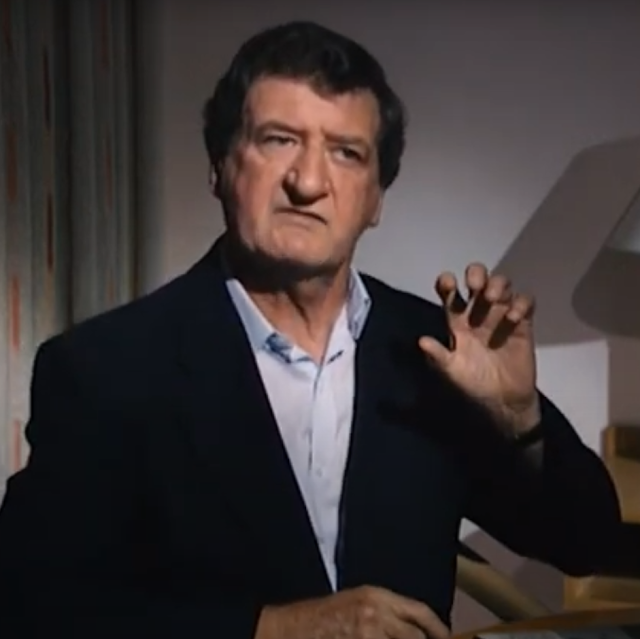 Alan has been called "Journalism’s grumpiest old  bugger", but the Alan I recall has more accurately been described as "Irascible, fearless, implacable". Alan was certainly a rarity in being a very supportive editor, as I found after a rival Sydney columnist made a racist attack on an article I'd written in The Australian about Roy Francis, the then North Sydney Bears rugby league coach who came from Brynmawr in Wales. Roy was the first black British professional coach in any sport, and the Daily Telegraph’s columnist was irked by the colour of his skin when Roy took over the Bears.

Alan Ramsey was born at Hornsby, Sydney, on January 3, 1938, and lived with his family at Bronte and Newtown, then near Tuggerah Lakes before settling at Gosford on the central coast. At the end of primary school, aged 12, he persuaded his mother to take him to the Daily Telegraph on Castlereagh Street. “I wanted to know what I had to do to become a journalist,” Alan said. “The message was: come back when you’re 15 years old, after you’ve done your intermediate certificate.” Three years later, he began his career at the Telegraph as a copy boy. 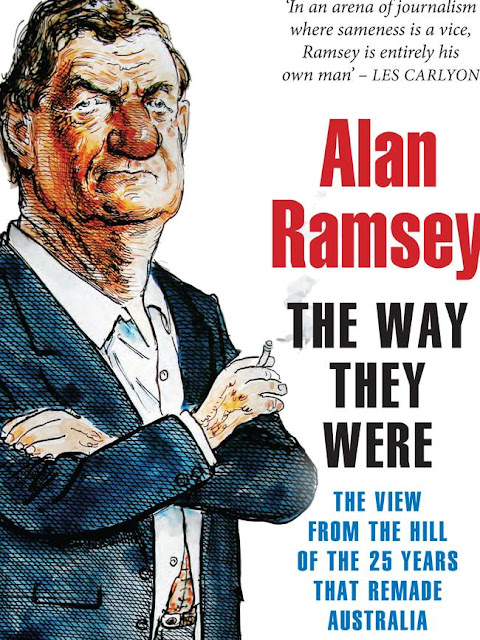 Alan served a cadetship on the Mount Isa Mail, where he was virtually the only reporter covering courts, local events and the miners. After a stint on the Northern Territory News in Darwin he broke into metropolitan newspapers in 1956 with a job on the Sydney Sun as a D-grade journalist. This included the midnight to 8am round.

Alan joined Australian Associated Press and was posted to Port Moresby for 18 months before getting the prized London appointment from 1960-64. After London, he was one of five reporters and photographers who travelled aboard HMAS Sydney to South Vietnam with 1RAR on the initial deployment of Australian troops. The unit was located at Bien Hoa air base. 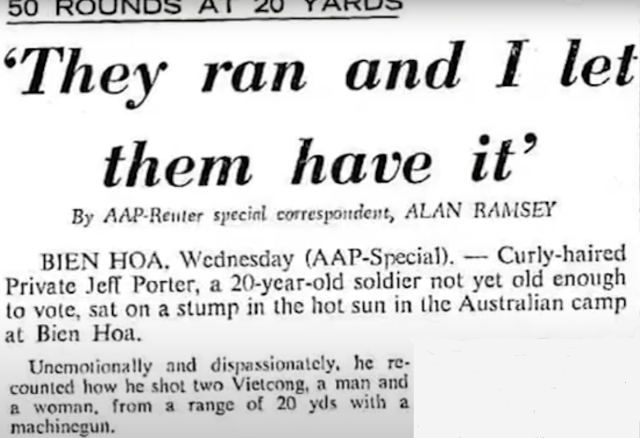 After a search-and-destroy mission in which a female Viet Cong “suspect” had been shot, Ramsey interviewed two soldiers and quoted one describing the action. Army Minister Jim Forbes said he had “committed a breach of security.” Alan’s accreditation was later reinstated, but subsequently he was recalled to Australia. In 1965 Alan joined The Australian, still then based in Canberra.

After Murdoch took over the Daily and Sunday Telegraphs in 1972, late the following year he tried to forced Alan to transfer to the Sunday Telegraph. Alan was sacked for refusing. He later joined The Sydney Morning Herald as its Saturday political columnist, a position Ramsey held for 21 years. The Australian’s editor-at-large Paul Kelly said, “His weekly judgments were harsh and acerbic, critical of Bob Hawke, supportive of Paul Keating, hostile to John Howard. Yet Ramsey’s anger was punctuated by tragic comedy. He saw the funny side of human nature and his deep laugh would ring down the corridors as he told yet another anecdote of human folly. Alan was unique, often too honest and fierce for his own good. His insights were sharp and his columns became a long study in the interaction of politics and human nature. He generated fear and respect among politicians and was recognised for his unrivalled possession of that indispensable journalistic virtue – courage.”
Posted by Robert Messenger at 12:45