The Amazingly Painful Race to an Amazing Typewriter Race 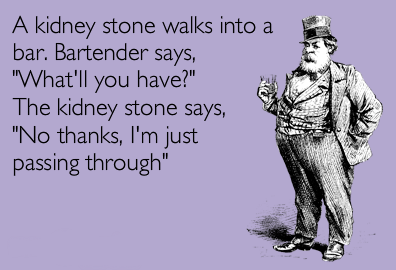 This was to be a typewriter week to remember. From working on a seriously neglected Empire Aristocrat and an Imperial Good Companion Model 3 and being interviewed for a Jonathan Posey podcast last weekend to typewriter wrangling for “The Amazing Race Australia” and giving a Zoom presentation at the “Virtual Herman’s” meeting this weekend. Then something far less aristocratic or regal than an Empire or an Imperial got in the way - a very bad companion indeed, in the shape of a large kidney stone. 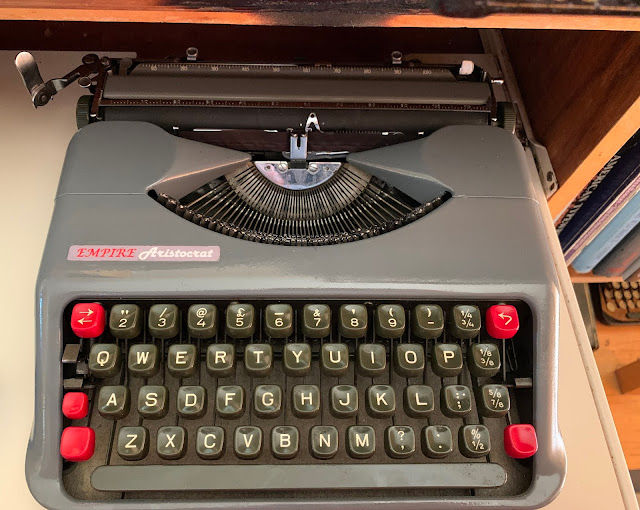 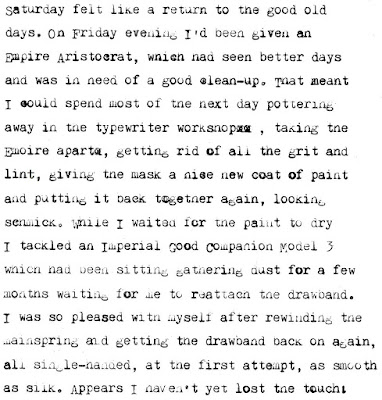 This only shows how "up" I was last Sunday for the week ahead.
For a while there it looked very much like I wasn’t going to make the “Amazing Race” typewriter segment being filmed at the Museum of Australian Democracy (Old Parliament House) in Canberra tomorrow, nor my “Virtual Herman’s” talk on the first day of the amazing program so meticulously put together by David Brechbiel  in Monticello, Indiana. But it now seems I’ll be there for both. 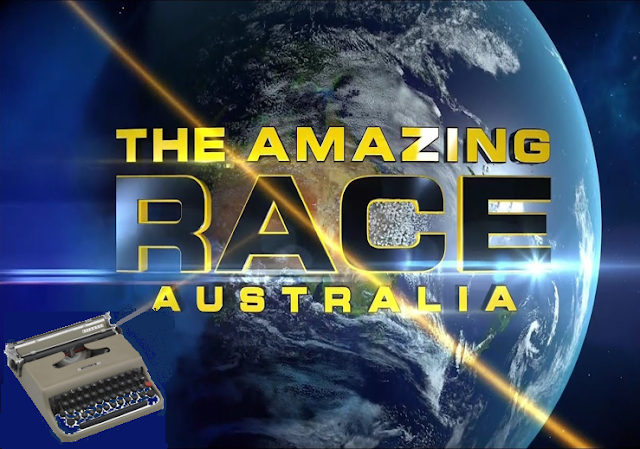 Just after lunch on Wednesday I hit the canvas in extreme agony. My wife Harriet got me straight into Canberra Hospital and for the next 44 hours I was shifted from one ward to another, and from one radiography room to another, all the while fretting about missing these two big events. But this morning (Friday) I got the good news that I could come back home and resume planning for my weekend duties. 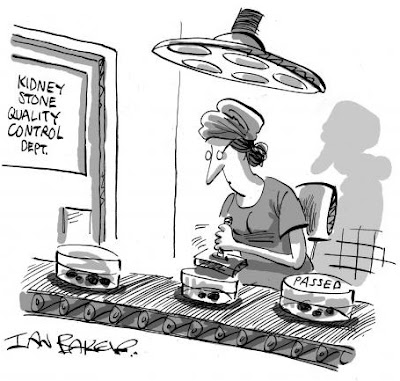 Has typing ever been involved in The Amazing Race before? It will very be interesting to see how this test for contestants will go. The typewriters being used as those portables and semi-portables I sold to MoAD earlier this year (and continue to service). I will be on stand-by in case there are problems with the machines during the typing and filming. 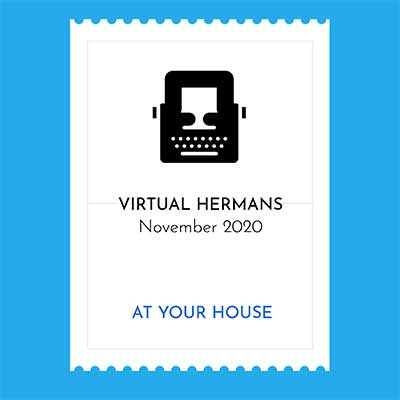 Once that commitment is over, I’ll be getting ready for my “Virtual Herman’s” talk, which start at 2.30am Sunday my time, 11.30am EST in the US. I’m discussing the adverse impact on sports writing as a result of the switch from typewriters to early ‘laptops’ at major international sporting events in the late 1980s. It’s going to be a massive weekend after all. And, thank goodness – kidney stone duly shifted – I once again feel up to facing the typewriter-related challenges that lie ahead in these next two days.
Posted by Robert Messenger at 17:17

So glad that you'll be able to make it! May the memory of pain pass as swiftly as the stone did.

I'm glad you got over the kidney stone.
I look forward to hearing about Herman's.