The 'Flying Kangaroo' and Typewriters: 100 Years of Qantas 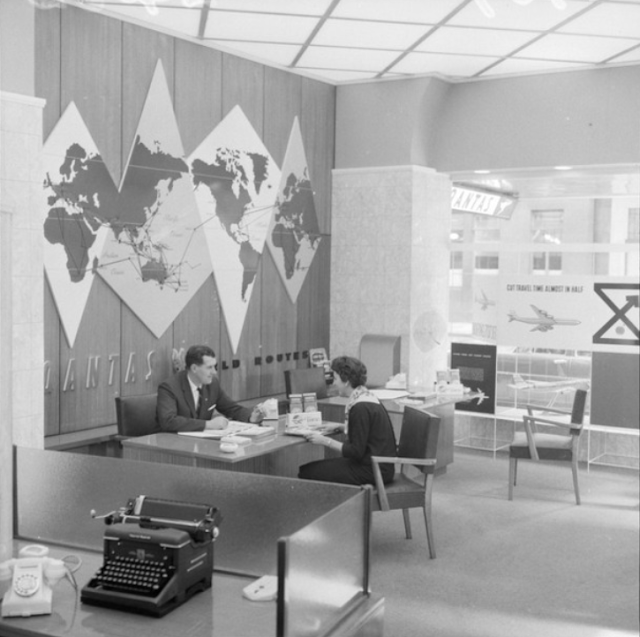 Did you know you can earn 77 Qantas points if you buy Richard Polt’s The Typewriter Revolution at Booktopia? I don’t know much about Qantas points but I know The Typewriter Revlution is an absolutely ripper book, so I guess it’s a good deal. And the offer is the first thing that pops up when you key Qantas+typewriter into a Google search. Next up is a suggestion to use Qantas frequent flyer points to stay at Garni Schönaussicht in Parcines in northern Italy, where you'll be within a five-minute walk of the Peter Mitterhofer Typewriter Museum. 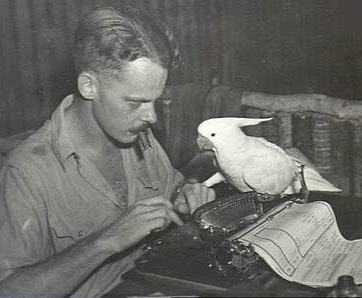 I mention all this because Qantas, the third-oldest surviving airline in the world and the oldest in the English-speaking world, has just celebrated its centenary. Admittedly, there wasn’t a lot of celebrating, since, like 96 per cent of the rest of the world’s airlines, Qantas has been pretty much grounded during the pandemic. Qantas is possibly best known to Americans of a certain age because of the massive free plug Dustin Hoffman’s character Raymond Babbitt gave it in the 1988 movie Rain Man. The Hoffman-Babbitt pronunciation as "Qant-ass" was rather weird, but we still got his point. 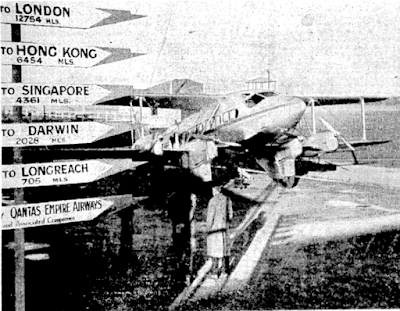 The early days.
Babbitt’s claim that “Qantas never crashes” was, however, wrong. It had eight fatal accidents and an aircraft shot down between 1927 and 1945, with the loss of 63 people. Post-war, it lost another four aircraft with a total of 21 people killed. The last fatal accident suffered by Qantas was on December 13, 1951, when a de Havilland DH84 Dragon crashed in mountainous country near Mount Hagen, in the central highlands of New Guinea. The pilot and the two passengers were killed. Qantas’ more recent safety record allowed the airline to be officially known as the world's safest airline for seven years in a row from 2012 until 2019. 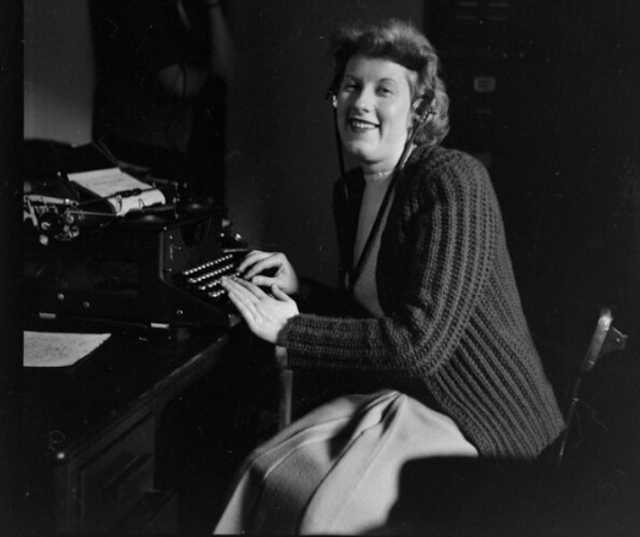 “The Flying Kangaroo”, Australia’s flag carrier, was founded in Winton, Queensland, as Queensland and Northern Territory Aerial Services on November 16, 1920, and began international passenger flights in May 1935.