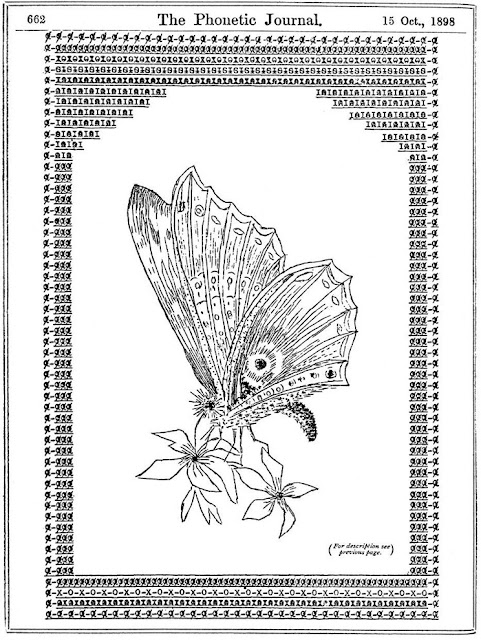 Writing in London’s Guardian newspaper in December 1975, Alex Hamilton said, “ … though typewriters could be bought from 1874, no drawings made on them earlier than 1898 survive. So the founder’s laurels must go to Flora F.F. Stacey, whose picture of a butterfly gave a lift to The Phonetic Journal of October 16, 1898 [It was actually the 15th, ed]. Nothing else about her has come to light.” 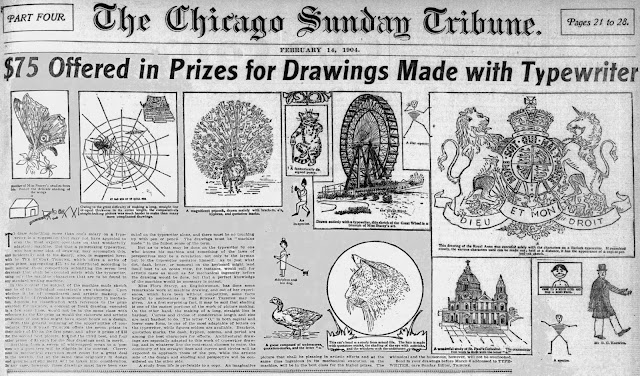 That last sentence herewith totally changes. Flora Fanny Stacey (there was no final initial “F”) was born at Hounslow Heath on the western outskirts of London in early April 1845. She died a spinster in Kensington, London, on February 15, 1909, aged 63. Her estate was valued at £2636, four shillings and one penny, or $US408,280 ($A618,595) in today’s money. For at least 20 years until her death she had operated her own business and been a highly successful teacher of typewriting and shorthand, as well as music, based mainly in the Earl’s Court area  of London. 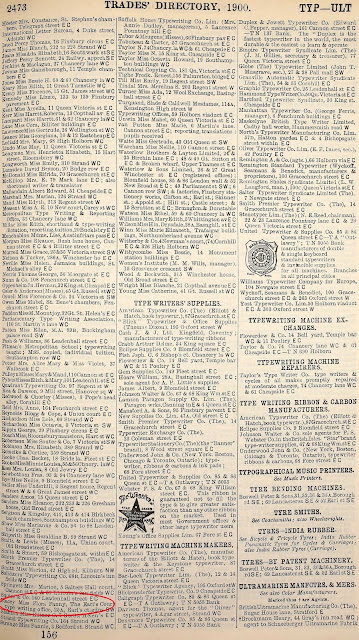 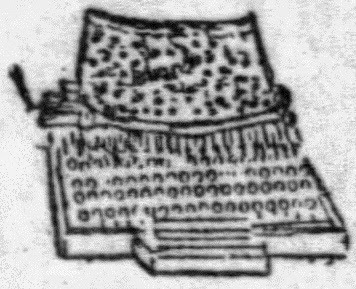 Flora Fanny Stacey's typewritten drawing of her own Royal Bar-Lock 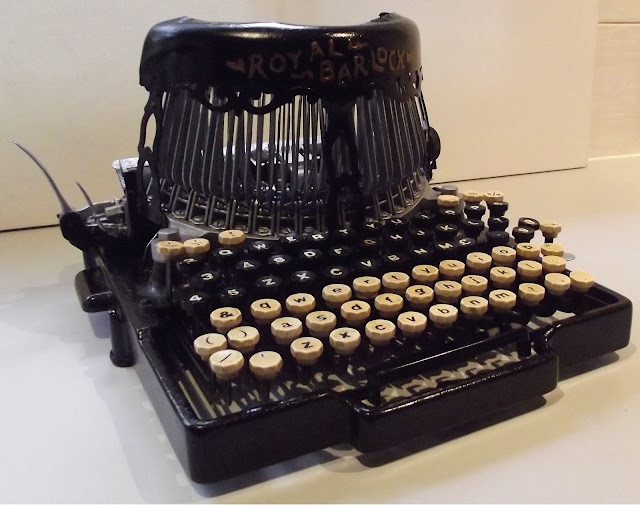 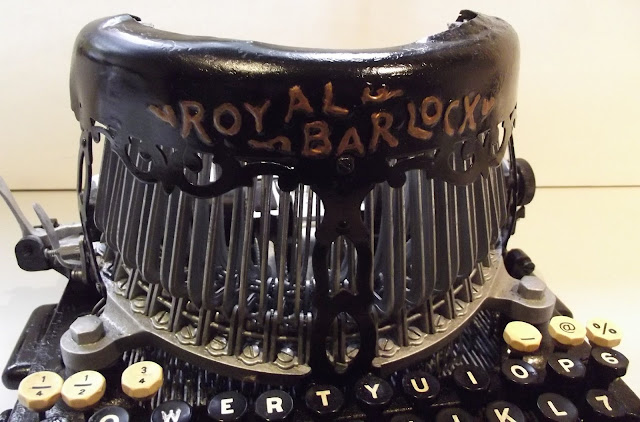 Stacey’s pioneering artwork with her Royal Bar-Lock typewriter was largely forgotten for almost 70 years from 1904, until Australian poet Alan Riddell produced his book Typewriter Art following an exhibition of typewritten poetry and typewriter art he organised at the Concourse Gallery in the Barbican Centre on Silk Road in London in March 1974, to celebrate the centenary of the typewriter. Alan Thomas Cockburn Riddell was born in Townsville, Queensland, on April 16, 1927, and died in Fulham, London, on May 27, 1977, aged 50. He spent his early childhood in Sydney before going to live with foster parents in Scotland in 1938. He graduated with a Master of Arts from Edinburgh University before joining the British Navy as a signalman. Riddell founded the Scottish poetry review Lines, which he edited from 1952-55 and again between 1962-67. He lived in Greece, Spain and France and during various visits back to Australia he worked as a journalist for The Age, The Daily Telegraph and The Sydney Morning Herald (where he was editor of the education supplement from 1969-1970). 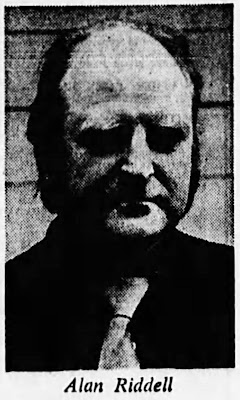 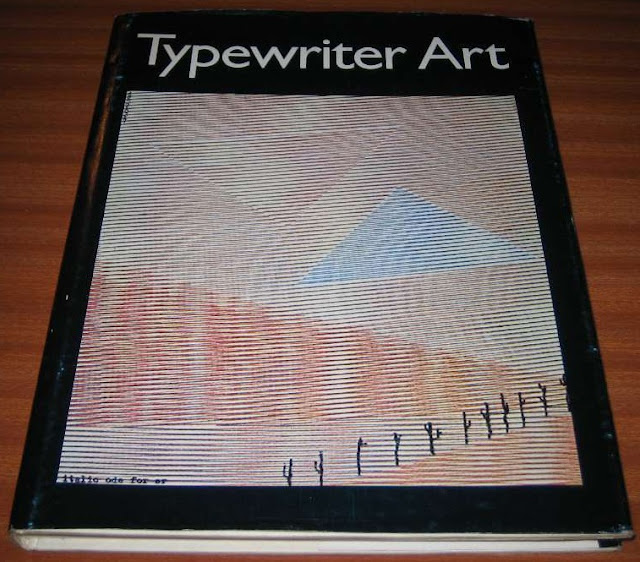 Since Riddell’s landmark book on typewriter art, others have been produced and in these as well as articles and blog posts, Riddell’s scant knowledge of Stacey’s life has simply been repeated without any effort to “cast more light on it”, as Alex Hamilton might have said. Many of the references to Stacey merely describe her as “an English stenographer”, when she was clearly much more than that. Some have even suggested she was “young”, when it fact she was 53 years old when her prize-winning butterfly first appeared in 1898. During the next six years no more was published about Stacey, but in 1904 more than 50 United States newspapers ran versions of a syndicated story about her typewriter art. Some of the more extended spreads, such as in the The Chicago Sunday Tribune and the Boston Globe, organised typewriter art competitions to coincide with publication of the richly illustrated article. 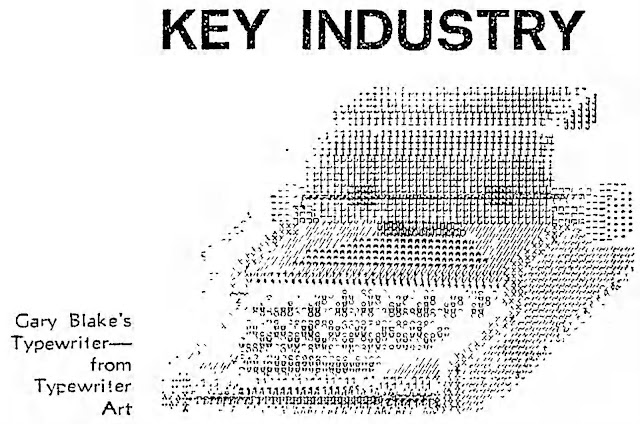 Posted by Robert Messenger at 13:08

Those are the most amazing drawings I've ever seen made with a typewriter.