Spying the SIGABA Electronic Cypher Machine (all the way from Maryland) 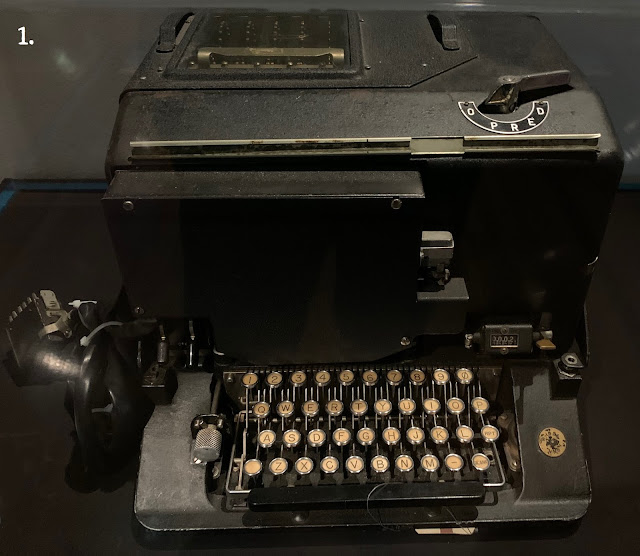 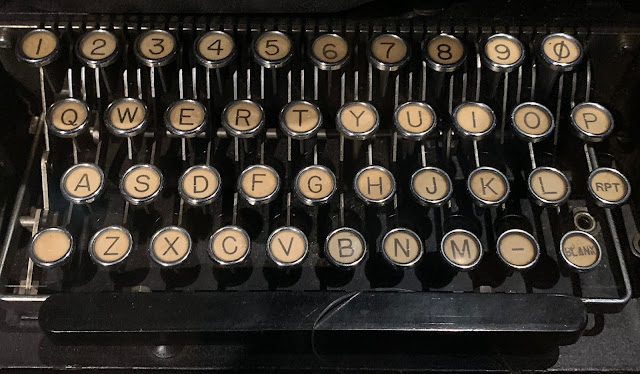 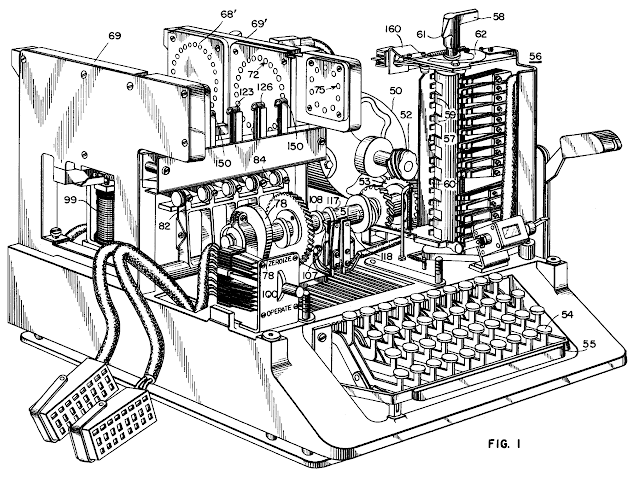 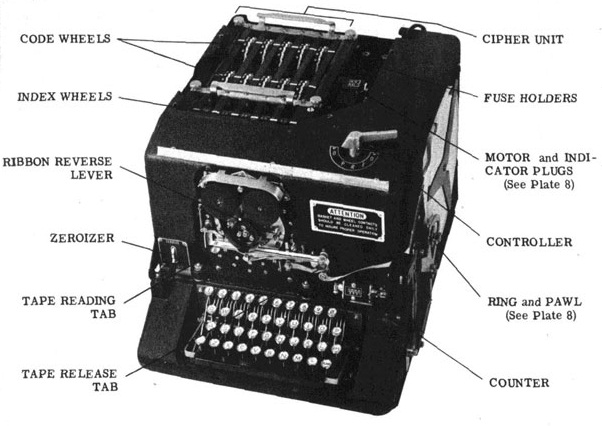 “The Green Door” (as in, “What’s that secret you’re keepin’?”) was the “in-the-know” name for the front of the Australian Secret Intelligence Organisation’s offices when ASIO was in what is now the National Archives building in Canberra. Spying is such big business these days, ASIO has its own massive structure elsewhere in the capital. Still, it seems appropriate that the Archives should be hosting a fascinating exhibition called “Spy: Espionage in Australia”. 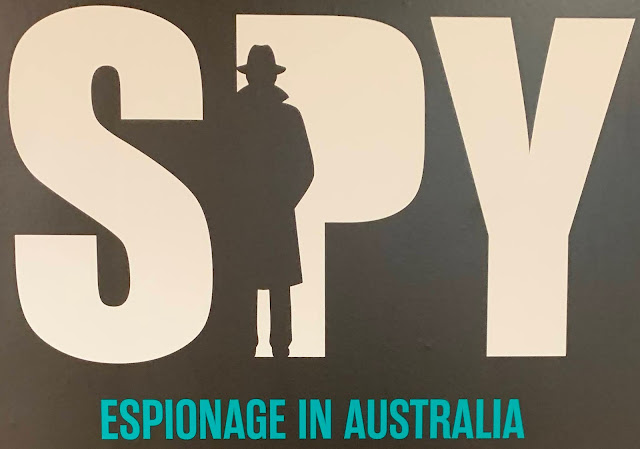 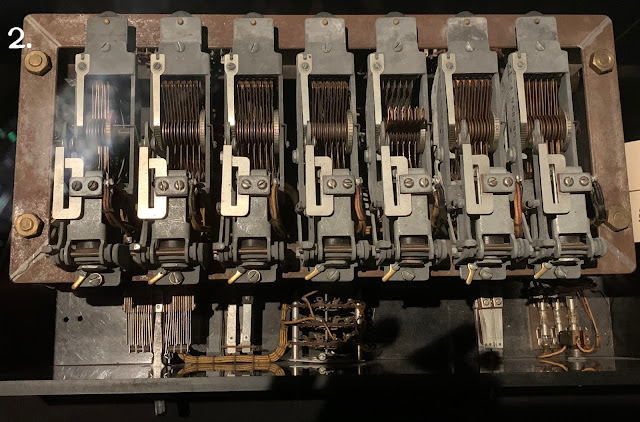 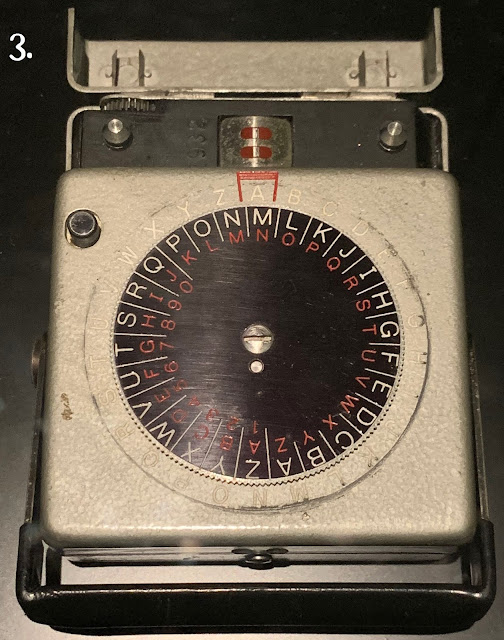 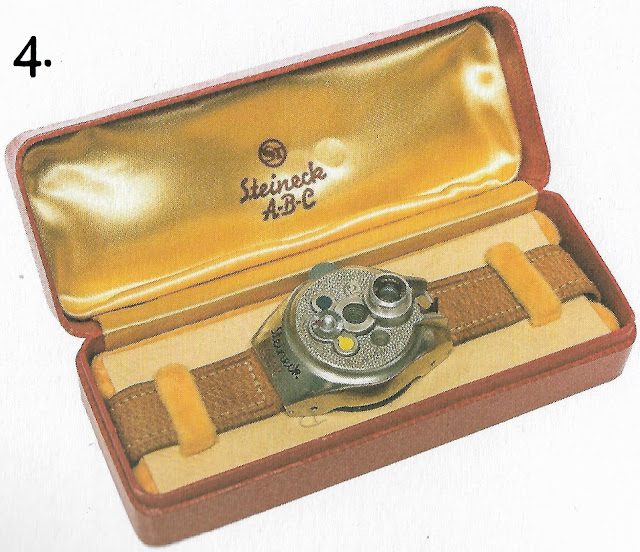 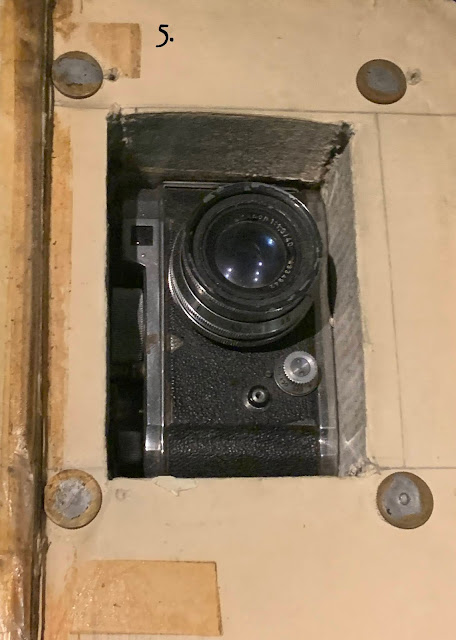 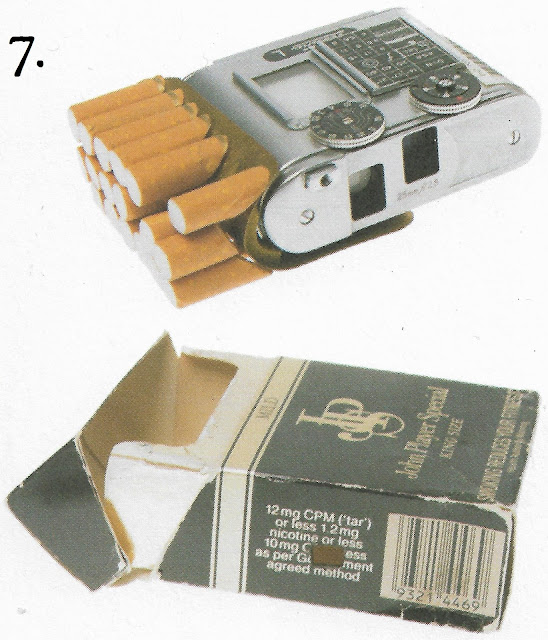 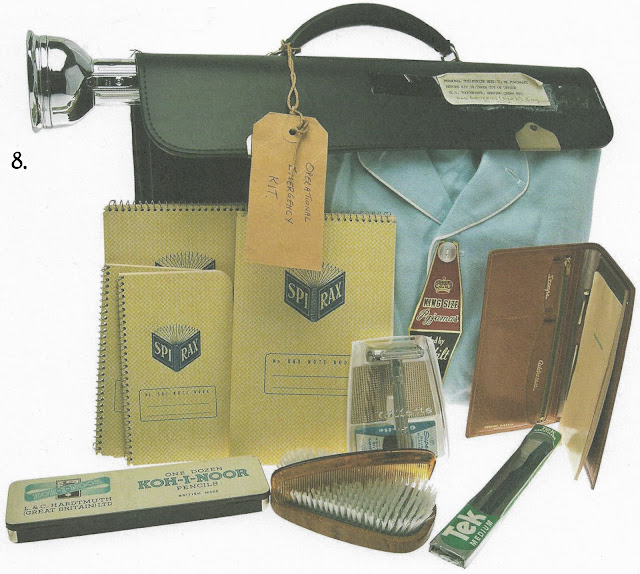 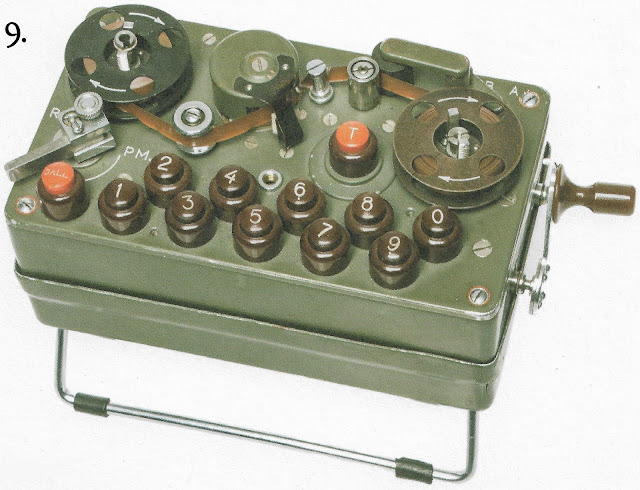 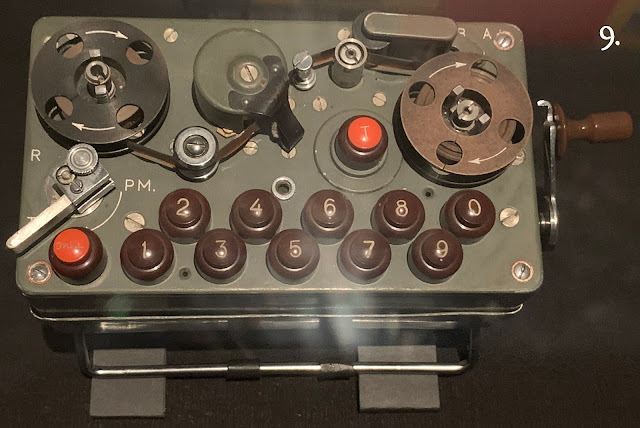 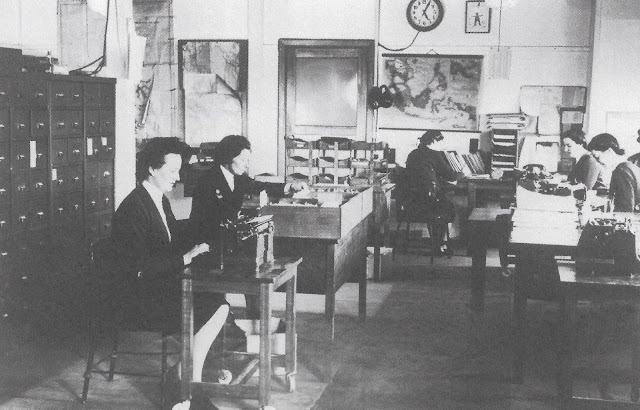 Posted by Robert Messenger at 20:07

Those are some interesting gadgets. Imagine what is out there today.