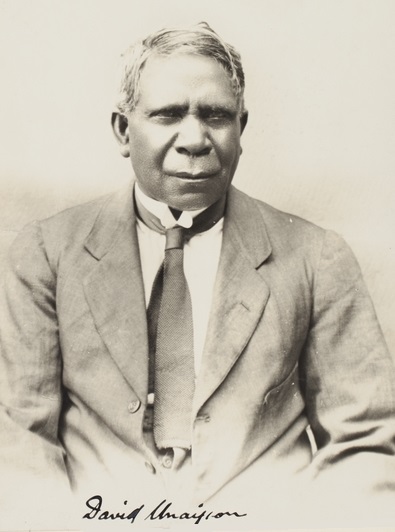 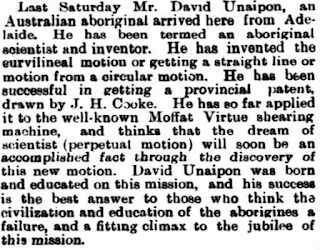 It's appropriate in this, NAIDOC Week in Australia, to pay homage to David Unaipon, the Aboriginal whose 1909 shearing invention allowed this nation to ride more easily to great wealth on the sheep’s back. NAIDOC stands for National Aborigines and Islanders Day Observance Committee, and the week celebrates the history, culture and achievements of Aboriginal and Torres Strait Islander peoples. None deserves greater recognition than Unaipon, who developed and patented a modified handpiece for sheep shearing. It formed the basis of modern mechanical sheep shears. Aided by this, the wool industry gave Australia one of the highest living standards in the world, its economy booming from primary exports. By the 1950s, wool was synonymous with the Australian way of life. 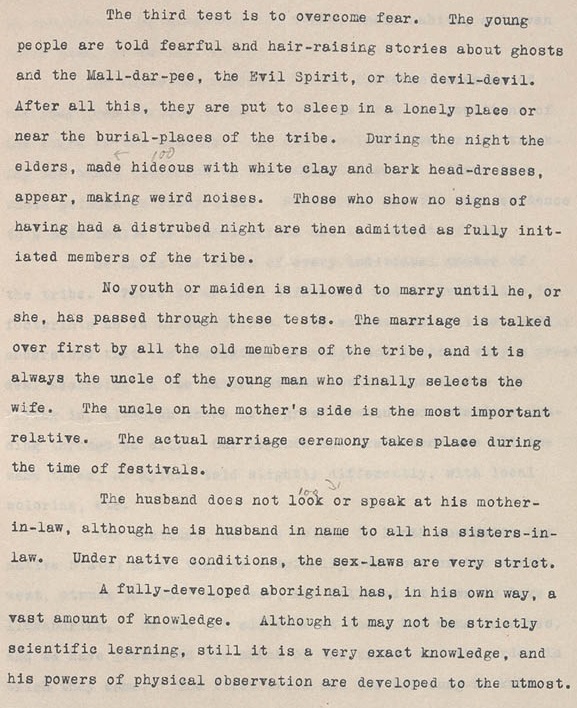 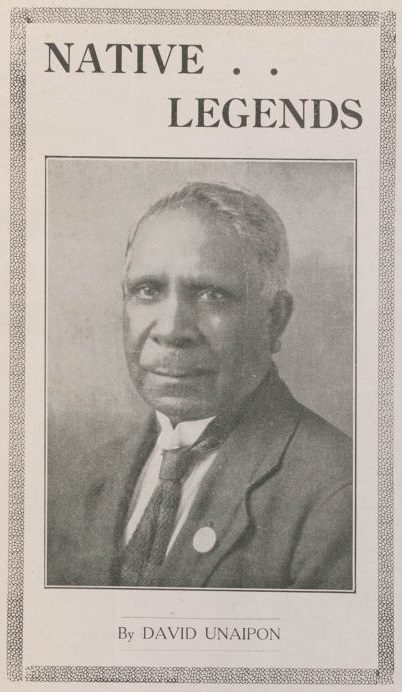 Unaipon was the first Aboriginal author to be published. He did the legwork for "Legendary Tales of Australian Aborigines" in 1924-1925, but when the work was published in 1930 he received no recognition. 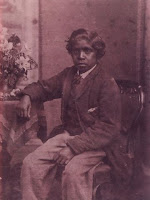 A Ngarrindjeri man of the Coorong region, Unaipon (Ngunaitponi) was born on September 28, 1872, at the Point McLeay Mission on the banks of Lake Alexandrina in South Australia. At 13 he become a servant in Adelaide to C. B. Young, who encouraged Unaipon’s interest in literature, philosophy, science and music. Back at Point McLeay from 1890, Unaipon read widely, played the organ and learned bootmaking at the mission, and later became book-keeper in the Point McLeay store. He was obsessed with discovering the secret of perpetual motion and spent five years trying to create a perpetual motion machine. Between 1909 and 1944 Unaipon made patent applications for 19 inventions, including a centrifugal motor, a multi-radial wheel and a mechanical propulsion device, but the patents lapsed and he made no money from them. The nation, meanwhile, made zillions from his shears. 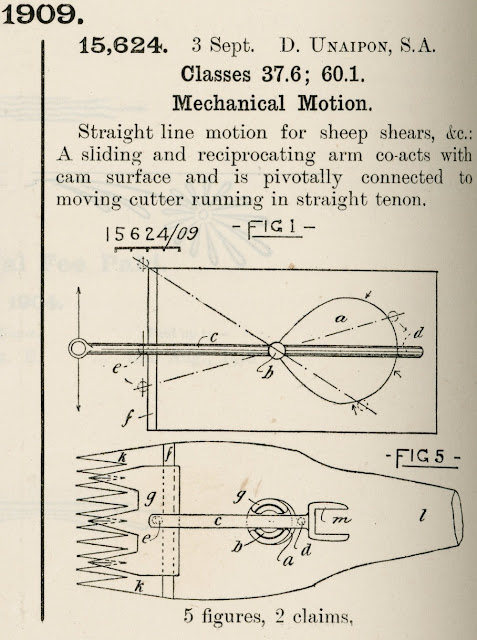 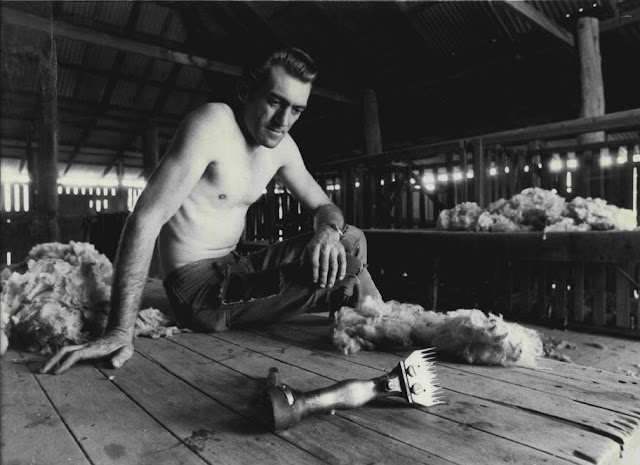 From the early 1920s Unaipon studied Aboriginal mythology and compiled his versions of legends; he was influenced by the classics and by his researches into Egyptology at the South Australian Museum. He died aged 94 at Tailem Bend Hospital, on February 7, 1967.

Posted by Robert Messenger at 21:21