The Politician Who Took His Hermes Baby Portable Typewriter to War

“[He] intends to take his typewriter with him, as he did through his Middle East campaign, and write when the spirit takes him, and as often as the Japanese will permit.” 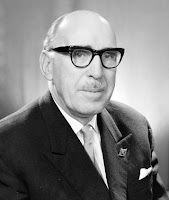 Once Hugh Stevenson Roberton had acquired his Hermes Baby portable typewriter for £14 in 1936, the two could not be thereafter parted. So attached was Roberton to his Hermes that when, on April 16, 1942, he claimed to be 39 (he was actually 41) so he could enlist in the Australian Imperial Force, the Baby went off to World War II with him. His commanding officer turned a blind eye when Roberton tossed away his gas mask and spare pair of army boots so he could carry his typewriter, nor did the intrepid Roberton ever have any problems with wartime censors. 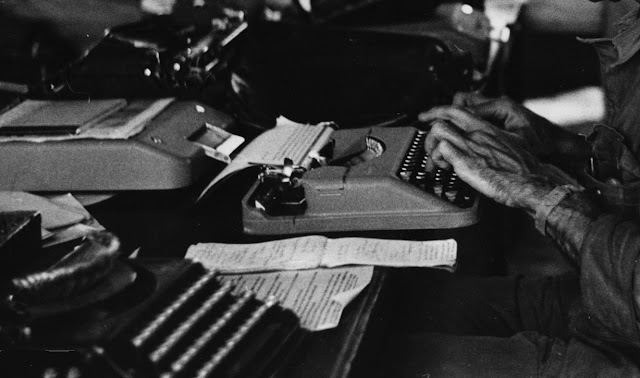 The Hermes went with him to the Middle East so Roberton, writing under the pen-name “Peter Snodgrass”, could continue to write his weekly newspaper column. He had started contributing the column to the Coolamon-Ganmain Farmers’ Review in 1930 and in 1932 it was taken on by The Land. With active war service failing to stem his flow of typewritten words, Roberton maintained the column for an unbroken 42 years. (Peter Snodgrass was a character in a play written by Roberton’s father.) 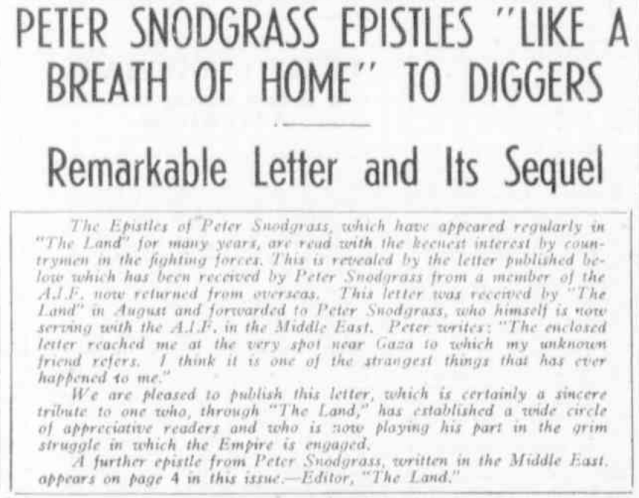 After being taken on by the AIF, Roberton trained as a gunner and served in the 2/3rd Tank-Attack Regiment of the Ninth Division in Palestine and Gaza from November 1942 until January 1943. He was discharged in December 1944. 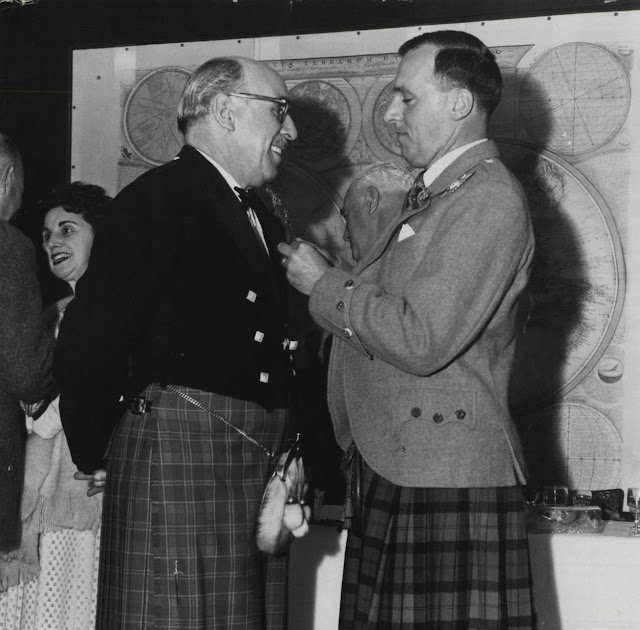 Roberton was born on December 18, 1900, in Glasgow, the son Sir Hugh Stevenson Roberton (1874-1952), a Scottish composer and Britain's leading choral-master. The younger ‘Hughie’ was educated at the West of Scotland Agricultural College and in 1922 migrated to New South Wales. He started working as a share-farmer growing wheat for the Scottish Australian Investment Company outside Junee, where he later bought land. Under the headline “Has Fluent Typewriter”, The Sydney Morning Herald in November 1949 promoted Roberton’s political ambitions and the next month he became the Country Party Member for Riverina, a seat he held for more than 15 years. The Herald said his “prolific writing power astonishes professional journalists. As ‘Peter Snodgrass' he sits down at his typewriter and tears off regular strips on politics, economics and what have you ... with no apparent effort. He has also succeeded in selling short stories in Britain and America as well as here.” 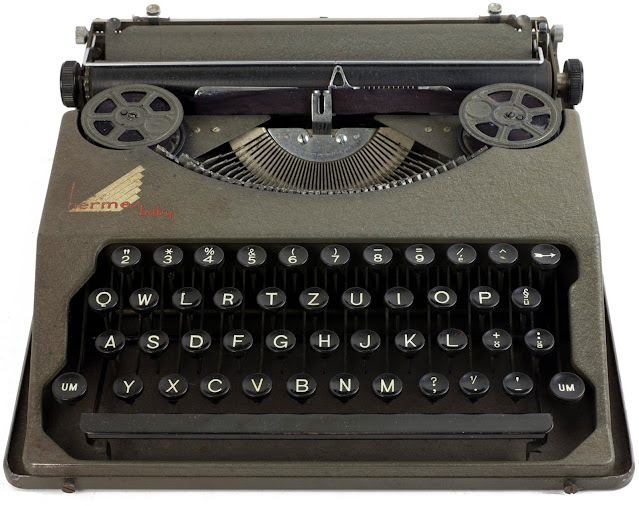 In January 1965 Roberton was appointed ambassador to Ireland, the first to hold the post following the re-establishment in 1964 of diplomatic relations between the two countries.  He retired in 1968 and ended his column writing career in 1972. He died aged 86, in Canberra on March 13, 1987, leaving an estate worth more than $1.9 million.

Posted by Robert Messenger at 16:29

Interesting keyboard: German but with a few extra characters for typing in French.