When Hemingway Travelled to Australia (In His Fertile Young Imagination) 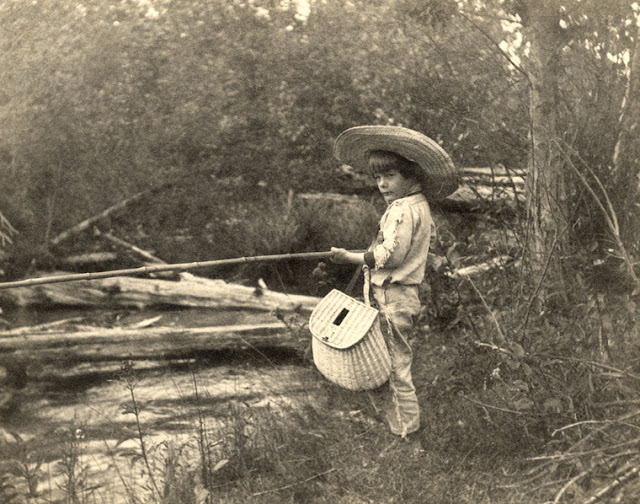 Fishing for a good yarn? Hemingway, aged six.
Image from the John F. Kennedy Library's Hemingway Collection.
The first story Ernest Hemingway* ever wrote was about a sea voyage to Australia. He was 11 at the time, and hadn’t actually travelled further from his home in Oak Park, Illinois, than Nantucket, Massachusetts. Hemingway submitted his 182-word, badly spelled story on April 17, 1911, as part of a sixth-grade class exercise at the Oliver Wendell Holmes School in Oak Park. It was titled “My First Sea Vouge (sic)”, and described a young boy sailing around Cape Horn to Sydney with his father, the captain of a three-masted schooner called the Elizabeth. 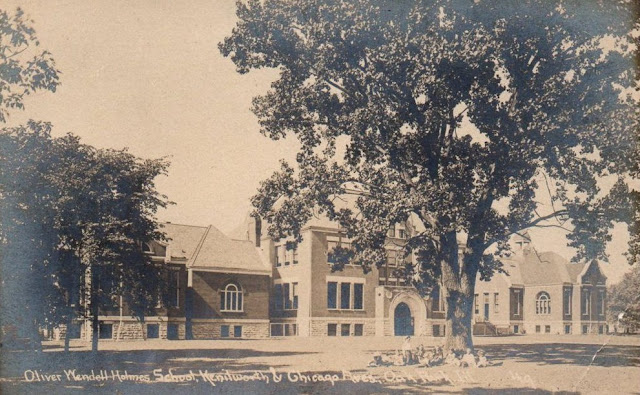 Hemingway based his story on a legend that had been passed down through the Hancock, Hall and Hemingway families and was told to Hemingway by his mother, Grace Ernestine Hall Hemingway, the grand-daughter of Captain Alexander Hancock. Captain Hancock had sailed the 700-ton, Chepstow-built Miles and Kington emigrant barque the Elizabeth from England to Australia in 1853. The voyage was arranged by William Dobbin of Bristol, an Australian and American emigration officer. 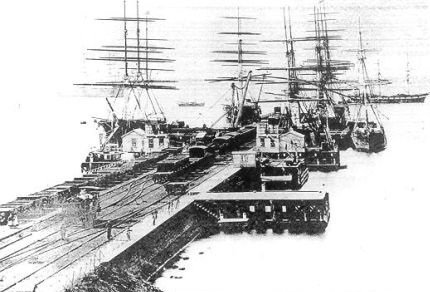 Alexander Hancock was born in Wedmore, Somerset, England, in 1814. Just two weeks after his wife, Caroline Sydes Hancock, had died in a train accident in Llanelli, Wales, Captain Hancock took the Elizabeth out from King Road, Bristol, on January 23, 1853, with his son, Benjamin Tyley Hancock (1848-1933), and two daughters, Caroline (later Hall, 1843-95), Annie Sydes Hancock (later Roome, 1845-1937) aboard. They were headed for Melbourne and Sydney, to join other Hancock family members already in Australia. The ship crossed the Equator on February 16 and arrived in Sydney on April 6. During the voyage a compositor called Churchill published issues of the Tropical Times.

Hancock first moved to Hobart in search of his late wife’s brother, Richard Tottle Sydes. By 1855 Hancock had settled on Coventry Street, Emerald Hill, South Melbourne, where he was foreman of the fire brigade. After getting into a spot of bother in Victoria with a bailiff called George Rees, Alexander, his older brother John and son Benjamin decided to quickly decamp from the colony. In 1856 the family traveled to Panama, crossed the isthmus on mule-back and took passage to the US. From the East Coast they went by rail to Dyersville, Iowa, where they had a relative and where Captain Hancock became the town's postmaster. Alexander died in Dyersville in 1864. Two brothers had earlier died in Australia. 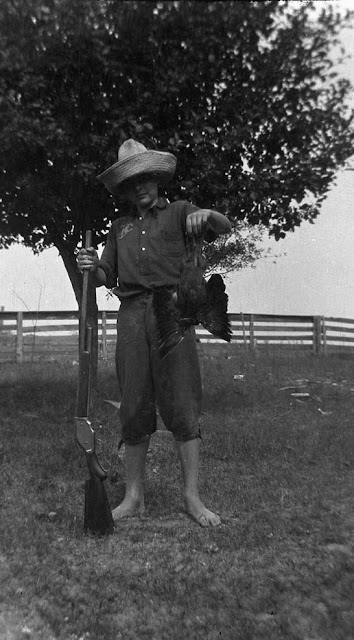 Alexander’s son Benjamin, Ernest’s great uncle, kept alive the legend of the voyage to Australia, which Hemingway would, after a trip with his mother to Nantucket in September 1910, turn into his own ripping yarn. This is way Hemingway wrote it in April 1911:

I was born in a little white house on the Island of Marthas Vineyard in the State of Massachusetts. My mother died when I was four years old and my father, a catain of the three masted schooner "Elizabeth" took me and my little brother around the "Horn" with him to Australia.

Going we had fine weather and we would see the porpoises playing around the ship and the big white albatross winging its way across the ocean or following the brig for scraps of food; the sailors caught one on a huge hook baited with a biscuit but they let him go as soon as they had caught him for they are very superstitious about these big birds.

One time the sailors went out on a barrel fastened to the bow sprit and speared a porpoise (or sea pig as they call them) and hauled him up on deck and we had it fried for supper it tasted like pork only it was greesier.

We arrived in Sydney Australia after a fine vouge and had just as good vouge going back. 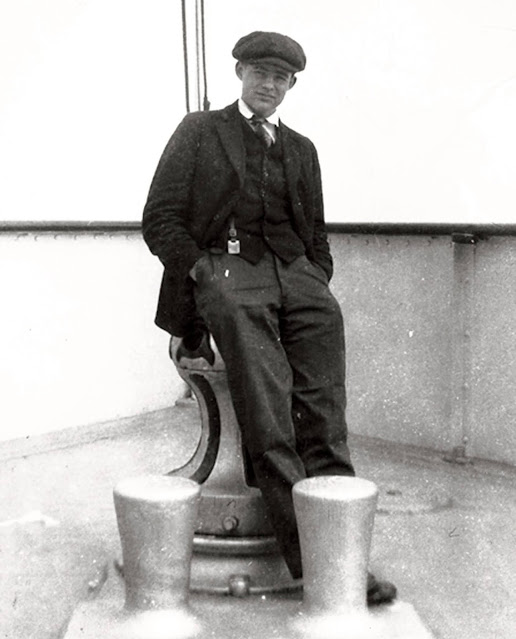 *Today is the 60th anniversary of the death of Nobel Prize-winning author Ernest Hemingway.

Posted by Robert Messenger at 11:23

The Elizabeth was a Barque, not a Schooner, and was built in 1847 on Prince Edward Island.

Alexander was born in Bristol, not Wedmore. His father John was a bottled liquor merchant there on King street. They later moved to Wedmore.

The publisher of "The Tropical Times" was actually Alexander's nephew Henry Churchill, son of his sister Harriet.

Only one brother had died earlier (prior to 1864) in Australia and that was brother Captain Albert Hancock. He died from a boiler explosion on his farm in 1862.

The Elizabeth was wrecked on the Barrier Reef in 1854 under the command of Captain Henry Churchill.

Great article by the way!

I also forgot to add that Captain Hancock that was the foreman of the fire brigade was Captain Albert Hancock...Alexander's brother.