The Dancing Typiste and the Sydney Underworld 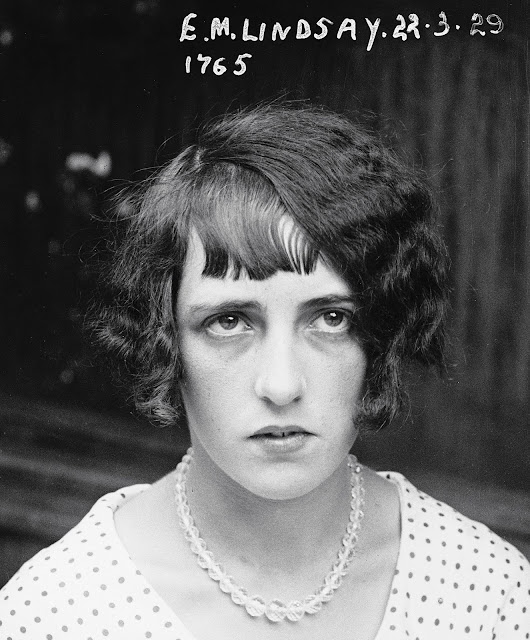 of criminal organizations and activities

Imagine if you had a grandmother or a great-grandmother who, as a highly impressionable teenager, had become infatuated with a freeloading young man and who, at her boyfriend’s urging, had committed a crime. 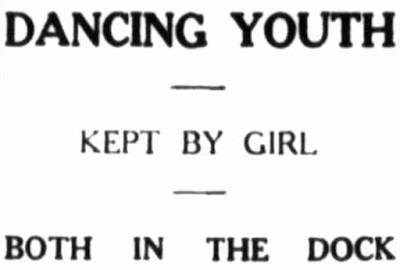 It wasn’t what one might call a major crime; it was the theft of a blank Bank of New Zealand cheque. The teenager started in a new job on a Monday, stole the cheque the next day, tried to cash it on the Wednesday, was arrested on the spot, and was in court with her boyfriend by the Friday. Hardly gangster stuff. The pair pleaded guilty and got what we now call today suspended sentences. 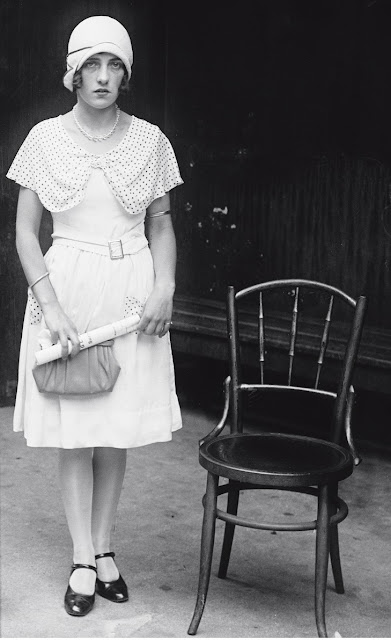 How would you feel if 92 years later, the National Archives of Australia used that grandmother’s or great-grandmother’s photo to promote an exhibition called “Underworld: Mugshots from the Roaring Twenties”. 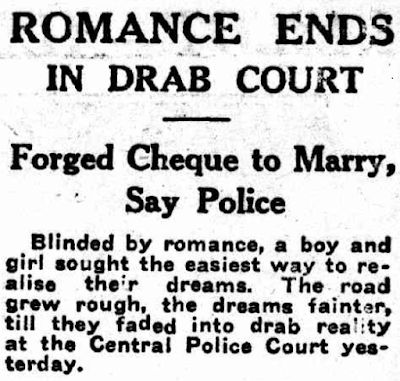 Edna May Lindsay was not part of any underworld. Far, far from it. She was a 19-year-old typist who fell helplessly in love with a dance hall denizen called Ces Smith. He lived off her money. Ces told her to get a job and she did, with the Mercantile and General Insure Company on Spring Street in Sydney City. Ces then told her to bring home a blank cheque and one already signed. She did that too, and Ces filled it out for £310 ($25,000 today). They got arrested the day they took it into the Bank of New South Wales. 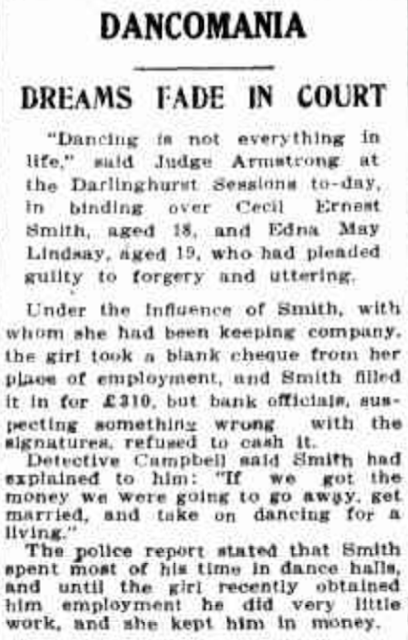 The love angle - they planned to marry and spend the money on dancing careers, Ces told police - ensured their ill-fated little heist got a few paragraphs in the Sydney newspapers. At their first hearing, the magistrate cried, “She is only a child! Bring in her father.” And in the Supreme Court New Zealand-born judge Laurens Frederick Matthews Armstrong, impressed by Edna’s striking good looks, stylish clothing and very apparent sense of shame, said, “Dancing is not everything in life” and essentially let the pair off. 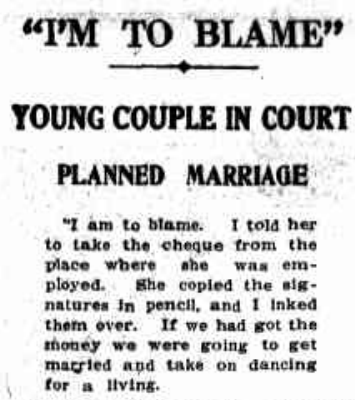 And that was it. Edna found work as a stenographer and five years after her scrape with the law she got married. She had a family and led an ordinary, perfectly respectable life, and died at the age of 60.

Come on, National Archives! An underworld figure? Get real. How can we trust you with our national records when you can’t even tell a duped teenager from a hardened criminal? Shame on you! 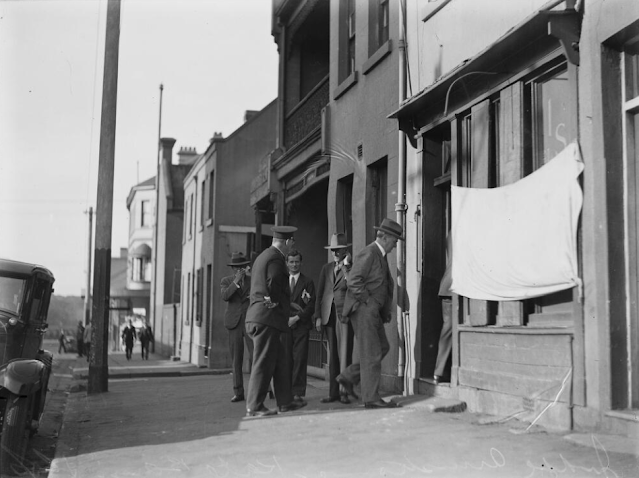 Judge Armstrong knew the real underworld when he saw it. Here he is visiting the Surry Hills home of Sydney’s “Queen of the Underworld”, Kate Leigh, on Anzac Day 1930. Leigh was a major New South Wales crime figure, dealing in sex, drugs, gambling and alcohol. She was also involved in the notorious Sydney razor gang wars. 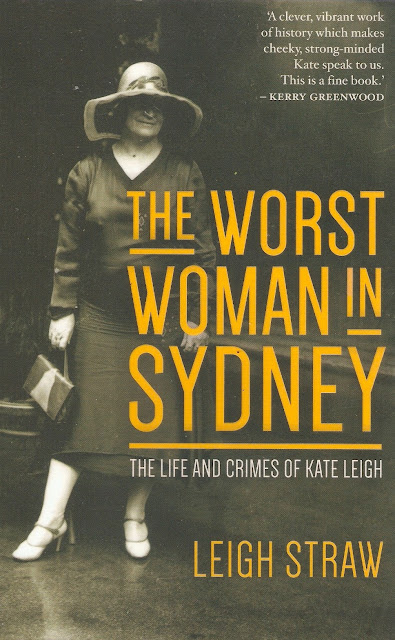 Well done, Robert for standing up for an ordinary person, who after a rough start, lived a respectable life. Your point about trusting authorities with your details is a thought provoker. This case shows a laziness on behalf of the 'Archives. Lets hope your article prompts the Archives to do a few minutes research before displaying photographs in future.
Richard Amery