Build It And They Will Come: Typewriter Collector's Outlaws Outfield in the Outback 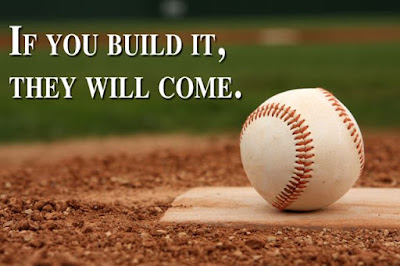 When avid typewriter collector Ray Nickson moved from Canberra to Armidale in the Northern Tablelands of New South Wales in early April last year, to take up a position as lecturer in the School of Behavioural, Cognitive and Social Sciences at the University of New England, I had no idea he was taking "Field of Dreams" aspirations with him. 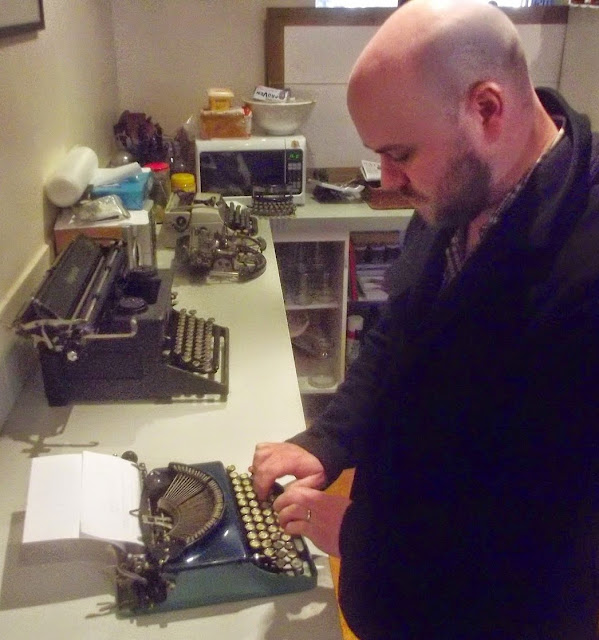 Ray Nickson is one of those Australian typewriter collectors
who really does know how to use a typewriter.
But it turns out he did, and those dreams are now turning to reality. Ray, who I knew did take with him to Armidale Australia's largest and finest collection of Depression Era typewriters (along with his lovely American wife Alice and their little daughter Cynthia), has got himself involved as a player with Australia's newest baseball club, the Armidale Outlaws. 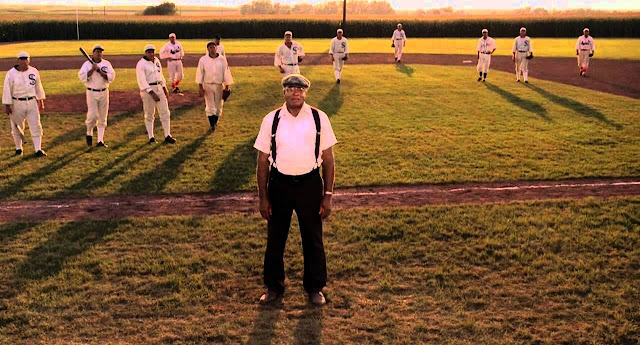 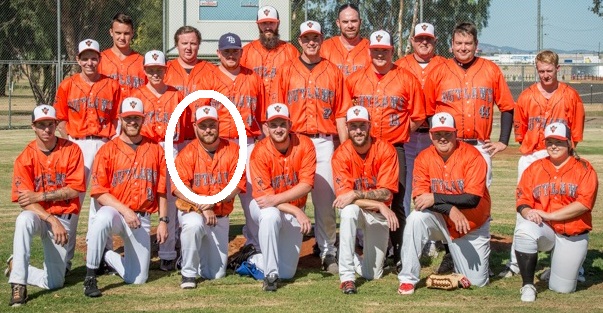 "Outlaws Outfield in the Outback" has, I hope you will agree, a certain ring to it, but I am of course unashamedly exaggerating, for the sake of my US readers. Armidale is a very long way from the eastern edge of the Outback, although any American going to Australia's New England (like Alice), might well think they are on the very fringe of the Outback, especially if they were to also venture any further west. There's not a lot in the way of population centres out there.

Already Ray's fledgling team has tasted success, beating the neighbouring Tamworth Cougars on their debut appearance. But without a home diamond, the Outlaws have to make a three-hour return trip to get a game! So Ray is asking for friends to vote in a community project to raise funds for a ballpark in Armidale. The Outlaws' bank, the Community Mutual Credit Union, is offering $20 for every vote cast on the Heart of Our Community website, with the aim to raise $10,000 from the bank. Any reader happy to register and vote (it costs nothing), let me know and I will provide details. C'mon, let's see America's national pastime flourish out in the Australian hinterland. 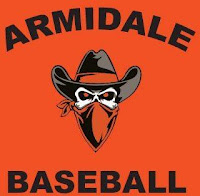 I find it amusing that, given his area of academic expertise, Ray (left) is playing for a team which is named in honour of a real Outlaw - 19th Century bushranger Captain Thunderbolt (Frederick Wordsworth Ward, 1835-1870). Thunderbolt was our own Robin Hood, a "gentleman bushranger" who holds the record for having been the longest roaming bushranger in Australian history. After making a Papillon-style escape from Cockatoo Island in 1863, Thunderbolt headed to the New England district and during the next six-and-a-half years robbed mailmen, travellers, inns, stores and stations across much of northern New South Wales. 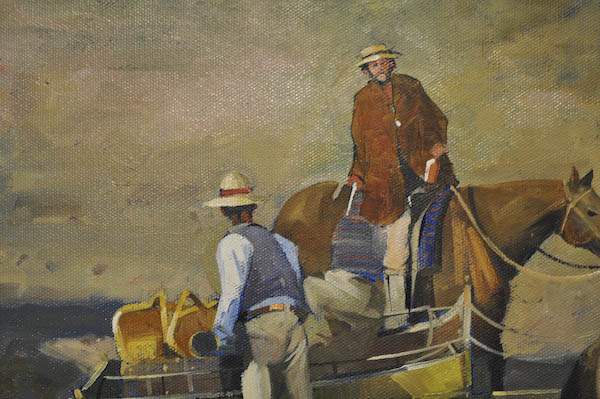 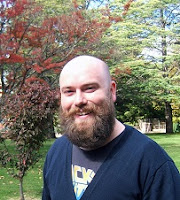 Our typewriter collector Dr Nickson has worked as a barrister and solicitor in the Supreme Court of South Australia, specialising in criminal defence, and has professional experience in the fields of international security and counter-terrorism. He earned his BA with honours in criminology and his LLB/LP with honours at Flinders University in South Australia (that's the Flinders baseball shirt he's wearing above) and his PhD in Law at the Australian National University in Canberra. A lawman joining the Outlaws? Only in Australia!
I look forward to seeing Ray cover an Outlaws game from the dugout, using a Smith-Corona Skyriter: 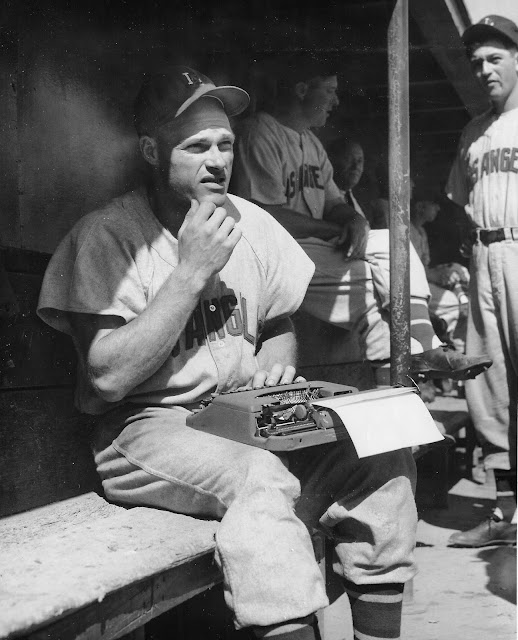 Posted by Robert Messenger at 11:25

Robert - thats a great article - thanks for promoting us and Ray's passion for the game.... appreciate you helping us build our field of dreams. cheers, Mick Alldis

Great idea. Sure is a nice looking place.
Drop me an email.