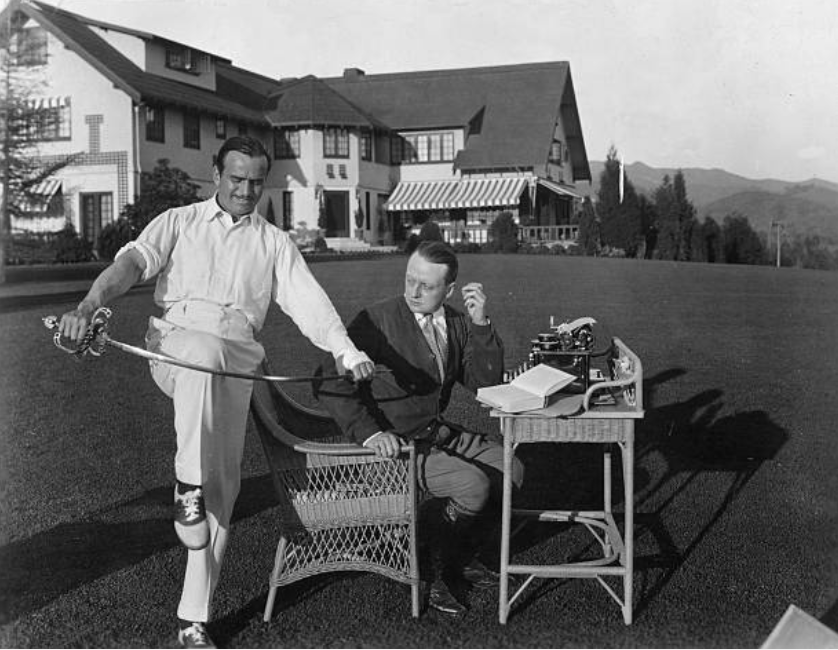 Douglas Fairbanks rehearses for his swashbuckling role as D'Artagnan in Fred Niblo's movie The Three Musketeers. With him is scriptwriter Edward Knoblock, who co-wrote the screenplay of the film with Fairbanks and Lotta Woods. 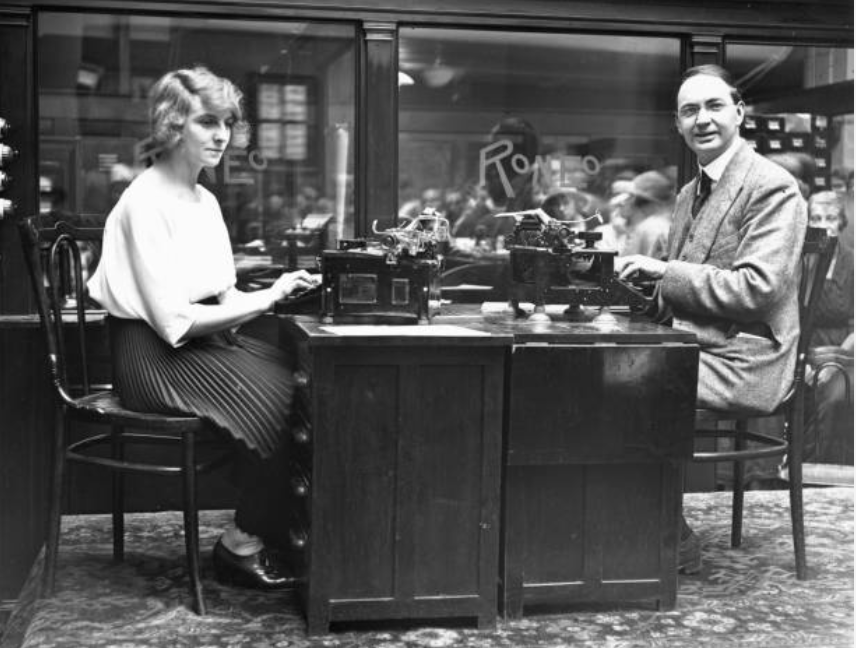 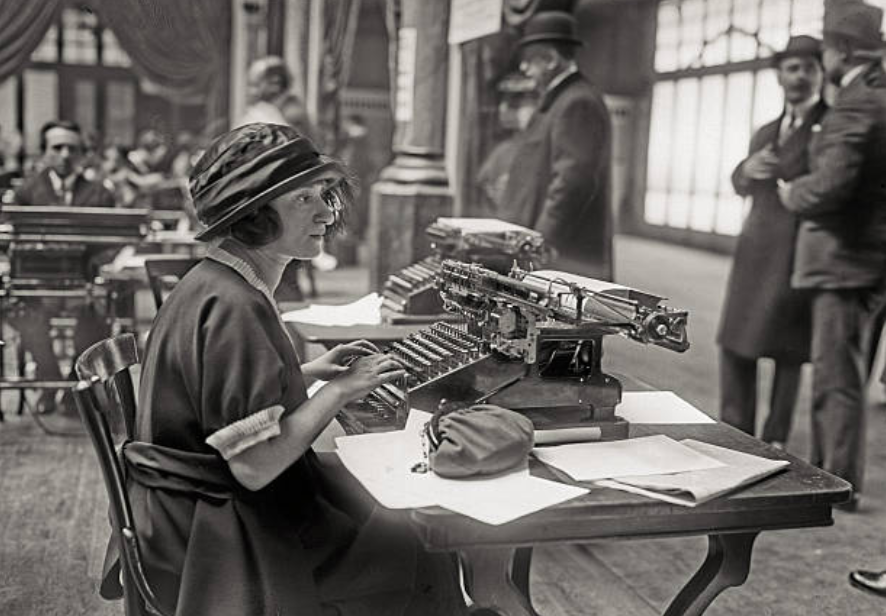 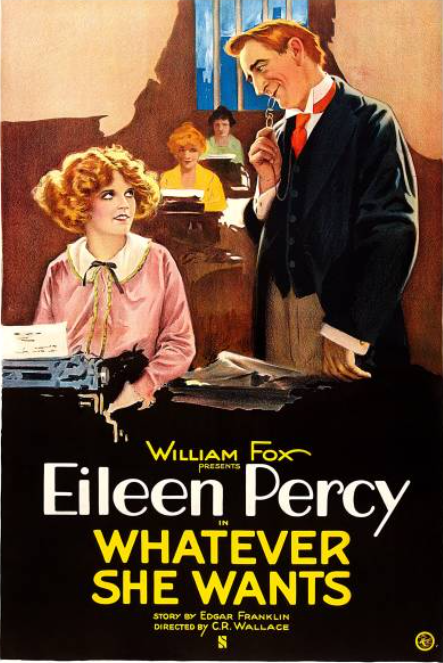 Eileen Perry as Enid North in the December 1921 movie Whatever She Wants. 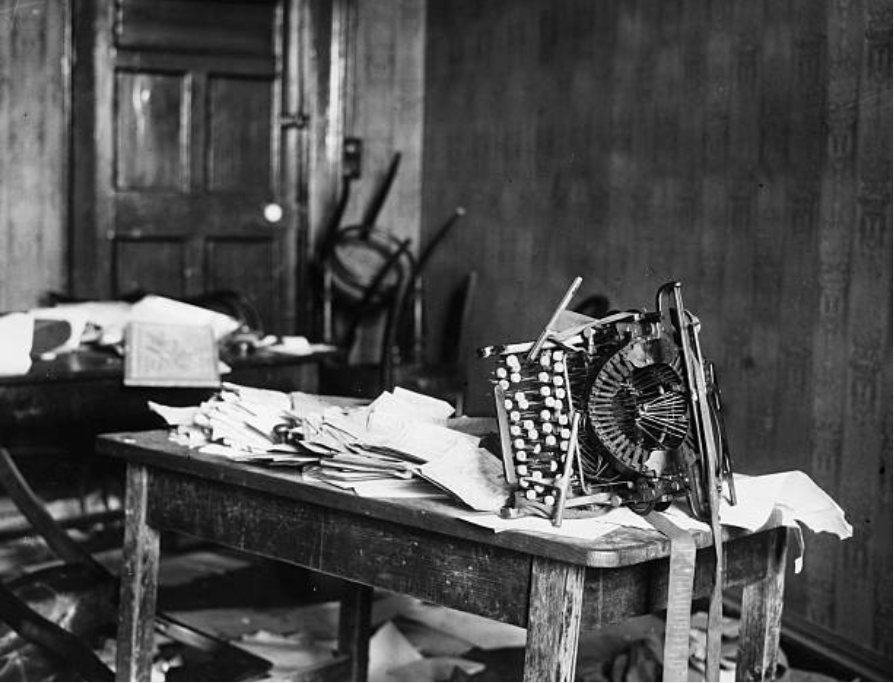 April 1921: The interior of the Custom House in Dublin, headquarters of the British Civil Service in Ireland, after an attack by the Dublin Brigade of the Irish Republican Army. 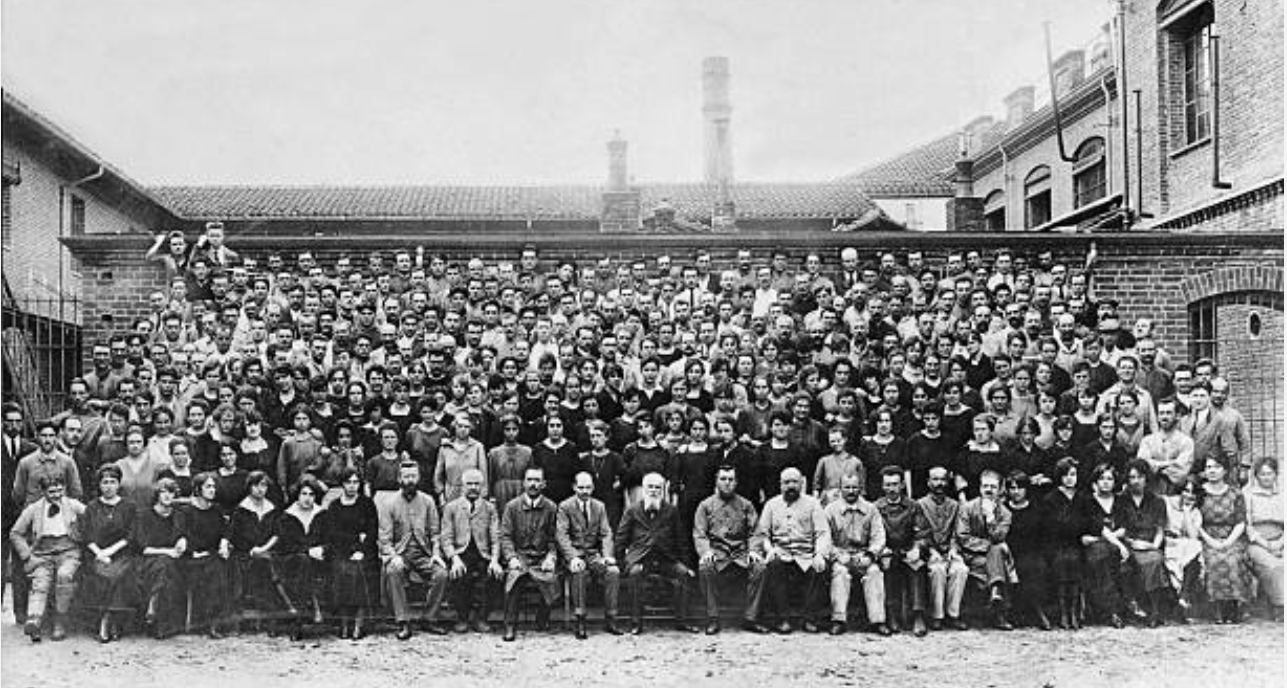 Camillo Olivetti sitting with his employees in Ivrea. 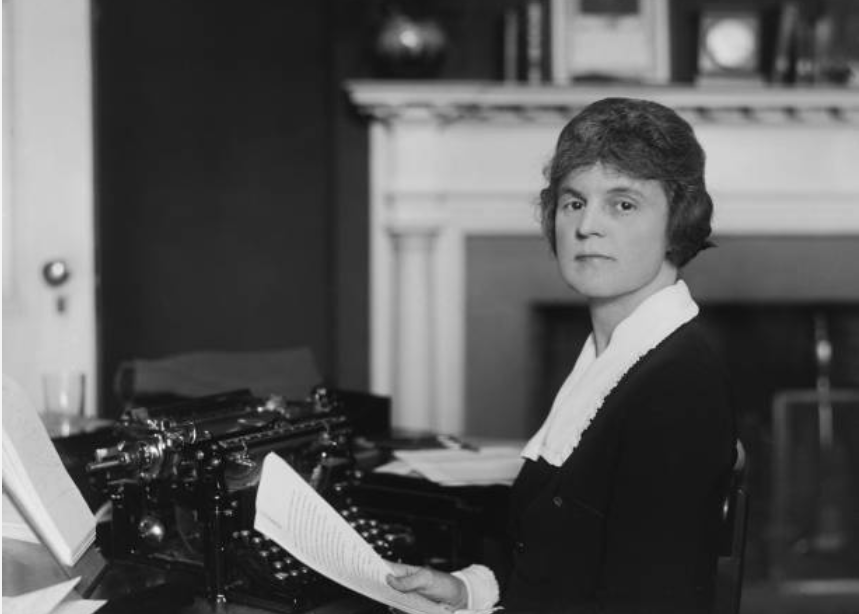 A woman in an office in the US. 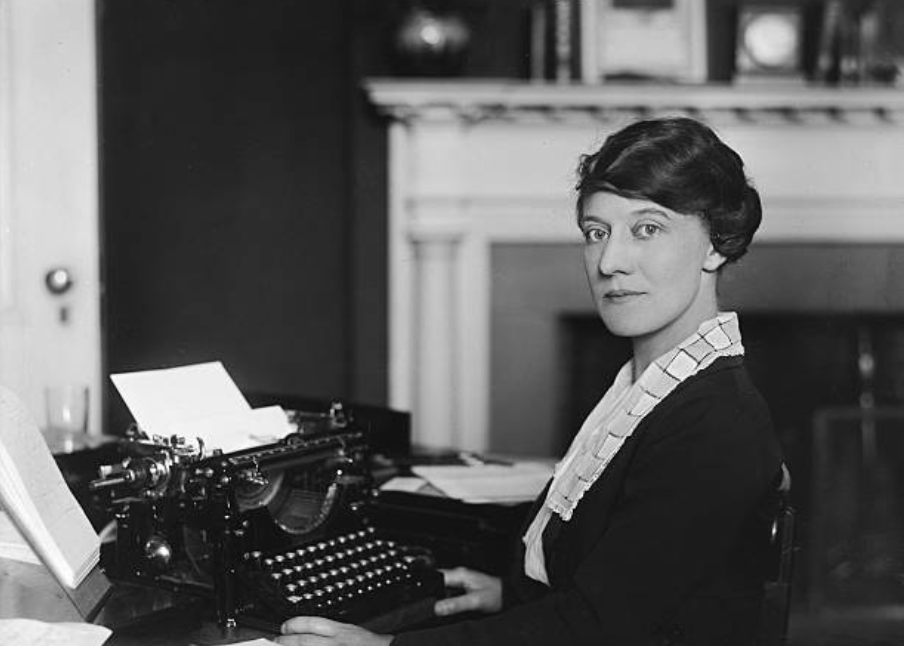 Another woman in an office in the US.
Posted by Robert Messenger at 22:32

Interesting to see an understroke (Densmore?) that was still in use in 1921, as well as the fearsome Smith Premier 10 with an adder (?) attachment in the Paris picture.

Very interesting photos and info! Thanks for sharing!