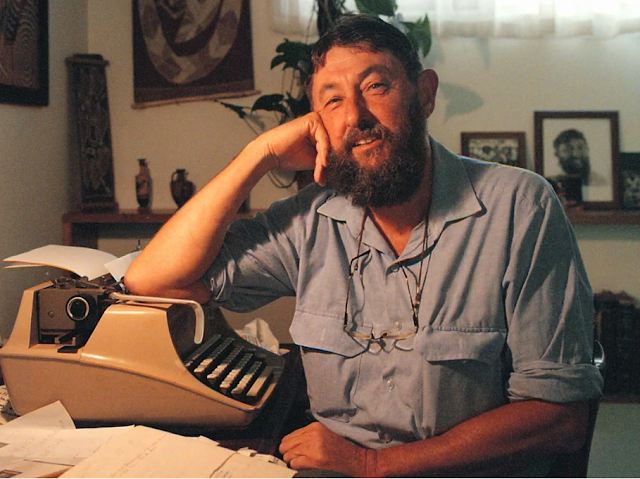 One of Australia’s most beloved Prime Ministers, the late, great Gough Whitlam, called him a, “tall, bearded descendant of lunatic aristocrats”. Fellow political journalist Karen Middleton said he was “the last true larrikin” – “larrikin” being an Australian term of endearment for “a person who acts with apparent disregard for social or political conventions”. 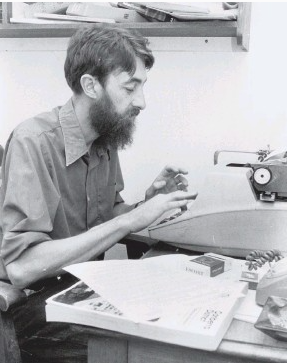 Mungo Wentworth MacCallum, who died last week at the age of 78, was certainly one of the most fascinating political correspondents I have ever shared a newsroom with – and his imposing height and unruly beard had, at least initially, much to do with that. For almost all of my 47 years in print journalism, I wore a jacket, shirt and tie to work. The Mungo MacCallum I recall looked like he’d been dragged to work from an outback pub, dressed as he was for cow cocky duties rather for mixing it in marble halls frequented by the nation’s smartly attired political leaders.

MacCallum, who suffered from throat and prostate cancer, died after a heart attack at Ocean Shores, a coastal town in the Northern Rivers region of New South Wales. This idyllic inlet was ironically given its name, by American company Wendell West in 1969, to honour the home in Washington state of the clean-cut, God-fearing, smooth-singing Pat Boone. What MacCallum always reflected was more Daniel than Pat – one could easily imagine, reading his political criticism, his typewriters representing the other Boone’s Pennsylvania rifle, powder horn, knife and Shawnee pipe tomahawk. Ocean Shores’ close proximity to Mullumbimby, a place of eccentrics often mentioned on this blog, would seem to lend some credence to Whitlam’s famous assessment of MacCallum. 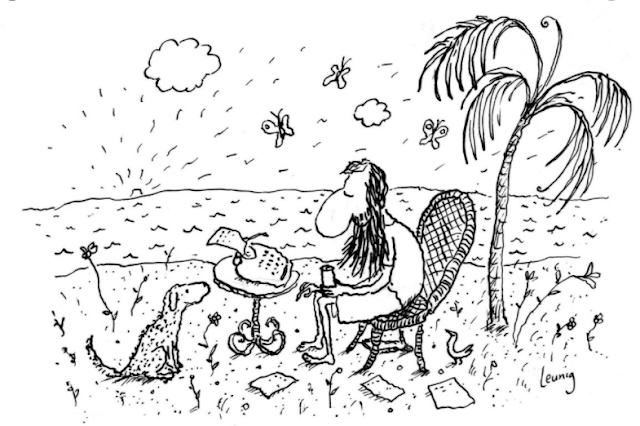 A tribute by Michael Leunig, who worked with MacCallum
on Nation Review in the 1970s.
Indeed, the young MacCallum that I knew was said to be “temperamentally unsuited to the academic life favoured by his predecessors.” He and I worked at the national daily, The Australian, in Sydney during the same years in the early 1970s. While I left for Ireland,  MacCallum was recruited by Richard Walsh to be Canberra correspondent for the lively weekly Nation Review. In writing MacCallum’s obituary, Walsh recalled, “I asked Mungo to join us because it was clear that Rupert Murdoch was not one of his fans and his days at The Australian were numbered. Mungo’s period as a parliamentary diarist at Murdoch’s paper was ground-breaking; its irreverence was breathtaking. But at Nation Review he was able to go full throttle in his acerbic assessments of both politicians and fellow journalists.” Below is the first part of one of MacCallum's earliest pieces for Nation Review, published under the banner Mungo's Magical Mystery Tour on November 18, 1972, a fortnight before Whitlam's election as Australia's first Labor Prime Minister in 23 years. 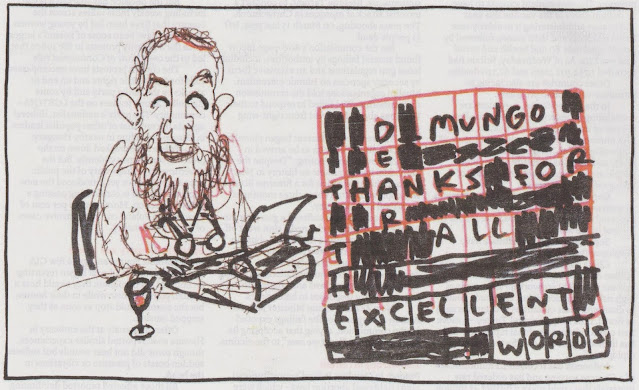 A farewell from Jon Kudelka in The Saturday Paper.
Named, like so many of his forebears, after Saint Mungo of Glasgow, MacCallum was born in Sydney on December 21, 1941.  He was the son of Mungo Ballardie MacCallum (1913-1999), a journalist and pioneer of television in Australia, and Diana Wentworth, a great-granddaughter of the Australian explorer and politician William Charles Wentworth (1790-1872). He was a nephew of William Charles Wentworth IV (1907-2003), who was a Liberal Party member of the House of Representatives from 1949 to 1977 and a strident anti-communist. In contrast, MacCallum was known for his strongly centre-left, pro-Australian Labor Party views, being critical of both the conservative Liberal and National Parties.

After half a century of political commentary in various Australian daily and weekly newspapers, as well as on television and radio, and in five books, McCallum announced on December 2 that due to increasing ill health, he was finishing his journalistic career. He died one week later. His last contributions in print were weekly cryptic crosswords for The Saturday Paper. 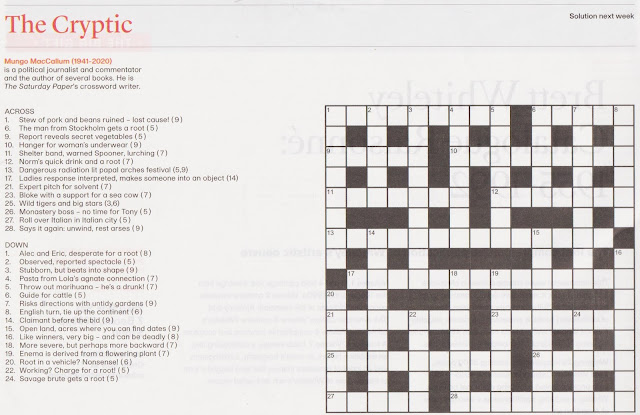 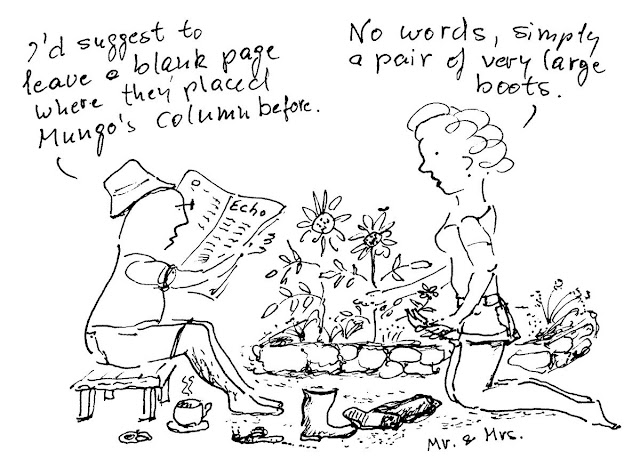 Posted by Robert Messenger at 16:54

Living as I do a pleasant two-hour drive from Ocean Shores, Washington, and having slight familiarity with New South Wales from a visit in 2018, I had to look up Wendell West and the Pat Boone connection. Turns out Wendell West was a development company, not a person, and Pat Boone (a native of the American South) was in Washington relatively briefly, mainly to promote a golf course he had an interest in. I was relieved to learn it, since Pat Boone is one of those reality-challenged far-rightists who boast that their kids were beaten into Godliness and warn that homosexuals are coming for yours. The American Ocean Shores is a comfortable place, if climatically chilly, oriented toward tourist families but welcoming of everyone.

MacCallum sounds like a great character whom it would have been a pleasure to work alongside.