From German Typewriter Apprenticeship to the South Seas Bench

This morning I met one of the most engrossing people I have ever had the privilege of talking to. “Dieter”, as I shall call him, went from being a 14-year-old typewriter apprentice in Breslau in what was then the east of Germany to the highest levels of the judiciary in the South Pacific. His remarkable life story is told in a self-published autobiography, copies of which have only been made available to close family members. It is titled From Apprentice to Lordship. Its reference is to Dieter’s rise from bicycling deliveries of Geha and Kores typewriter ribbons through the streets of Breslau to donning m’lord’s robes in the supreme courts of the South Pacific. It is not an immodest claim, merely an honest one. 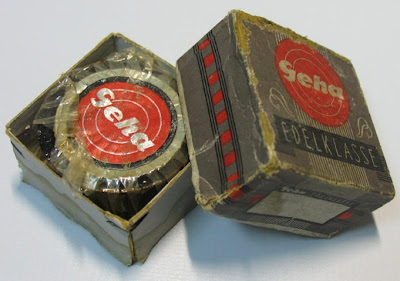 I have opted to call this now 90-year-old man “Dieter” for two reasons. One is that his name when he was apprenticed to his father’s typewriter business in 1936 is unknown to me. That does not really matter. The second reason is that when Dieter escaped Nazi Germany in the weeks before the outbreak of World War II, he reached Britain and changed his name. For a teenaged German of Jewish descent, that was quite an understandable decision. It is also a decision Dieter has now lived with more than 70 years. There has never been a hint of any effort to deceive. But the new life Dieter began in Britain in 1939, which led to him joining the British Army and serving in his native Germany, is the only part of his 90 years that Australians know about. Little can be achieved by changing that now. And anyway, I am only interested in writing about Dieter’s years in the typewriter industry. Thus I am at ease with not publishing the name by which Dieter became best known. In this way, I will offer the answer to his mystery without revealing the question. 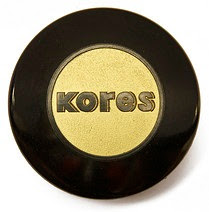 How I came to meet Dieter was through his son, who last month visited his parents from Brisbane. While here, he heard about a typewriter exhibition in the city, and decided to take his father out for what would be a rare trip beyond the retirement village. Dieter loved the exhibition, and remembering the stories he had read of his father’s typewriter apprenticeship in Germany, the son decided to contact me. He asked if I might be interested in meeting Dieter and talking to him about his experiences with typewriters. Of course, I lept at this opportunity.
We meet in Dieter’s spacious apartment, and talked for almost two hours. I hope to return. There is so much more to hear from this sharp-witted, eloquent old man who remembers so much so clearly, and tells such a riveting yarn.
Dieter was born into a Jewish family in Breslau, on the River Oder in Lower Silesia, in March 1922.  Breslau is now known as Wrocław, and has been part of Poland since 1945. Dieter was educated at a Jewish boarding school in Herrlingen in the south of the country and at 14, the minimum age,  left school to return to Breslau and begin his apprenticeship as a typewriter mechanic. 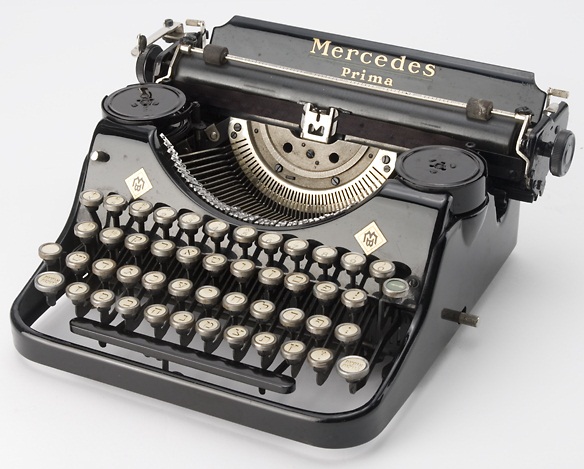 From the Sydney Jewish Museum
Dieter’s grandfather had founded a paper business and Dieter’s father joined it. He introduced typewriters to it and met considerable success, despite his father telling him, “Leave the toys alone.” Dieter’s father acquired the dealership for Mercedes typewriters in the district, but Dieter told me he also dealt with Adlers, Continental and Wanderer typewriters, Blickensderfers and even Remingtons.
Typewriter supplies such as ribbons came from a different store. So when one of his father’s customers called asking for a new ribbon, Dieter’s job was to get on his bike, pick up a ribbon from this store, cycle to the customer’s house and change the ribbon. His father would charge the customer some time later. 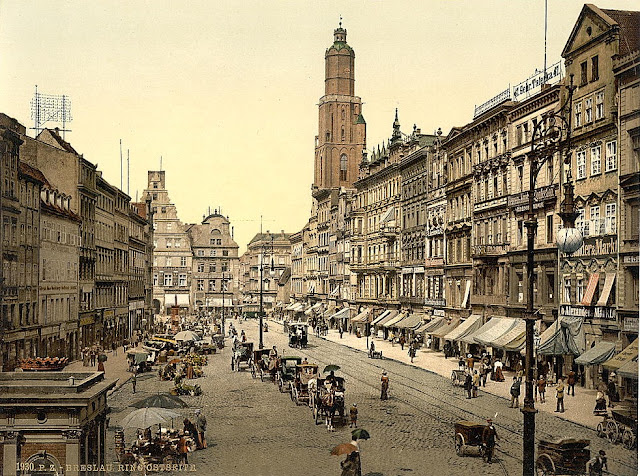 Another task Dieter remembers performing was changing keytops. There was a particular call for this when typewriters were used on industrial estates. Dieter would take with him a sheet of fresh characters, figures and symbols for the keyboard. With one pair of pliers he would remove the metal ring, then clean the “glass” cover and replace the printed characters. Then with another pair of pliers he would replace the rings.
After escaping Germany in 1939 and joining the British army, Dieter’s designated military positions rose from ordinance to instruments to finally “typewriter mechanic”. But after the war he joined the control commission, then the war crimes tribunal. This gave him an interest in law, and after returning to Britain he studied to become a barrister. 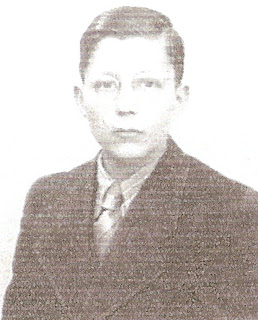 Dieter, aged 14, starts his typewriter apprenticeship
When Dieter was awarded an Order of Australia not so many years ago, it was recalled that he was deemed unsuitable for the British Army's post-war radio station in Hamburg “because of his Welsh accent”. He still has the trace of an accent, but it is far from Welsh.
I am very much hoping to be able to get an interview with Dieter on tape and to post the audio clip on this blog. I want to get Dieter to tell me again his stories about his typewriter apprenticeship in Germany in the 1930s, so that others can hear these wonderful insights. This is the sort of history that is so necessary to record, in order for us to understand how the typewriter industry worked at its peak.
By the way, Dieter still has an Olivetti Lettera 32, but the typewriter which seems to have most impressed him in his long lifetime is the Hermes Baby.
Posted by Robert Messenger at 01:37

Is Dieter married? I SO need a typewriter mechanic...

Oh, the interesting people you meet in the typewriter world. Dieter's story is really neat, and I thank you for sharing it with us. Sounds like one hell of a guy.

Thank you for sharing the story of this very interesting person. I hope you can post more and you get the interview.

Robert, this is the most wonderful story - good luck with further talks, and with the recording.

Fascinating, thanks. Hope you can record him.