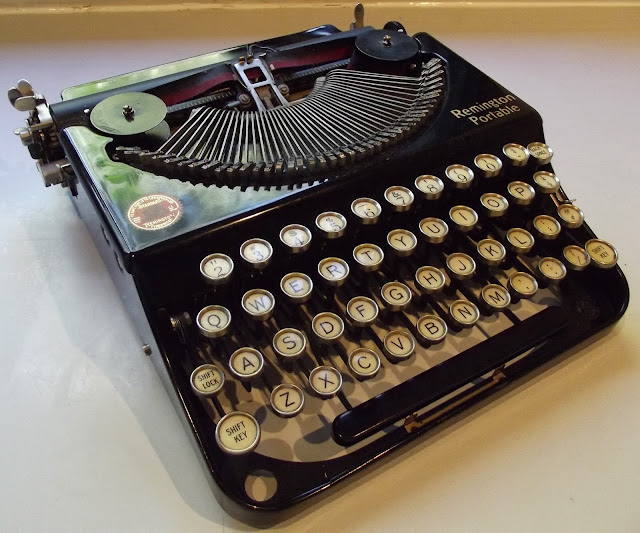 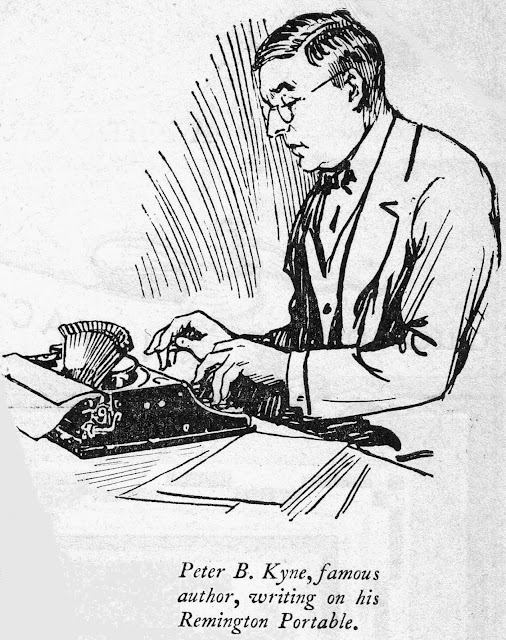 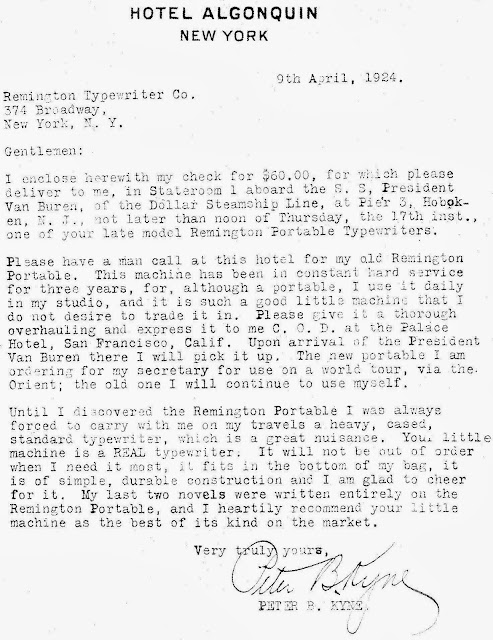 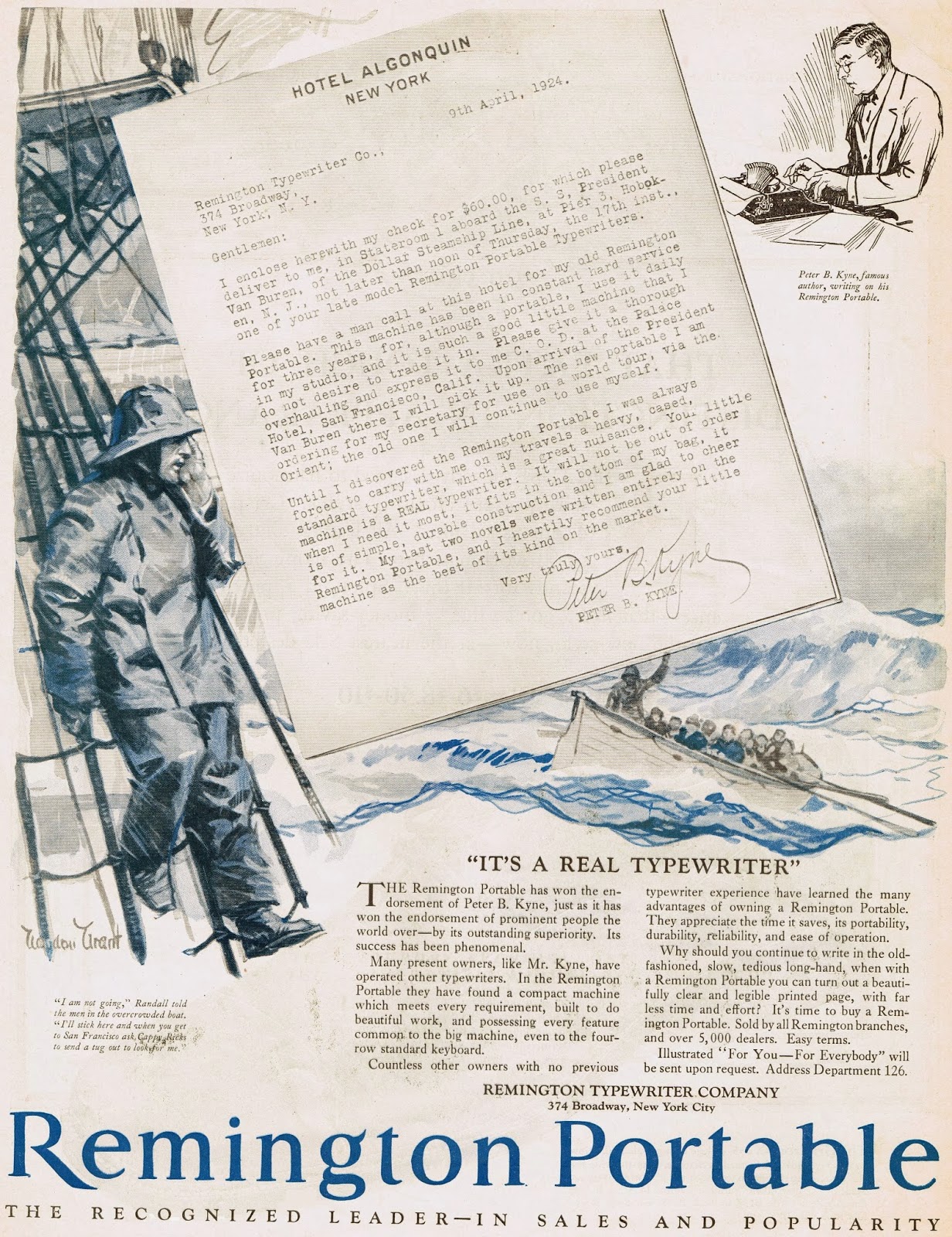 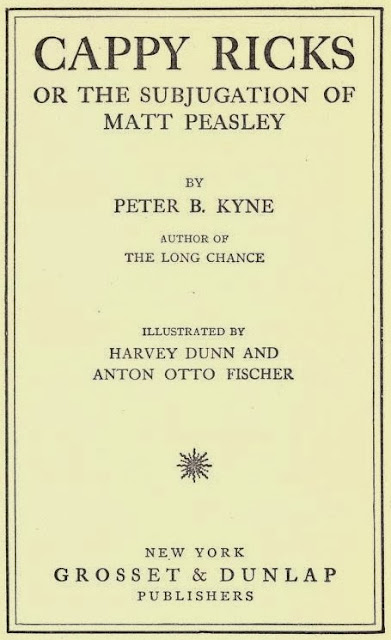 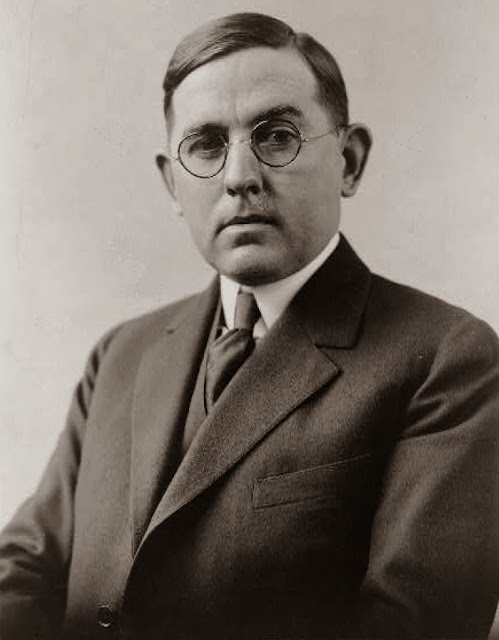 Peter Bernard Kyne was a prominent American author of novels and short stories. He served in the Spanish-American War and World War I, and lived in San Francisco most of his life. He was born on October 12, 1880, in San Francisco. Many of his 25 novels and 1000 short stories and articles (some of which were adapted into 110 films) are set in San Francisco or northern California, and most draw heavily on his own varied experiences. Kyne left public school when he was 14 to work for his cattle rancher father, John Kyne. While still under 18, he lied about his age and enlisted in Company L, 14th US Infantry, which served in the Philippines from 1898-1899. The Spanish-American War and the following insurrection of General Emilio Aguinaldo provided background for many of Kyne's later stories. In 1905 he worked for a time as a reporter with the San Francisco Morning Call. During World War I he saw action as a captain in Battery A of the 144th field Artillery, known as the California Grizzlies. The war again provided material for future stories. 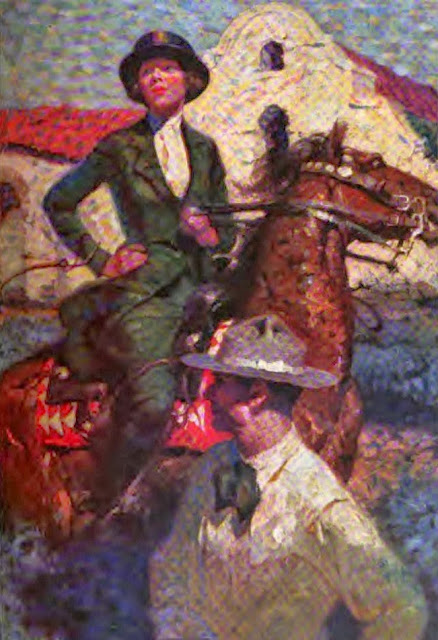 Illustration from Kyne's The Pride of Palomar
Around 1910 Kyne begun to get his short stories published, first in the Saturday Evening Post, then additionally in Cosmopolitan, American Magazine, Sunset and Collier's. The first of his novels (The Three Godfathers) appeared in 1913. 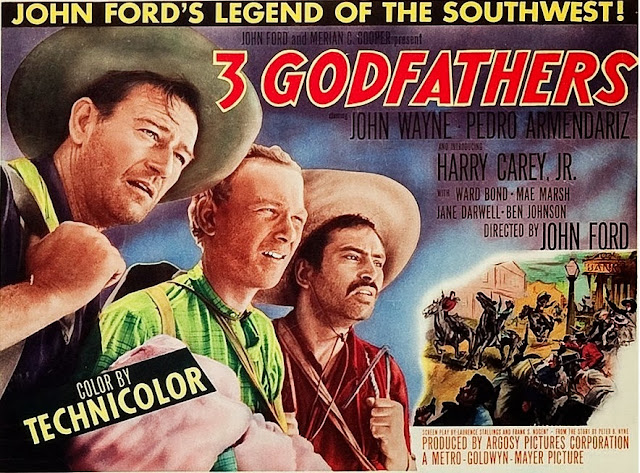 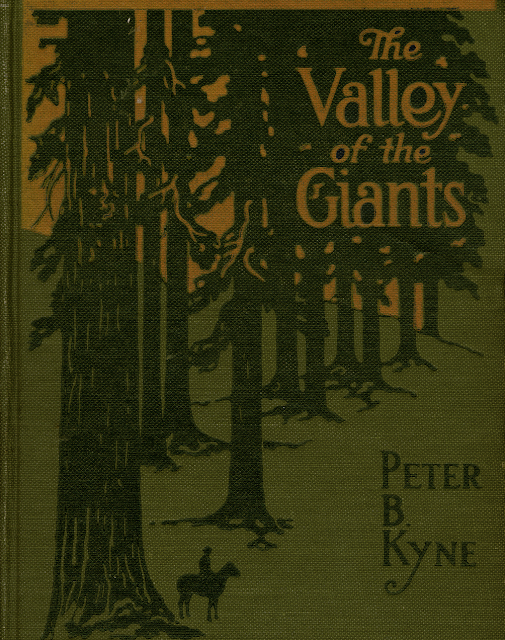 One of his most successful novels, The Valley of the Giants (1918), was based on personal experiences in the California redwood lumber industry ("'I'm not going to cut the timber in this valley. I haven't the heart to destroy God's most wonderful handiwork."). Kyne credited his book with alerting the public to the threat of lumbering to California's redwoods. Valley, like many of Kyne's stories, was later made into a movie. The Pride of Palomar is set in early 1920s California, describing the brutal and discriminatory treatment of Japanese people and fights over land ownership. For a short time in 1938 Kyne was employed by MGM. In 1940, Dude Woman, the last of his novels, appeared. Kyne died on November 25, 1957, in San Francisco. 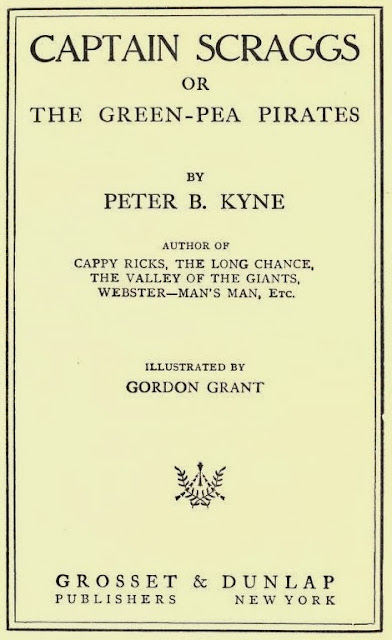 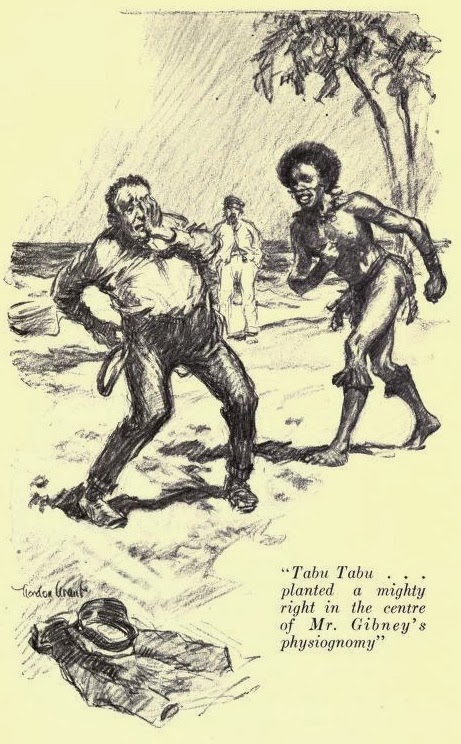 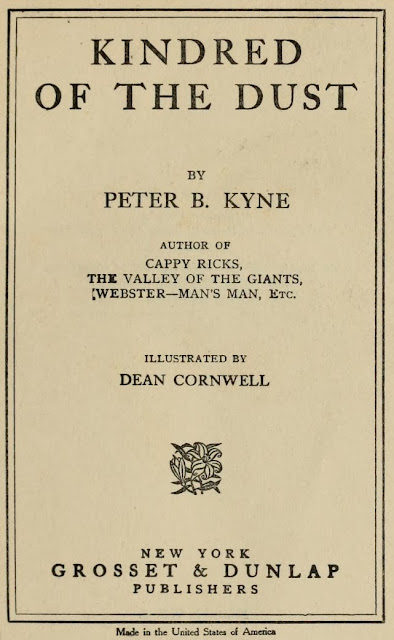 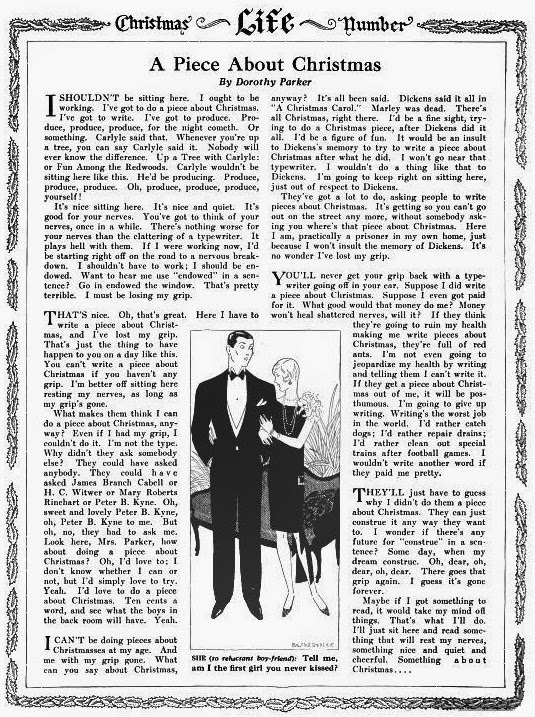 Some other illustrations from Peter Kyne books: 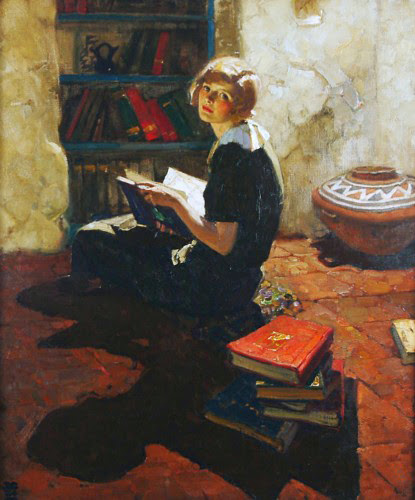 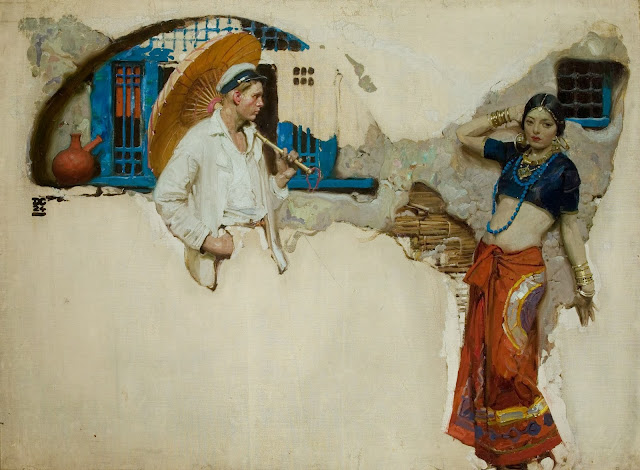 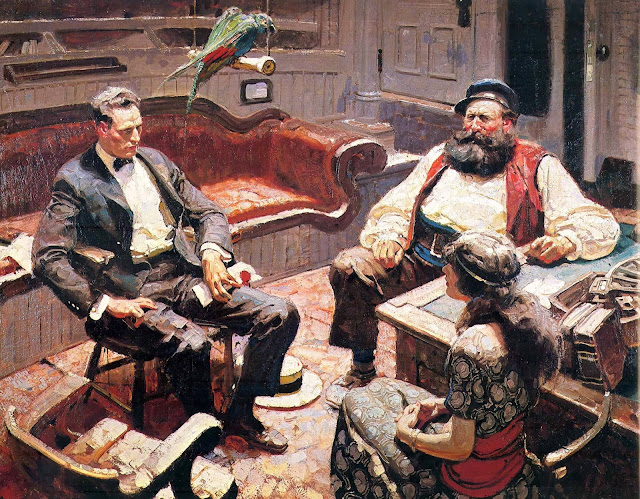 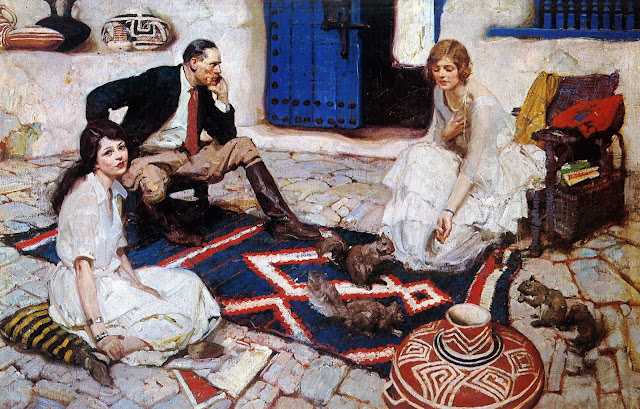 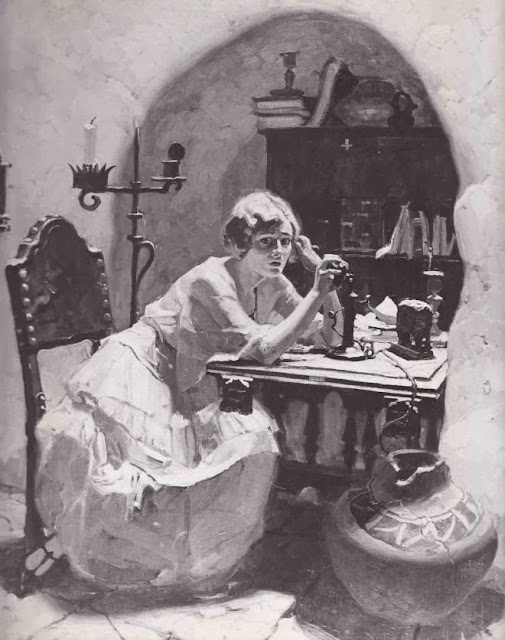 Posted by Robert Messenger at 14:01

If my Remington Portable wasn't finicky with age, I reckon I'd be saying the same things.

And they don't write product endorsements like that anymore!

I feel quite motivated to just bust out my Remington 5 now, and go a few rounds on a page.

you know what, I think I might just do that.