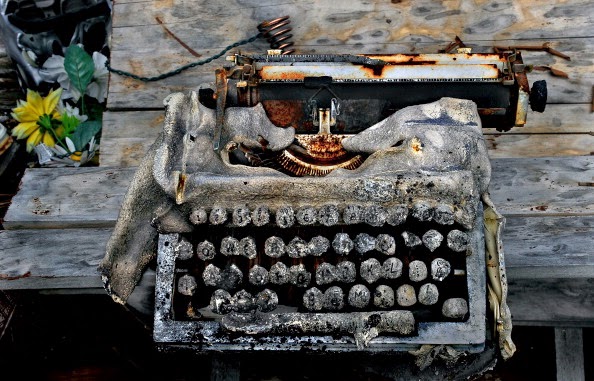 A typewriter pulled from a vacant house destroyed in an arson attack in Detroit. The city has tens of thousands of blighted and burned-out structures and a program will soon begin to systematically tear many of them down. Michael S. Williamson has a startling photographic essay on these abandoned structures in The Washington Post (Detroit's Faded Beauty). 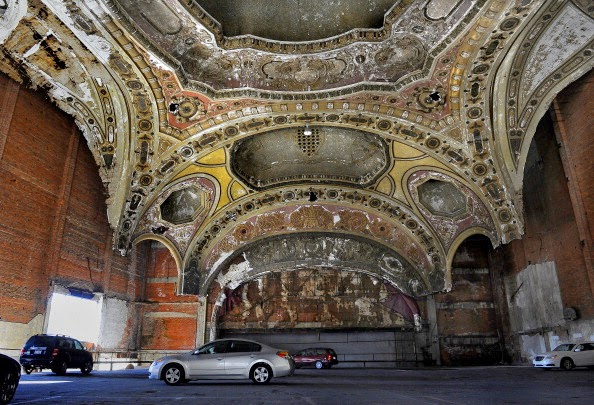 The ornate Michigan Theatre (built in 1926) closed in the 1970s but was re-purposed as a parking garage. 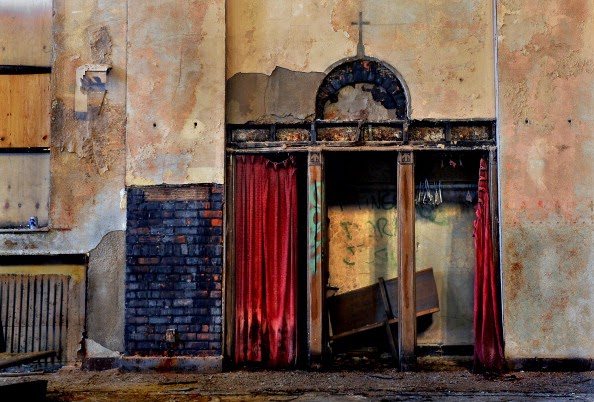 After this Catholic Church closed many years ago it was briefly re-used by a Baptist congregation, which adapted the confessional booths as closets. 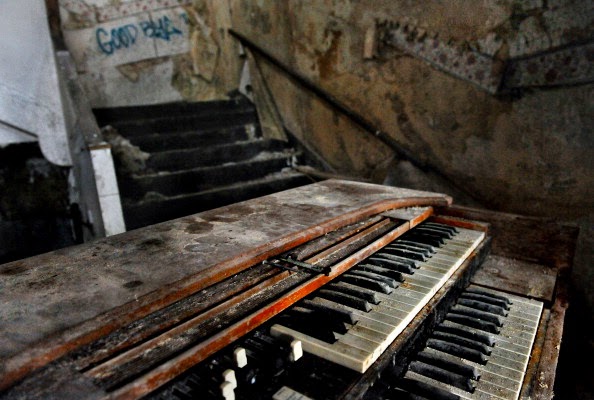 An organ sits silent in the basement of a ruined Catholic church. 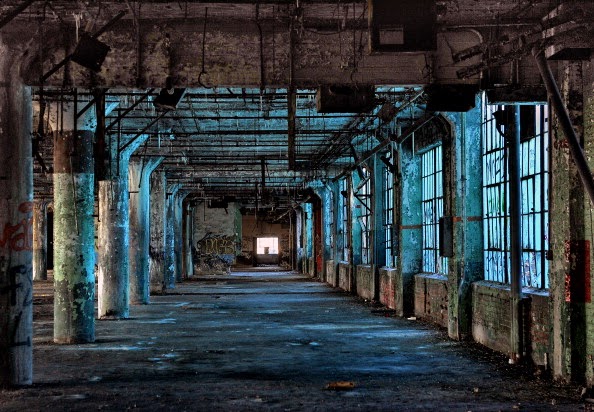 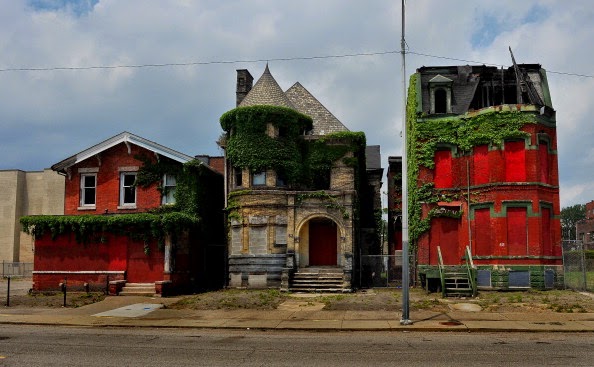 Three distinctly different styles of homes have been boarded up and left decaying for many years. 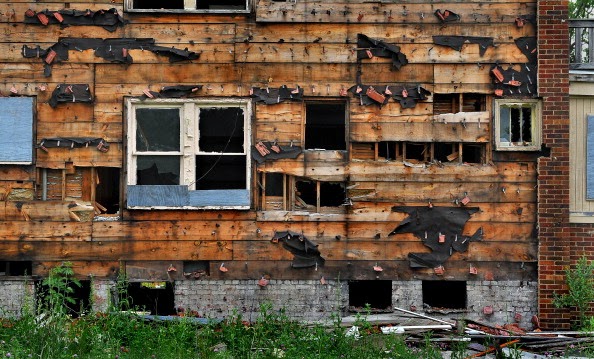 Vandals and thieves (aka house strippers) have taken almost every brick from this abandoned house. Inside, the wiring and fixtures are also gone. 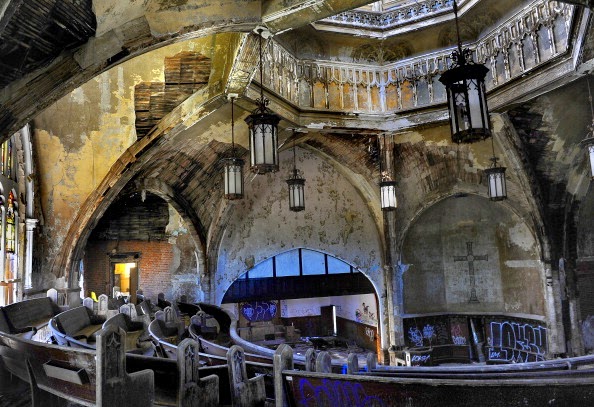 The Woodward Avenue Presbyterian Church was known as St Curvy because to its unusual curved pews. The abandoned church is in ruins today. 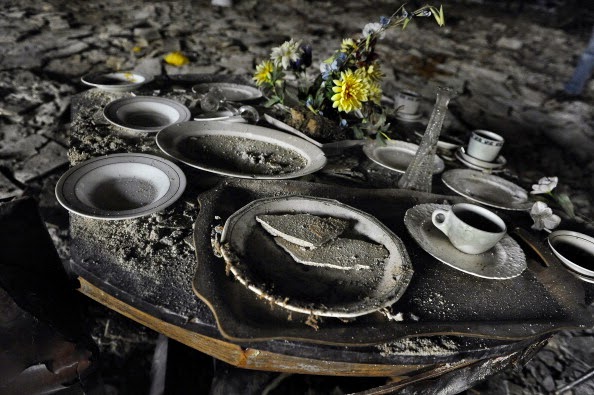 Dishes in the banquet area of the basement in a rotting church. 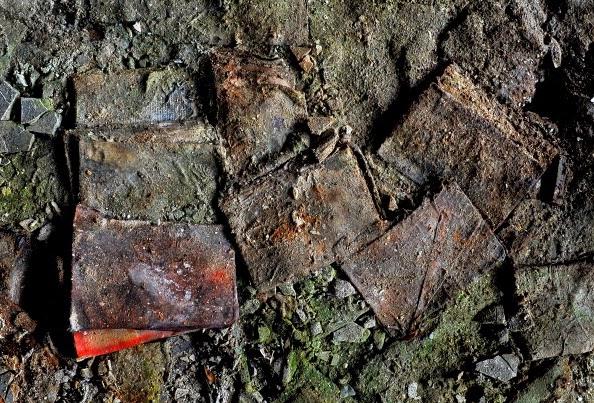 Library books in an abandoned elementary school. They have fused to the carpet after lying on the floor for years,  as parts of the ceiling has coated them with flaking ceiling tiles.
Posted by Robert Messenger at 20:20

Yes Detroit is a sad tale, yet there is still much great architecture standing. The vestiges of it's golden era.
Been there many times, and being a hard core urbanite, thought about moving there to help restore some of it's greatness, but alas it's a bit overwhelming. My brother though lived there and raised a family, and loved it, until he was fired after working for General Motors (like our father) in their corporate offices for thirty years. After not finding any work there for years, he moved back in with our mom in New Jersey. Sad tale of our times - what exactly is it we're creating??
Heard on the news today that the beautiful Detroit Institute of Arts is trying to raise money so that they wont have to sell off their artworks in Detroit's bankruptcy!?

I will hear much more about the hopeful rise of Detroit as my bother just moved there to teach journalism at Fort Wayne State. The city is a mess, but young entrepreneurs are moving in and putting old equipment to good use. It was the fourth city in the U.S. to have its own Maker Faire.